Greetings, Kindred! It’s the middle of November now, and that means it’s time for some long-awaited announcements.

One question that has been on everyone’s mind is when are we going to launch alpha and beta-testing? To be honest, we still don’t have an ETA but we’ve finally decided to take the first tentative step towards that and give you an opportunity to try out some of our working builds.

Why not alpha or beta? Because we’re not ready to call them that but we can at least show you what we have so far. Starting from the end of December, we will begin publishing game client builds on a regular basis. We will start small – character editor with limited functionality at first and then gradually releasing new updates, uncovering the game bit by bit. We can’t say how often we’ll release these updates, hopefully it will be once a month (apart from hotfixes).

Those who have alpha-access will be the first ones to get their hands on our game builds. The number of players playing simultaneously will be limited, as right now we lack capabilities to provide stable and high-quality connection. Your characters will be saved on a server but the database will have regular updates with full wipes due to constant updates.

Please remember that these will be very early builds and are not representative of the end product. 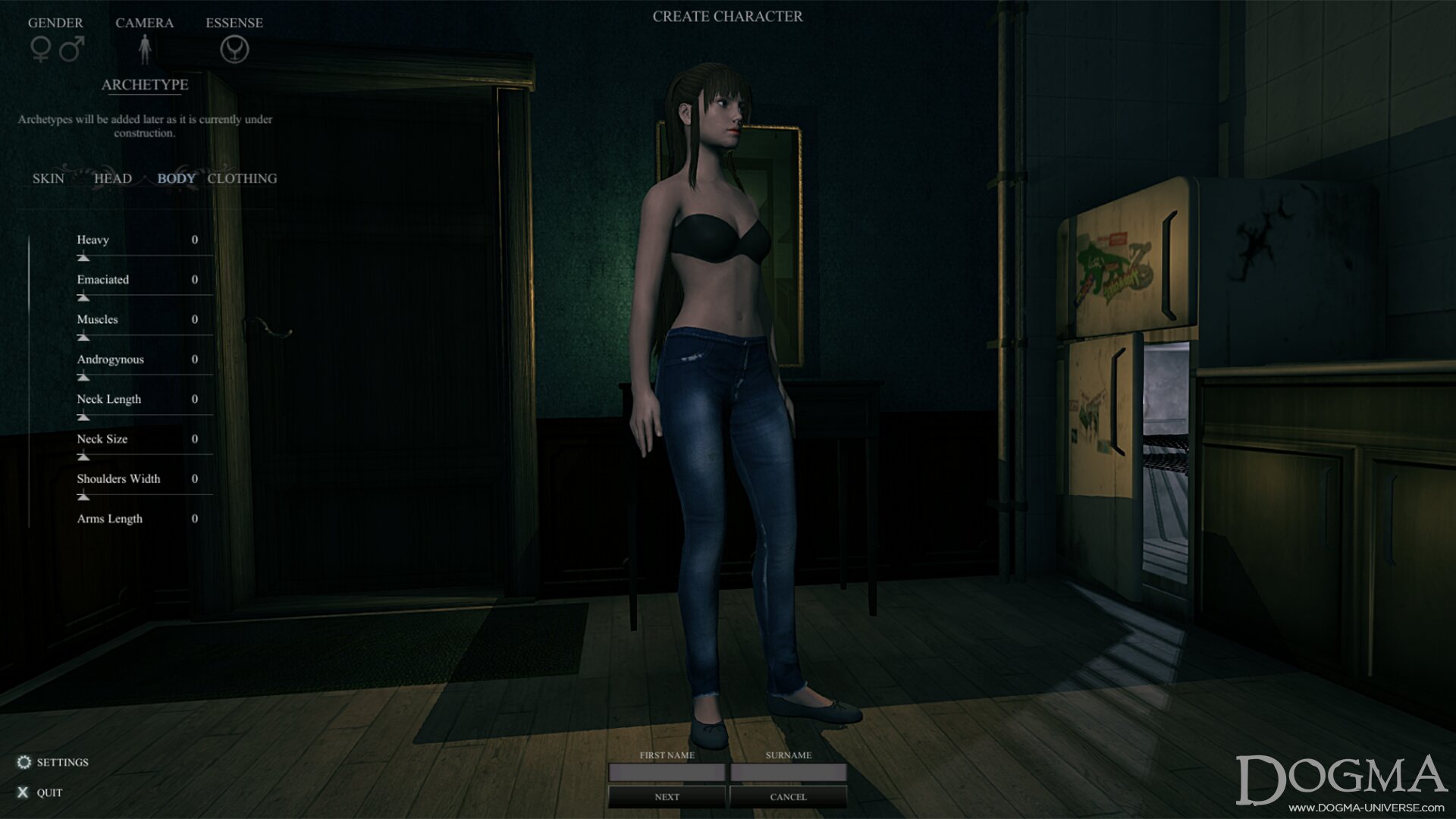 Upcoming game clients is what we’ve been working on for the past few months. We have lots of work to do, so sadly we didn’t have time to prepare any material showing development cycle.

We also keep fixing bugs and errors, resolve existing issues and prepare the game build for release. The “passive” mission system for mortals is almost complete and we’re ready to move to more advanced elements, such as quests for the player characters. Right now, this part is in early development but we’re building on it.

Speaking of quests, we decided not to reinvent the wheel and went with classical progression schemes. We did try to diversify them in some way; for example, assassination quests won’t have specific instructions on what, where and how the player needs to complete the mission. All you get is a description of the target or even just a name; finding the person will be up to you. The less obvious the target is, the higher the reward will be. 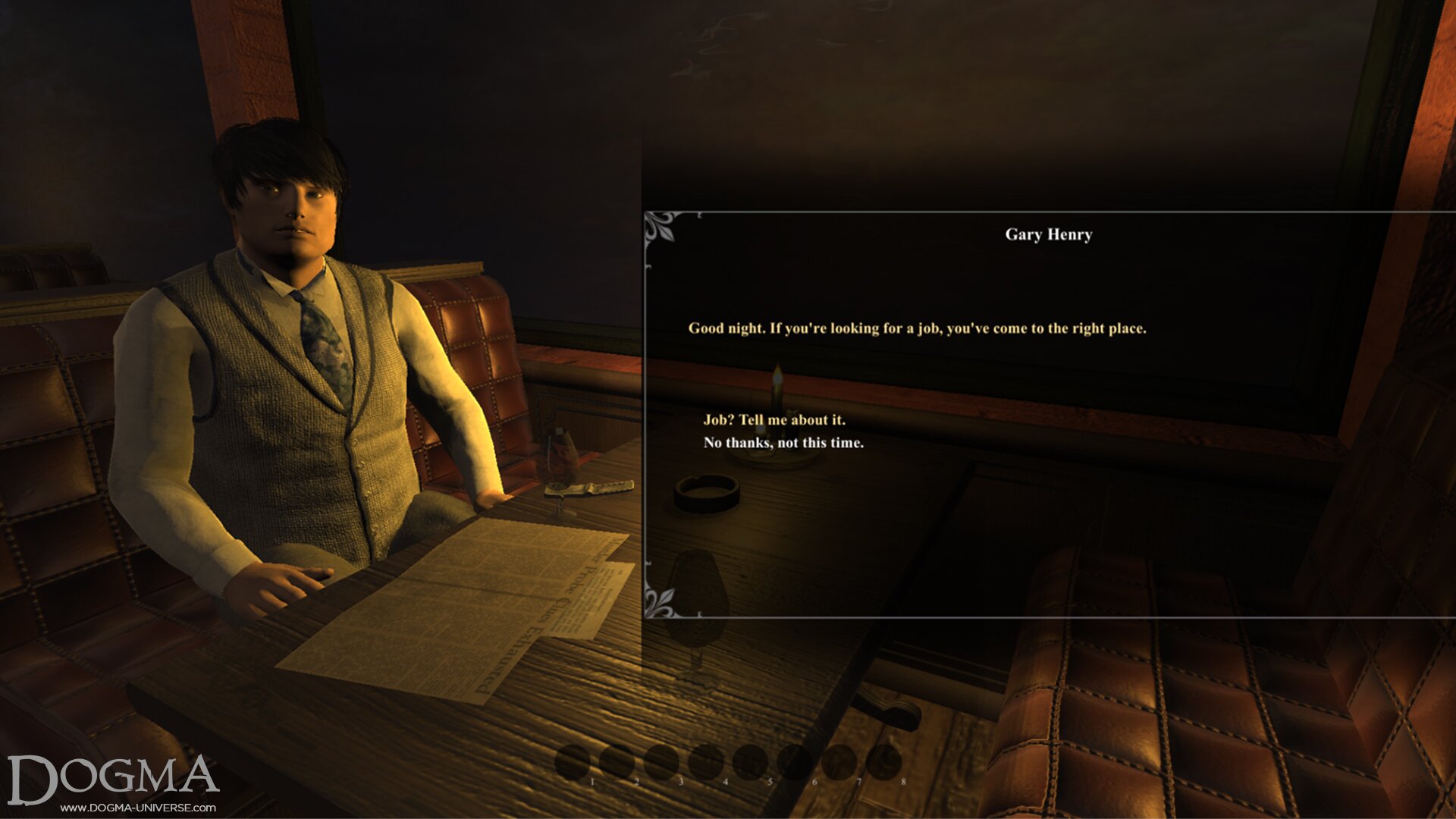 And finally, moving onto our crowdfunding campaign. At the end of last month, your support helped us reach a new stretch goal, giving a bit more freedom to our programmers. This was one of the main reasons we decided to release our game builds.

Some of these funds will be allocated for new software and equipment. We would also like to improve on the graphics, like making the foliage more realistic and make the streets livelier by adding bird simulation. Hopefully, you’ll be able to see the results in the near future.

Our next goal is $20,000 and if we achieve it, we will be able to get a more powerful server with all the necessary operating software. It will be able to support thousands of players online. We’ve already chose the right configurations and the data center where we would like to host the equipment.

So, onwards and upwards, to new heights and goals. Together, we can make this new world a reality.