Artemis operates from several hidden as well as public bases of operations. All designed to accommodate either the military or the business aspect of the corporation. 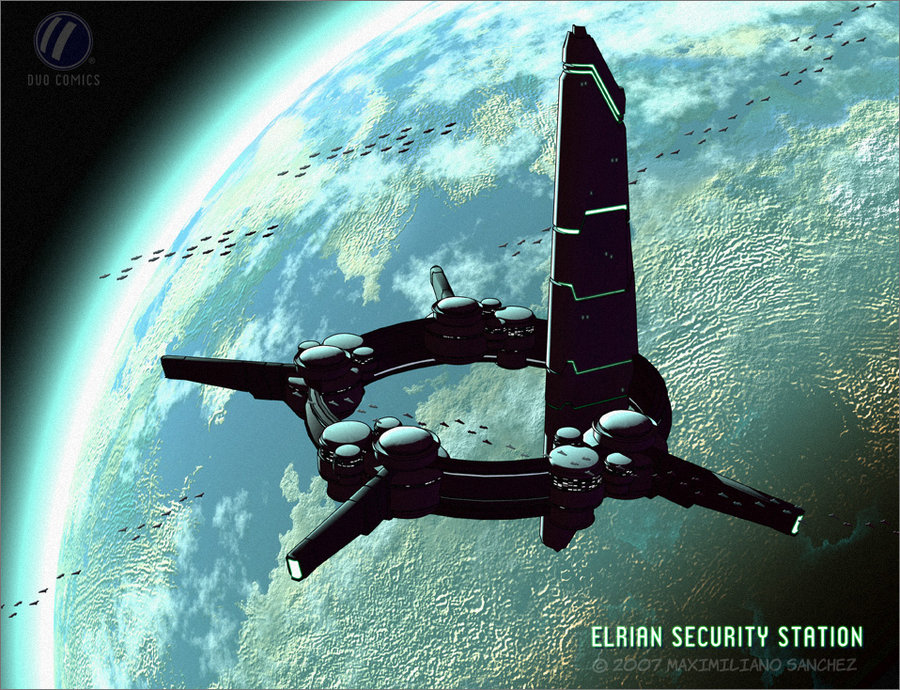 Orbiting Fondor the Skyblade station serves as the chief corporate headquarters of Artemis publicly. For its Task Forces it is a rally point and berth before and after operations and for clientèle it is the place to go if an arrangement is to be made. Skyblade also houses a sizeable portion of the administrative and tactical staff. 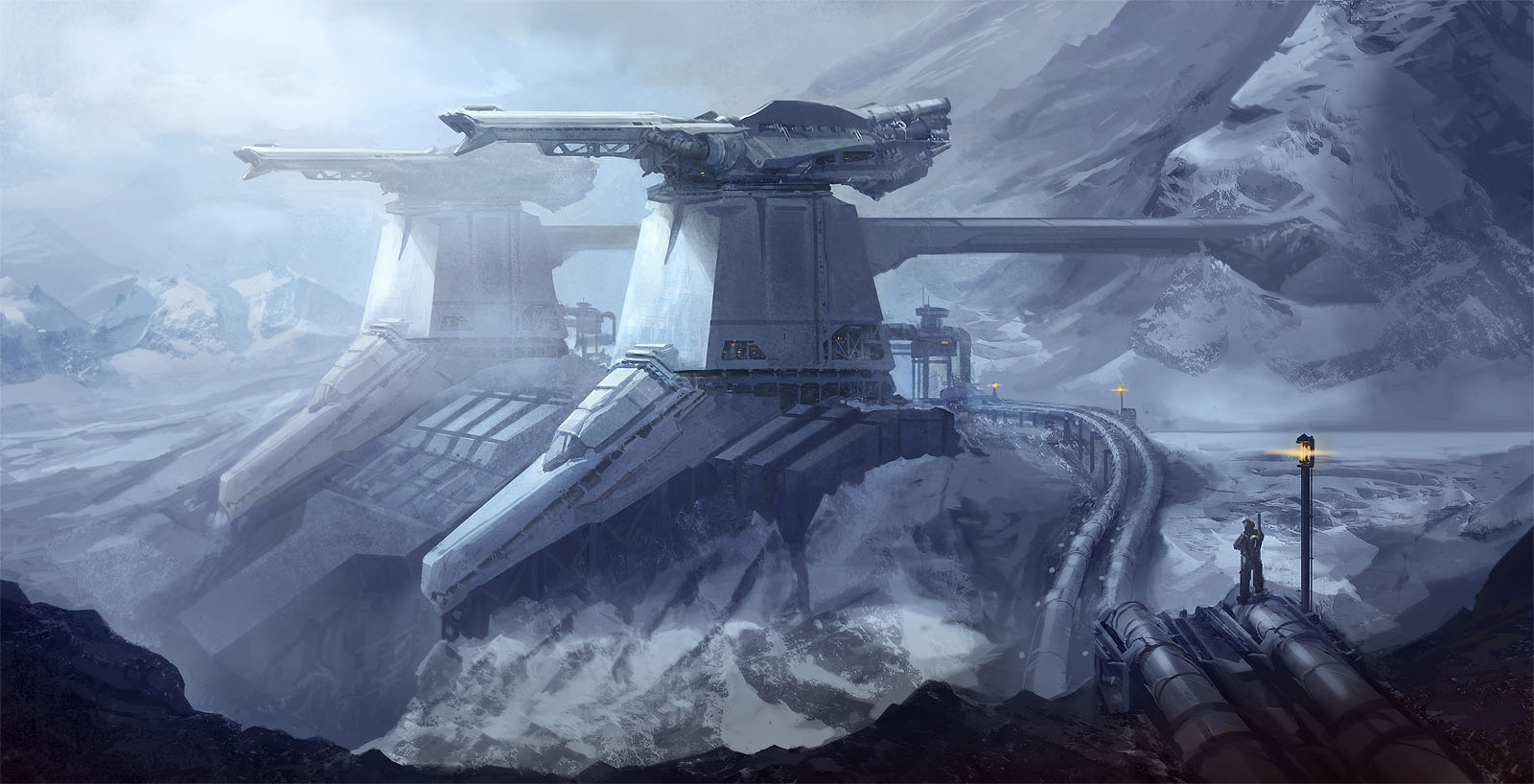 The frozen fortress of Mygeeto is the primary recruitment and training centre of Artemis known to the galaxy at large. The base is divided equally between superterranean and subterranean levels with the most dedicated to housing, feeding, arming and training new operators. Highwind is divided into several sectors depending on the roles of Artemis operators ranging from infantry and technicians to pilots and officers. 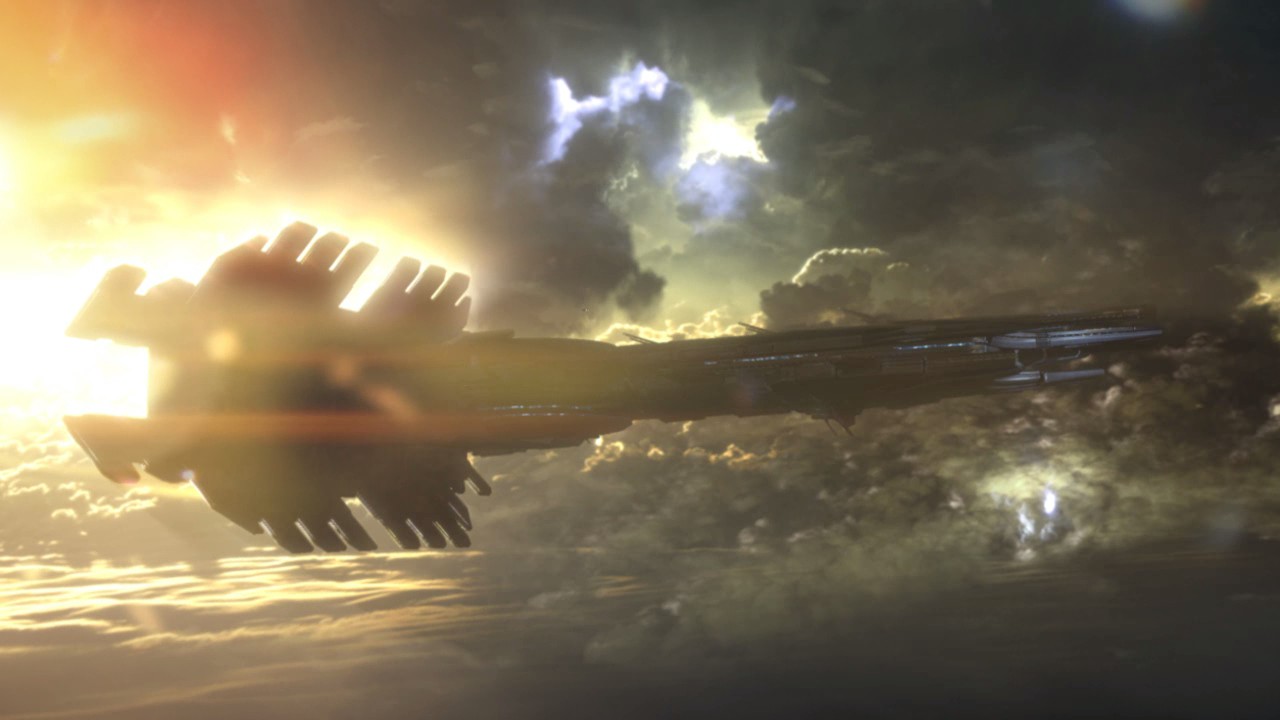 The sub-orbital mining station and platform Threshold hangs over the Tibanna-rich areas of Taloraan and siphons the precious gas for the use of Artemis. Threshold serves as a fuel and supply depot for Artemis forces and in addition to its large storage it contains recreational facilities for operators on leave.

One squadron of Phantom operators and E-wings protect the relatively hidden facility from attack. 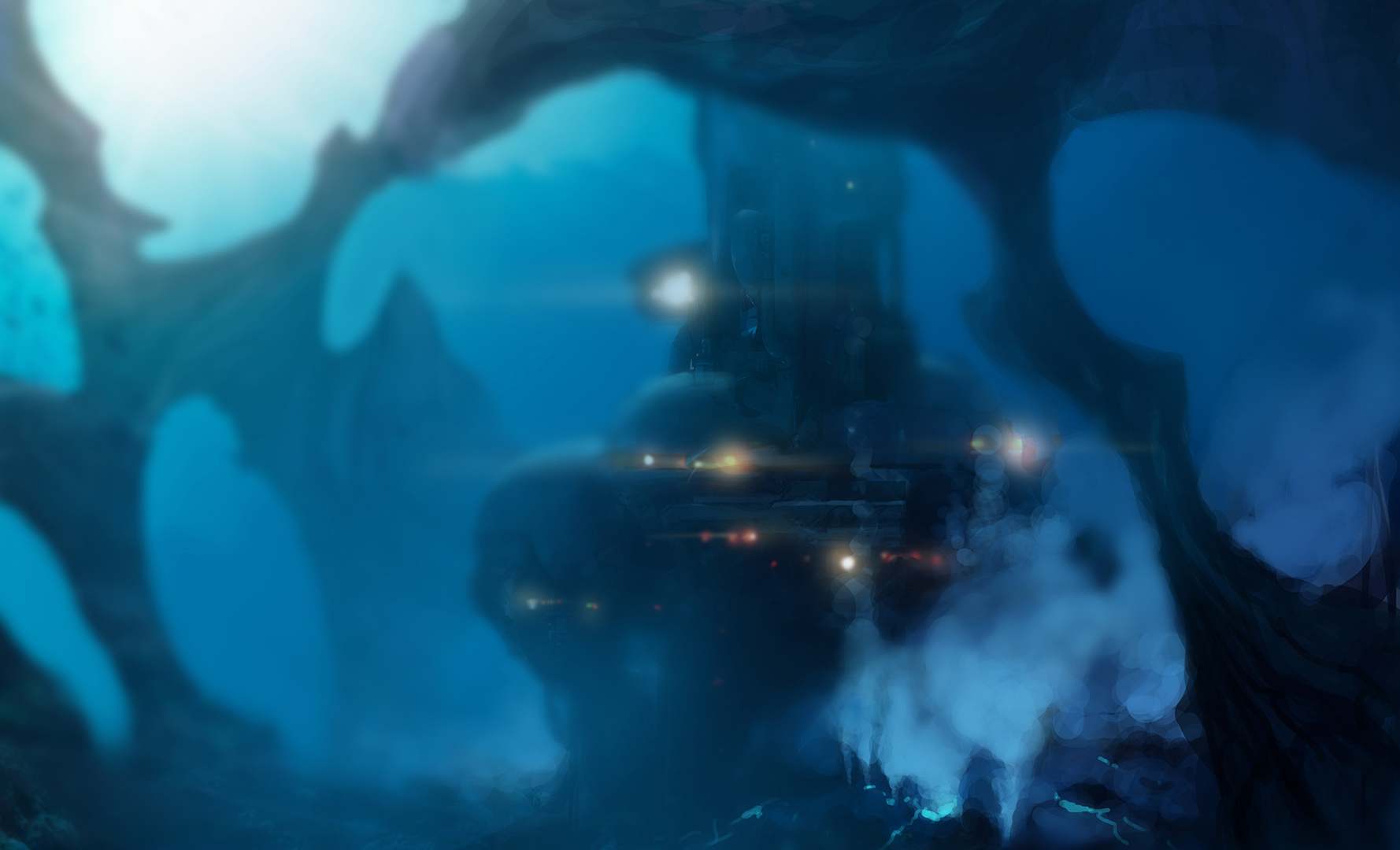 Constructed with permission from the Selkath government of Manaan the hidden underwater research and Kolto procurement facility known as Bloodhaven serves to refine the precious Kolto healing agent into medicine and stimpacks, although in limited quantities. To supplement the production Bloodhaven conducts research into augmentation of organics to strengthen Artemis operators.

Bloodhaven is protected by two Phantom squads and its location on the sea floor in a natural valley formation. The facility is sometimes used as a safehouse for important clientèle. 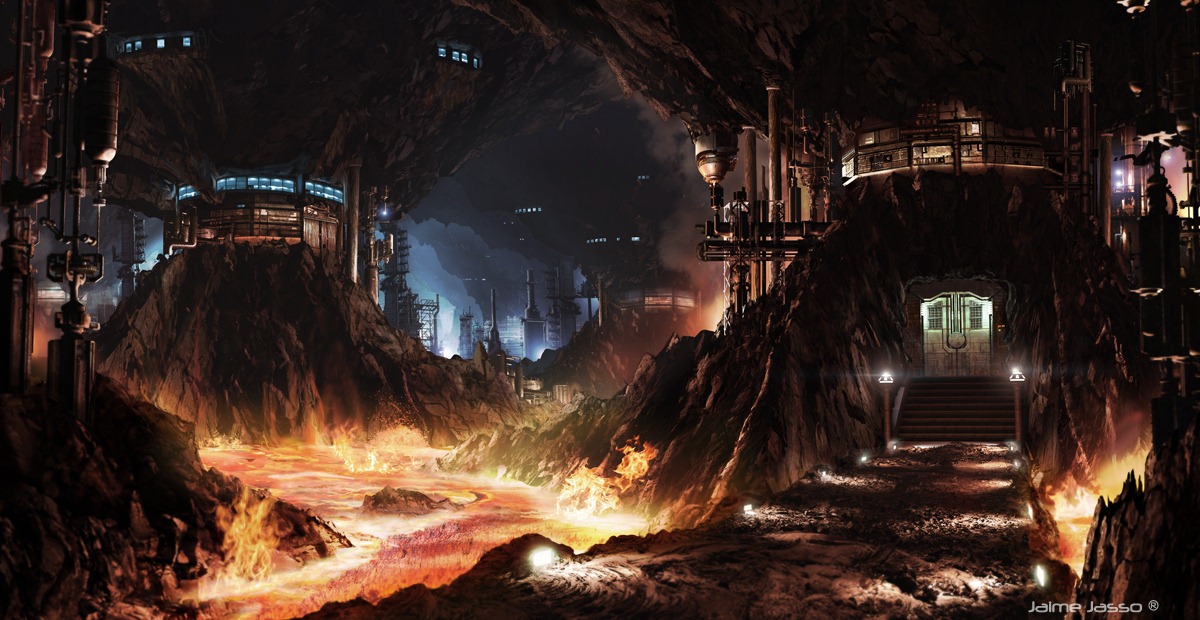 Approved by the Mustafarian government, Dragon Ruler is a mining and production facility built nearby a subterranean lava river. At Dragon Ruler some specialized gear is constructed including weapons and armor along with components.

Its secluded location and two Phantom squads protect it from attack. The facility is sometimes used as a safehouse for important clientèle.

Hidden away in the Ghost Nebula of the Onderon system. The highly classified Artemis research and development station and production facility known as Azure Veil rests mysteriously among the ultraviolet plasma clouds. It acts as a last resort safehouse for the Founders should they ever need it and is therefore outfitted with luxury as well as all the requirements for a long-distance command.

Azure Veil relies on its secret location and the natural defences of the Ghost Nebula for protection but as a last line of defence it has the Ascendance, a Legatus-class Star Destroyer. Whilst unfinished it is still a great threat to any attacker.