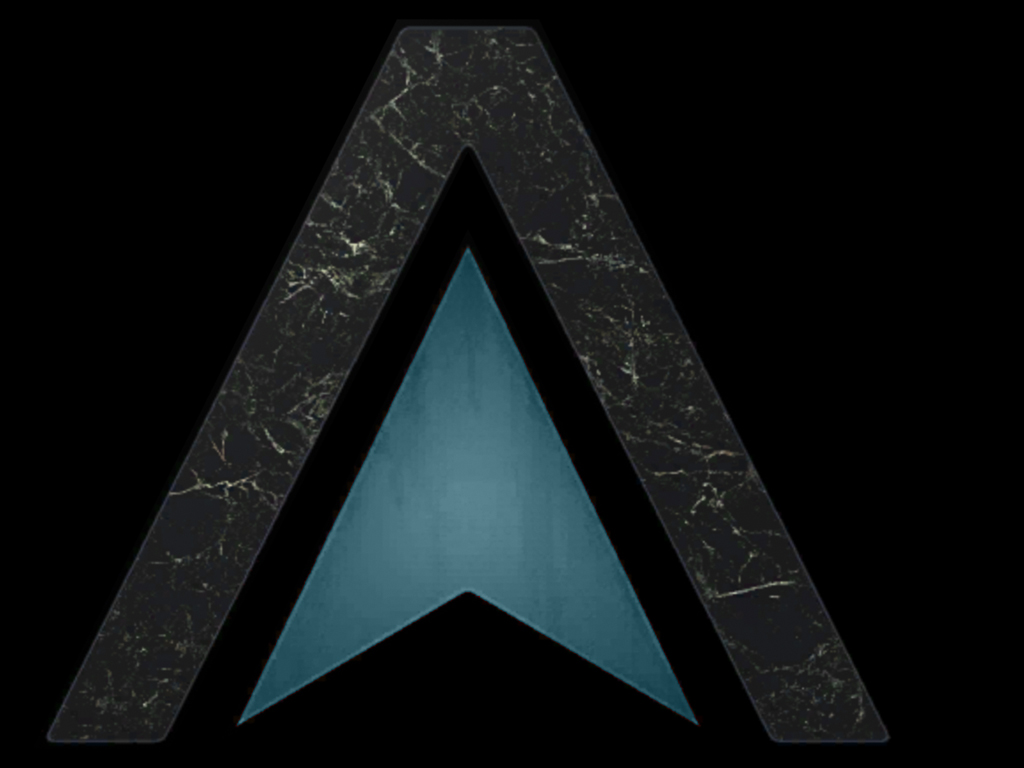 Atlas is the experimental warfare, special tactics combat research and development division of Artemis operating primarily within the Azure Veil. Atlas is responsible for Project Enyo, creates and maintains the Revenant commandos and other highly classified dealings.

The original Revenant was not a willing test subject. Naturally gifted with enhanced physical conditioning and heightened senses made him difficult to subdue but eventually the human slave received from the Hutt Cartel was rendered unconscious and the mind-wiping process began.


After being fitted with the Excalibur Augmentations and placed inside the Nexu-class armor system the subject began to exhibit a certain familiarity with the situation, likely a by-product of the flash training which replaced his memories. The subject began training and maintained dominance in the circuit even when the newer Revenants finished their course. He was designated as the Alpha Marshal and placed in command of the Revenants.

FAITH is an acronym for Fully Augmented Intelligent Trojan Hardware, previously known as Subject Six. Originally a slave retrieved from the Hutt Cartel the subject has had its mind wiped and was conducted experimentation on to create a organic-digital link between itself and machines.


After a lengthy period of meticulous augmentations of the frame and numerous installations of implants; Subject Six was brought out of comatose state and placed within the control chamber. Where earlier results failed, Subject Six succeeded and surpassed all expectations earning her the nickname Faith and giving her the right to act as the intelligence officer of Revenants.

An elite group of individuals to receive the finest and most expensive in augmentations, implants, stimulants, training, weapons and armour money can buy. The pinnacle achievement and culmination of Project Enyo and the apex of Artemis' infantry warfare mandate. The Revenants are elite commandos outfitted with the powerful Nexu-class Commando armor and equipped with the ACR-710 adaptable weapon system making them extremely flexible and deadly operators in the field.


Treated with the Excalibur-class IV implants and augmentations individual Revenants are highly-capable in their own right even without armour or weapons and fully capable of performing unbelievable feats bordering on the supernatural, in a similar vein to Jedi and Sith.


These special forces are led by a hybrid organic-digital entity known as Faith and their commanding officer the Alpha Marshal, all serving Artemis under the top secret Atlas branch. Revenant commandos are expected to maintain secrecy at all times even if it means fighting against uninformed Artemis operators. In the field all Revenant forces are capable of surviving and indeed thriving in hostile environment against hostile native populations whilst maintaining discretion and remaining covert. 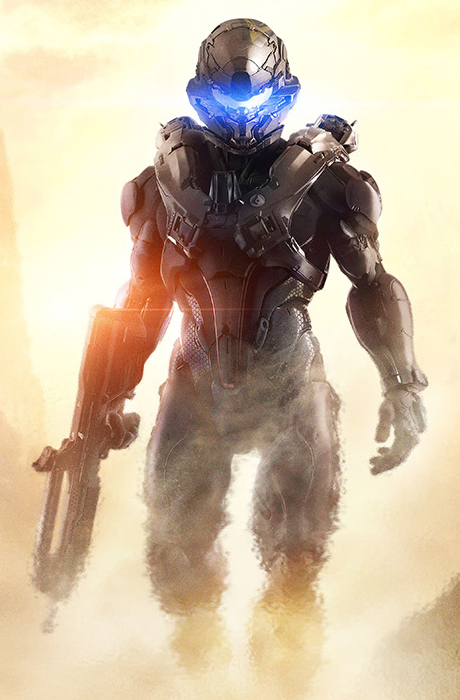 Developed for the newly formed branch of Artemis Commandos. The Nexu-class is quite durable. Zersium-Reinforced Duraplast with Reflec Coating on the exterior plating, Armorweave with Reflec Coating and an Internal Layer of Reactive Ballistic Gel for the bodysuit ensure the user is well protected and can move relatively undetected. It falls under the Class-VII due to its plates being resilient to ordnance up to laser cannon rounds and light grenades; moderate resistance to high velocity shrapnel and other such projectiles; reinforced duraplast provides significant resistance to electro-magnetic interference and ion-weaponry; reflec coating highly resistant to scanning.


The helmet features an advanced heads-up display that consistently displays tactical data, such as the location and distance to a target, the health of the wearer, and the suit's integrity. It can system link to others through the use of an internal communications antenna, which allows each member of a squad to keep track of their comrade's health and location. Specialized internal sensors can detect the presence of explosive material, faint power sources, and depending on the environmental conditions. The helmet has a built-in filtration system which can extract oxygen from toxic environments, though a small armored canister holding one hour of oxygen could be attached to the rear armor plate for use in a vacuum. It also possesses an electro-binocular viewplate and multiple vision modes, all possible through the use of multiple microo-photoreceptors position on the left and right of the face plate.


The thick bodysuit, when attached securely to the helmet, is hermetically sealed and provides substantial protection from intense heat and cold. A regulator fixed within the center of the rear armor plate, where the oxygen canister attaches, can circulate heated or cooled air throughout the suit, though its primary function is to maintain an external temperature equal to that of the wearer's environment (when this mode is active, the wearer is virtually invisible to infrared and thermal imaging scans). The bodysuit has three layers. The outermost layer is a reflec coated armorweave. The second layer is a reactive ballistic gel that hardens upon impact, dispersing kinetic energy. The third layer is the environmental seal, whose innermost lining is a soft, durable foam.

Issued in the form of easily attached modules, the ACR is flexible. convertible from a personal defense weapon to a dedicated sniper weapon in just under twelve seconds. It is not necessary to swap out ammunition or power feeds because of the SmartVelocity system built in - a one-touch system that allows a soldier to select one of several preset velocities for the projectile, allowing for configurations of stopping power and recoil on the fly.


A SmartROF system also allows for the soldier to program the automatic fire function with one of three preset rates of fire, varying from a low 400 rounds per minute to an average 750, to a blistering 1,100, depending on his needs. Burst mode is capable of delivering rates of fire of up to 2,500 rounds per minute, though a safety lock in the rifle prevents automatic fire from reaching this rate due to heating and recoil issues.


The rifle has four stock forms. The first, and simplest, form is the Personal Defense Weapon. This is the weapon with no modules installed; iron sights, a short rail and a short accelerator extension. This has the shortest range of all weapons, and cannot make use of high-velocity fire modes.


Its second form is that of a Heavy Battle Rifle. With a lengthy barrel, a BLEED V6 ‘Smart’ Scope with IR capability, integrated rangefinder and ballistics computer and a built-in recoil mitigation system.


The third form is a common Assault Rifle with a shorter but heavier barrel for more accuracy at closer ranges, the BLEED V6 scope is swapped out for a holosight with superior recoil mitigation.


The Designated Marksman Rifle variant boasts the longest barrel and most frightening recoil of the ACR modifications. It also boasts the most incredible stopping power, being capable of firing single shots with similar destructive capabilities as heavy repeater rounds and anti-material rifles at the cost of much energy from its power core. An enhanced version of the BLEED V6 scope is affixed with a more powerful ballistics computer and long-range thermal/optical sights.


The Carbine is fixed with a BLEED V6 scope and has stopping power similar to the HBR but has better close-quarters handling characteristics because of the shorter overall length. This reduction in length comes with a loss of range and accuracy which is compensated slightly by a small rail extension.


Finally, the Anti-armor mode allows a user launch a single lock-on missile with specifically crafted munitions designed to pierce and disable vehicles. Soldiers can target up to four individual targets or less.


Several lesser used configurations of the ACR-710 include a specialized beam splitter to transform the weapon into a shotgun and underslung launchers or barrel modifications for specialized munitions such as armour piercing, incindiary, fragmentation, explosive or sticky rounds. 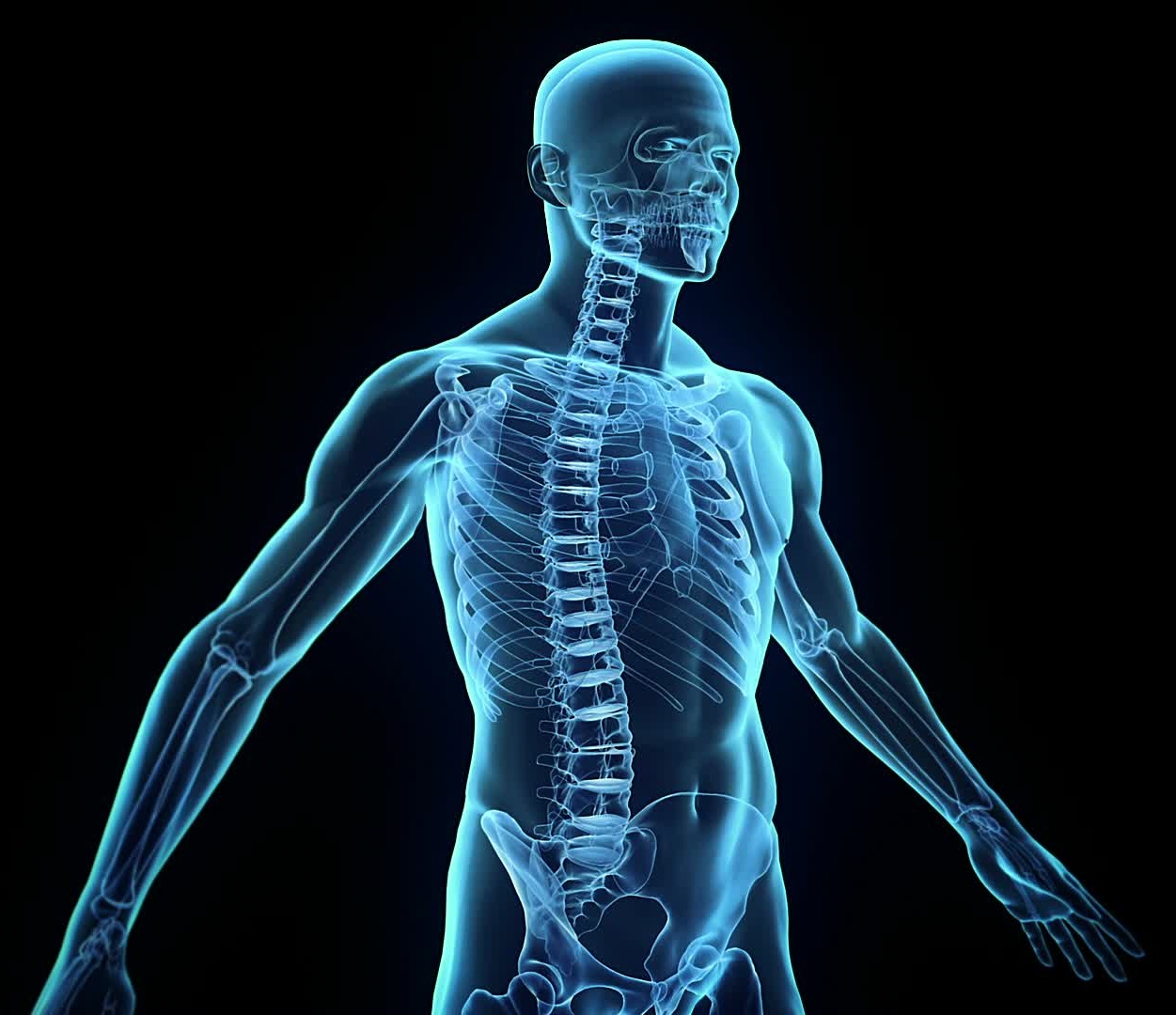 The Excalibur-class IV implants and augmentations are designed to enhance an ordinary individual to an extraordinary status by precise tissue grafting and stimulation of organ growth in addition to the installation of various computerized implants. The process is, needless to say, extremely painful and extremely slow despite all precautions. Fatality rates are 97% and 2% exhibit unusual and unsuitable traits. The time required for a subject to adjust is long during which special care it taken to ensure a healthy mental state.

By assisting the areas of the user's brain dedicated to sensory-interpretation, this implant greatly heightens the user's awareness of their surroundings as well as spatial perception and analysis.

Allows the user to access certain terminals at a distance, acts as an additional storage of data and also for receiving telemetry from outside sources. The Neural Interface is designed so that the classified information stored within it is unable to be extracted by interrogation or torture.

Platinum pellet containing human growth hormone catalyst is implanted in the thyroid to boost growth of skeletal and muscle tissues.

Submergence and boosted blood vessel flow beneath the rods and cones of the subject's retina. Produces a marked visual perception increase.

The Empion bomb is based on the same principle as the Empion mine deep-space mine which pulled ships from hyperspace and disabled them.


Whereas the mine consisted of five components, the bomb consists of only two making: an electromagnetic charge to disable electronics and an ion projector, which created a sustained ion beam to disable vessels. Though it cut down on its size and components, the high costs still render it a specialist weapon typically used in boarding actions.

The Empion mine was a deep-space mine designed to pull ships from hyperspace and disable them.


The mine consisted of five components: an array of sensors to detect ships in hyperspace; a mass shadow gravity well projector to pull them from lightspeed; an electromagnetic charge to disable electronics; an ion projector, which created a sustained ion beam to disable vessels; and a hyperwave transceiver to report detonations to the minelayer.