It's no news that RPG Maker is an engine with large limitations: Here's what we did to distance ourselves from those issues.

RPG Maker has a lot of problems. Below are some of the ways we have distanced ourselves from the engine, and away from the commonality of RPG Maker games in general.

Most RPG Maker games (even the most acclaimed ones) force the user to use the awful default control scheme. These controls were created for Japanese players, as it uses the arrow keys instead of WASD. We fixed that problem, and Clandestinity of Elsie can be played with just the left hand, though you can switch back to arrow-key controls if you wish for two-handed keyboard play. There are also many functions possible with keys typically unrecognised by the engine, allowing us to customize the controls completely for a comfortable gaming experience. QWERTZ, AZERTY and DVORAK keyboards are also supported alongside the standard QWERTY keyboard. Clandestinity of Elsie also includes GamePad support with rumble features, which add to the intense combat encounters found within the game. 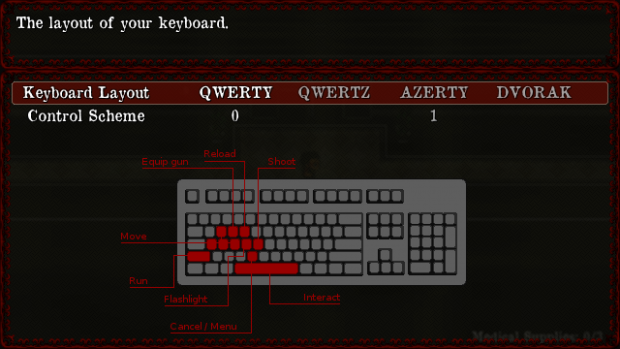 RPG Maker contains a default fullscreen mode accessible via using Alt+Enter. This fullscreen mode is ugly to say the least, and distorts the colours of the game. Unfortunately it is illegal to modify the engine to play in a true 1080p resolution. In Clandestinity of Elsie however, we have removed the Alt+Enter fullscreen in the game and replaced it with a different type of fullscreen gaming, which lets the game retain its proper colours while allowing fullscreen play on 1080p monitors. Again, most RPG Maker game developers are fine with using the default Fullscreen mode, but this was unacceptable in my eyes. 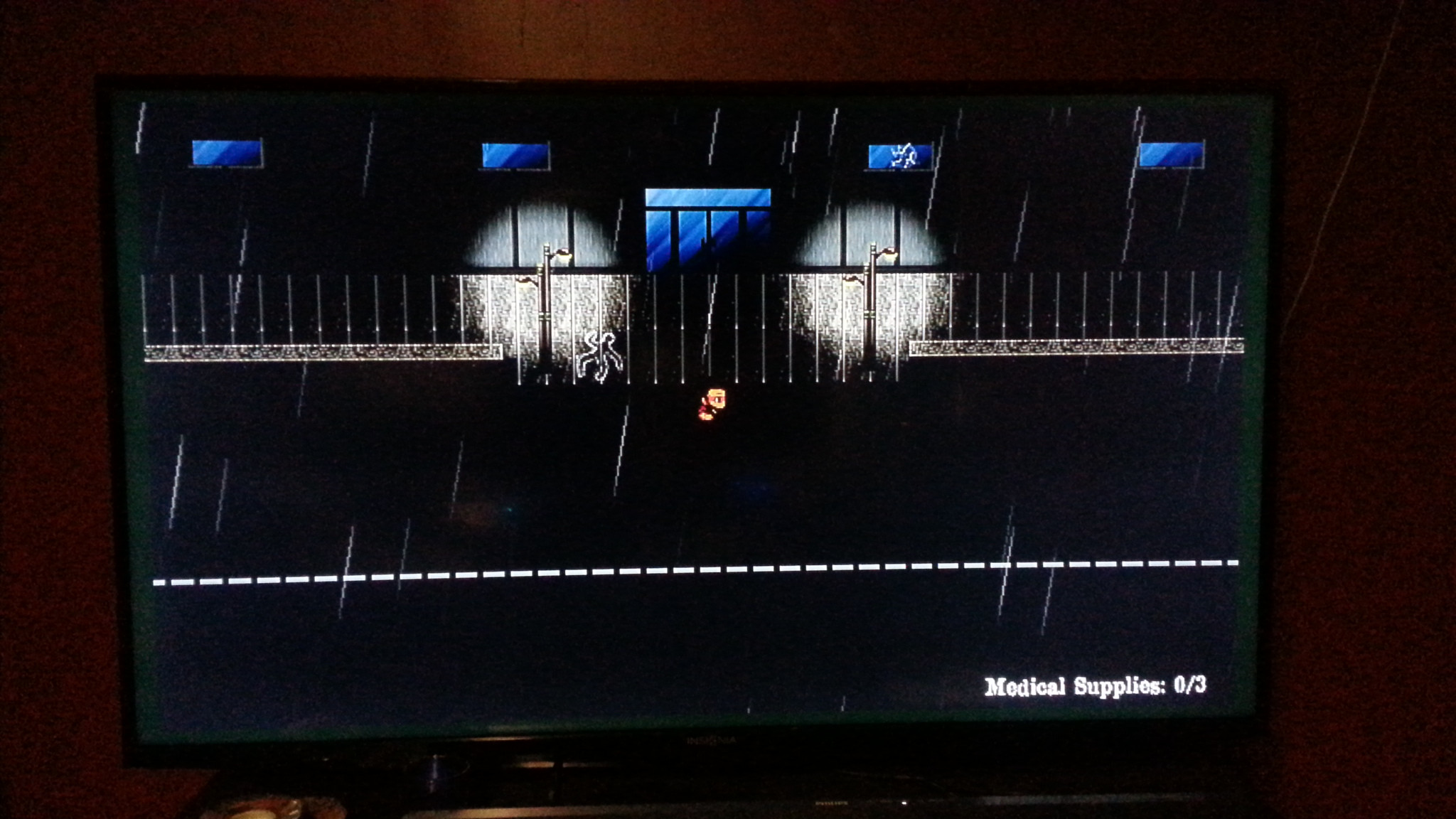 The game being played on a 1080p television.

We scrapped the engine's turn-based combat for an Action-Combat system made specifically for Clandestinity of Elsie. Combat in the game is worthy of its title as a Survival-Horror game, containing close-quarters combat in dark areas where you can only see in front of you. With limited medical supplies and hard-hitting enemies, each second in the vast darkness feels like an eternity as you slowly complete your goals. Clandestinity of Elsie also has a stealth system, allowing the possibility for you to simply evade enemies without being seen, though it is not wise to use stealth in close quarters. The video below is a small demonstration of the stealth system, though does not show how sound (created by the player) affects whether you are detected or not.

RPG Maker does not contain a default lighting system, therefore one needed to created. Lighting is extremely important for horror games, affecting both visual atmosphere and actual gameplay mechanics. Although this is an RPG Maker game, the shadow system is CPU heavy (RPG Maker does not utilize GPUs). Because of this it is recommended to have a decent CPU if you wish to run shadows. Shadows can be turned off in the options menu, or adjusted in quality to provide a smooth gaming experience for all levels of gaming rigs, from casual to hardcore. The rest of the game is not typically CPU heavy. 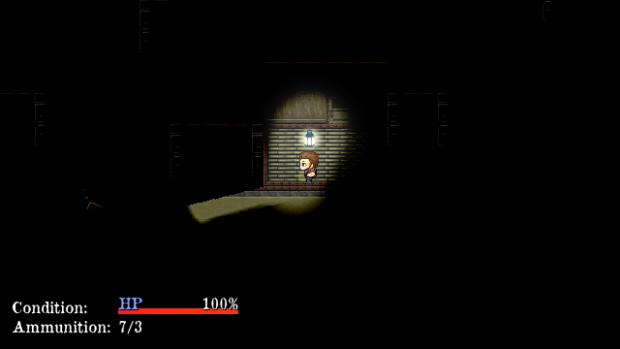 A shadow appears when the flashlight is pointed towards the wall.

Clandestinity of Elsie does not use the default RPG Maker saving slots. It contains 20 different save slots, one of them being an auto-save slot so that I can create a gaming experience that is enjoyable for the player, as opposed to one where the player may forget to save before a very difficult part of the game and then lose an hour of progress. The player also cannot save directly from the menu, as the game has a unique way of saving which is relevant to the storyline and will be explained in the game's tutorial. Loading can be done from the main menu, however. 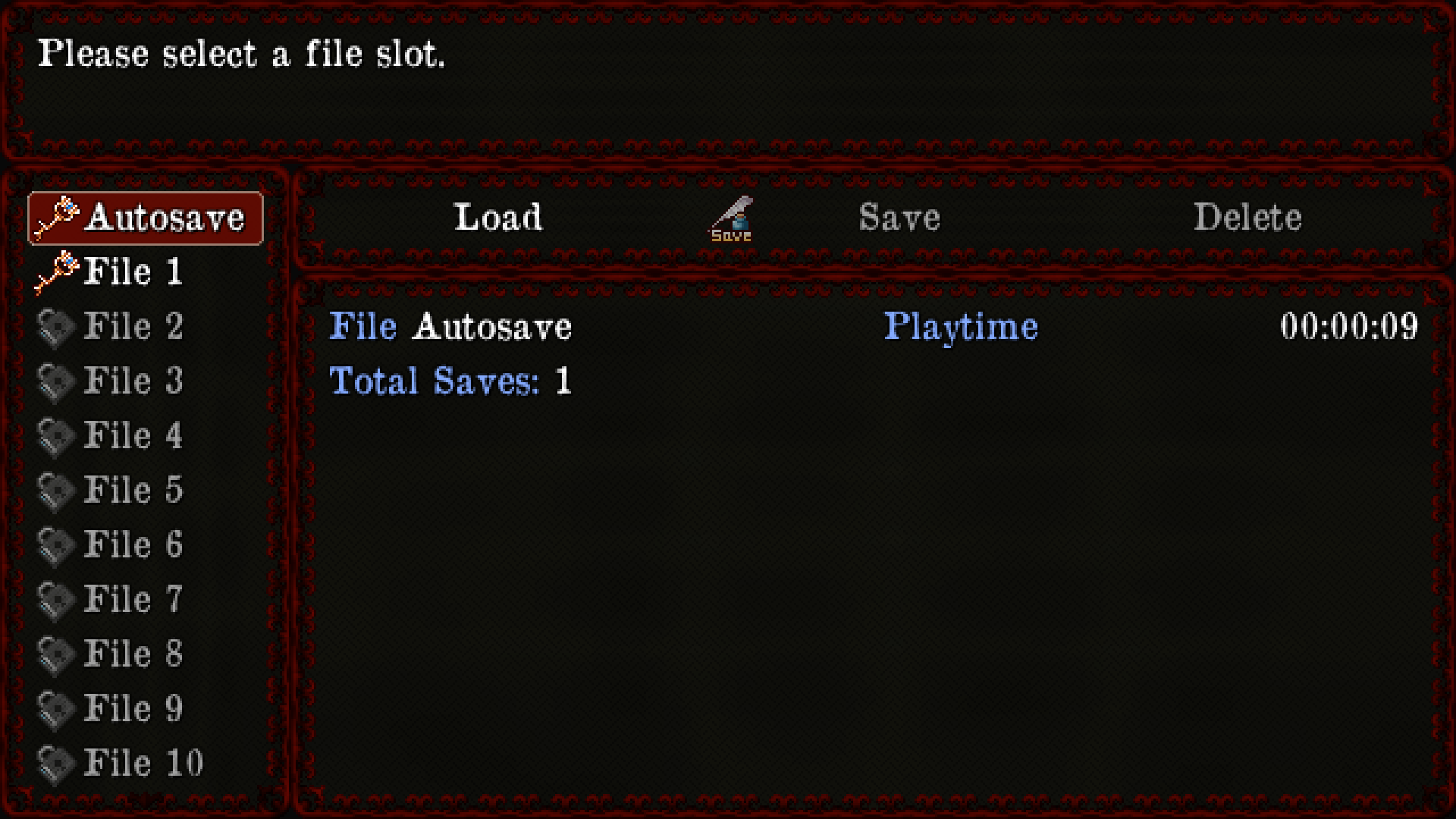 There are also many other things we did to distance ourselves from the engine that aren't really mentionable, such as removing the F12 function. In most RPG Maker games, hitting F12 completely restarts the game, and it is a common complaint that this has caused many players of RPG Maker games to lose immense amounts of progress. Other things such as movement changes, bugfixes, HUD implementation, no default tiles being used, an options menu with sound settings etc. are included, but do not deserve their own sections. However, note that Clandestinity of Elsie is unlike any RPG Maker experience.