In October last year the media giant Disney bought the Lucasfilm empire for 4.05 billion dollars. The acquisition not only Mickey Mouse and Star Wars ended with the same owners, but also that the Disney empire had control of the game publisher LucasArts.

In October last year the media giant Disney bought the Lucasfilm empire for 4.05 billion dollars. The acquisition not only Mickey Mouse and Star Wars ended with the same owners, but also that the Disney empire had control of the game publisher LucasArts. At that time they had little concrete information about what Disney was planning to do with LucasArts, but Disney's CEO Robert Iger said that they would probably focus mostly on social games and mobile games based on existing franchises Lucas. Console Games would still be a possibility, he thought, but then most likely through licensing.

Now it is clear that Disney will shut LucasArts as a separate facility. Instead of developing and publishing games themselves will license out the rights to make games based on their licenses, which include Indiana Jones and Star Wars. The name LucasArts will continue to be used in such licensed games. According to the website Kotaku has 150 employees lost their jobs.

LucasArts was one of the oldest publishers in the industry ,and was startedas far backas 1982. Their first games were classics Ball Blazer and Rescue Wed Fractalus, both of whic hpushed the technology to it's limits. They debuted the game console Atari 5200, but came to a number of other formats. In the eighties, the company releaseda number of great games, and also created the innovative MMO game Habitat, where players got to interact with each other in a virtual world. 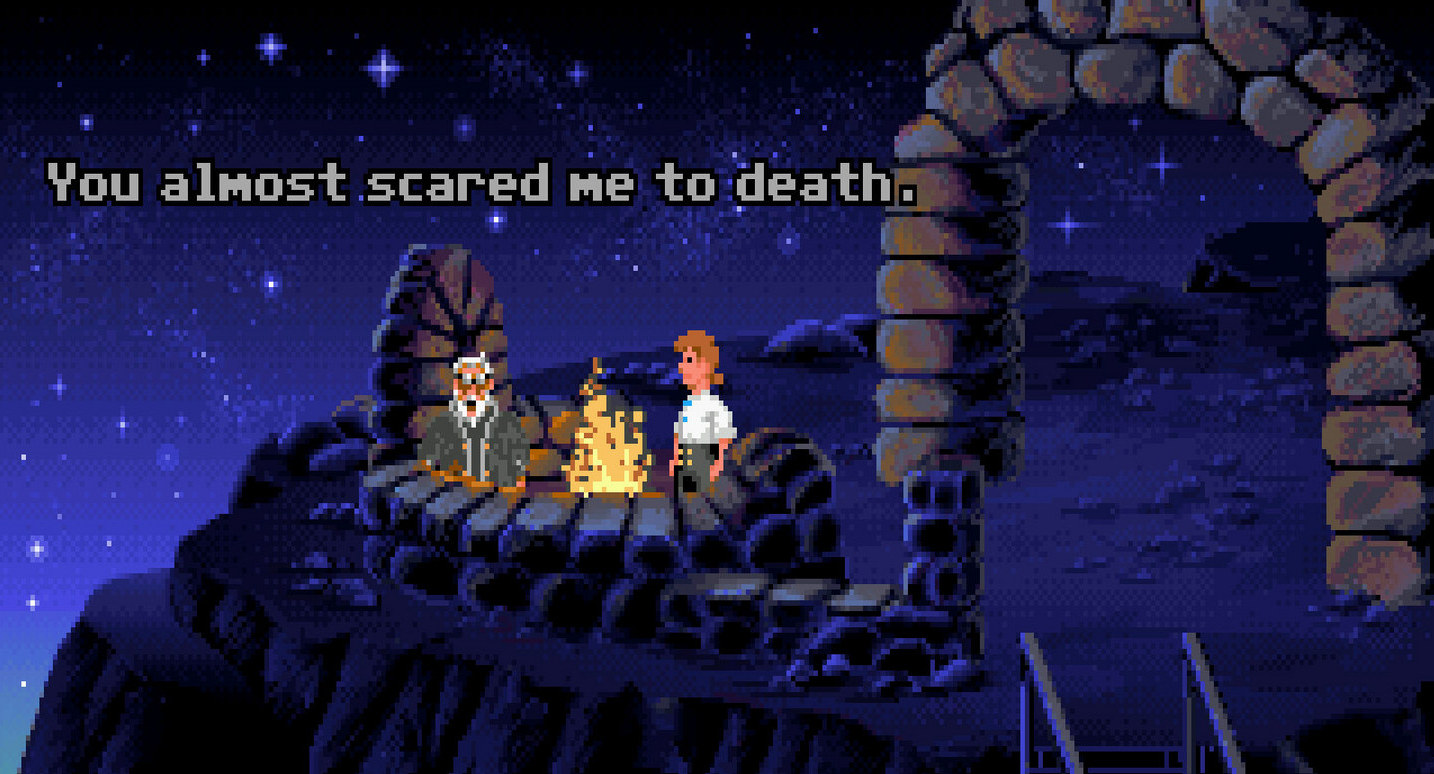 Later the company became known for its point-and-click adventure games, which included everything from Monkey Island and Day of the Tentacle to several games based on the Indiana Jones. In the late eighties and early nineties LucasArts one of gaming's most recognized names, and classic density was high.

In the early years the publisher existed was the focus on anything other than Star Wars. In 1993, the first self-produced Star Wars game, the acclaimed space simulation game Star Wars: X-Wing. It was a result of the CD-based video game Star Wars: Rebel Assault, and later shooters Star Wars: Dark Forces and Jedi Knight: Dark Forces II.

In the new millennium, the company has been responsible for far fewer great games. There have been constant changes in management and the company has apparently not been able to decide if they would focus on Star Wars games or other projects. Many games, such as sequels to the nineties classics Full Throttle and Sam & Max, has been dropped before launch. 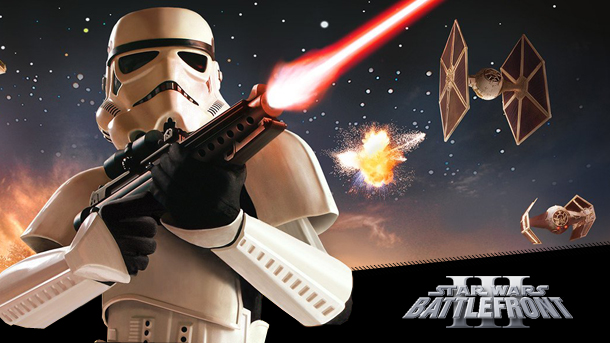 The company experienced some success with games like Star Wars: The Force Unleashed and Star Wars: Battlefront, but the third Battlefront game was canceled, and the series was apparently shelved. MMO game Star Wars: The Old Republic, which was a collaboration with Electronic Arts, was not the success that LucasArts had hoped.

That was the funniest sad moment that ever happened when I pushed the button... LOL

No, it means they're giving developers games to develop. Lucasarts hasn't developed a game in over 5 years anyways.

There will always be more Star Wars games, LucasArts are not the only ones working on it. (EA) - Electronic Arts, will probably continue with Star Wars games.

I see that there are not so many who are fan of (EA) I wonder why?

They only destroy everything they touch. No big deal.

We can only hope that the EA should not be working with Star Wars games, that someone else will work on it.

Bioware's glory days seem to be over. Just look at their recent games, not that EA is helping or that whole gutting themselves thing that happened a while back.

They're pretty much just a branch of EA at this point.

The only thing I know EA has made ​​is good is: Battle For Middle Earth 1 and 2

This gif was posted recently on a similar subject, I think it fits Disney's policy quite well Moddb.com

Lucasarts hasn't developed a game themselves in years and their talent left a long time ago. This can only be a good thing, besides 1313 being canceled.

And now they'll be giving out the licence to other developers to develop Star Wars games. Maybe we'll finally get Battlefront 3, I doubt Disney is just going to sit on a licence after they paid lord Lucas so much. Its not like he was doing anything good with it.

I liked star wars: demolition on PS1 and Star wars racer: revenge on PS2. They are classics.

Am I the only grammar nazi here who's about ti kill himself over the errors in the article? It looks like it was google translated to some language and then translated back.

Damn, Lucas Arts had the best StarWars Games Ever! I don't think there will be any one who could actually do the job as good as LucasArs