Nightclub Ninja & Touchdown Timmy are in the disco! Our players have spoken!

Wanted to let you know that Disco Dave has a new update!

We have decided to include two instead of one new characters in this update. The two new characters are the Nightclub Ninja & Touchdown Timmy! Thank you for choosing them! 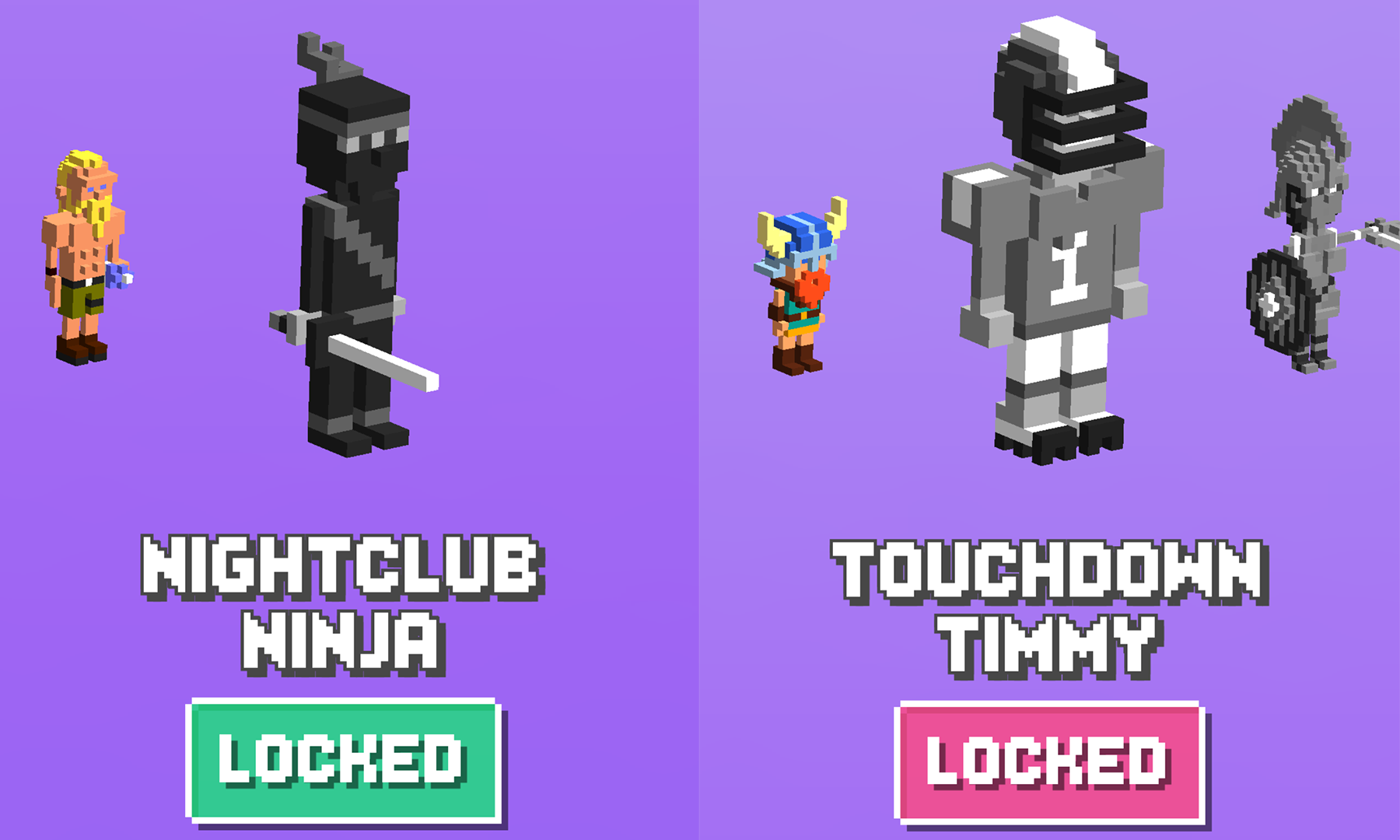