Our expansion Din's Curse: Demon War has finally been released. More information and screenshots inside.

We finally released our Din's Curse: Demon War expansion yesterday after a lengthy beta. It is available for both Windows and Macs.

Din's Curse: Demon War is the first expansion for the unique action RPG Din's Curse. Din's Curse is a single player and co-op multiplayer action RPG for Windows and Mac PCs with 141 class combinations (196 with the expansion), infinite number of dynamically generated towns, real consequences, and a dynamic, evolving world. 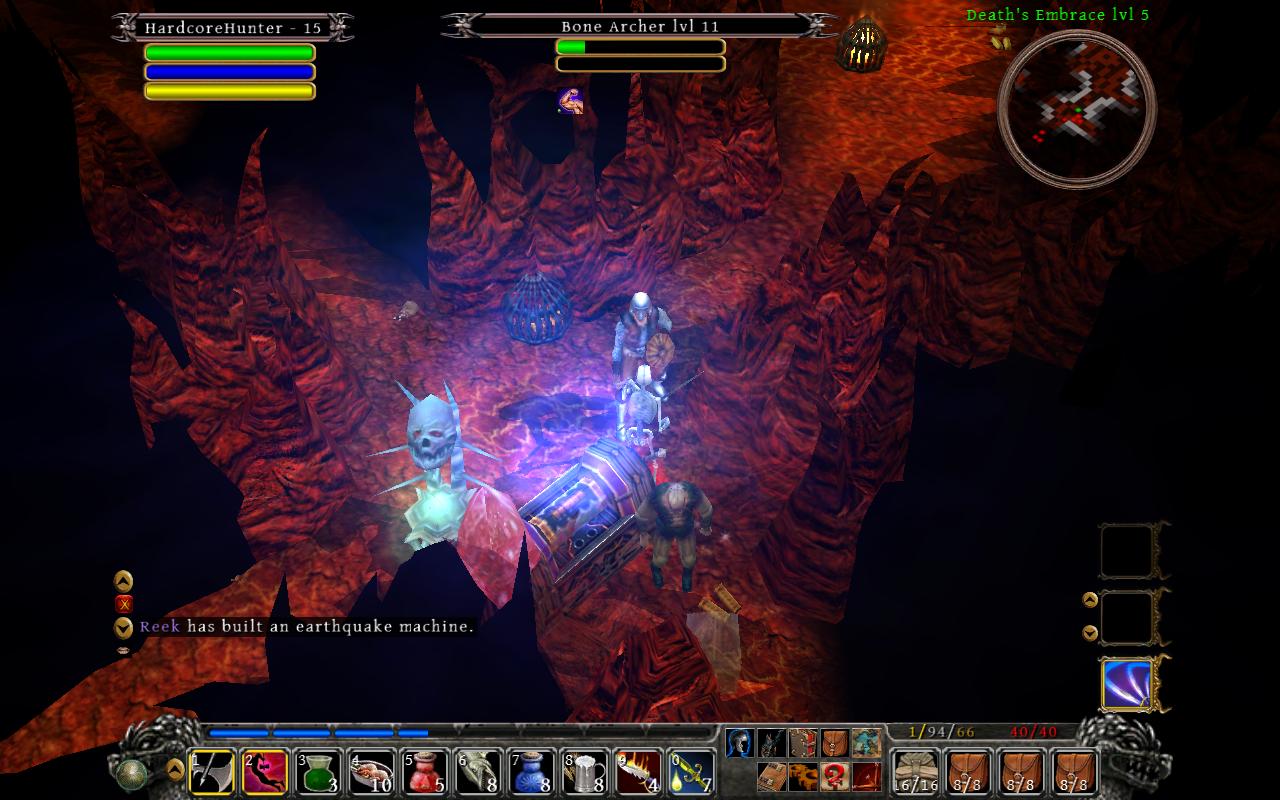 The demons of Aleria are furious! After the 4th Great War and necromancer Ciglio's death, the undead horde has been causing utter chaos, attacking everything that moves... even demons. Demonkind were quite happy when Serina, a human city, was overrun, but that was before thousands of human zombies poured into Kraval, slaughtering the huge demon city. Thus began the Demon War. Demons of all kinds are fighting back. They're hunting down and killing any undead they find. Oh, and they blame the humans for this entire mess. For spite, they razed Serina to the ground even though it was already deserted.

As a servant of the mighty Din, it's your responsibility to safeguard humans from danger. This was a hard task before. Do you have what it takes to save humankind from the Demon War? 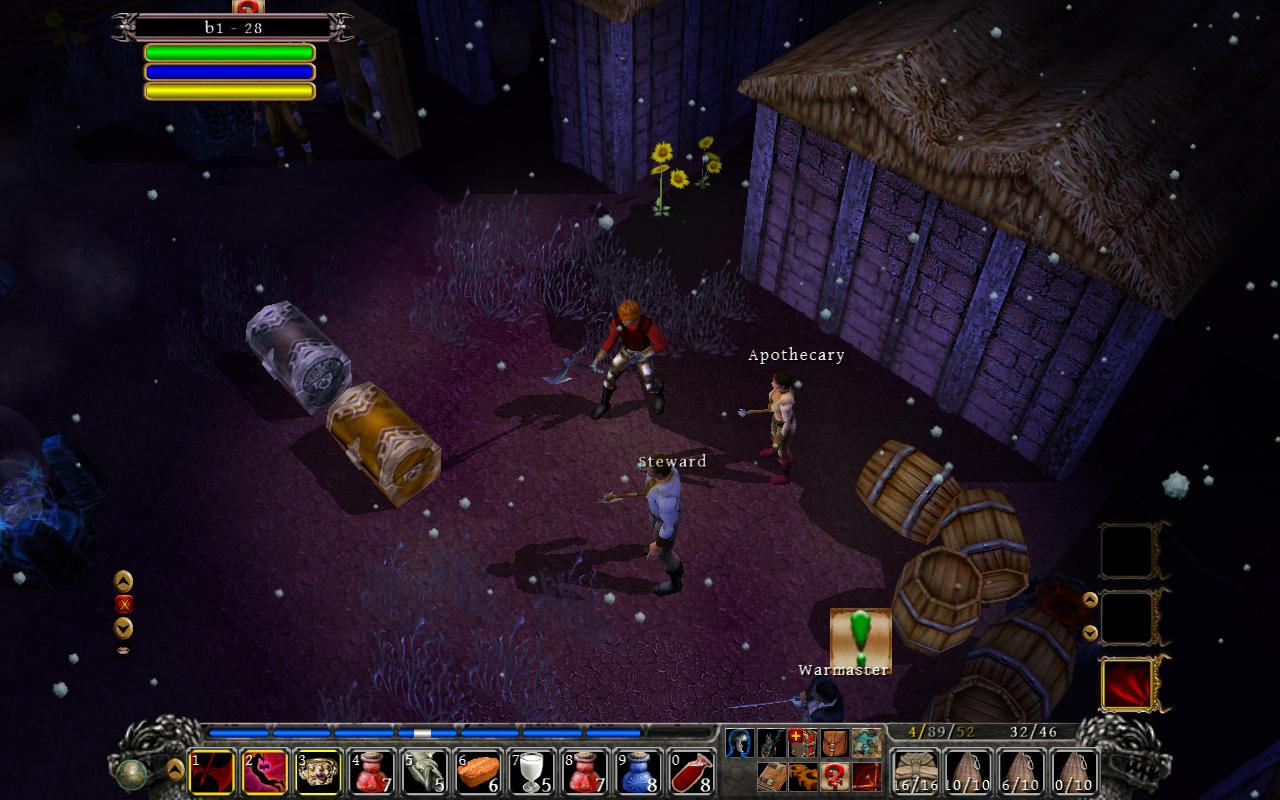 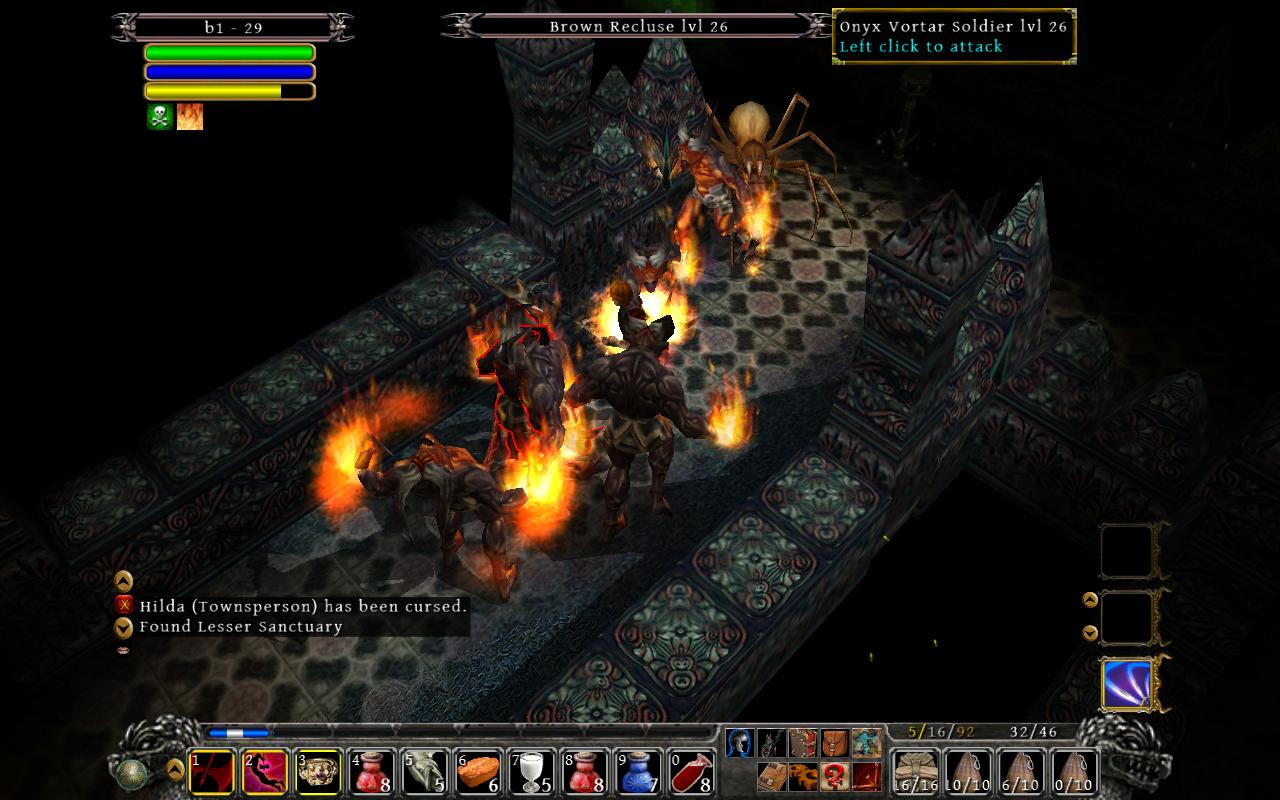