New devlog for Dinosaur Fossil Hunter is here! 🦕 We’re putting our new experiences to use while improving skeleton models and other features! ✨ 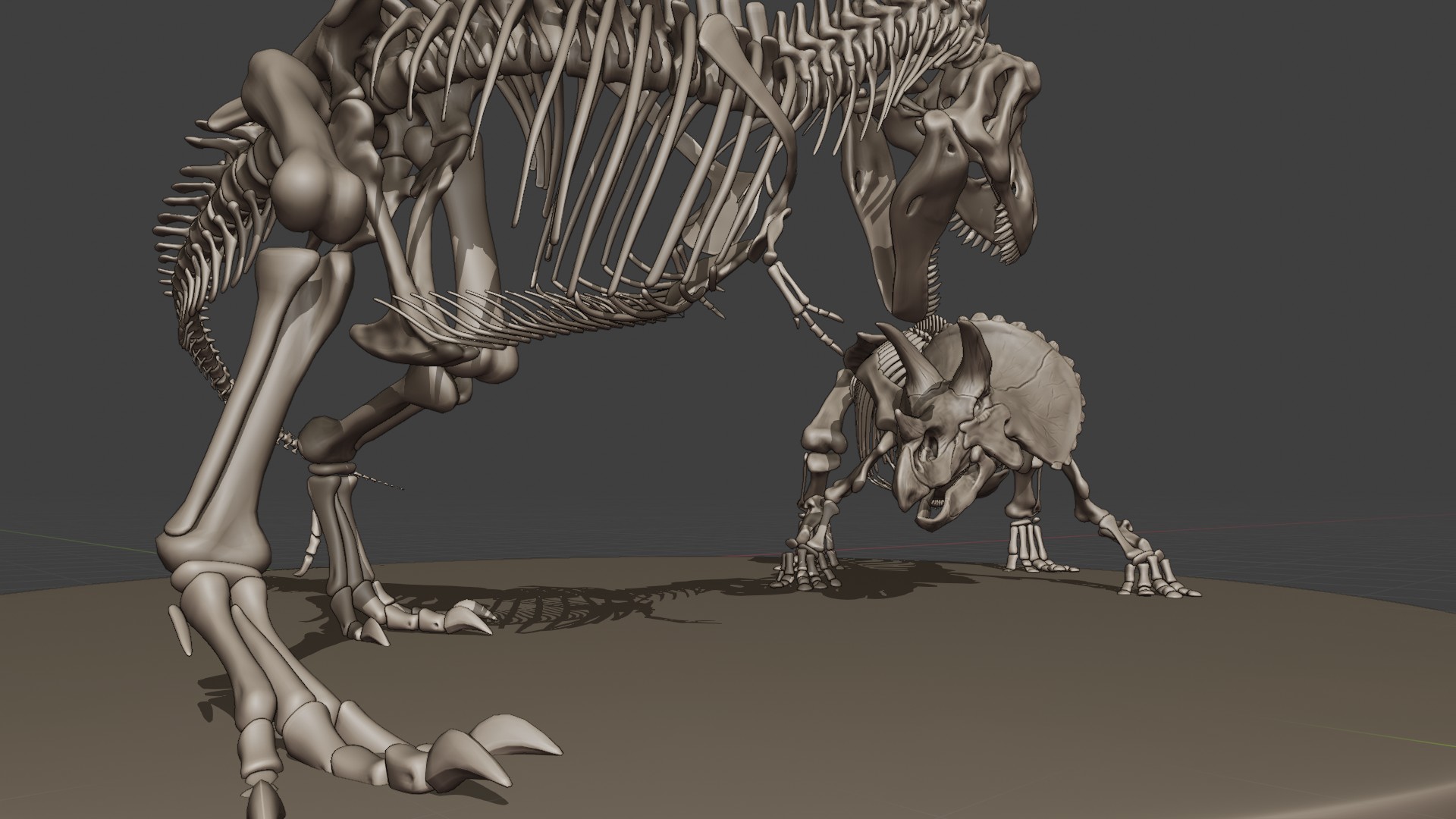 Now that we have finished working on gameplay mechanics that will be included in the game, we are now focused on improvements. That includes thorough testing, gathering feedback, making tweaks and balancing the gameplay and also making improvements in terms of performance.

At the same time, we have also taken our time analyzing feedback from Steam, our Discord channel and other sources that you have provided us since the last prologue update. Based on that, we've picked out some gameplay elements that could be improved or added and we are also taking them into account while developing the game further.

Here are some things we have been working on recently: 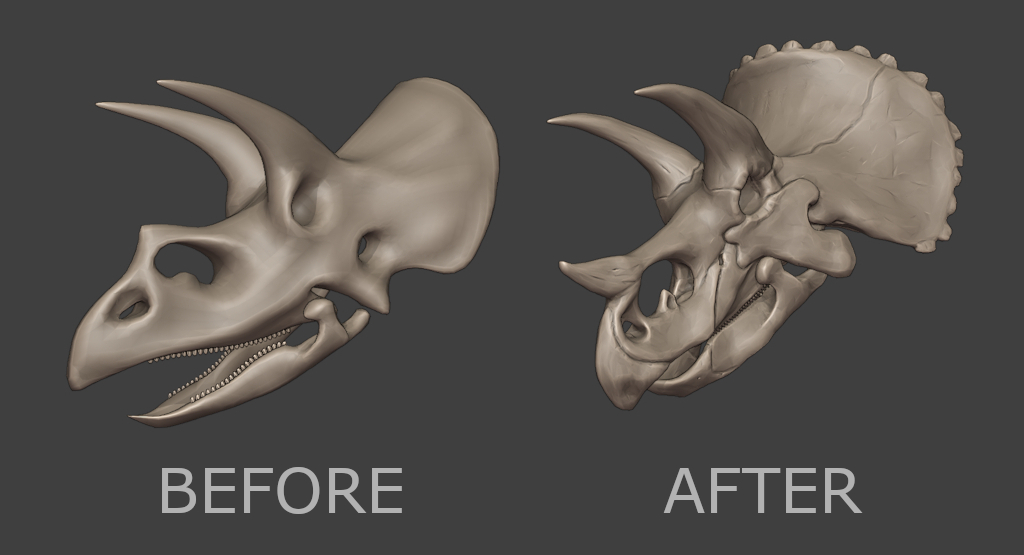 Thanks to our team members who have done thorough research and paleontologists who provided us with invaluable feedback, we have significantly improved the quality of our in-game dinosaur skeletons! They are now much more detailed and anatomically close to real skeletons. Now, we are working on improving existing poses.

As we have already mentioned, while we're working on balancing the gameplay progression, the QA team is handling the internal testing and providing us the feedback necessary for further improvements.

Now a little fun fact: some of us had the opportunity to gain field experience by participating in paleontological research ourselves! 😃 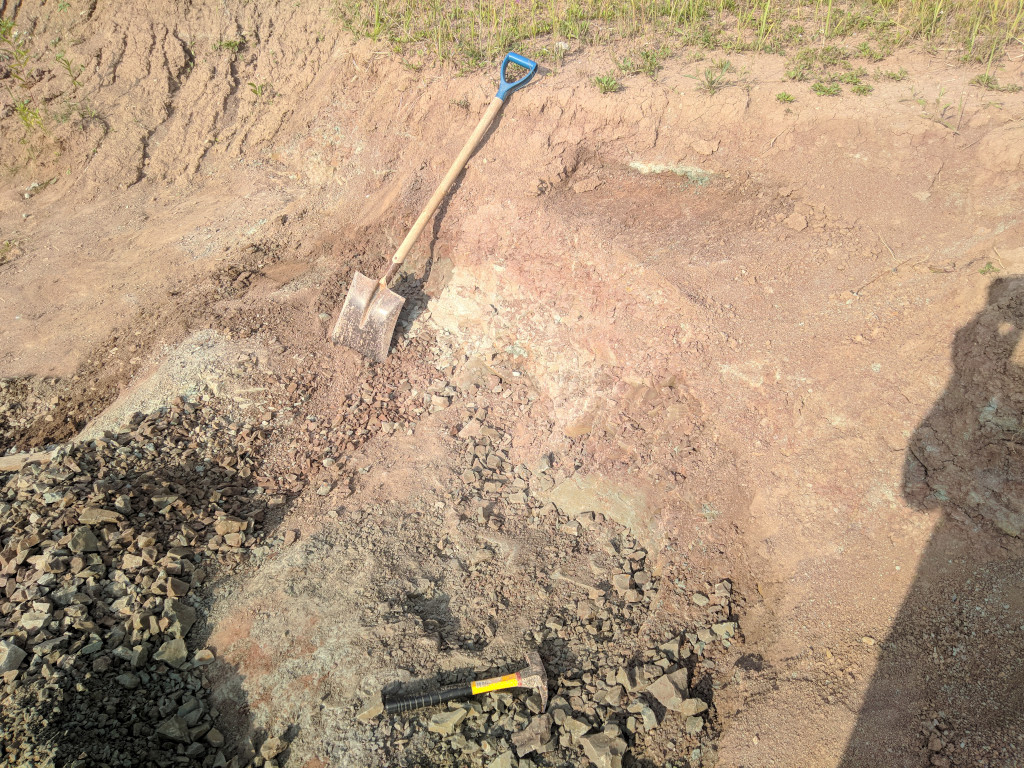 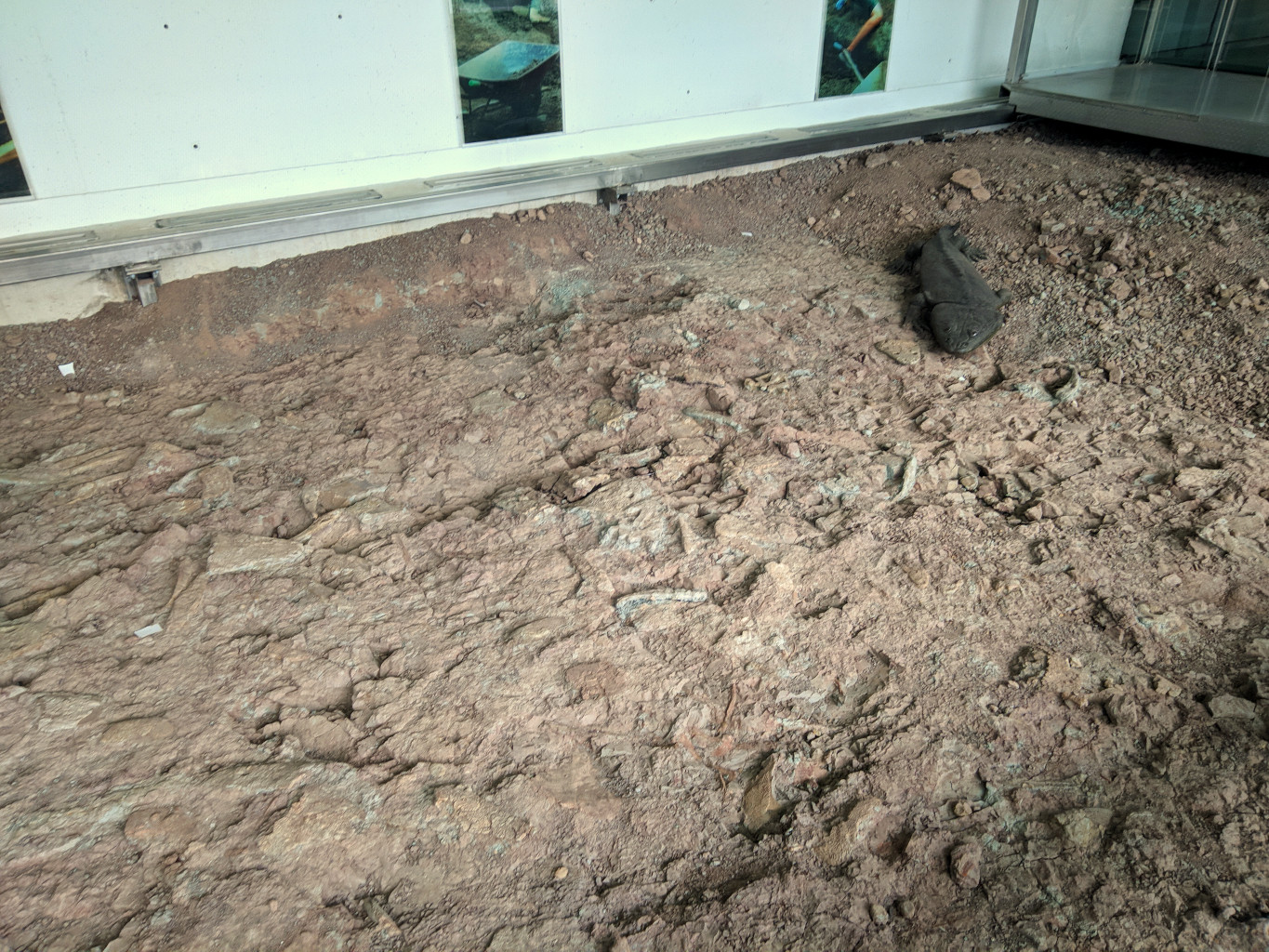 We're also preparing an update for the Prologue version of the game – we have added many new gameplay mechanics that will be also included in the full version of the game. This update will come with an expanded tutorial, which will explain newly added mechanics. We hope that will make it much easier for you to jump right into the full game and start your adventure. 😉

Thank you for your interest in Dinosaur Fossil Hunter! Your feedback is a great help to us and we hope to write even more about changes made in the upcoming devlog!

If you have something to share with us, we invite you to join our Discord channel.

You can also check out the devlog on Steam to see some additional GIFs that didn't make it here. 🙂