Take a look at the different types of tanks you can employ in Armor Blitz. Light, Medium, Heavy, Tank Destroyer, and Artillery all have their own uses in war!

For Armor Blitz, we have a variety of different armored vehicles (light tank, medium tank, heavy tank, tank destroyer, and artillery). They all have certain strengths and weaknesses, and we wanted to emphasize that in the game mechanics. Rather than just simple stats, we are designing some of these vehicles to have ability specific specialties in the game. That said, this is still in the early testing phase so it's a work in progress! Here's an intro to each of the types and what you can expect out of them. 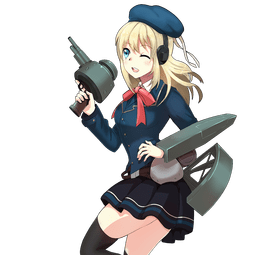 Light tanks are the cheap fast units in the game. While they have inferior stats, they do compensate with low cost and extreme speed. With their low supply cost, they can also stack up while fighting and help push a lane quickly. Light tank abilities will be focused around speed and crippling the enemy's ability to fight through debuffs. For example, every time a light tank's bullet connects with an enemy, their armor gets chipped! 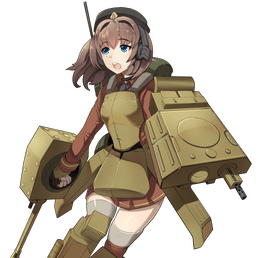 Medium tanks are the most well rounded vehicle with decent speed and firepower. Out of all the different types of armored vehicles, it will probably have the least amount of specialization and have a variety of unique abilities that fit the tank. That said, they can be mobile units that dish out a lot of flat damage. 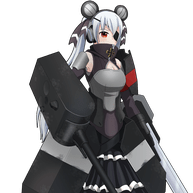 Heavy tanks are powerful, but slow moving. They can either help by pushing the line against the enemy, or be used to temporarily stall the enemy’s advance until you can reinforce your line. Their abilities focus on increasing survivability. Heavy tanks have extremely high armor and naturally scaling HP. Heavies are crucial in every army composition to fill the role as a "tank"! Quite literally... 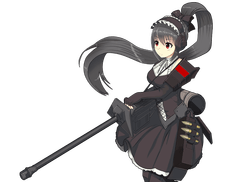 Tank destroyers fit a niche role as being anti-heavy counters. The flat damage of tank destroyers doesn't match up with medium tanks, but they have the unique power of armor penetration! TD's can ignore the armor of an opponent, meaning they are most effective against heavy tanks. Against low armor light tanks, the slow reload speed of a tank destroyer will be a huge detriment. For this reason, protect the tank destroyers while they pulverize enemy heavies! 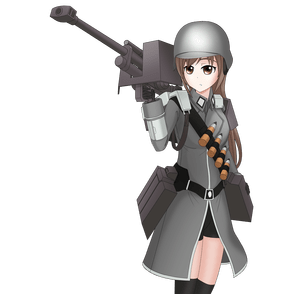 Artillery is the long range support unit. These tanks have the power to destroy groups of enemies very quickly with splash damage. Against a heavy tank, they are not very effective. Artillery has the longest range in the game though, so keep them safe as they fire away!

I have never heard of Armor Blitz before but this looks awesome.

Thanks! We're working hard to make an enjoyable game for everyone.

good luck with your game!