History of the world or the theory of saturated space. Hypothetically, the space should be inhabited by intelligent life. Billions of stars maintain livable planets in their orbits. This assumption formed the basis of the “saturated cosmos” theory. This gave rise to exploration programs for distant corners of the universe.

Mankind, surprisingly, didn’t come into contact with alien civilization. Of course, there were viruses, animals, space finds, like eggs of anthropomorphic dinosaurs, carnivorous plants, different bacterium and the like. But a single developed species with their own culture wasn`t ever found.

The theory of "saturated space" suggested:

Therefore, in order to preserve the human species in the new colonies, it was necessary to organize local armed forces or to provide protection by private corporations. From here originate local organizations, whose task was to protect colonies of people from external and internal threats.

One of these organizations, in which our fighters work in, is SOS (Saturated Outer Space): “We are saving the world for money!”

The colonists. The bulk of living in the sector. Those same lucky adventurers who have entered the program for the development of deep space. Peaceful. They build, treat, study, create, organize corporations and embryonic forms of government. Badly protected.

Miners. The basic working units of research and cargo ships, terraforming planetary settlements. They work mainly on corporations. Moderately protected, in combat they actively use the equipment of the mining complex.

Merchants. People who provide trade and turnover of loans. Interact with any settlements and groups. Badly protected.

Mercenaries. Defenders of the interests of local corporations. One corporation can use the services of several groups of mercenaries at once. They are well protected, armed and dangerous.

Cannibals. Rippers-eaters. A phenomenon that has a lot of theories explaining its origin, but never received a scientific definition. It is believed that a long stay in space can lead to irreparable cognitive impairment and partial loss of mind. As a rule, these are loners, less often small groups. Very dangerous and bloodthirsty.

NANO-Cyborgs. Cyborgs of new generation based on nanotechnology. Well-armed and very dangerous. Used by paramilitary groups to gain combat advantage.

BitReaper. Fighting computer virus, escaped from under control. The virus penetrates into technically complex devices: computers, tablets, nanomodules. Modifies the current program, setting it to the destruction of any biological form of life. It was originally developed to counter the NANO-Cyborgs.

What happens in the galaxy “Shen Ju”, the sector “Hecate” will tell the news channel UNS. Universal news service - the latest news of the universe!

«…According to our source, the cases of the disappearance of the colonists are becoming increasingly large scale. Entire settlements are empty and not a single trace of the people who lived here. There are a variety of rumors about what is happening: someone is talking about alien interference; someone is talking about a new biological weapon. According to unconfirmed reports, a special emissary of the

arrived in the sector to investigate the incident…»

company announced that it has found a new form of biological life. And in the near future will present it to the public. A source inside the company claims that this form of life can be quite intelligent…»

announces the increasing incidence of ships infected with the

virus. This is strange, since the spread of the virus was stopped even in the “Eris” sector. Following this statement, the

Patriots of the future

corporation announced a new generation of antivirus software that could stop this deadly virus. Such efficiency is not surprising given the genius of Mr. A…»

«…Another amazing case. Space trucker Mr. Tau Ing says that he was attacked by pirates as he was carrying a load of food for one of the colonies of

Corporation. The cargo was completely stolen, and Mr. Tau miraculously escaped. But in this seemingly ordinary story, there is one moment, the victim claims that the pigs helped the pirates. People with pigs’ heads!!! Can you imagine that? Does the trucker tell the truth or is it just possible to try to become famous and justify the loss of cargo? Who knows, but representatives of the 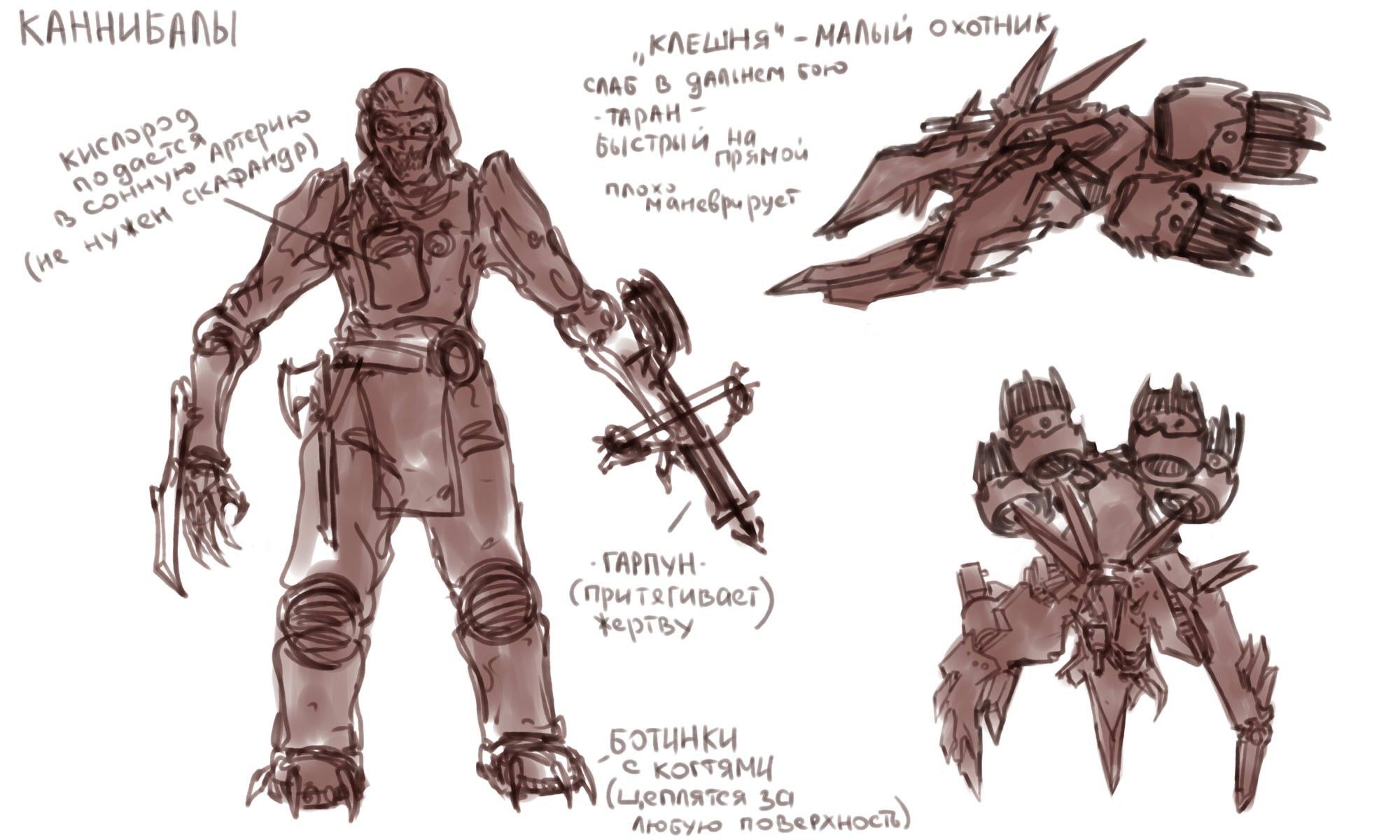 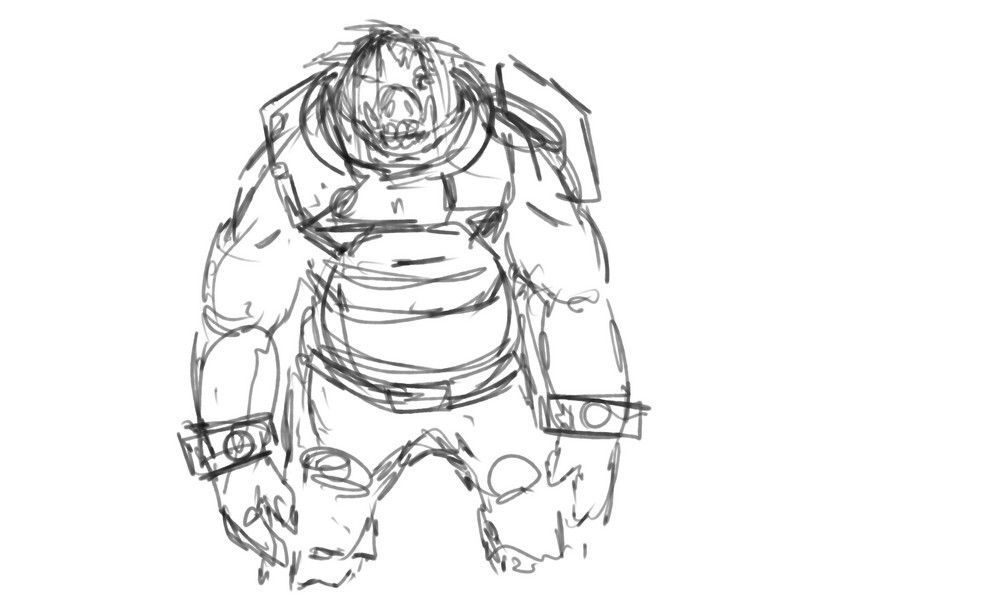 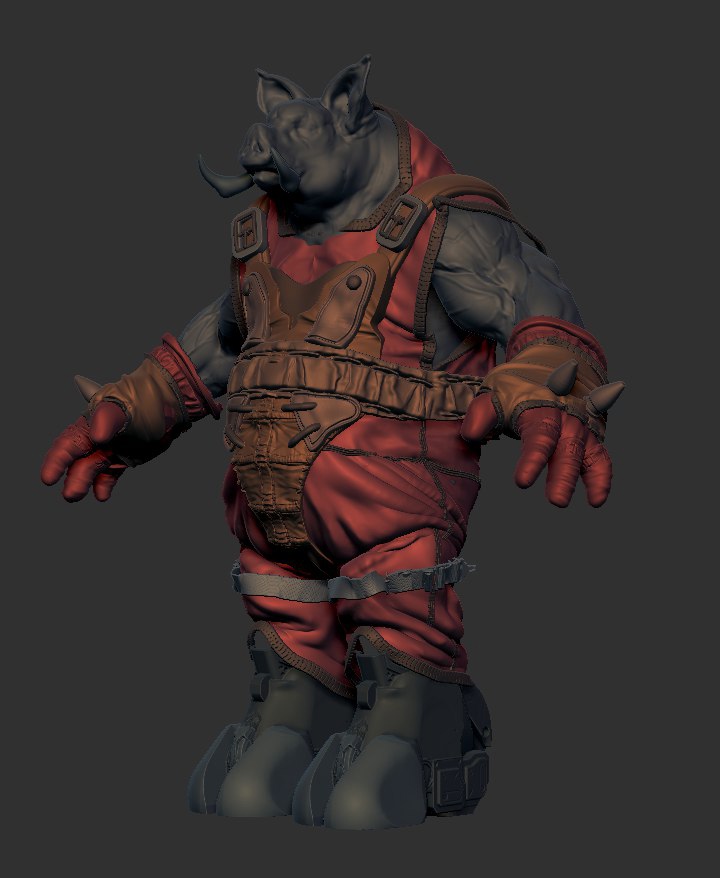 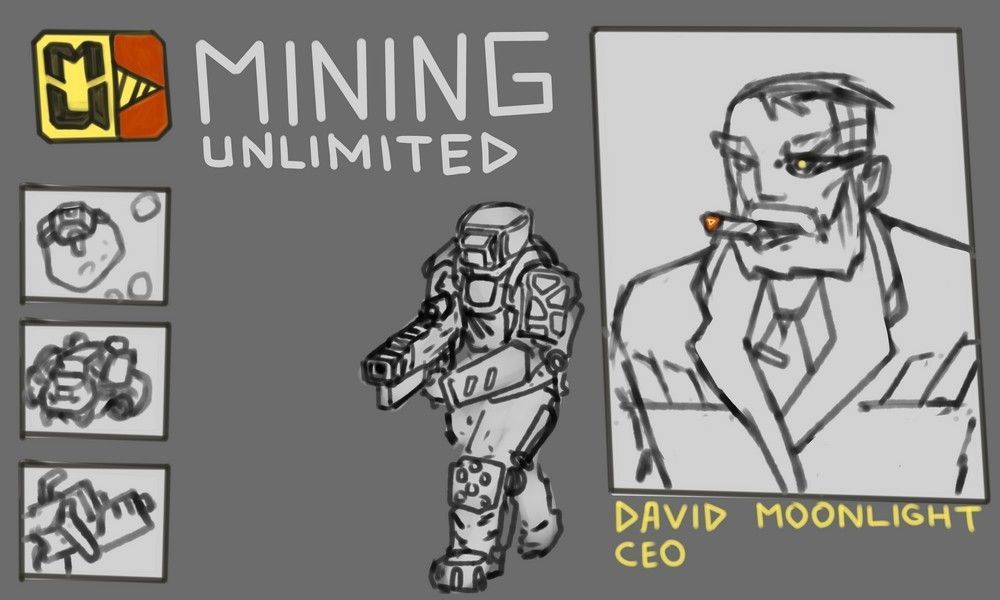