We improved some of our work. And added something. Changed the Alpha storyline a bit. Fixed some buggy stuff. Changed the textures of some of the models. And most important, we tried our best.

Hello, we here again! Today, we gonna talk about the appearance of Black Mesa Compound in "Half-Life: Ivan" mod. Let's get started.

It's gonna look like a harbor, somewhere in the United States. Yeah, we changed things a little bit. But trust me, it will be awesome. Do not be afraid. There are no major lore changes except little details like the map, character appearances, sounds and time. As you know, the Black Mesa incident happened in daytime. But, the incident in Half-Life: Ivan is gonna happen at night. We in a harbor, so we must act carefully and silent. We doing a dangerous experiment. If people learn about this, there will be chaos. Wallace Breen will take place in the story. I mean, we will see him as the administrator of Black Mesa Compound. We are one of the most professional researchers around the world. We got two friends here. Doctor Eli Vance and Doctor Kleiner.

The game starts in an auto park outside of the Black Mesa Compound. Barney meets us outside. We move to the entrance elevator. The Exterior of Black Mesa is kinda quiet and calm... for now.

Then the player meets Doctor Kleiner, Eli Vance, and Wallace Breen. Our story begins here. The story that will change the future of planet earth and humankind, forever.

Do not forget, we are still trying to improve the story. 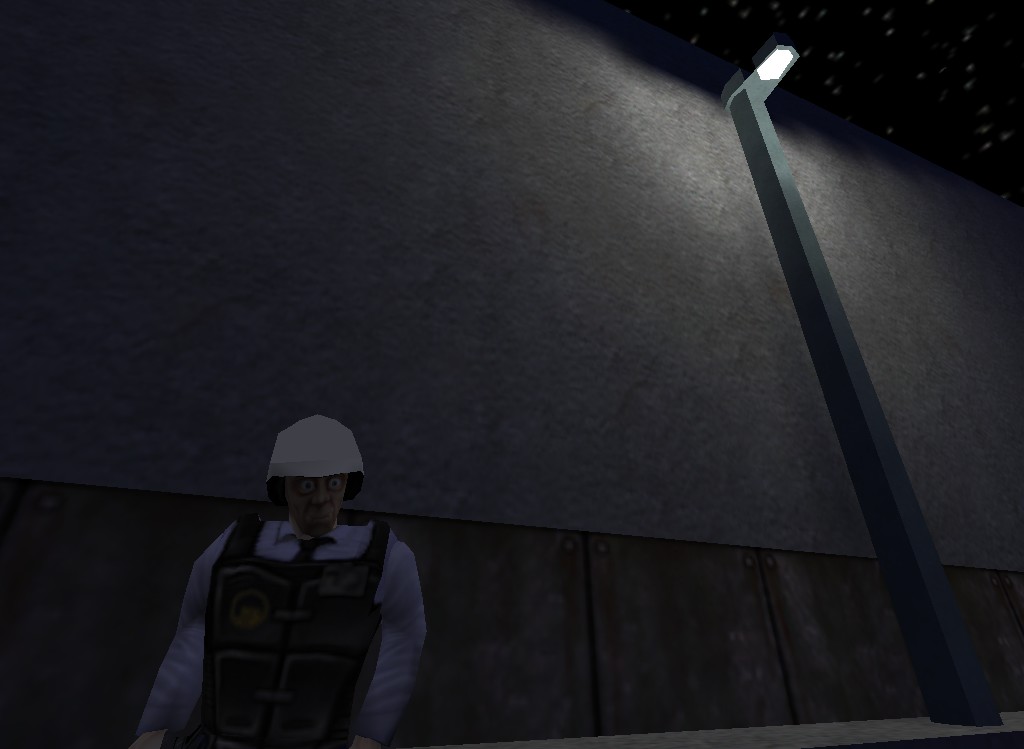 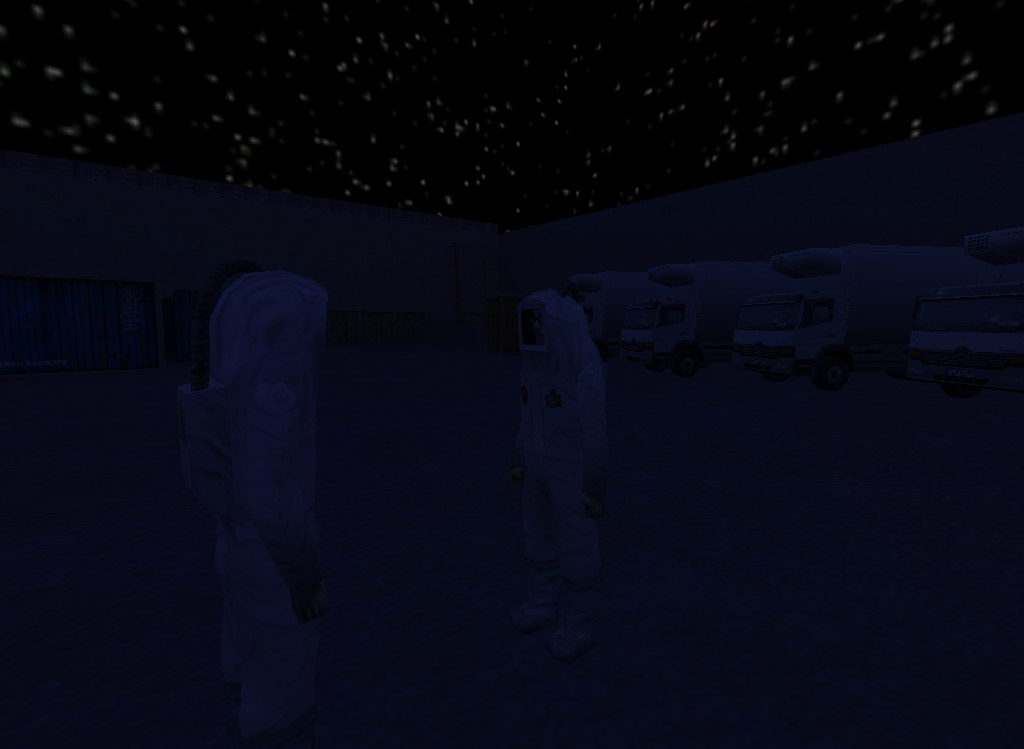 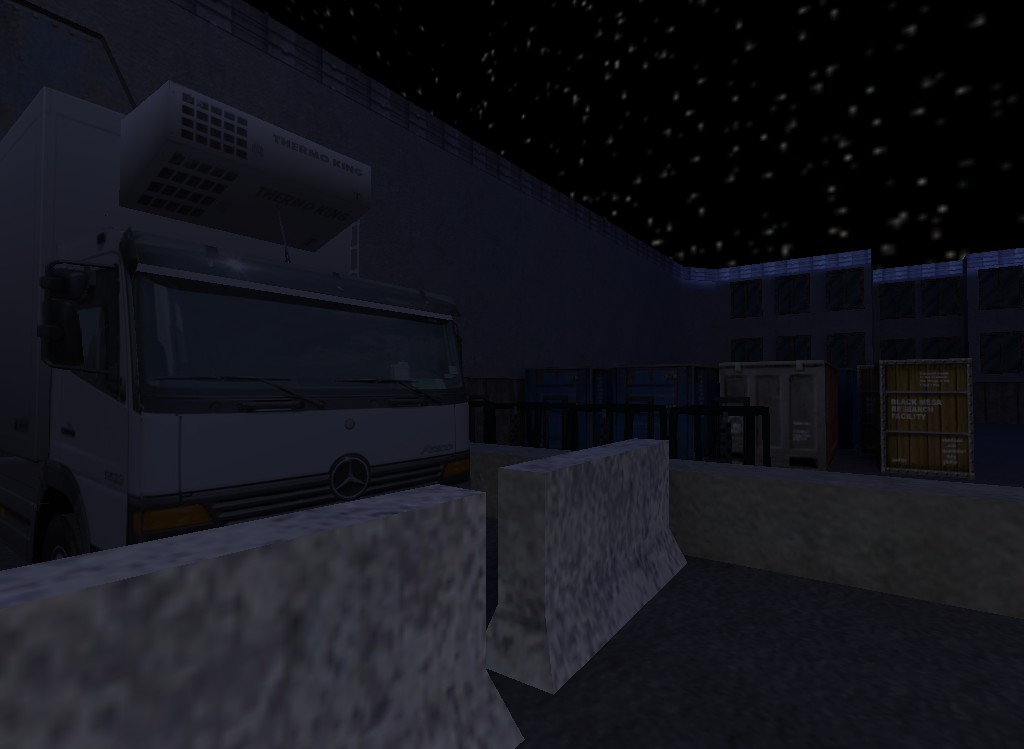 By the way, can you make MP texture of the barney helmet

Oh and where did you found the model?