We are at full internal Alpha testing mode! Kristoffer has done lots of Optimization on rendering, resource handling and...

We are at full internal Alpha testing mode!
Programming
Kristoffer has done lots of Optimization on rendering, resource handling and technical tweaks are underway to get the game as stable and playable as possible.
Kristoffer is now fully at work at making our level editor better and more flexible.

Art
Meanwhile, Martin is pushing out as much art as possible for the planned singleplayer campaign.

Music
Our main theme for Acaratus is now online for you to have a listen! We are proud to share this because it tells the story that we will have in the singleplayer campaign.

Story
Morten Has written a large chunk of the introduction and we are starting work with Klaus to do The cinematics.We are eager to show you what we have in store so here is a logline of what the story of Acaratus is all about.

Logline
A rich slave dealer unwillingly becomes the leader of a
rebellion against the oppressing emperor when she starts
recruiting slaves to fight for her instead of selling
them. 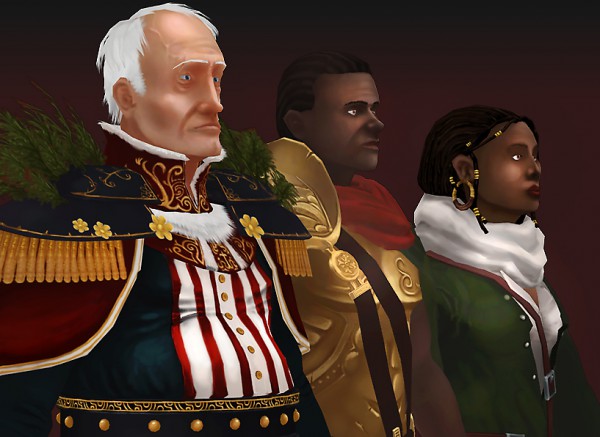 Great stuff. How are you looking to develop the narrative?

It's going to be told by a few cinematics (in the style of the trailer) , dialogs and events on certain points across the world map where you travel freely.

you can check out the map here Acaratus.com