Hi, everyone! It’s time to tell you more about the battle abilities. Fights in Ragtag Crew are turn-based: each turn all your character can use one of their abilities.

Those abilities fall under one of the three categories:
Elimination - deals damage to the foes.
Support - protects your allies and makes them stronger.
Manoeuvre - weakens and controls your enemies.

Depending on the background, each character specializes in two of those categories. You can tell which by looking at their two starting abilities. The Hound, for example, begins the game with an Elimination and a Maneuver ability.
That is not all: over the course of the journey, your crewmembers can add 2 more abilities to their arsenal. Each time your character gains an ability, you have to choose 1 out of 3 randomly selected ones. 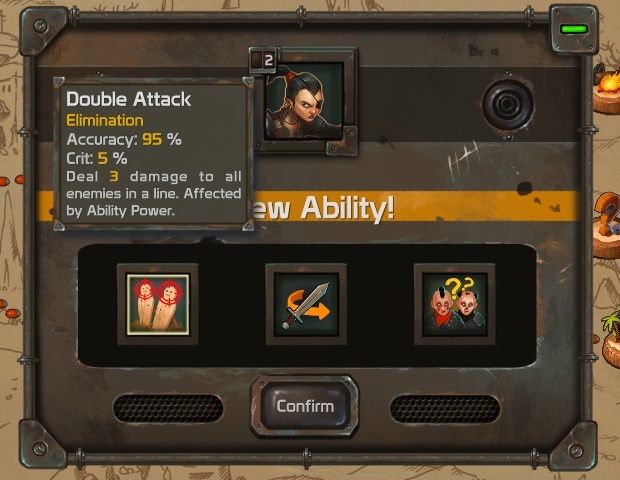 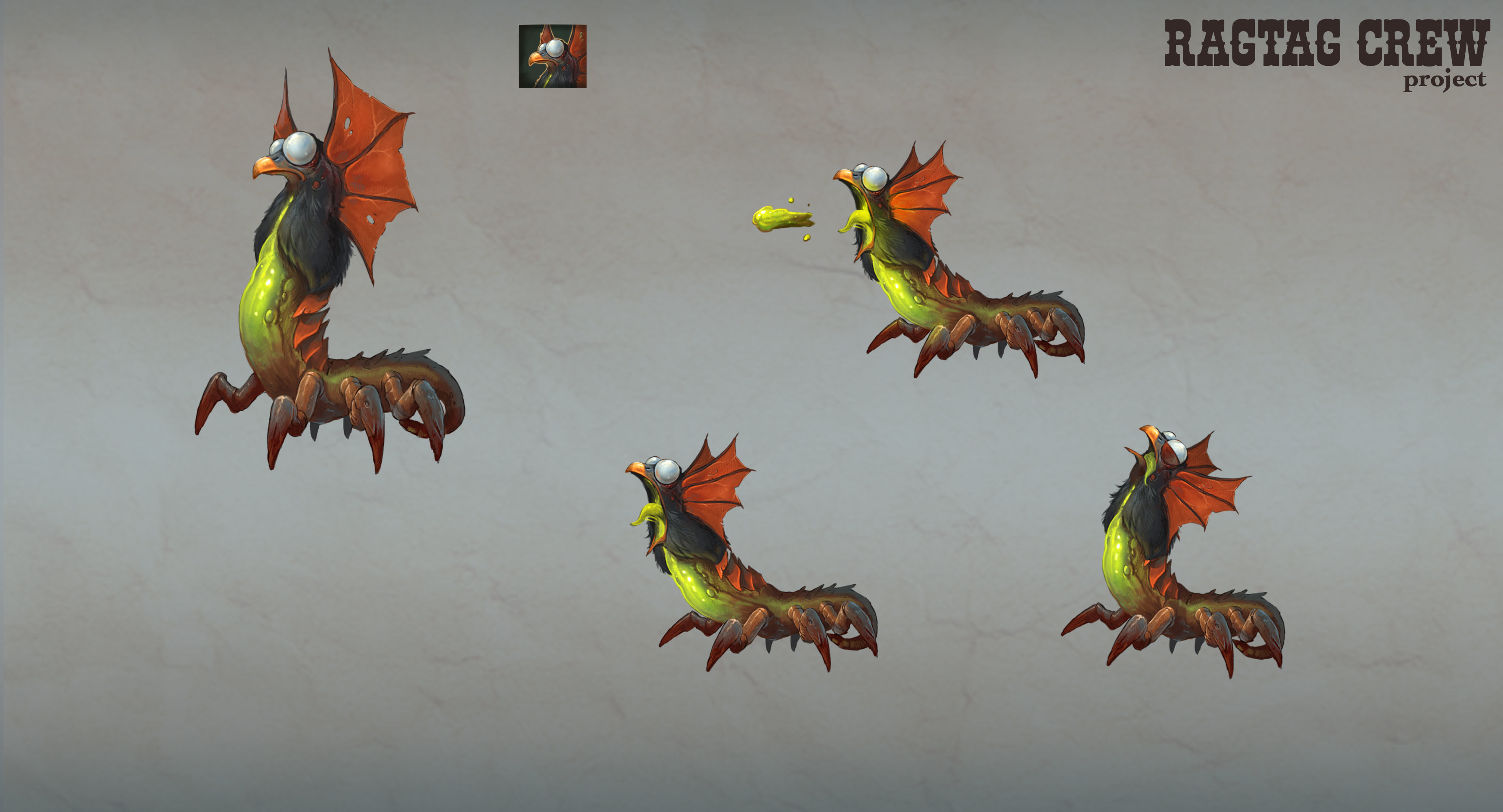 Despite the name, Venomous Lizards aren’t predators and will not attack humans unless they feel a threat. However, if you decided to hunt one of these creatures, you better be prepared.

Lizard defends itself spitting out the venomous liquid in their enemy’s face. If one of your characters takes damage from this attack, they will lose hp every turn until the fight is over.

How can you get rid of poisoning? First, you can use a specific ability to cleanse a character of all harmful effects. Second, you can try to finish the battle quickly, so the crew members can treat their wounds.

Stay alert in the desert!