I have some good news to share - I have started working full-time on Shardpunk! I will be giving more details about this in a near future; long story short is that I've been able to find someone who believes in the project, who allowed me to take a risk and start spending more time (like MUCH more time) on game development.

This is happening guys. After more than two years of part-time, few-hours-per-week development, F*ck yeah!

All that being said, there is still a lot of work that needs to be done until the game is ready. I am still tweaking some systems, making sure that the core gameplay loop is closed.

Anyway - there will be more announcements when the time is right. As for today, I want to share information about some parts of the game I made progress in:

There were situations in the game where melee enemies could not find their way to the player. This was especially true in the sewer levels which seem to have more tight spaces. This is now resolved and these pesky rats should have no more issues with pursuing your characters.

It does not mean that the AI will be always making the best decisions possible. There are few places in the AI code where I am deliberately telling it to move to a position that makes them more vulnerable. With AI being too smart the game was not fun to play.

The player will be able to choose up to four starting characters for each run of the game. There will be sixteen characters to choose from. Right now I'm still at four; two more are in the making. 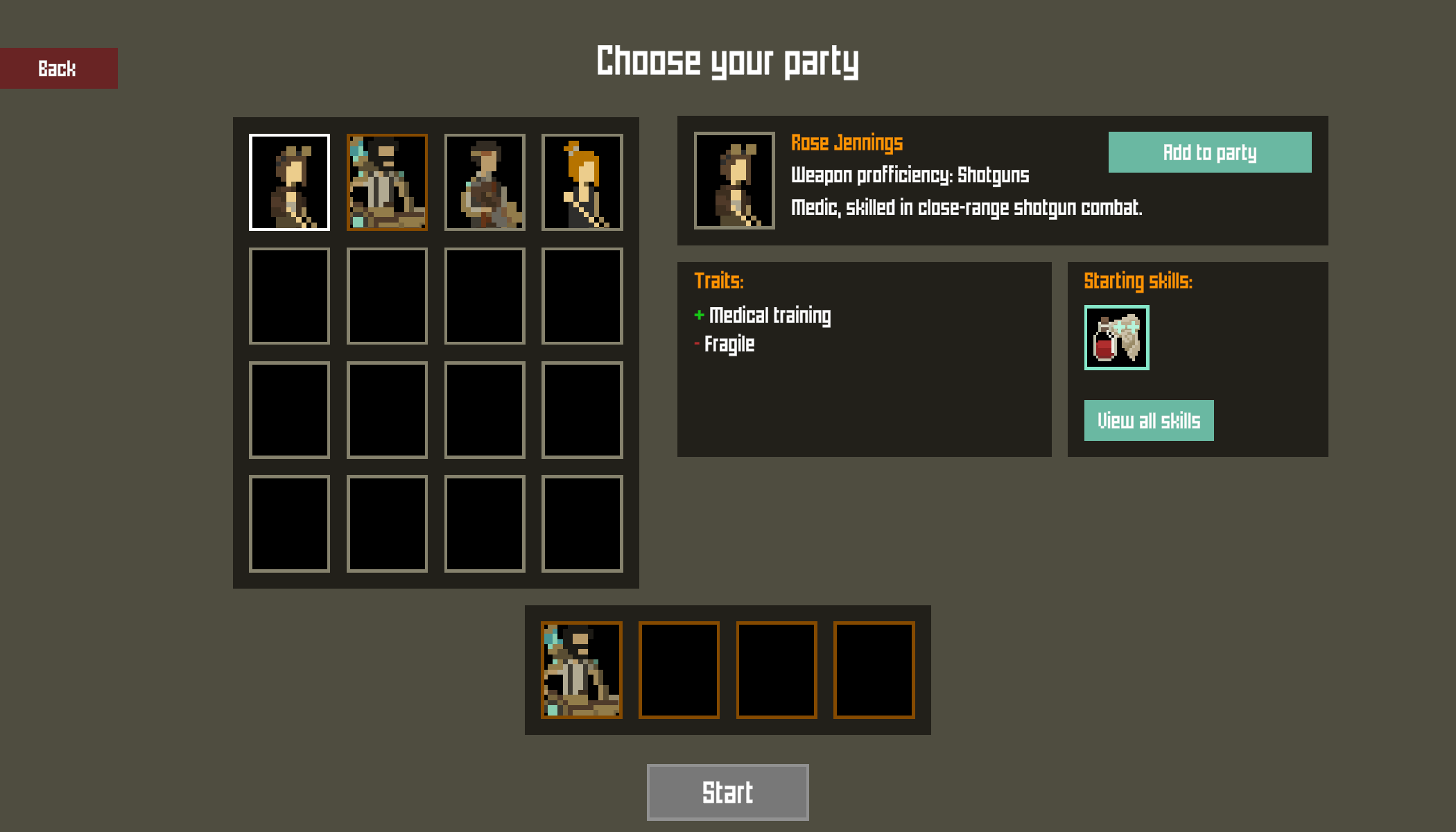 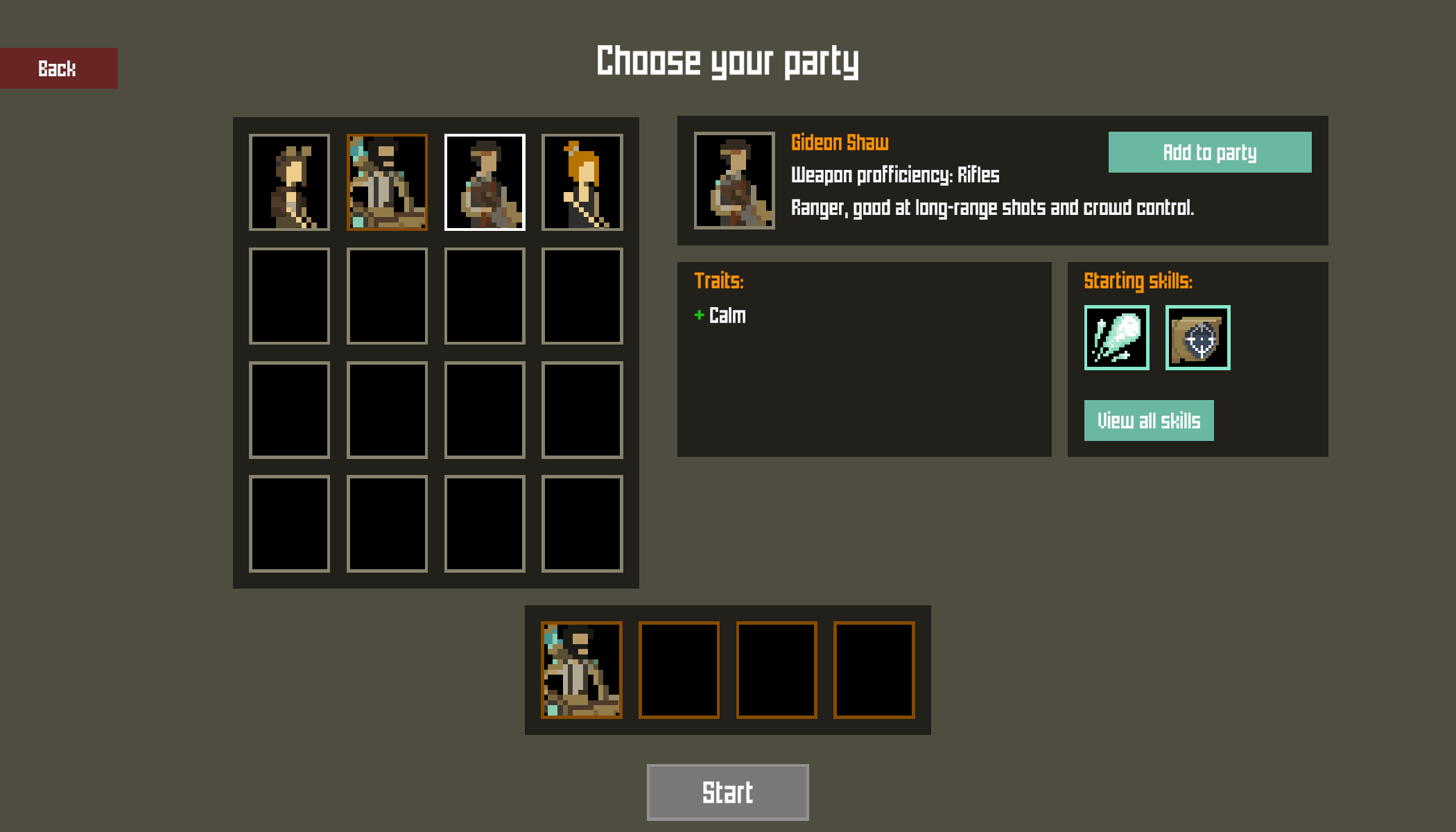 Note: I believe it will be adding more detailed mugshots for every character.

The player will be starting the game with four characters, with the ability to find more characters (but never more than five) during the game. There will be special character rescue missions going on.

I am finalizing the UI for this. You will be able to find better weapons for your characters and tweak/upgrade them during the shelter phase. 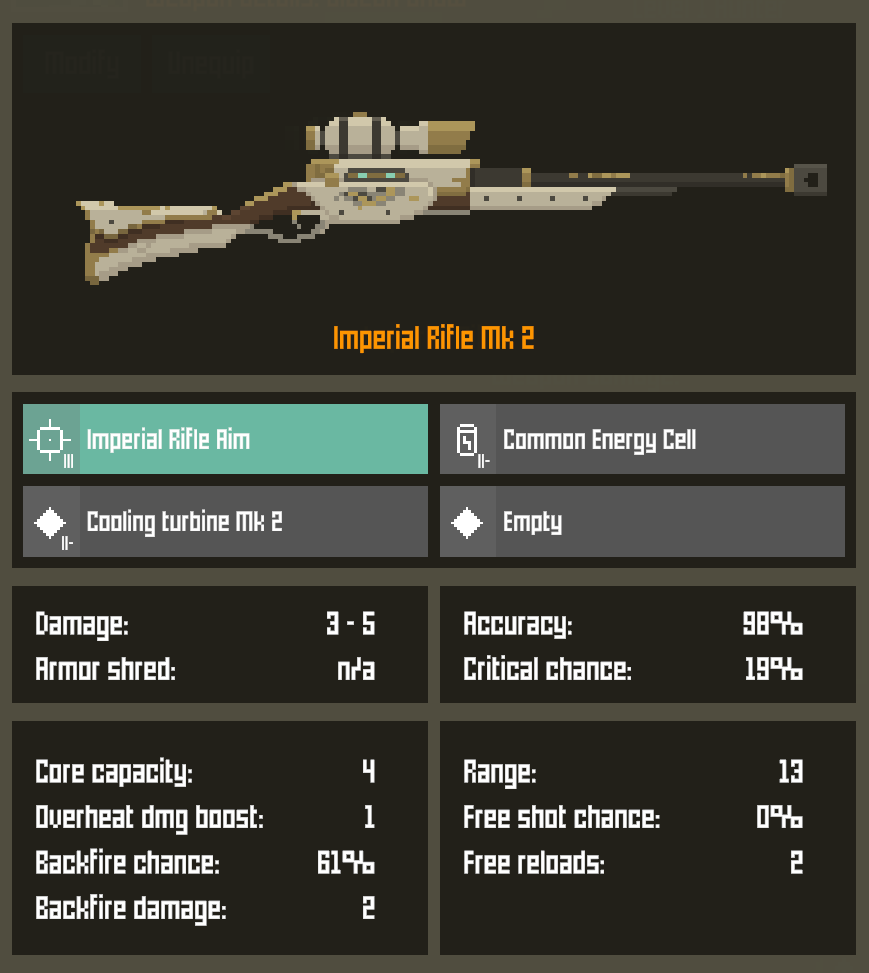 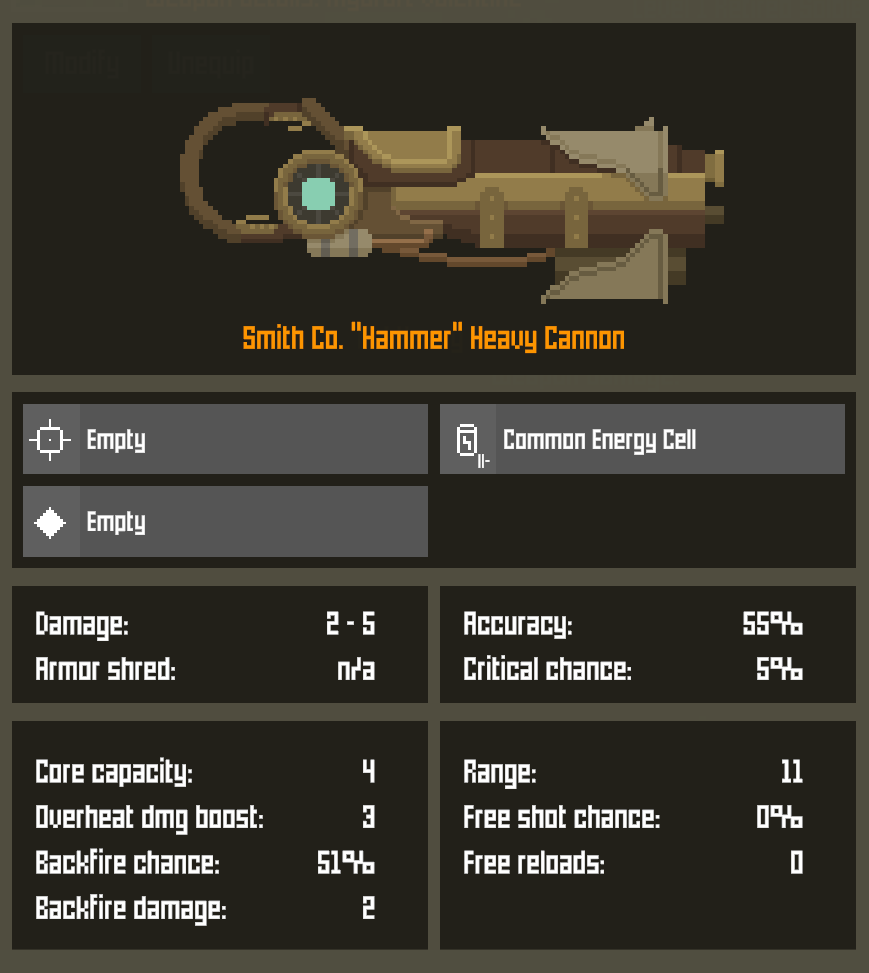 As I mentioned, I am working on closing the main gameplay loop and making sure all the features are there. After that, I will be working on the final mission of the first chapter (so-called "bridge mission" as it will be taking place - you guessed it! - on a bridge). I have the general layout of the final map ready, but there's still a lot of work that needs to be put in,

All in all, I am super excited about the future. I am working at full speed to finish the first chapter of the game.