Tannhauser is coming along quite well and just got the shield modules implemented. Also have a gameplay video to show.

Today we'll be taking a look at the latest feature which has been added to the game: shields.

In a game where the player often finds himself badly outnumbered, shield modules are something which has been sorely needed. Shields come in several variations and rarities but share a common attribute: while the shield is active, no damage will get through. Unlike armour, however, shields do not have any innate resistance and will always take damage, while a high end reactive heavy armour module will shrug off even an artillery round about half of the time.

There are four base kinds of shield modules: 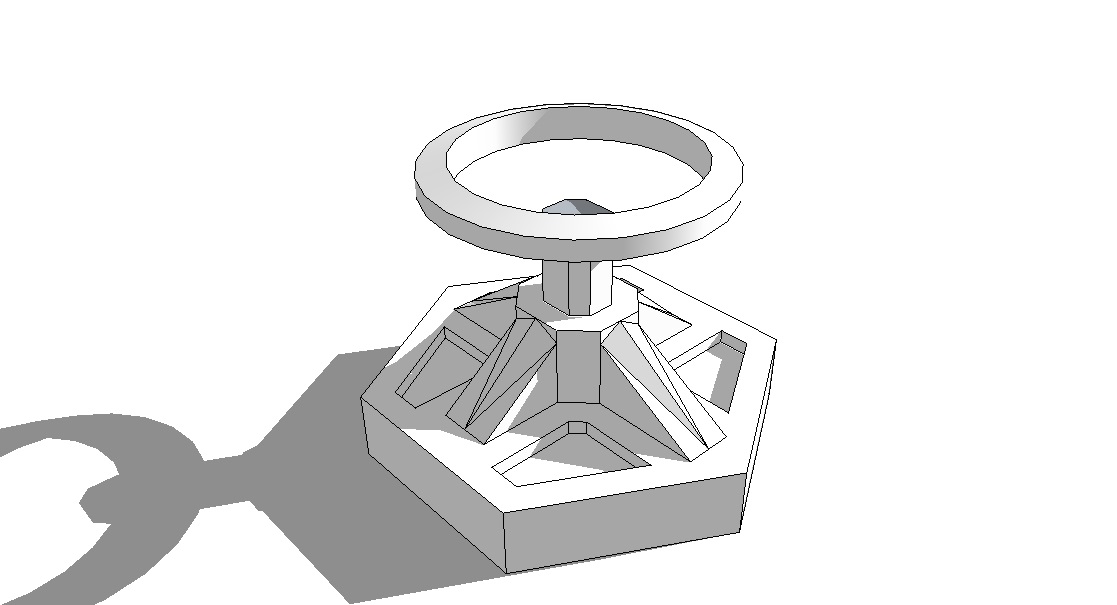