As Tannhauser approaches Alpha, I discuss the next steps into making the game a good all-around experience.

With a playable internal Pre-Alpha, the game has been advancing steadily towards a public release. The feedback I've been gathering has been extremely useful in order to provide a fun experience for everyone when Alpha is released.

At the moment the focus is on getting all current weapon systems (autocannons, missiles, torpedos and artillery) correctly set up in the loot tables and all enemy ships making good use of these. There are a few more weapon systems in the pipeline, for no space game is complete without ion cannons and other energy weapons!

Currently both the autocannons and artillery only have placeholder models but that will soon change: 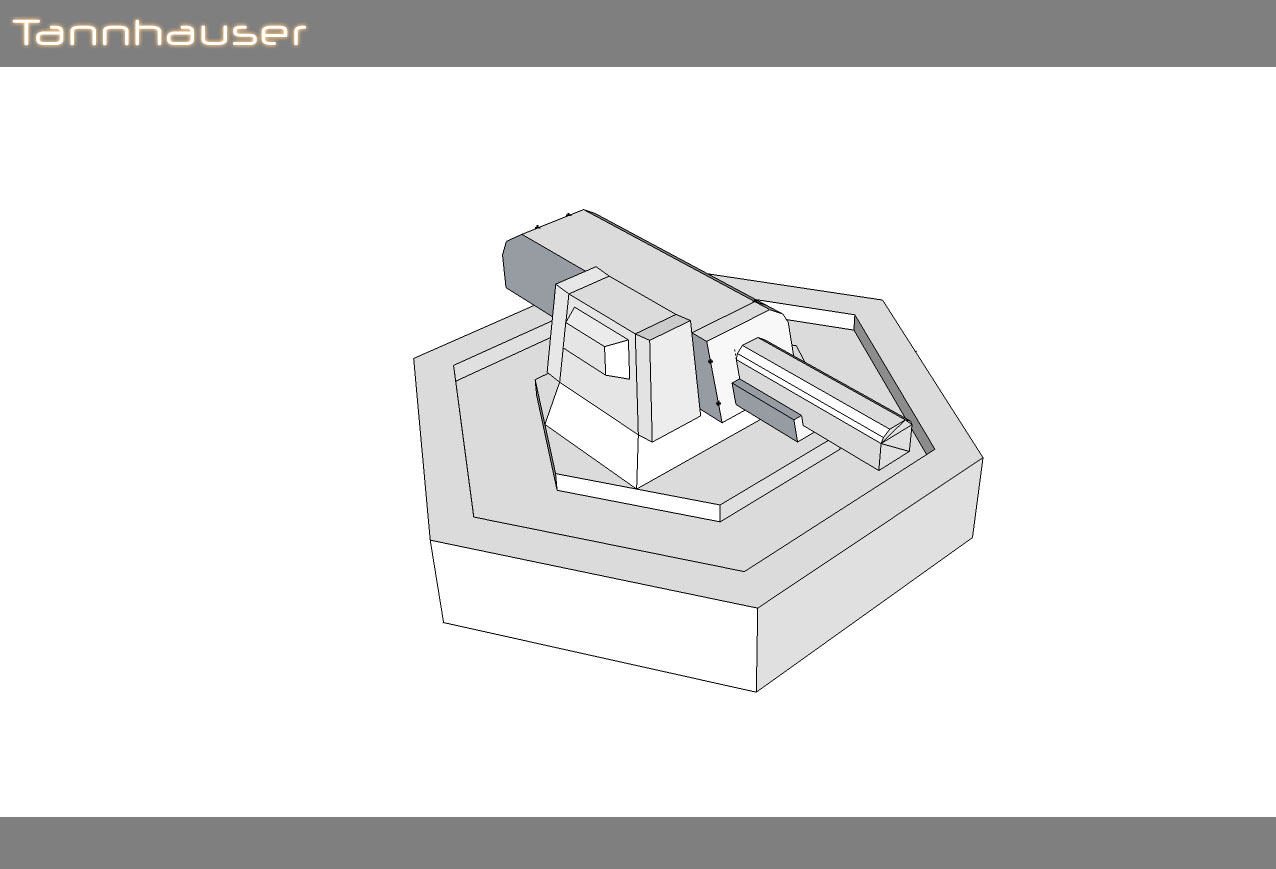 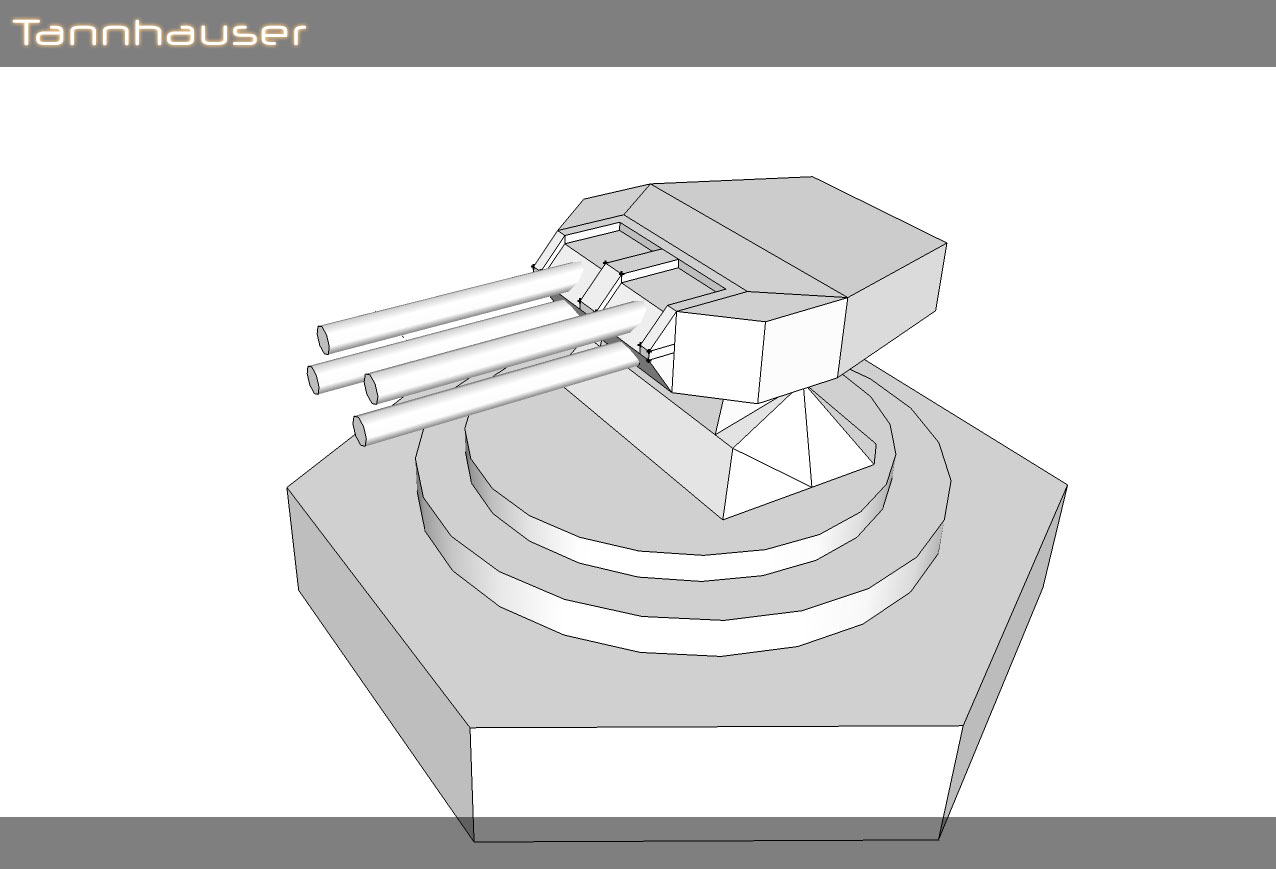 Additionally, there are three important tasks which need to be finished for alpha:

Thanks for reading and let me know if you want to give Tannhauser a try while it is still in Pre-Alpha :) A few more testers would be great.