One of the latest content updates (Patch 0.5.30 Codename: Brimstone and Bones) brought with it a spacious region to explore, the most prominent part of which are the Smolderbone Flats. 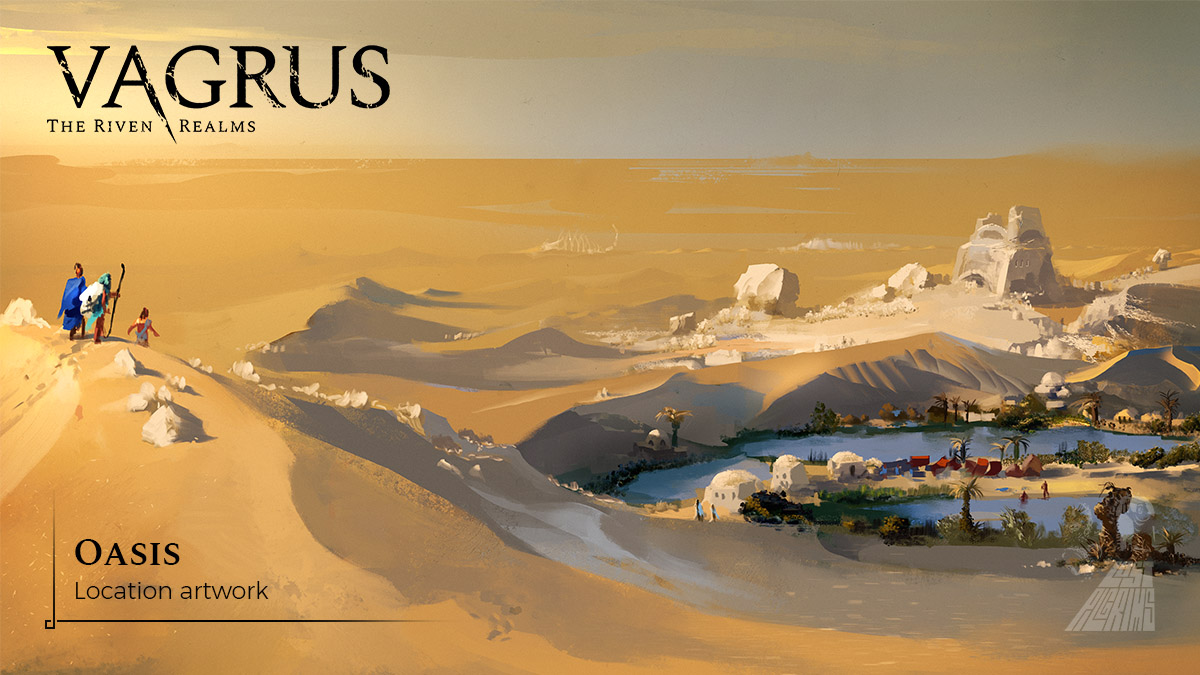 One of the latest content updates (Patch 0.5.30 Codename: Brimstone and Bones) brought with it a spacious region to explore, the most prominent part of which are the Smolderbone Flats. Players who took the 'Pilgrims of the Wasteland' standalone story for a spin surely recognize this place, as it was an important location in that story. And yet you will find that much has changed since your last visit, with 10 years passing, allegiances shifting, and new threats rising.

One of the most important additions is a new companion you can hire to serve in your comitatus. It is none other than Skornar, the kingpin and former marauder who ran a gang of smugglers in 'Pilgrims of the Wasteland'. What trouble did he get himself into? You will have to find out for yourself.

Skornar is a stout man who can take quite a beating despite his age, but he can also dish out one. His shield and armor allow for a defensive play-style enhanced by his ability to retaliate against attackers. He's also a veteran traveler, marauder captain, and lover of tall tales. He'll most likely fit right in. 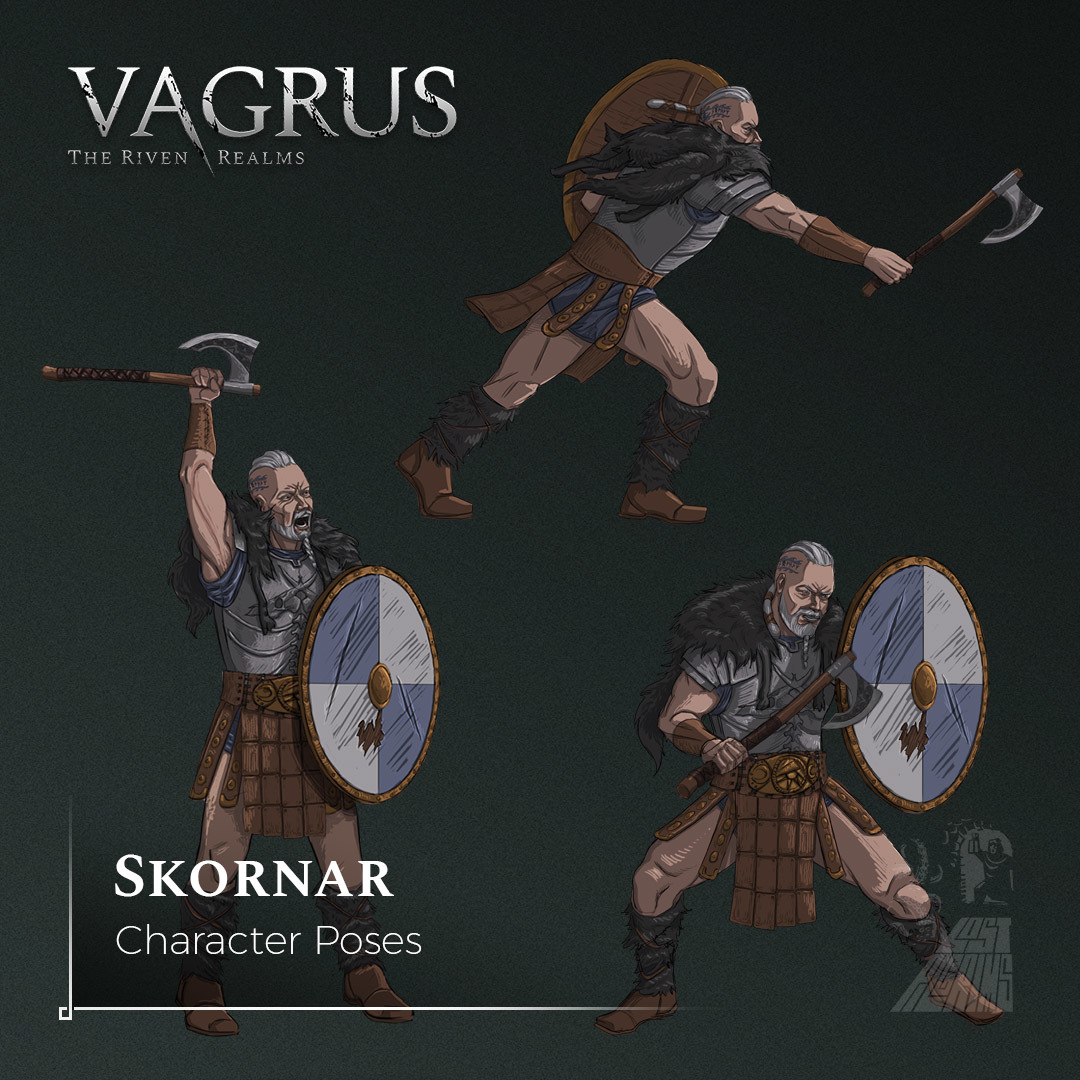 Avernum itself is home to the private army called the Avernus Legion and its master, the Prefectus. Although Imperial in name and culture for the most part, the city has always been fairly independent. And with the sources of attainable ore in this metal-starved world, as well as the blacksmiths to work it into weapons and tools, Avernum has become a power in its own right, overshadowing all but the greatest of Imperial cities. 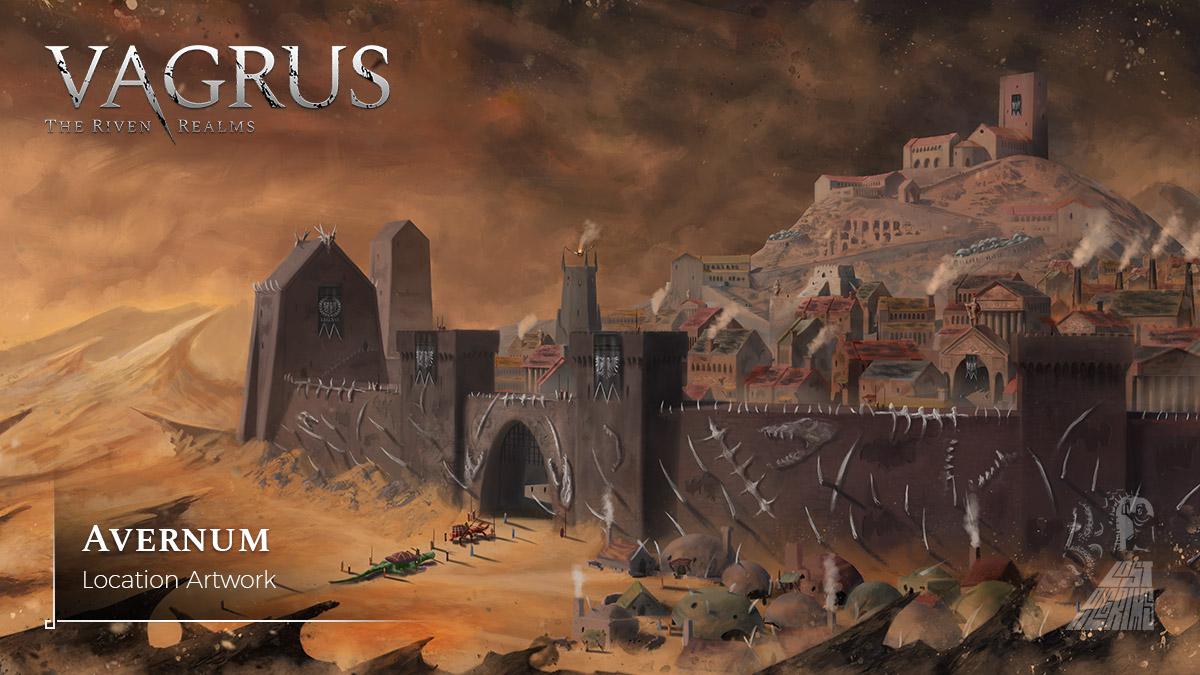 Should you not be drawn to the metallurgists and forges, worry not. Avernum has other services and attractions for enterprising travelers, such as the Carpenters' Guild's headquarters, the Imperial arena, or the odd but certainly very powerful mage who set up shop here decades ago.

A peculiar tribal people, the Sadirar are made up of several tribes, each worshiping the Great Spirits that embody the elements. They are masters of the western deserts and on the whole are a relatively peaceful folk. In this build, you can visit the village of the flame-worshiping Utvorar and the oasis of the water-worshiping Vitrar. Their shamans deal in special goods and services that might interest any industrious vagrus. 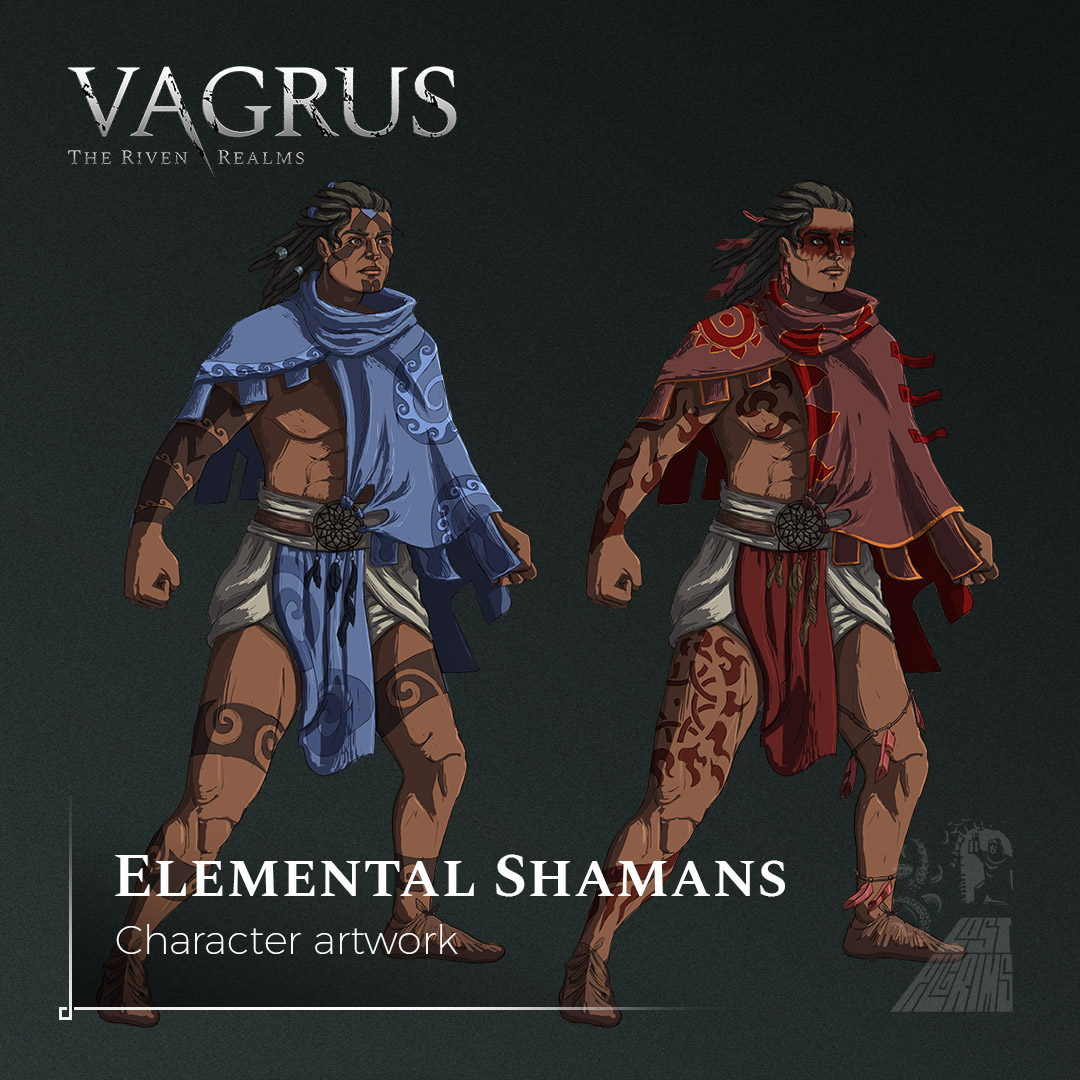 Paths To and Fro

There were quite a number of story-lines that led to this very region and most of these can now be concluded or at least continued. Have you undertaken a job for House Venari or are you looking for the Invisible Arena? Or perhaps you are interested in stories that begin here? Bounties, investigations, errands, and quests will present themselves to those that look. 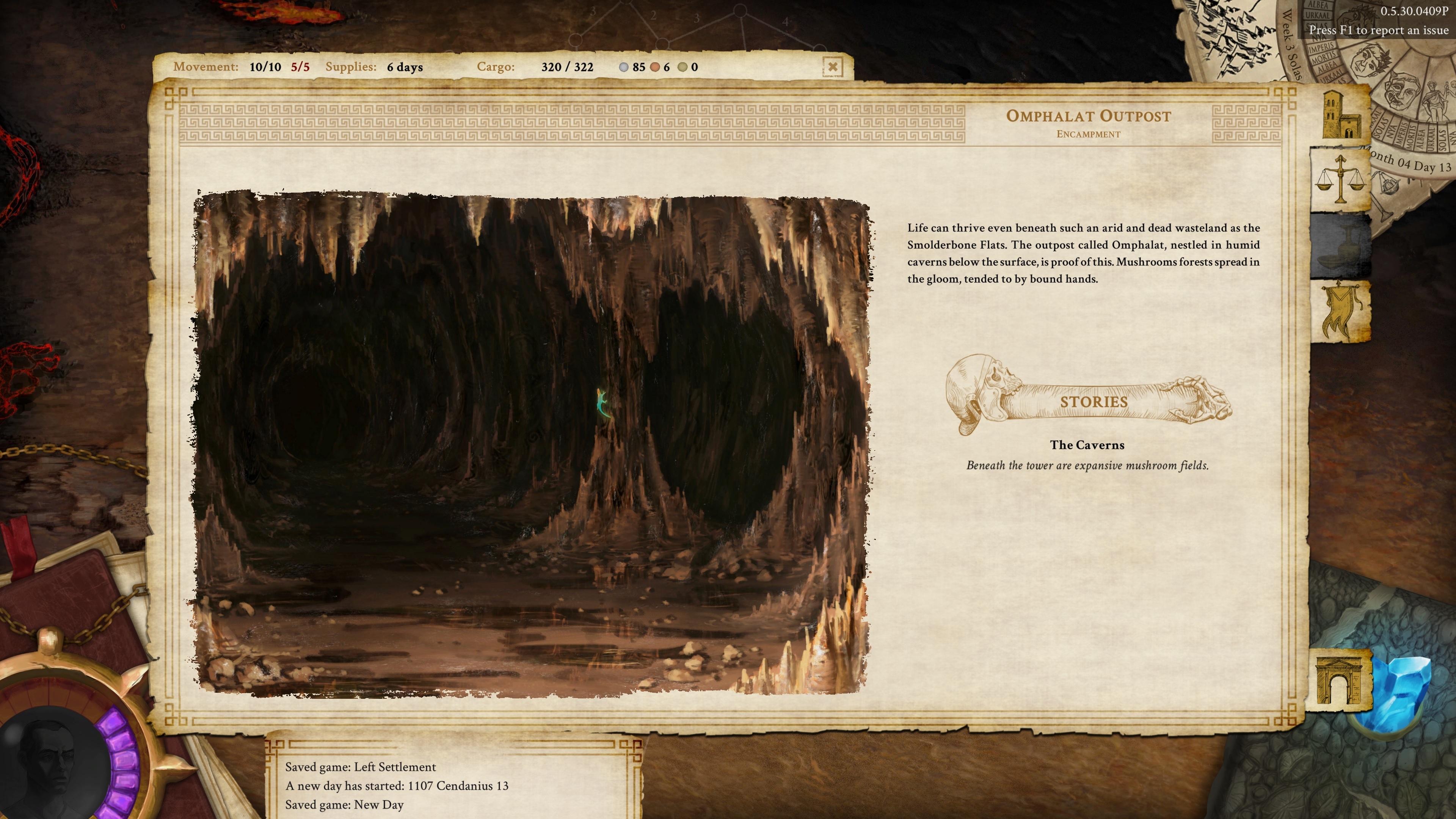 It is a good time to return to the Riven Realms if any of these grabbed your attention. With Brimstone and Bones, the main campaign's size grew considerably and we are now very close to adding the final zones to round out the map. But that is not the end of the story content - we'll be working on companion quests and longer, more complex questlines, too.