Added a lot of features! A female counterpart that is just as modular, diversified character aesthetic generation and job ambition trait generation, character outlines on hover and floating player names. And the start of the character AI.

Since my last devlog, I've added so many features.

To start with, there are now female characters coming to your city! The female novice is now available. 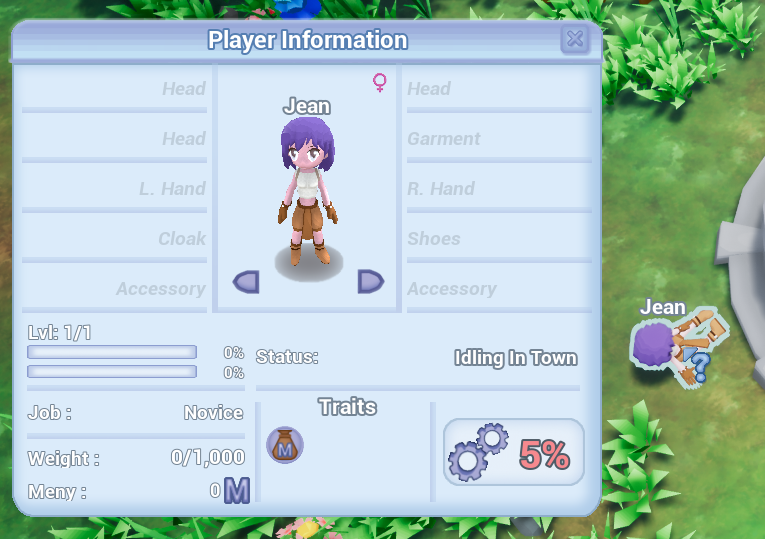 Both female and male novices are now available, and they each have 1 unique hair style currently (with more to come.)

As you can see, characters now also have unique random names generated for them too. The names are subject to change, you can consider them placeholder still for now, but there's a data table of male and female names separate from one another and the system is all coded already. I've also polished the player portrait icons to be more visible with an outline in the player list. 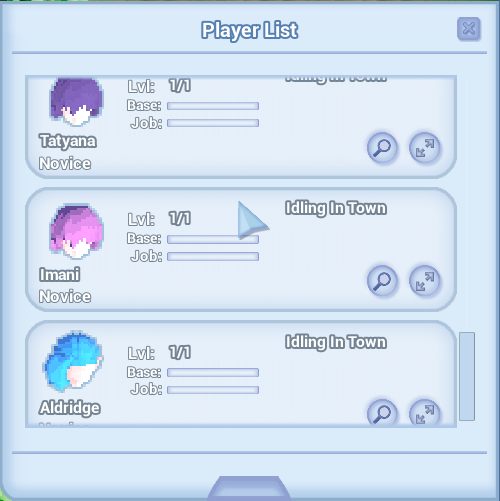 If you've also noticed, I added character outlines when you hover over a character, and the mouse cursor changes and you can click on a character to open their Player Info pane.

And lastly, I've added the start of the gameplay loop finally with character AI when they're idling in town. The characters will now enter town and check their weight limit to see if they want to vendor the junk they've accumulated in their questing or hunting mobs outside of town. And then they will idle in town (they'll find a spot to idle by standing or sitting, and occasionally whistling contently). 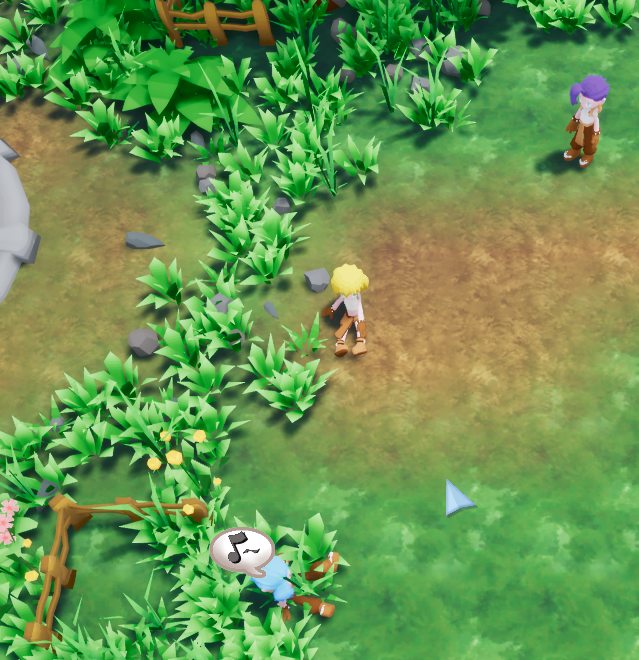 You can see an example of the lively city of Pakuri with novices running around or just idling in town.I added a whole lot of stuff since my last devlog as you can see.

I'm thinking of changing the basic gameplay I have in mind since I now am coding the actual first gameplay loop for the prototype of Pakuri. You'll see what I have in store in my next devlog :)