The first weekly devlog of this summer, these will go more into detail about the process.

As promised the first weekly devlog, this summer we will be trying to do a weekly devlog / progress update. The devlogs will go more into detail in the process of making the game than the actual results which we’ve been focusing on to this moment.

This week was the first full time week on the project since a long time. A lot has been decided and also a lot has been done. We’ve decided to focus on creating a demo-able version of the game as soon as possible, but to do this we need to fix our current combat system. The combat system is a mess, it was the first thing we wrote, whilst also being new at programming games. A year later we’ve become much better programmers so it is time to replace the old system with a new one.

Our combat system is much more complicated than in most standard turn based RPGs. There are a lot of different abilities your demons can learn and a lot of them we’re added later on, which made them harder and harder to implement. The problem is pretty clear: the code is just a mess. The class managing combat has grown to 1300 lines of code with exceptions for different abilities everywhere.

We’re currently refactoring the whole system. We’ve laid out a new design that will allows us to put handles in between every action within the combat, which means that we can have really weird and cool abilities that will work properly.

Here are some of the abilities you can learn in the current build.

We discussed the creature types that we will have in the game. At the moment we only had 4 types in our game: fire, grass, normal and water. We will add Mech and Dino types, with the following chart explaining their weaknesses and resistances (which of course could change after balancing): 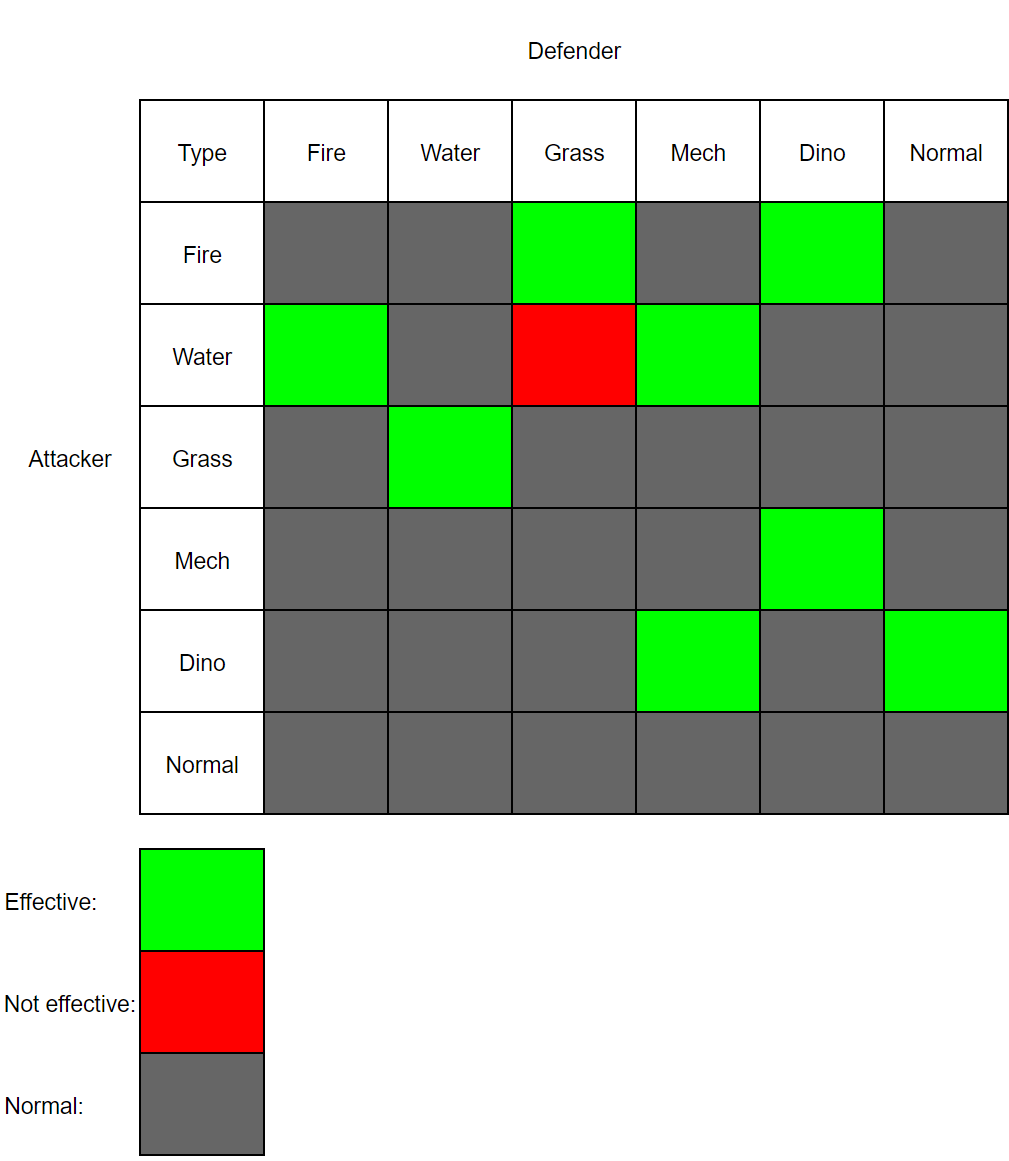 We were having some issues with our trees, the model looked fine, but once we started to use it in game we noticed in that performance would sometimes drop on lower end devices, the amount of tris would be around 3 million. Our trees had 764 tris each, and there were a ton of them in each level, so we decided to drastically reduce the amount of polygons in our tree model. The new model has 12 times less the polygons of the old model, but since you hardly see the model, you don’t really notice it in the game. 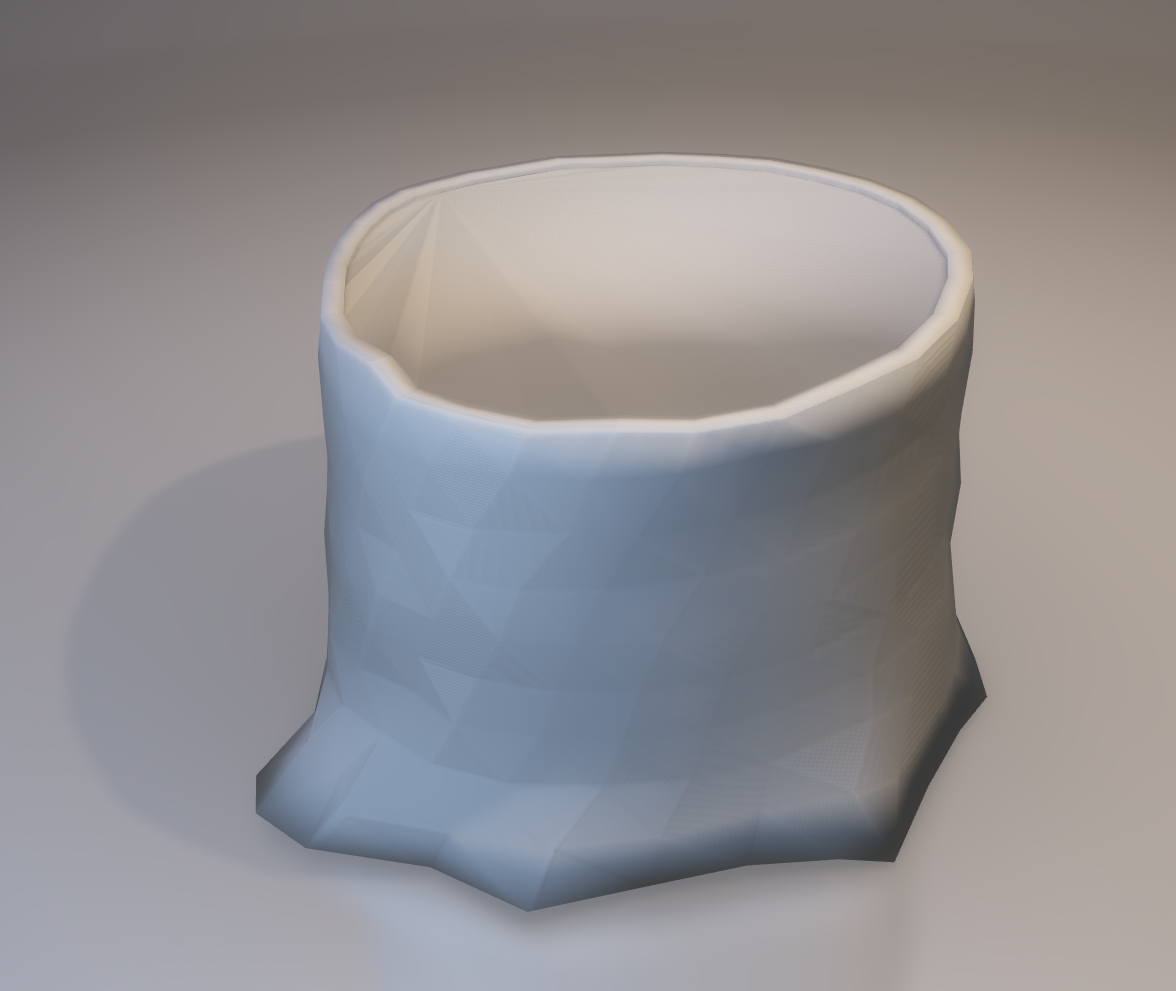 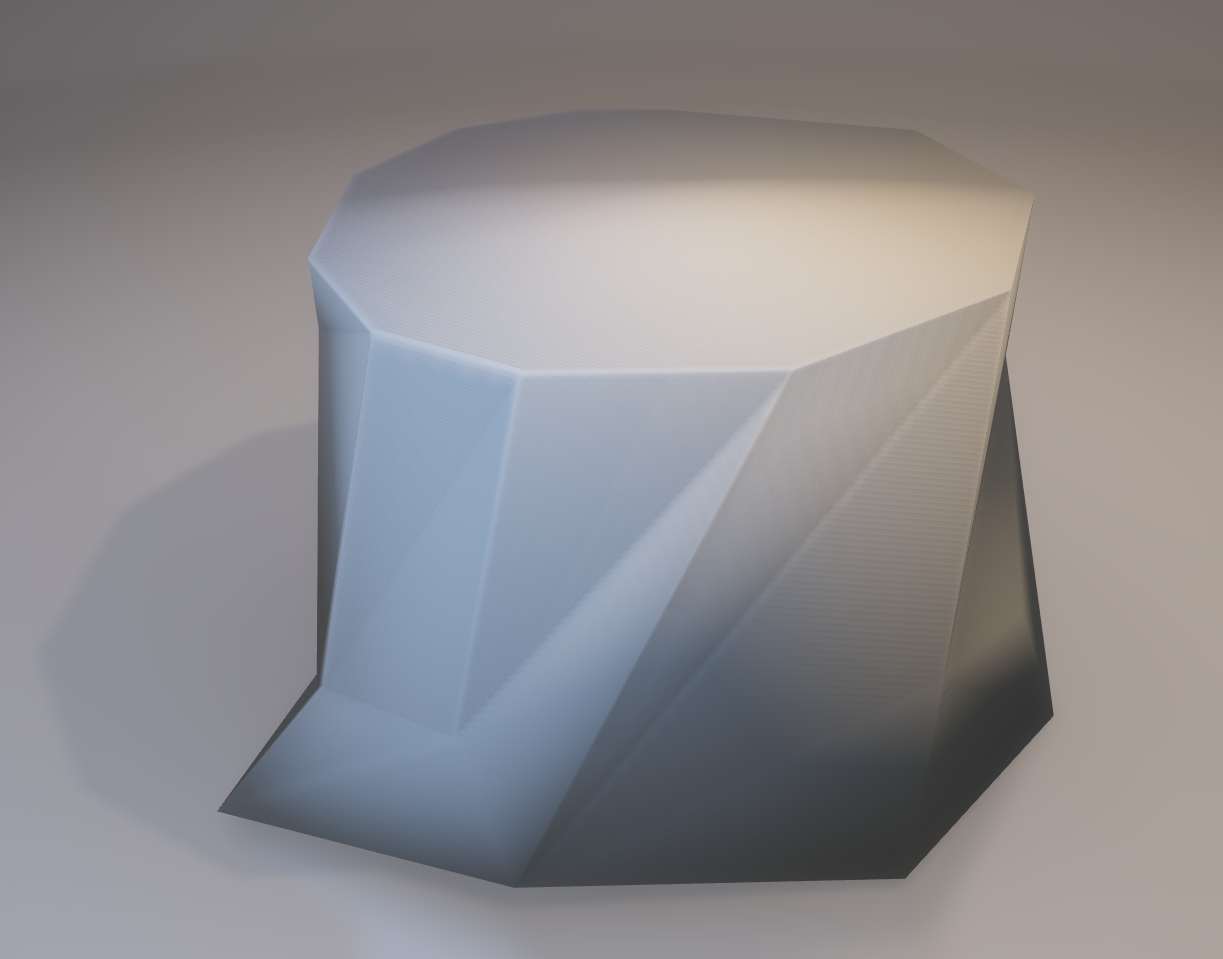 After, also untextured but now with 62 tris 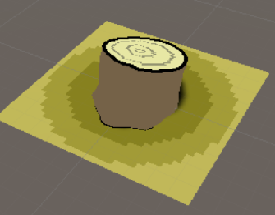 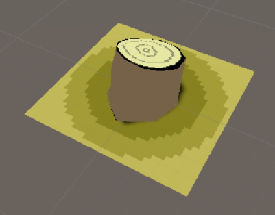 Hope you enjoyed our little devlog. Next week we’ll be continuing our work on the combat system and hopefully do some art and game balancing. Stay tuned, and be sure to check out our facebook page for future updates and early test versions.