Hi everyone! Today for our second Devlog we want to share a bit of the charater concept

Like the 1st week blog said the main character will be a rabbit thats a archer/thief with means that for this concept the focus was to try and get diffent ways to show that using the clothes. 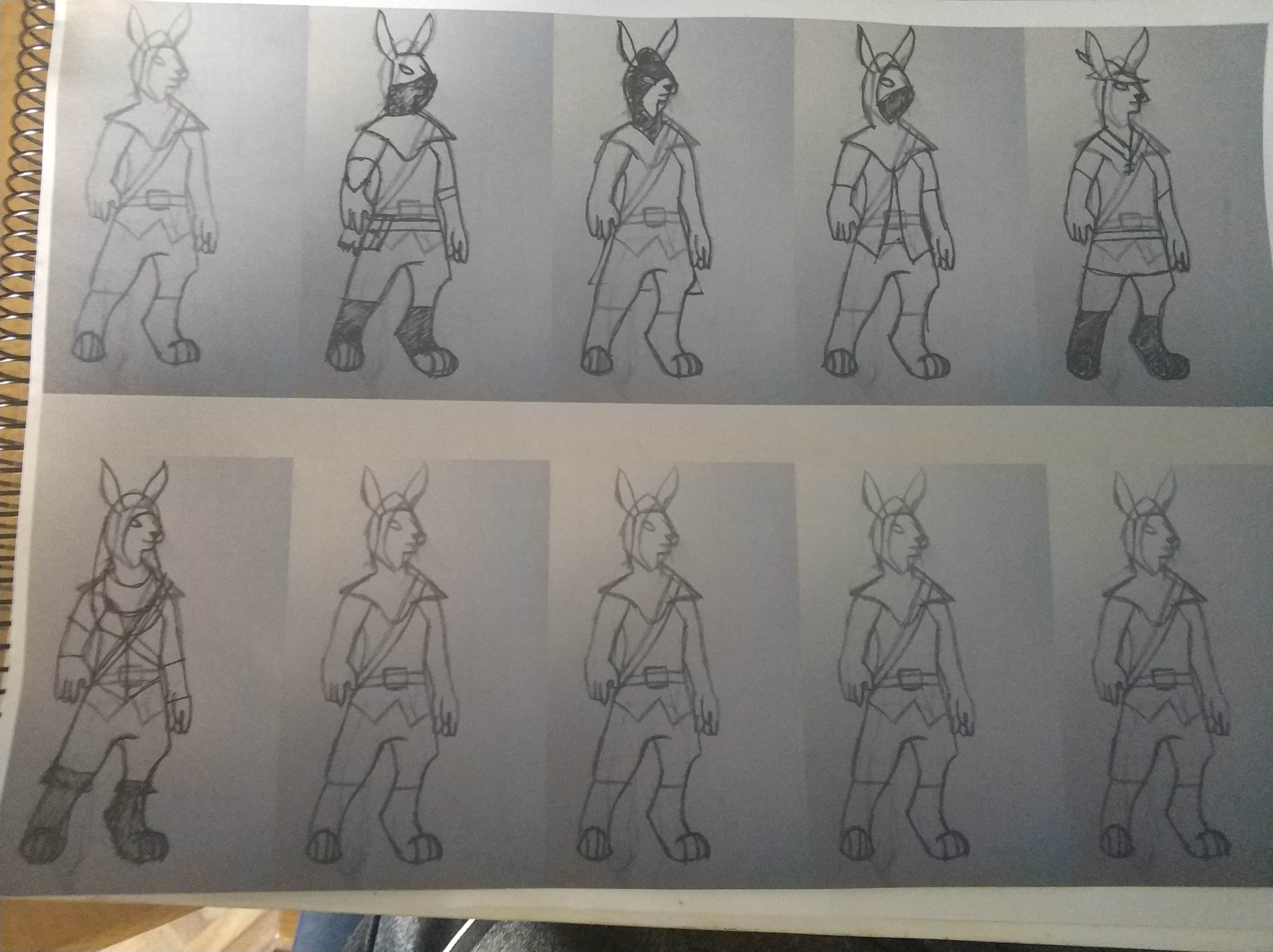 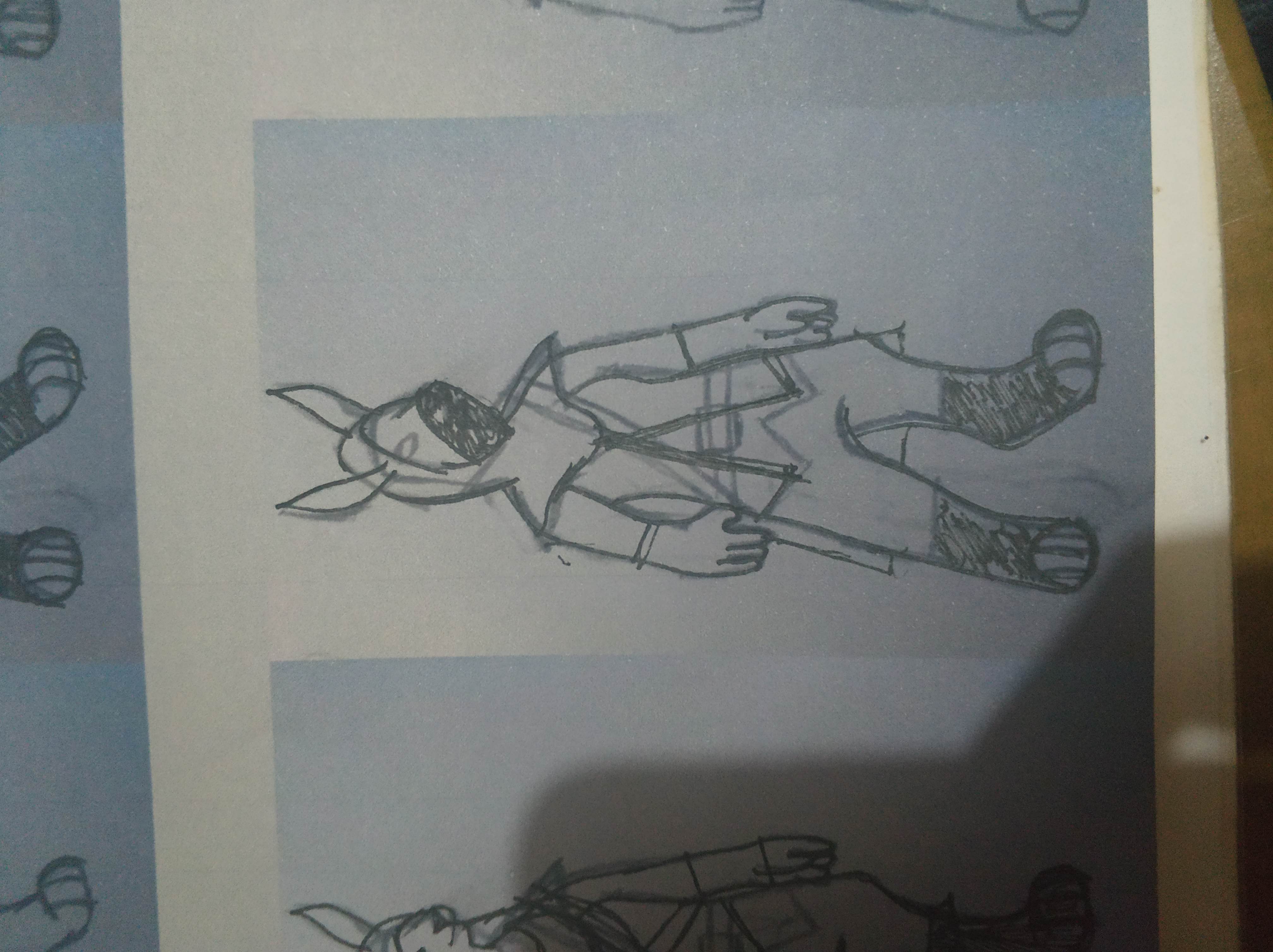 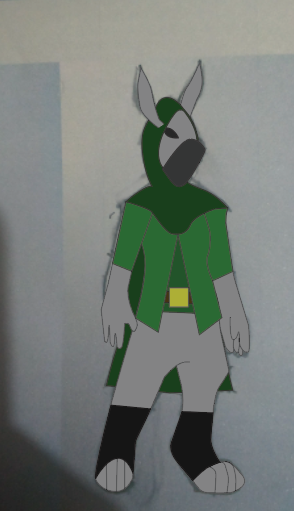