Much progress in this week! \o/ A summary of this weeks progress & planned stuff!

Another week another devlog!

As the time passes the game steps forward, with the hope it get's released soon.

If the development remains as fast as it is now I hope I can publish a first build soon! 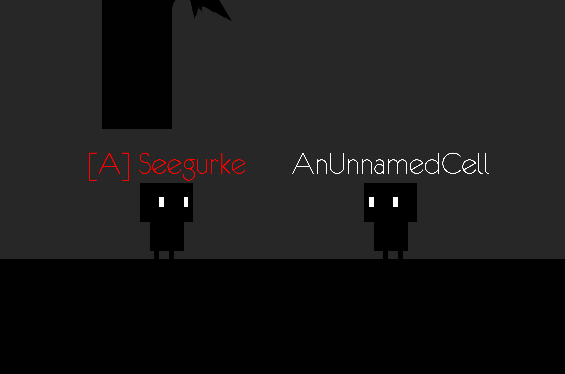 And that was the devlog for this week! =D