This week we show you some of the brand new reworked animations for the characters, as well as the newly redesigned alien!

Posted by ButterGamesStudio on Sep 4th, 2021

Hey guys! Here are the latests news on Mars Blitz!

This time we have reworked some of the animations for the characters, as well as the final redesign for the dumb alien!

The dumb alien now has a new look! Now both aliens have different shapes to them, giving them more personality! 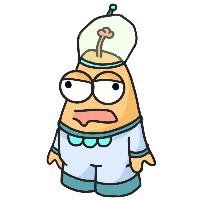 The animations now have more squash and stretch to them! The new alien doesn't have all the animations yet, but we still wanted to show you what we did have!

Thank you so much for tuning in! 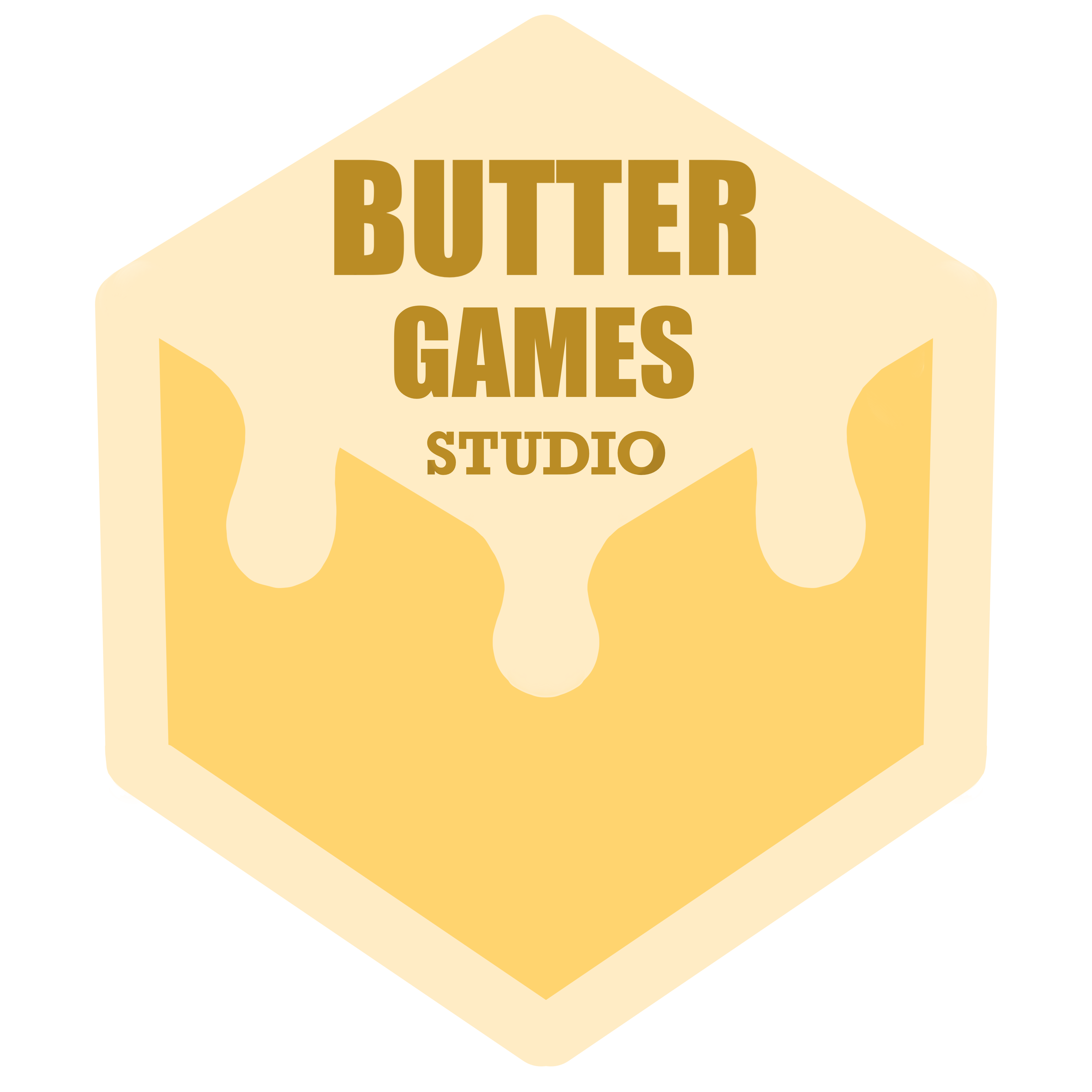