Pit Fighter Tycoon has been Greenlit on Steam! To celebrate, I'm going to share some images & info about the horrific injuries your slaves can receive.

On Friday, Pit Fighter Tycoon was Greenlit for Steam!

Thanks to everyone who voted for the game and shared it! There's still a long way to go and a lot of work to do, but this was a really important step! One that I didn't believe would happen for a while.

Anyway, let's get into the meat of today's topic...

Injuries are a key part of the game, as they have a significant impact on the effectiveness of a Slave. They are inevitable, gross, and need to be dealt with quickly.

When your Slaves fight in the arena, they will take blows to individual parts of their bodies, which are soft and fragile fleshy things. If a body part takes enough damage it will receive lasting Injuries.

Below, you can see that the Slave 'James Green' has had his brain ruptured. Pleasant. 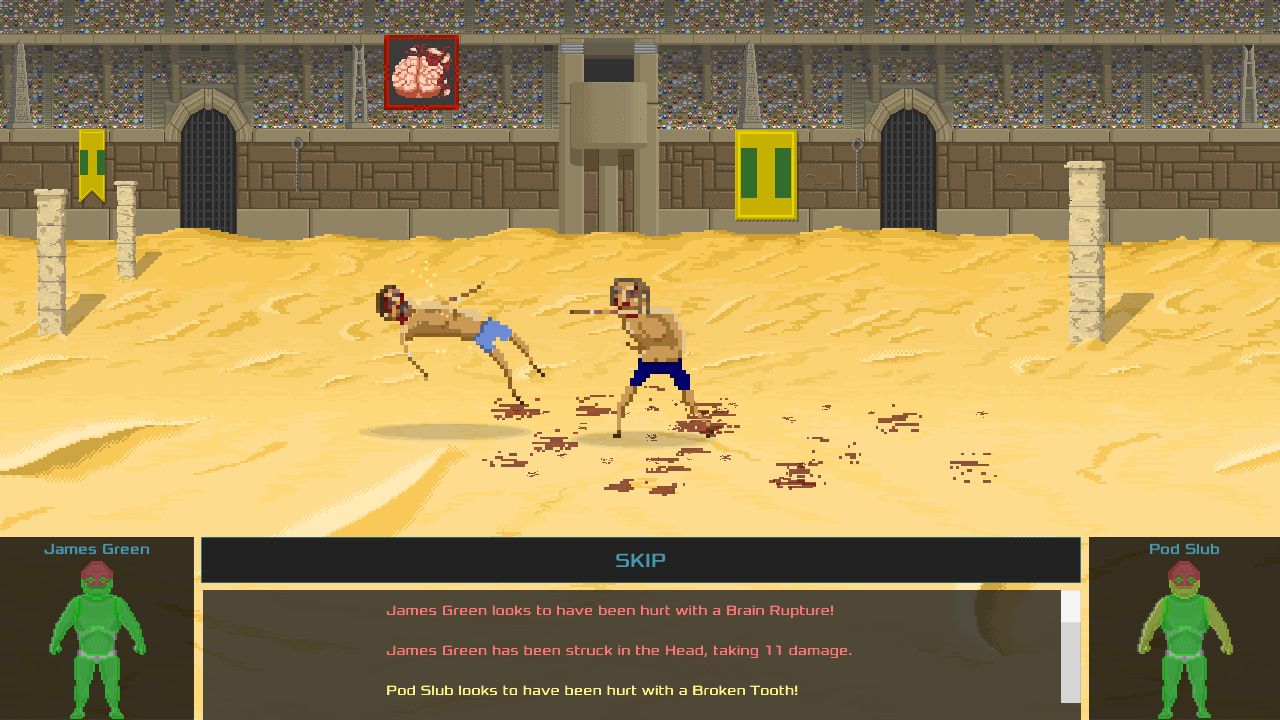 When combat is running, you'll have a good idea where they're being struck, thanks to the Part Health UI down the bottom. Each body-part changes color to represent the damage taken. When something turns red, you'll know that serious injuries are about to be inflicted!

Body-part health is also shown on the fighters themselves! With each body-part bruising, then bleeding during combat. 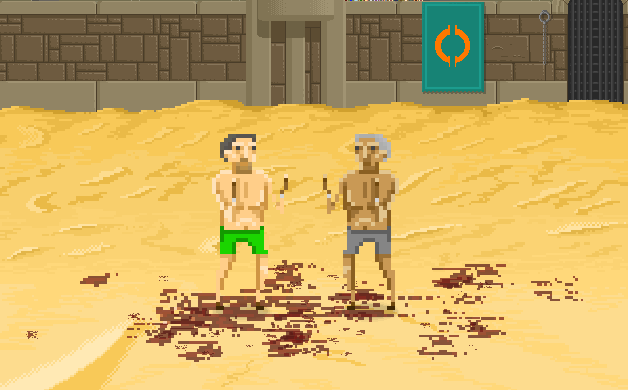 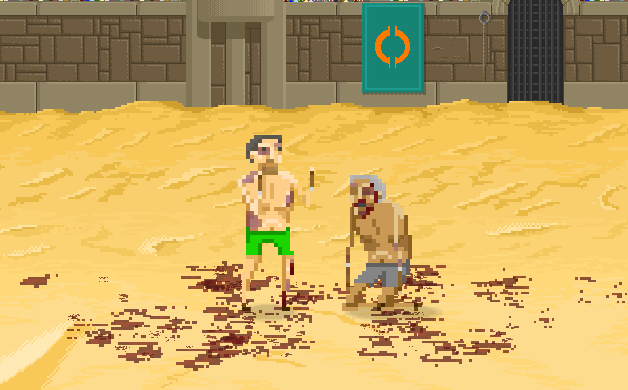 Your Slaves will receive minor injuries, from Lacerations on their arms... 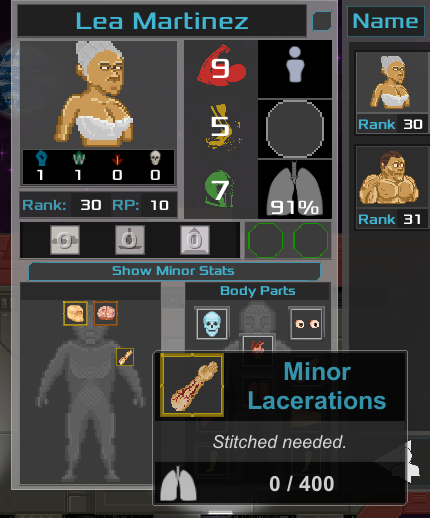 To significant damage to their brain, such as Brain Ruptures or Bruising! 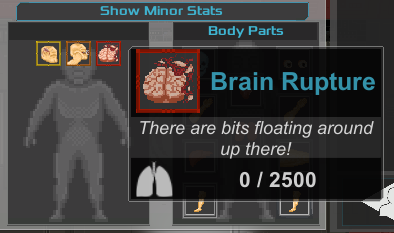 Each of these carries a different healing time, based on their severity. A brain rupture will have a Slave badly injured for weeks, while a cut-cheek will be fixed up in a matter of hours. All thanks to the wonders of Alien Technology!

Each injury has a lovely pictured attached, just to give you an idea of what that Slave is going through.

Here are some of the Abdominal Injuries your Slaves can receive... (Without descriptions, because spoilers!) 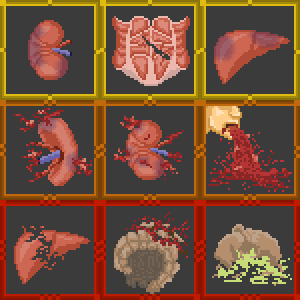 Healing injuries will cost you Credits though, as the maintenance of your Medical Bay will go up based on the number of Healing Pods that are active, and the skill of the Doctors you employ. I'll talk more about the medical bay another time!

But you cannot ignore Injuries to save money.

Not only do they impact the performance of your Slave, but if you neglect to heal them, they will get infections and Die. 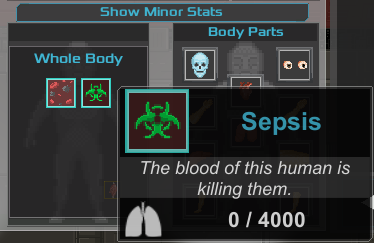 Infections and Sepsis are not only Lethal, they take a long time to heal, and waste more of your precious credits!

That does it for this DevBlog! I hope you've enjoyed reading about injuries, because I certainly enjoyed drawing the icons for them!