This devlog is about what you can expect from the base-building aspect of the game.

Devlog #11 The first peek inside the resistance base

Hello everyone! Today's devlog will be about the inside of the resistance base, and some other scenes which you can encounter while you are managing your operation. Quick disclaimer, everything you see is a work in progress, especially the font! 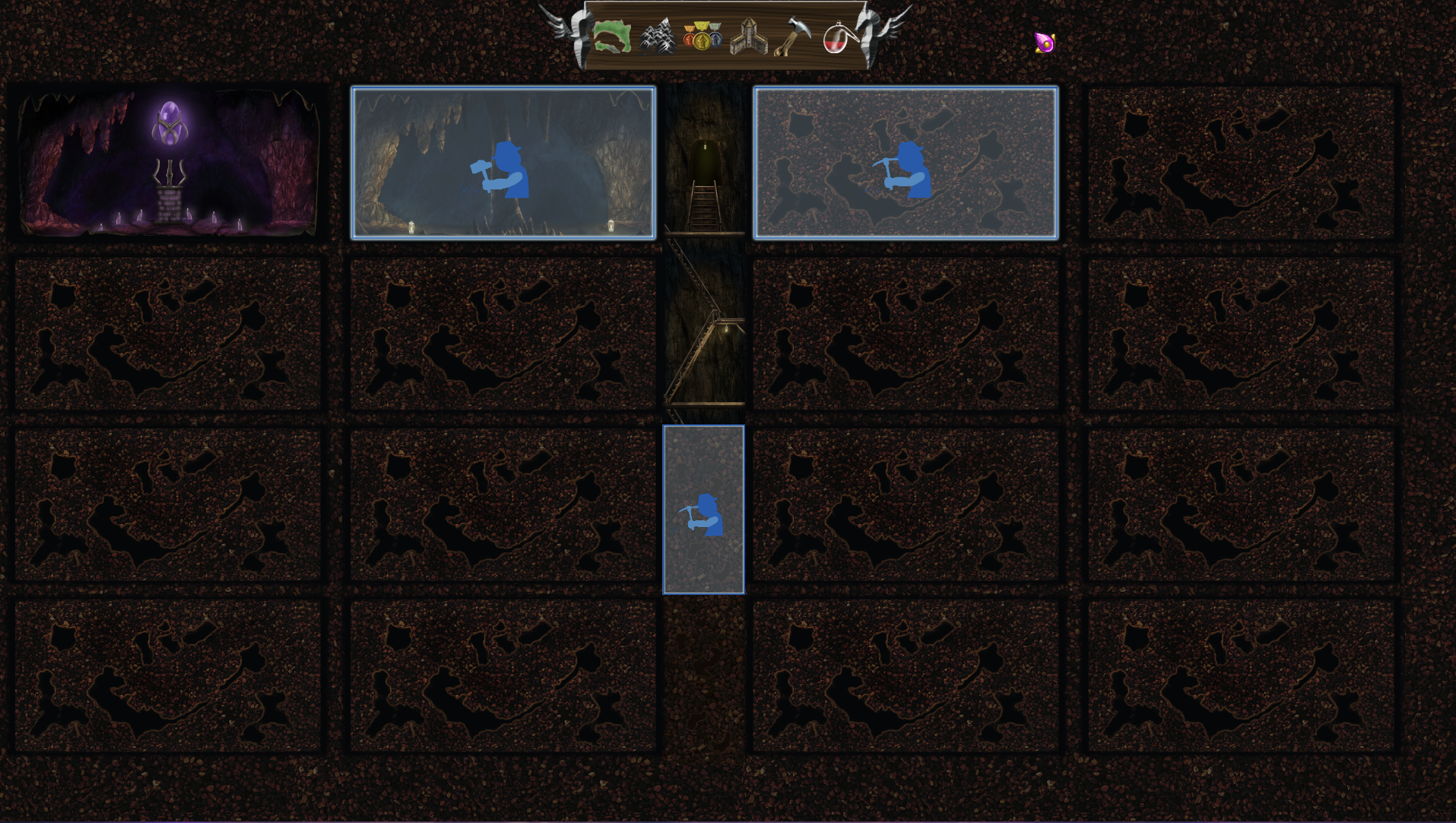 As you can see from the picture, we are not doing anything super innovative at the base building portion. We will have the nowadays typical ant farm set up for the inside of your base. As time progresses, you will be able to dig out more rooms for your base and place a variety of buildings. The one-room which you will always start with is the teleporter, which is responsible to get your small resistance force to the mission site and back.

The age-old question, which is mightier, the pen or the sword:

What is an Xcom-like game without research? So, we will have not one but two separate research trees, one for the smiths, and one for the scholars. The general idea will be that the smith tree will govern the equipment research and learning new martial skills, while the scholar tree will be more about every other non-martial skill and about learning magic. Of course, there will be some interconnections between the trees so you can't completely ignore either of them, but we want to give the player a real choice in which one he/she focuses on. 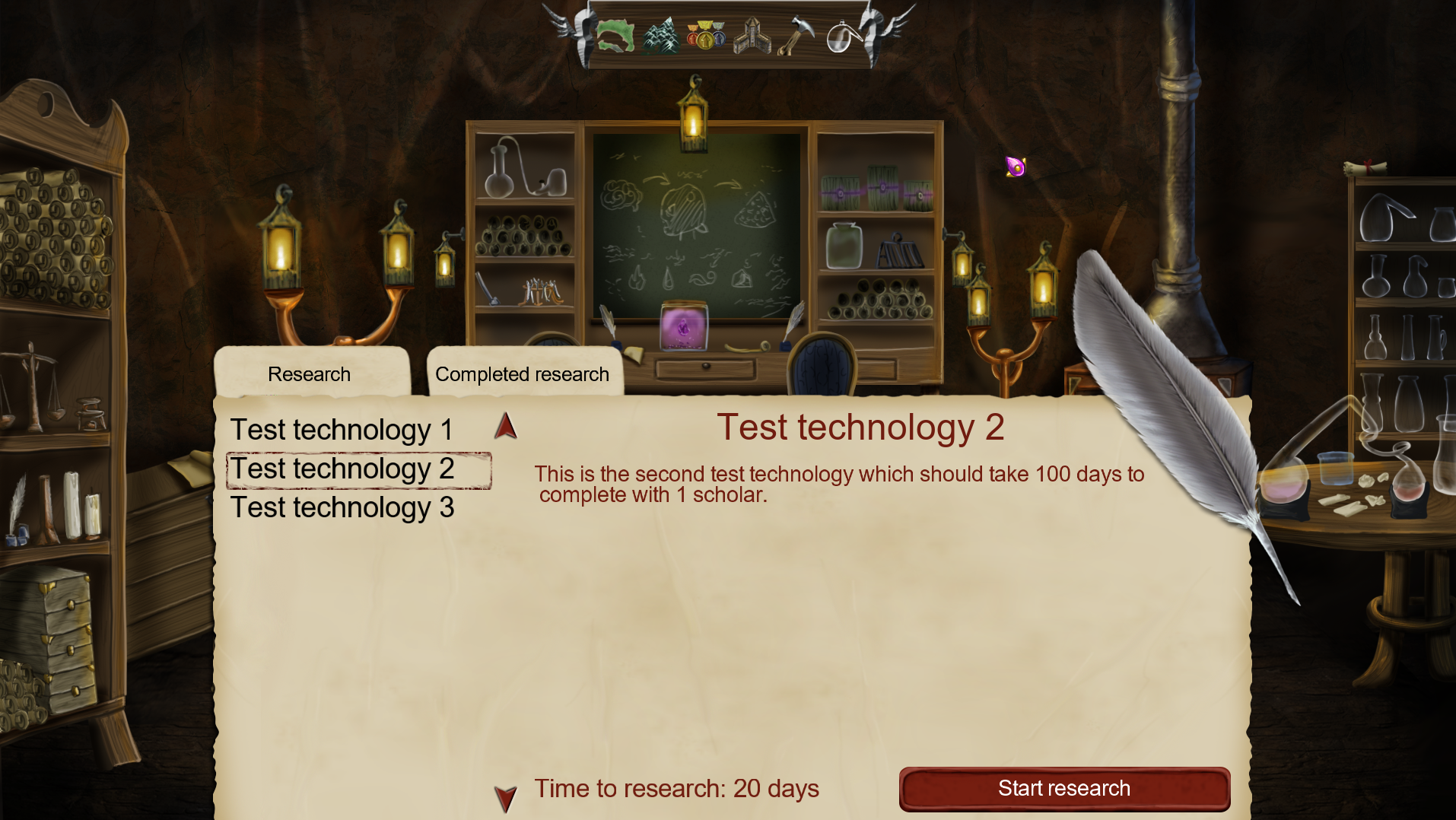 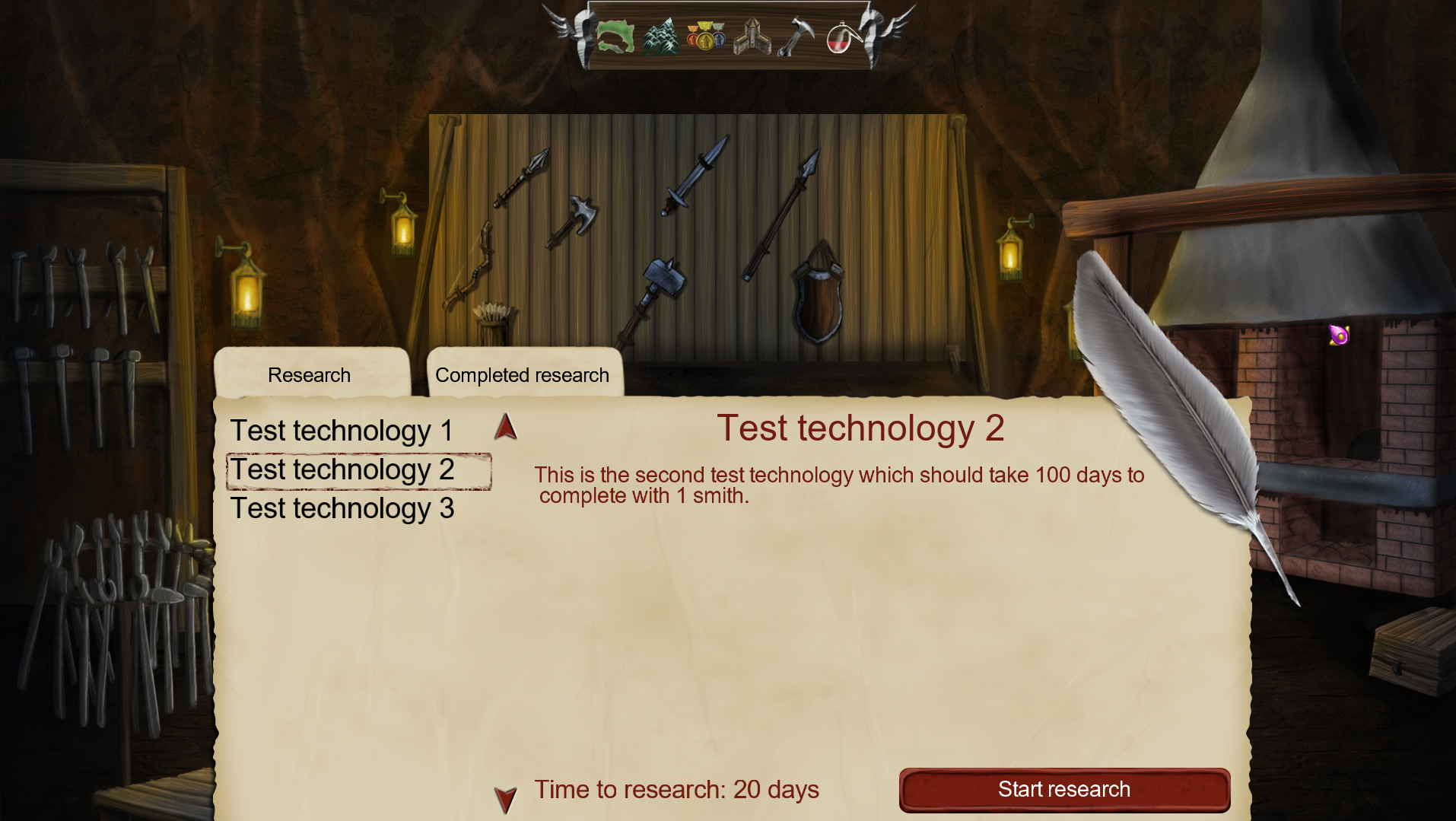 You will be judged: 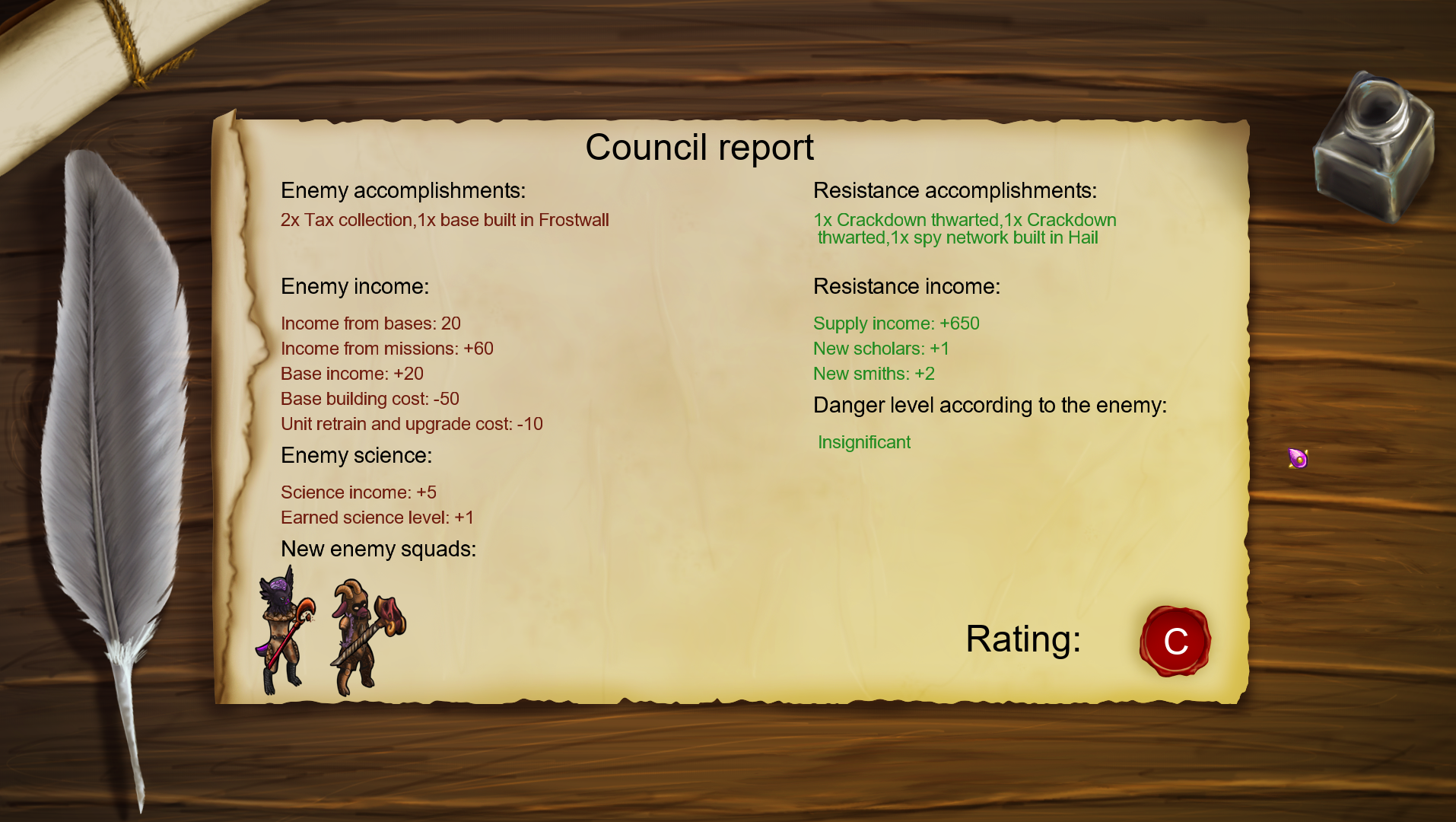 Another important part of the Xcom experience is the end-of-month report. As you are depending on the resistance territories for supply, the council will mark your performance every month. It summarizes all the actions the enemy and the resistance did and their consequences. For example, if the enemy gathered enough science, it shows the new enemy squadrons you will need to face from now on.

This devlog was a bit shorter than usual because we are really hard at work in our preparation for the next #pitchyagame which will be on November 2. We want to finish our last big visual update to the combat portion so that we can show that as well. Without spoiling too much, I think we finally managed to figure out how can we make every skill visually impactful while keeping the workload reasonable for the planned 100+ skills. Can't wait till we can show it to you! Till then don't forget to wishlist Slaves of magic on Steam here!