This is the introduction article to the upcoming mermaid adventure video game "Rusalka". An underwater adventure where the player will take control of a mermaid against the evil Empire, taking back control of territory, exploring the environment and solving puzzles.

Hello everyone and welcome to the world of Rusalka, an underwater adventure game where the player will take the role of a sea creature, a mermaid. This is a third person adventure game where the player will need to reclaim their underwater territory from the Empire, an evil nation that wants to control the world, solve puzzles, battle enemies and explore the environments in order to progress through the Narrative.

Rusalka is the name of the main character, the mermaid, although she wasn't always a mermaid but actually a human! She fought alongside her fiancé against the empire, but unfortunately, the Empire got hold of them both and cast them into "The Pit", a famous sea trench used by the Empire to get rid of undesirables that get in their way. While drowning all the way to the bottom of the ocean, Rusalka transformed into a mermaid through a mix of pressure, wild magic and anger. All these kept her alive through the painful transformation and after she unshackled herself at the bottom of the trench, it took her a while to get used to her new body and capabilities. 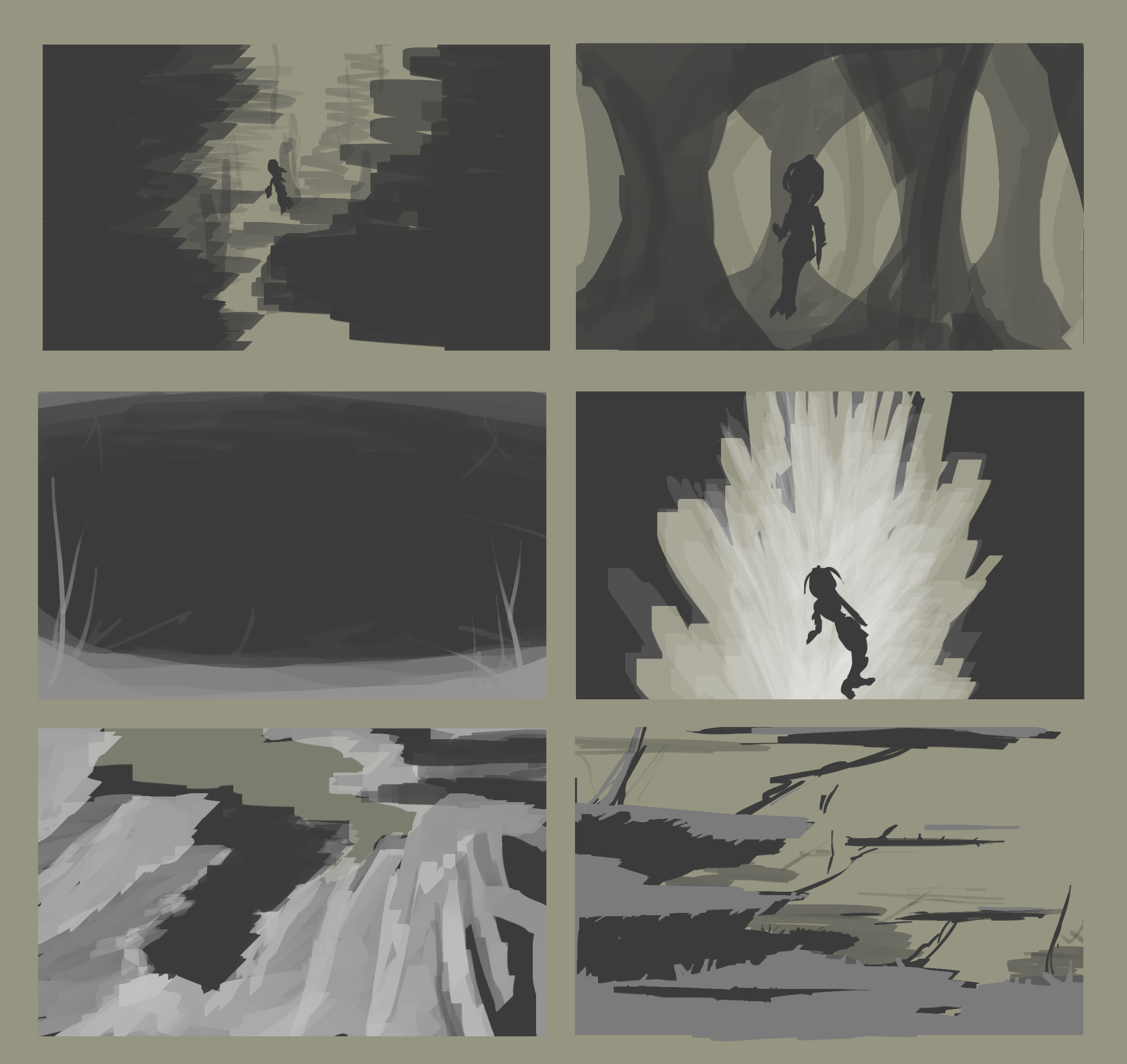 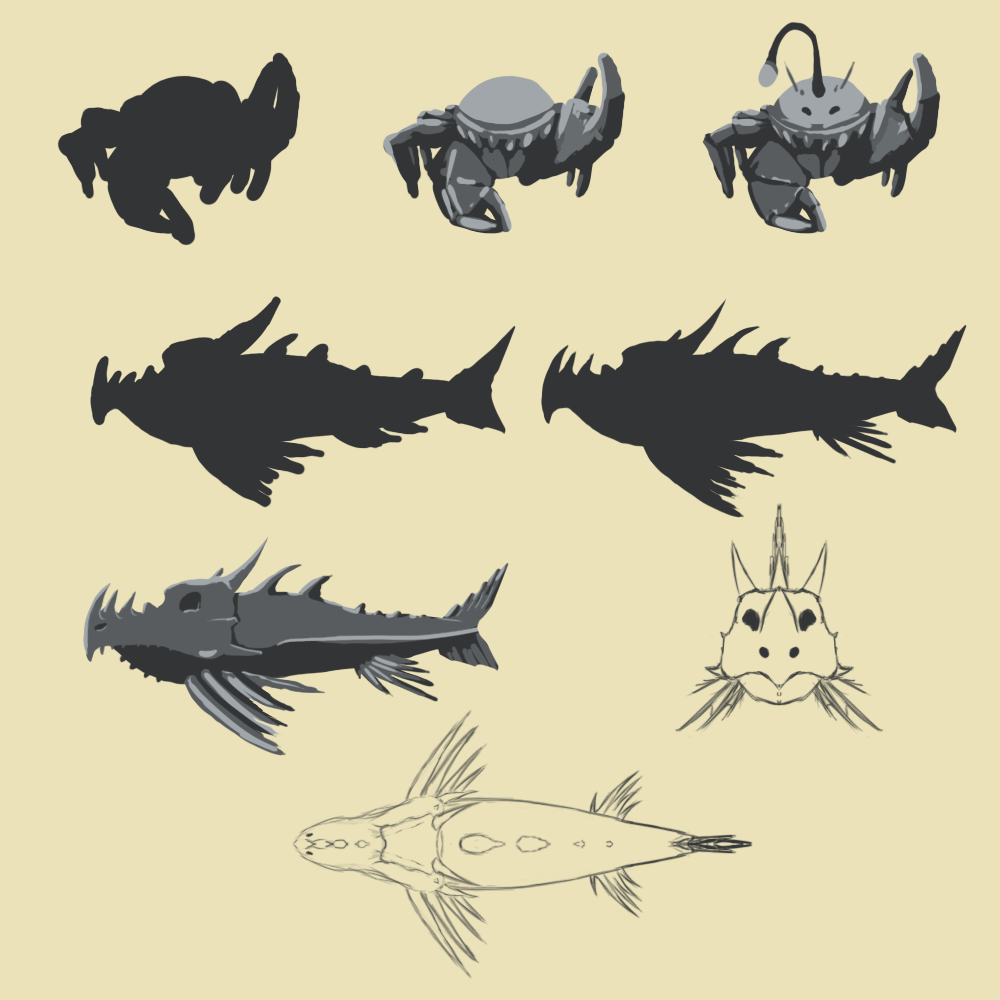 After getting hold of her powers, Rusalka started fighting the Empire's ships and destroying them, creating a war between sea and land. The Empire tried to slay Rusalka but their ships and equipment were not good enough. Rusalka eventually found an old crown in a sunken ship that granted her special powers, which she used to destroy all of the Empire's armada. After using all its power, the crown shattered, leaving Rusalka powerless. Eventually, the Empire created stronger ships to cross the sea in order to survive Rusalka's attacks and keep up it's trade deals and conquests. Rusalka had no power to stop them. Feeling depressed and powerless, Rusalka went into slumber in her den. 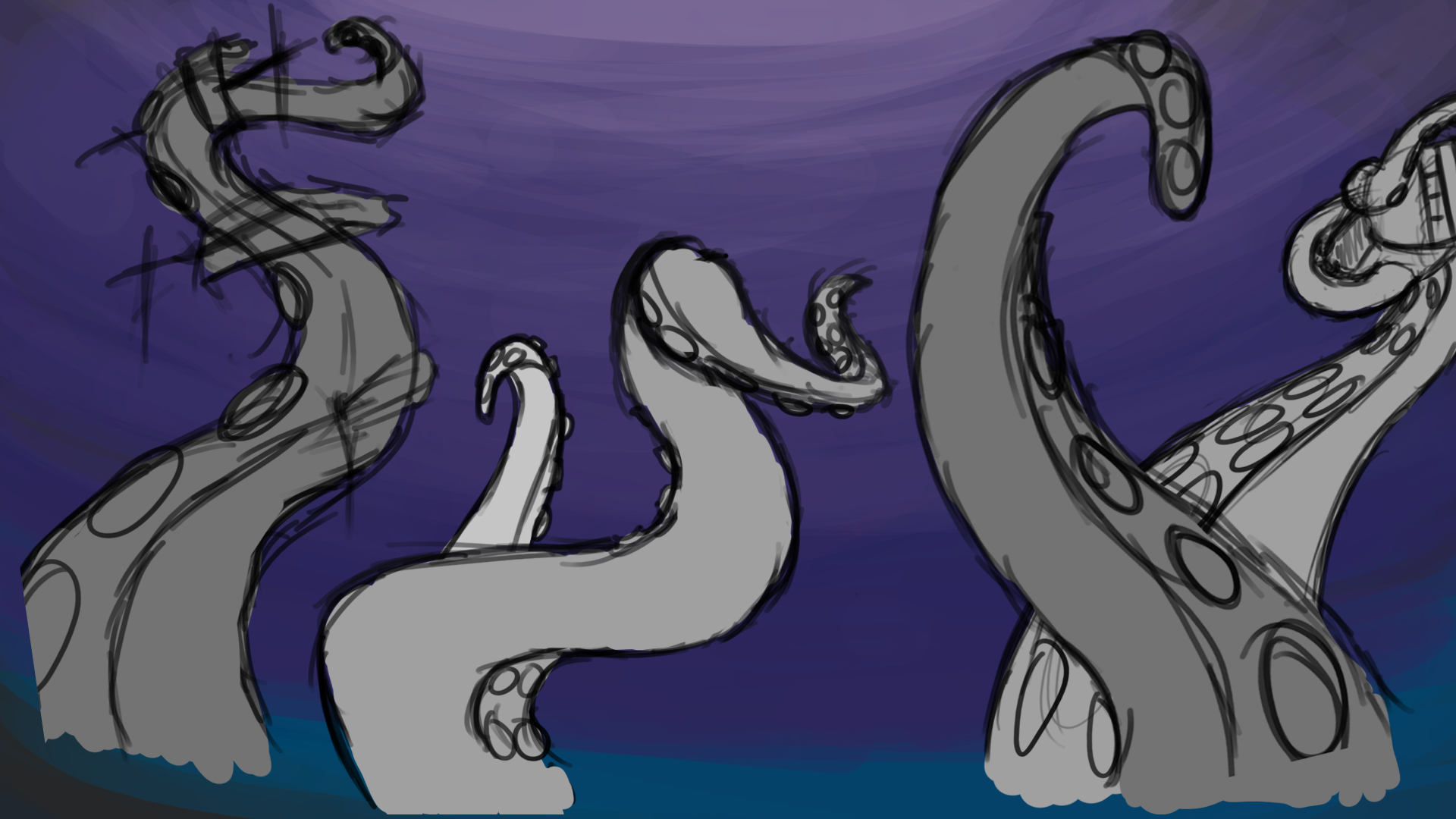 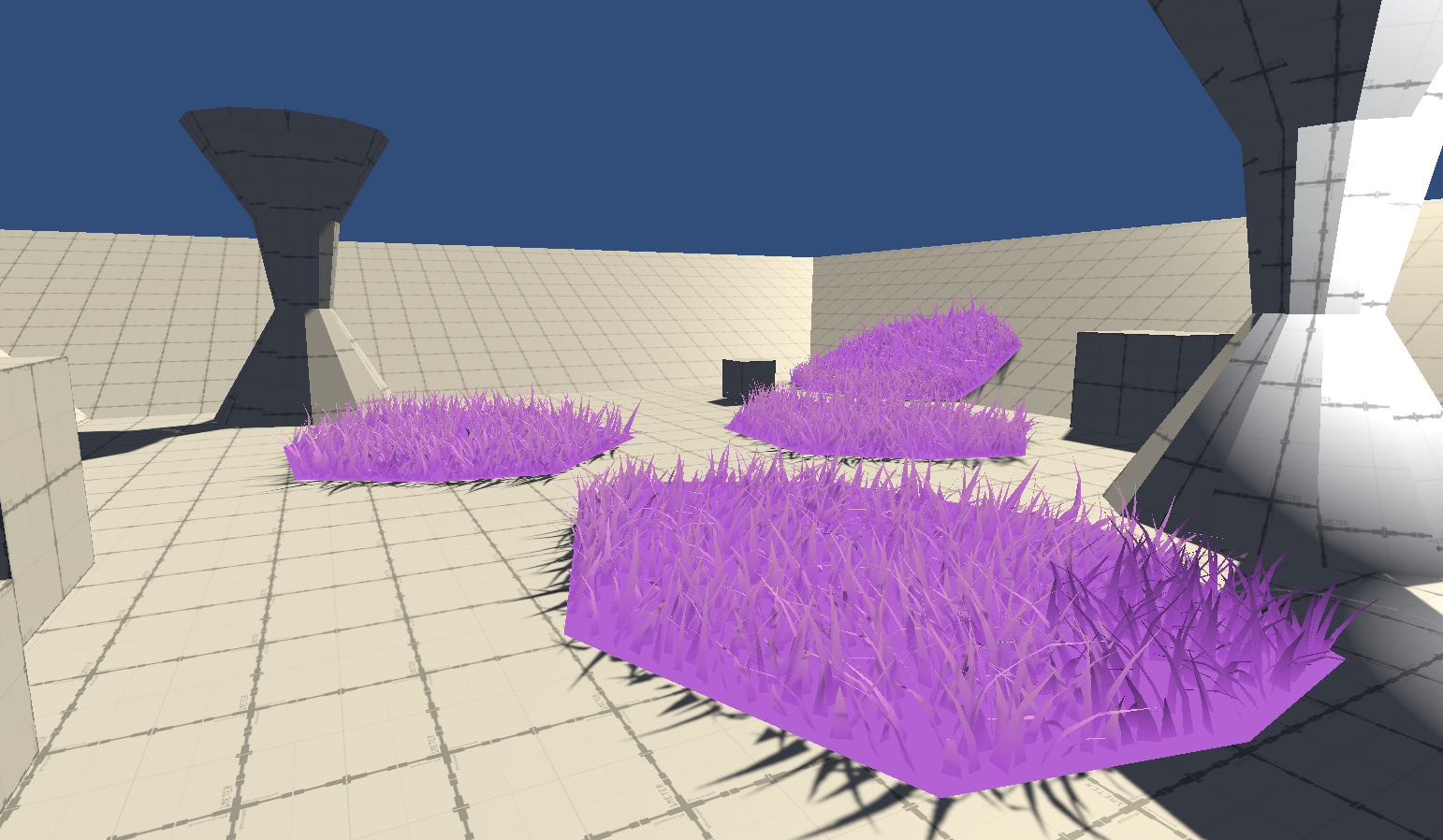 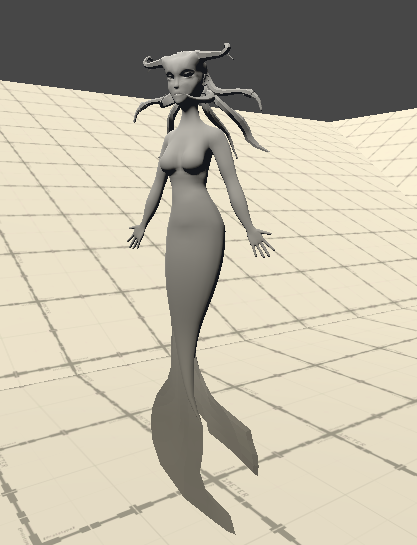 The player will take hold of Rusalka some time after these events. The objective will be to lead Rusalka through several levels in order to regain her power and fight the Empire once more. This project is currently being developed solely by me and I'm doing it in Unity 3D. The environments will be a mix between fantasy and reality with a lot of Slavic inspirations (the Empire for instance). Rusalka doesn't look much like a conventional mermaid, more like a sea monster. I'll try to keep these updates coming every week and hopefully I'll get to show you more how the project is working!

Until then, thank you for reading!