This week we'll show you some of the visual improvements made in the past few days, as well as the new hub area layout.

We hope you're all doing ok!

This week we'd like to show some of the improvements we made to the look of the game. We also spent some time redesigning the way we implement in-game cutscenes. These changes are harder to show here, but rest assured, they will greatly improve our workflow and expedite the whole process.

Our artists have been modeling some more objects to implement in the field hospital and the first level. Our team doesn't have much experience with 3D modeling, but we're very happy with the results so far. 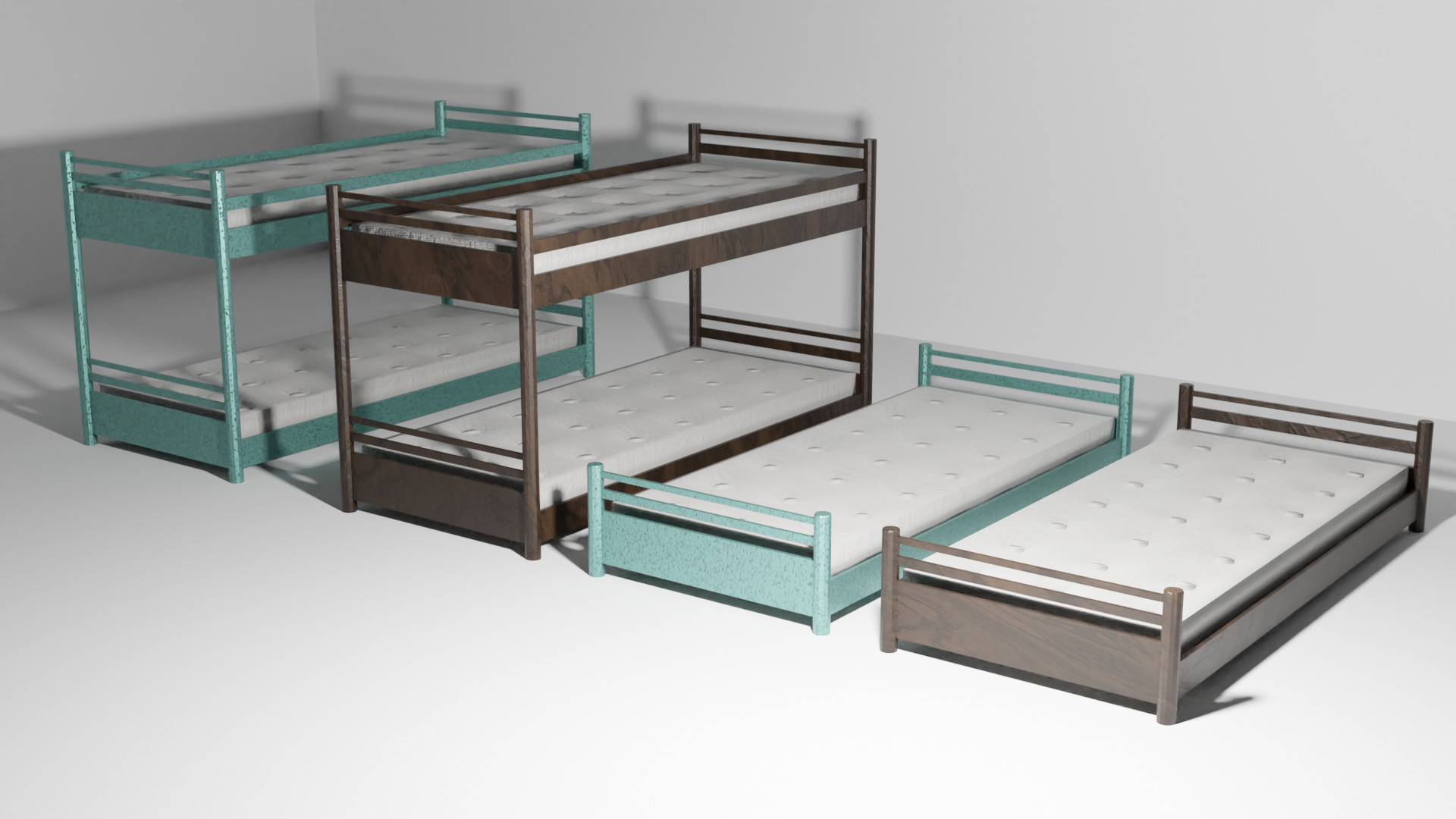 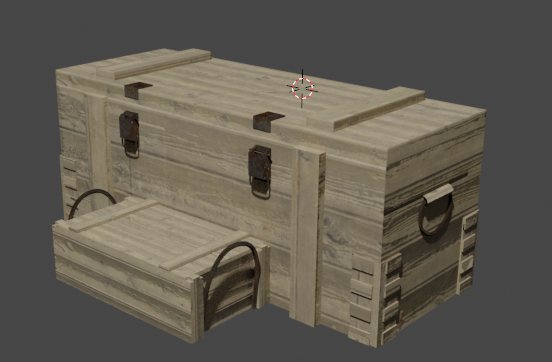 We're hoping to rely on 3rd party assets for a big part of the assets we need, but there isn't a lot of stuff available from the period and setting we're using. The toughest challenges we're expecting on this front are the character models and vehicles, but we'll do our best.

Additionally, the Field Hospital, our main hub area, also suffered a few changes in layout for the better. It now feels much less empty. We're still missing some more NPC's, which we are hoping to add as soon as some more of their dialogue is finished. 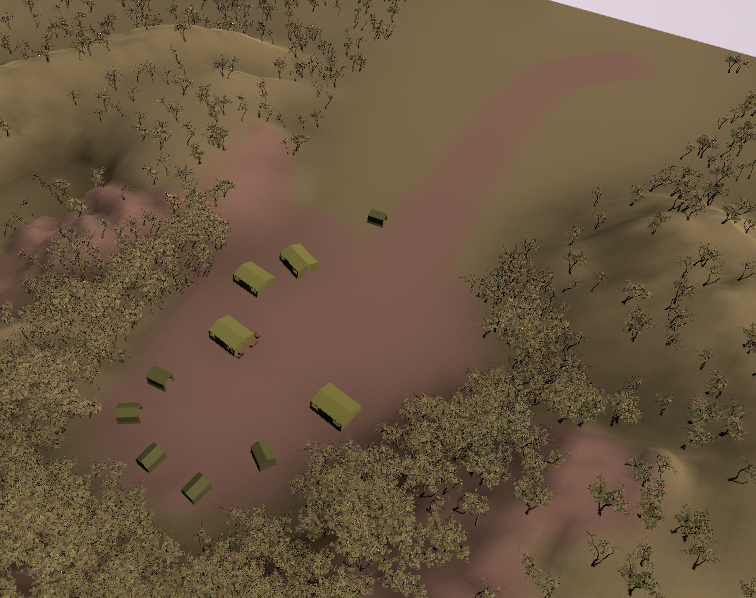 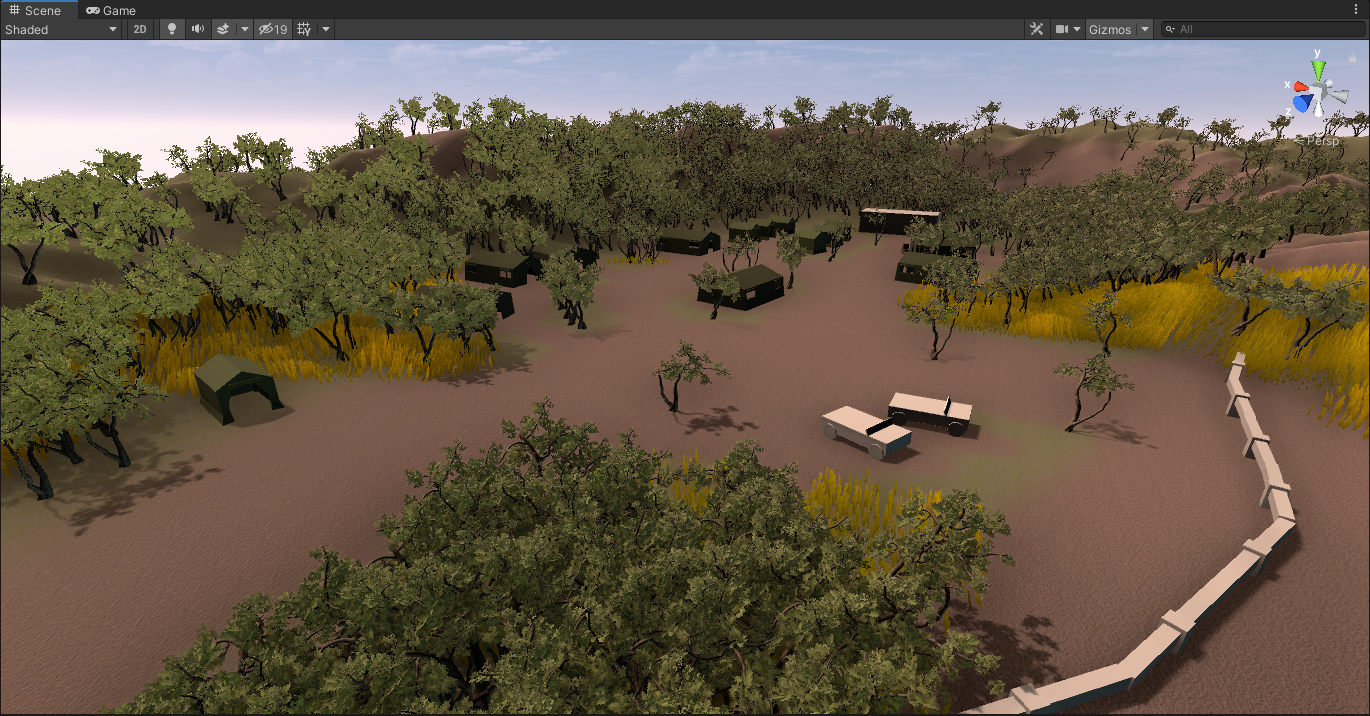 Keep in mind, a lot of the assets present right now are still placeholders, serving as stand-ins to help visualize where things should be placed when they're finished, and overall give a better idea of how the final scene will look.

Finally, we weren't very happy with how artificial the game looked. We started playing around with lighting and post-processing, and after adding and tweaking some settings like Depth of Field and Ambient Occlusion, we ended up at a point at which we're much happier. It's still not perfect, and we'll continue to tweak visuals as development goes along, but for now, we believe we've made great progress.

Take a look below. 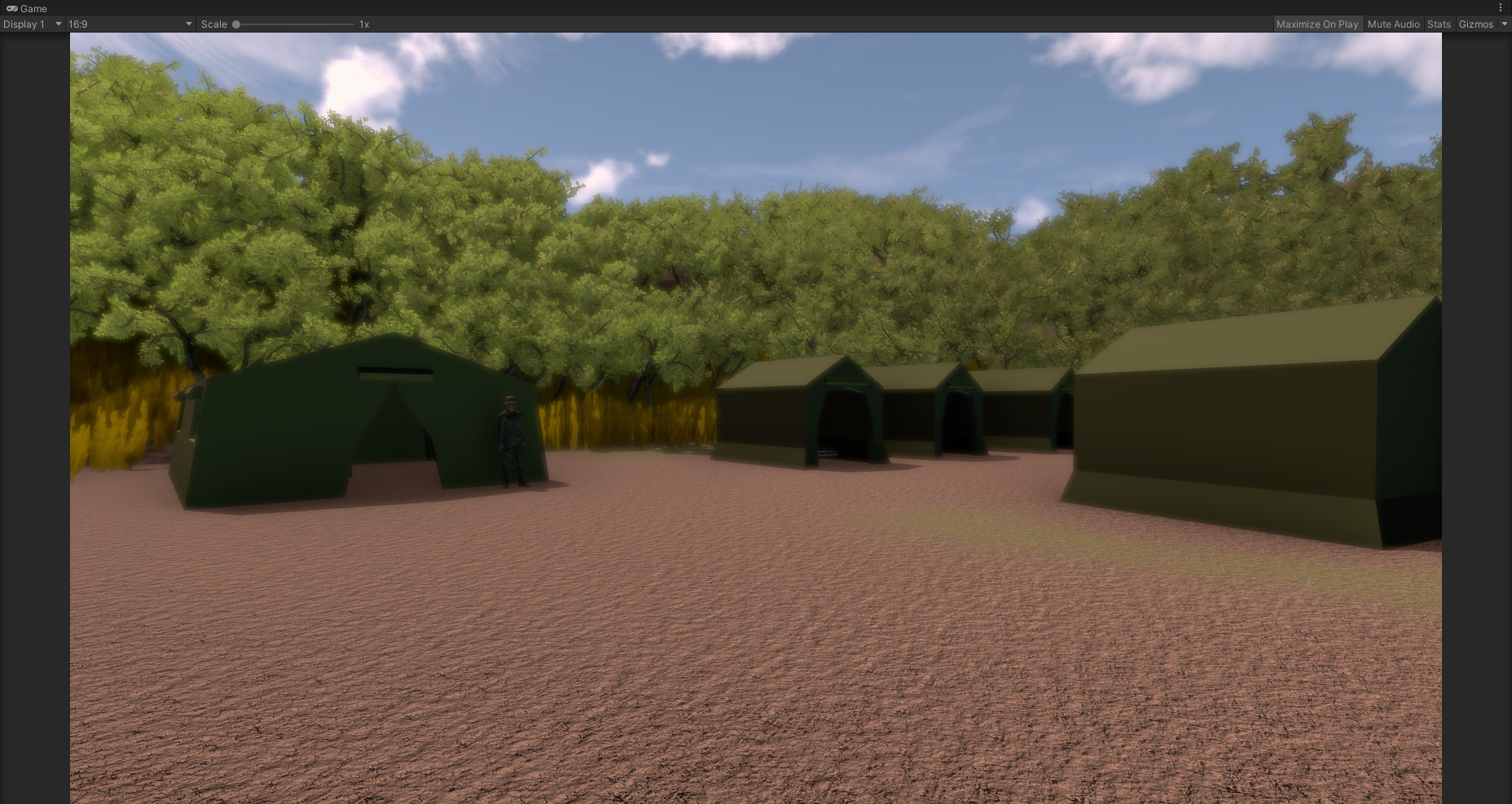 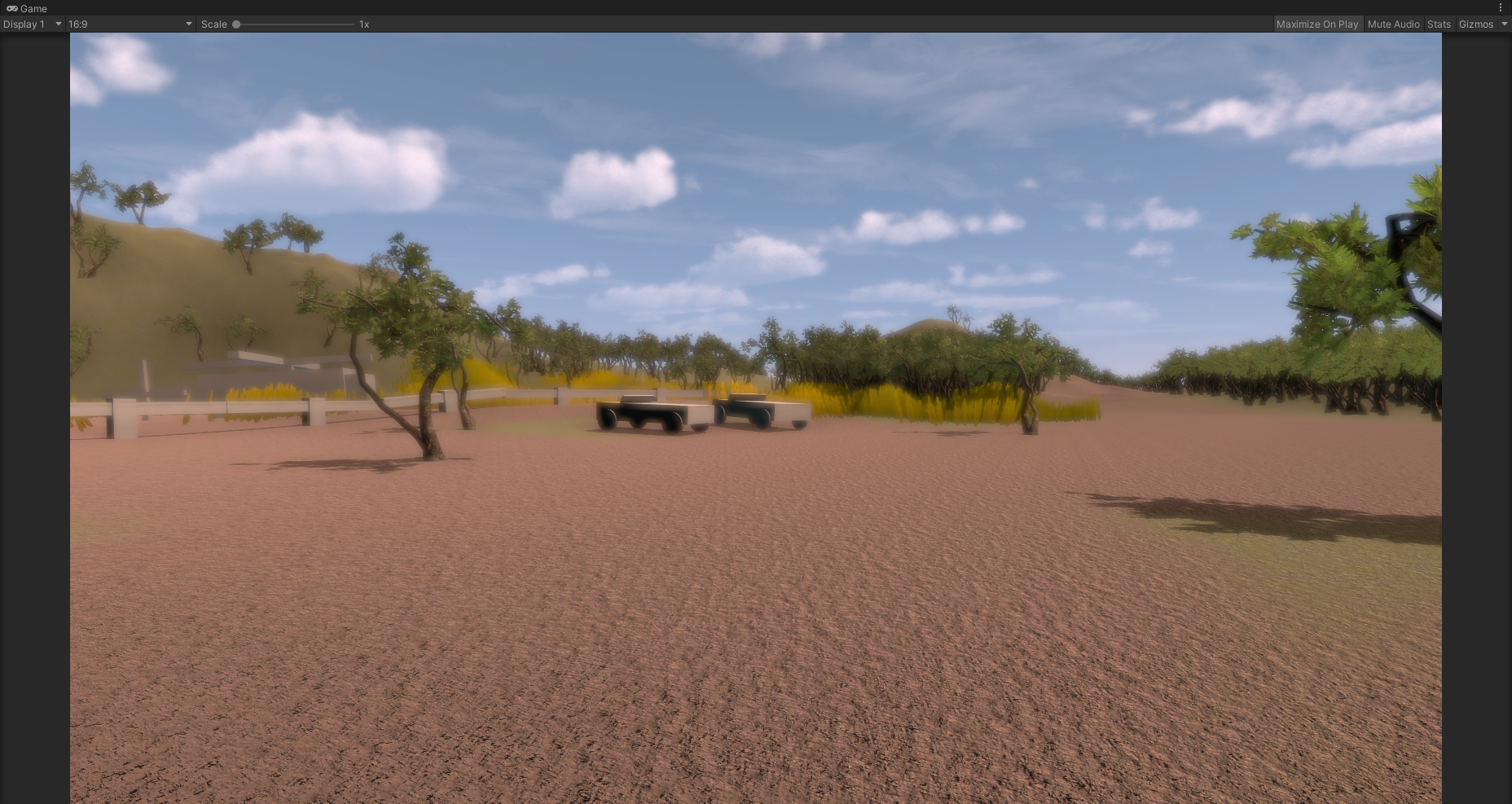 Overall, we're very, very happy with the progress we made these last weeks. We're hoping to add more content very soon in the form of an expanded first mission, and we're even considering releasing a demo of that version...

Thank you so much for keeping up with our project, stay tuned for more information very soon!