Today I want to talk about some progress for a few weeks.

Hi! Some progress for a few weeks:

Well, one more piece of news: I will probably participate in the Steam Next Fest (formerly Summer Fest), which was announced not so long ago. There will be a new better-quality demo. 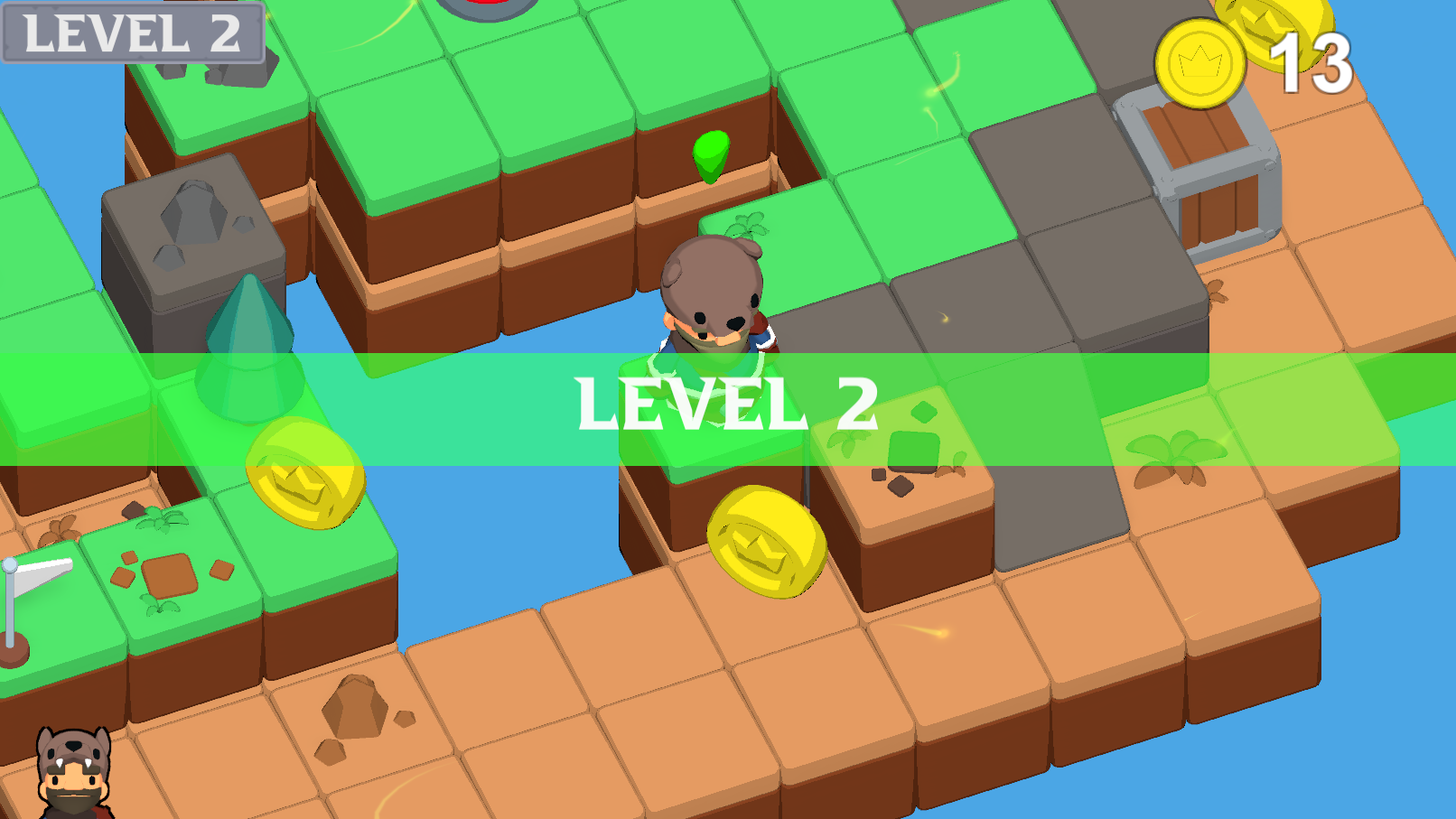 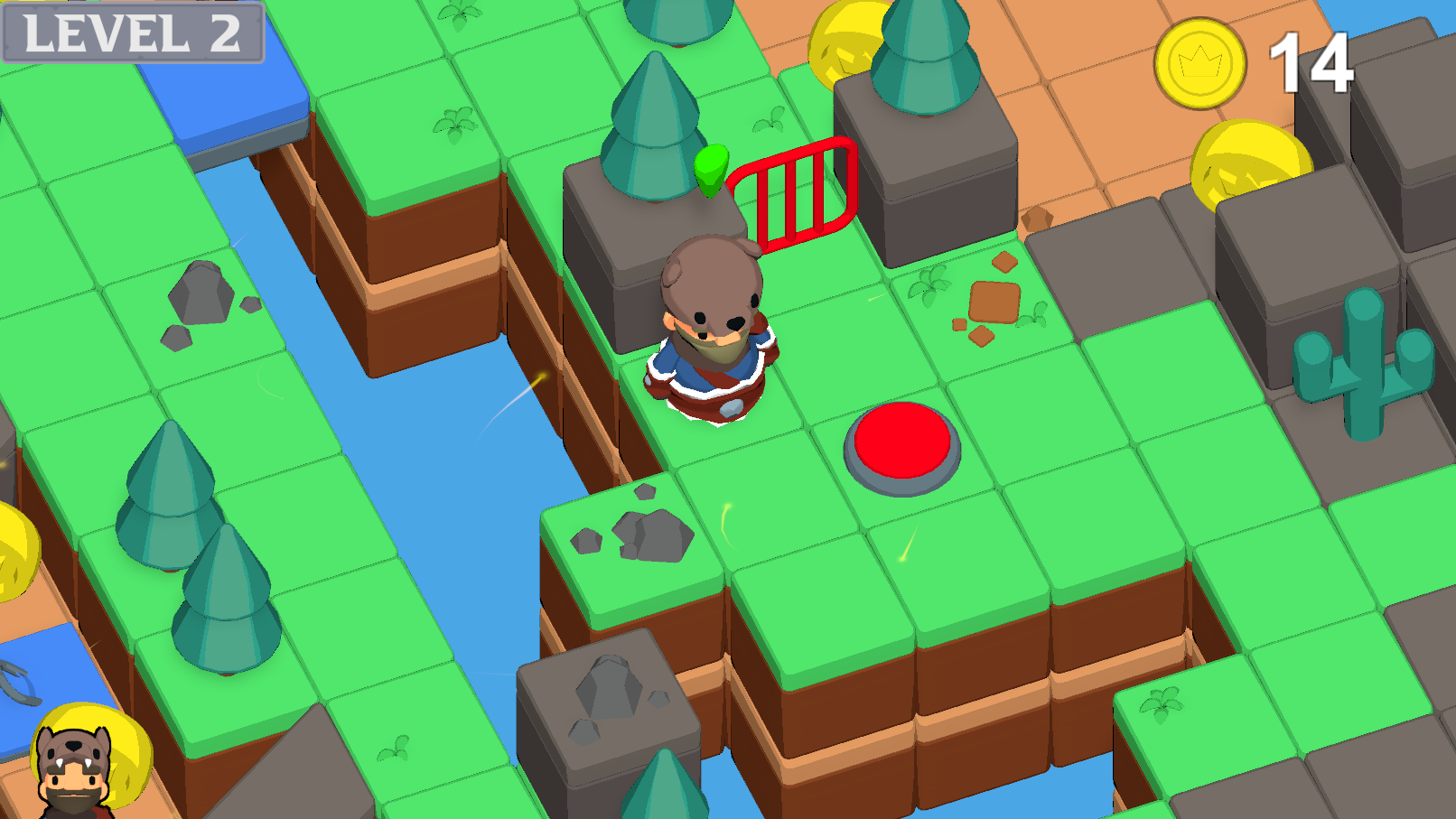 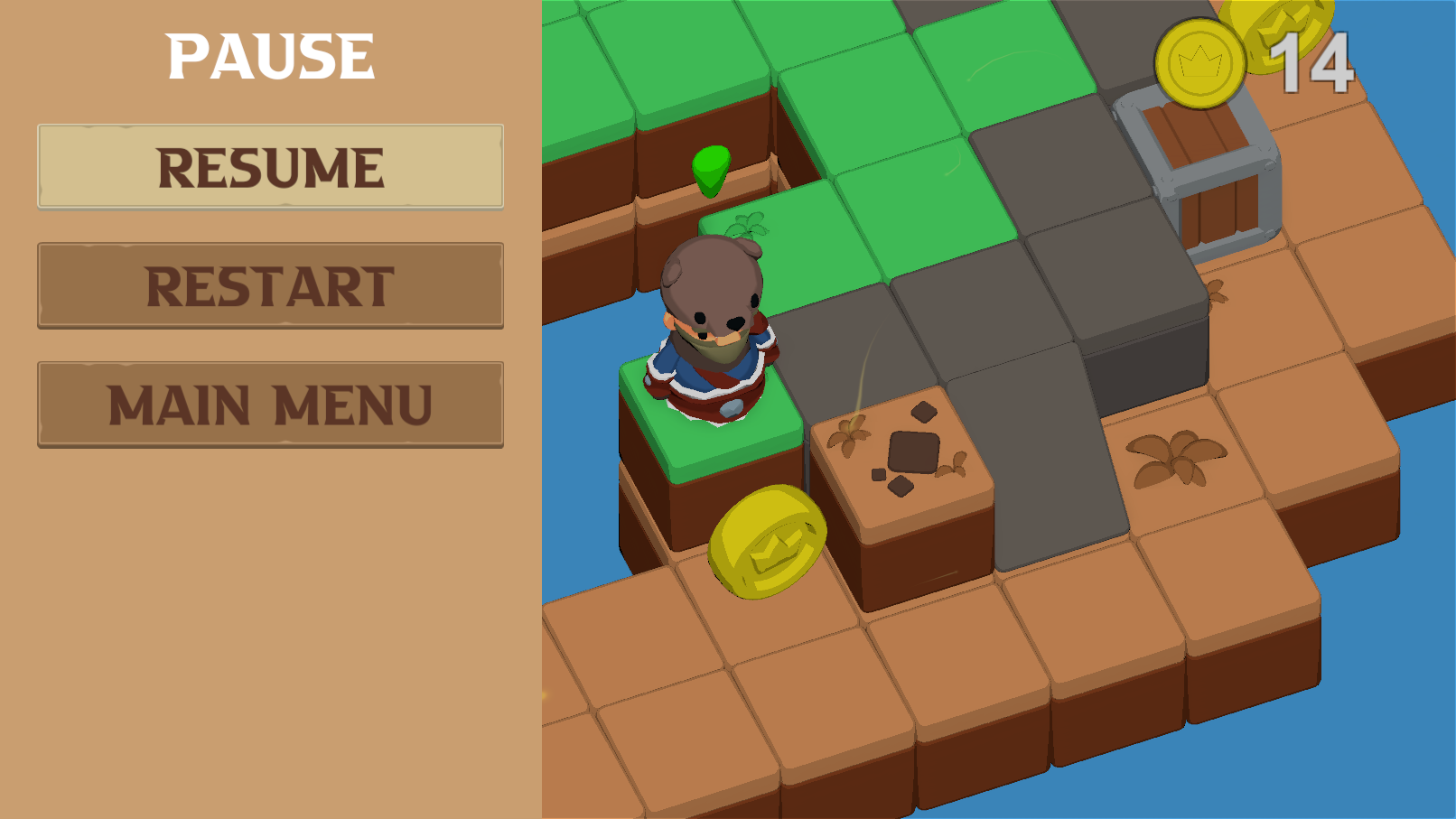 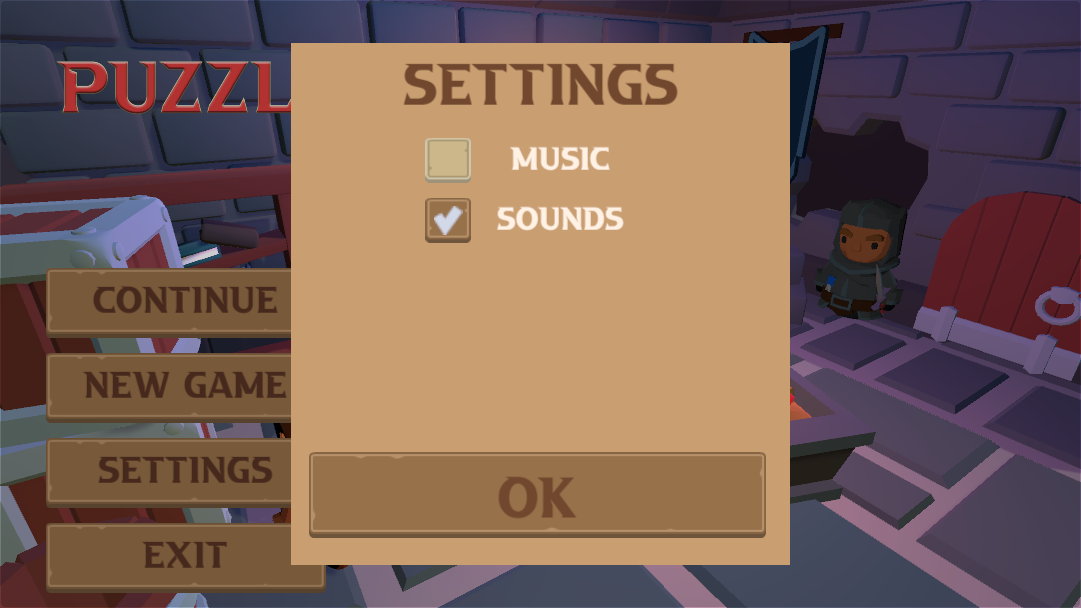