One of the core mechanics making adventure games really interesting is solving mini puzzles. For Rocco's Island, it was pretty clear from the start that we wanted to implement the 2048 puzzle because we've been such a big fan of the genre for quite some time. We even created 'Dead 2048' on mobile to add a tower defense flavor to the puzzle.

Ideas were tossed back and forth between Joori and Sangpil on how and where to place these mini games.

For some of them we wanted to be hidden like below. We've placed vaults in hidden places and players can earn rewards if they can open the vault by playing 2048 puzzle. 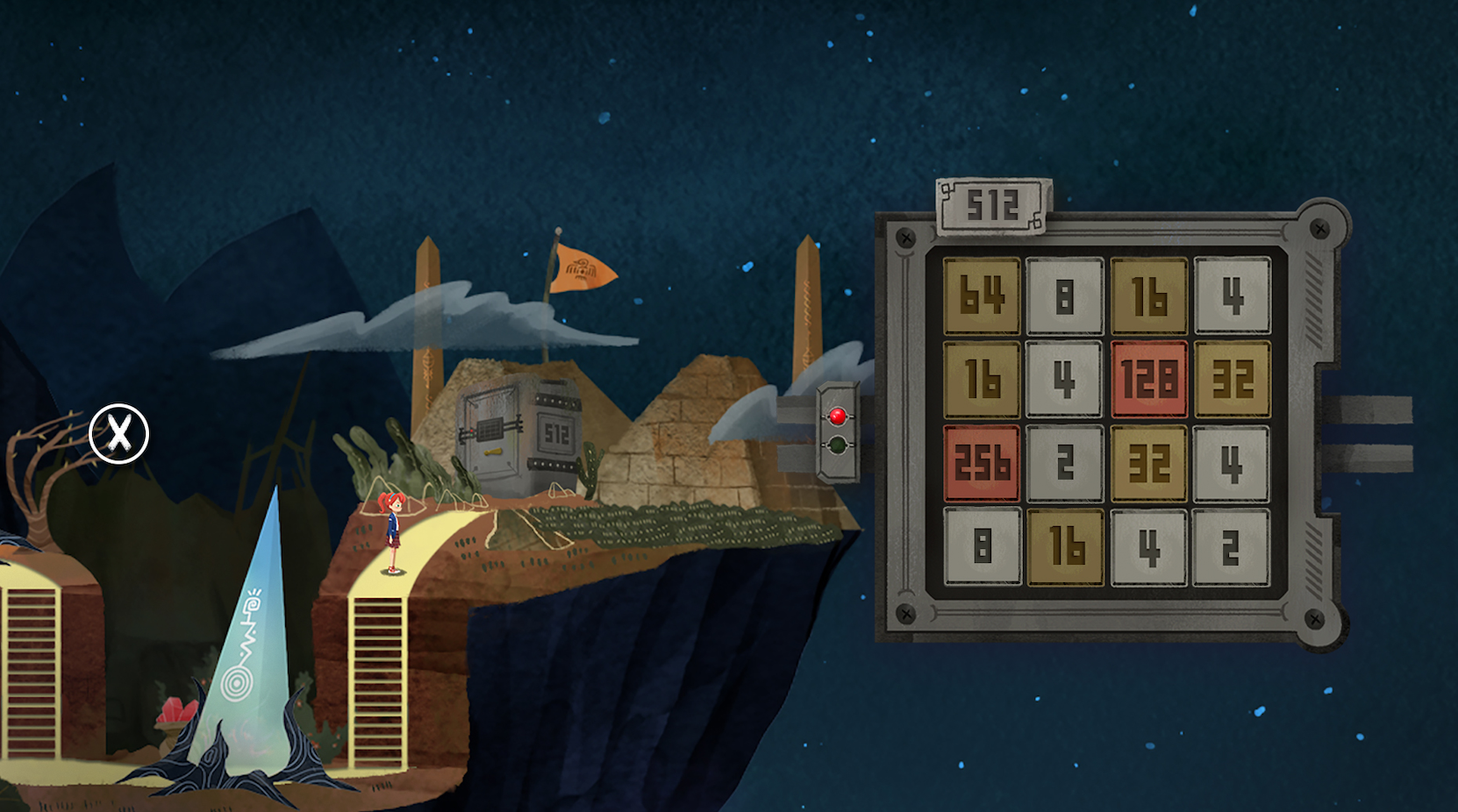 For some we wanted to be an obstacle like the image blow. If you can't seem to figure out where to go because the roads are disconnected, look out for a mystical 2048 puzzle gate that will open and connect the roads behind it. 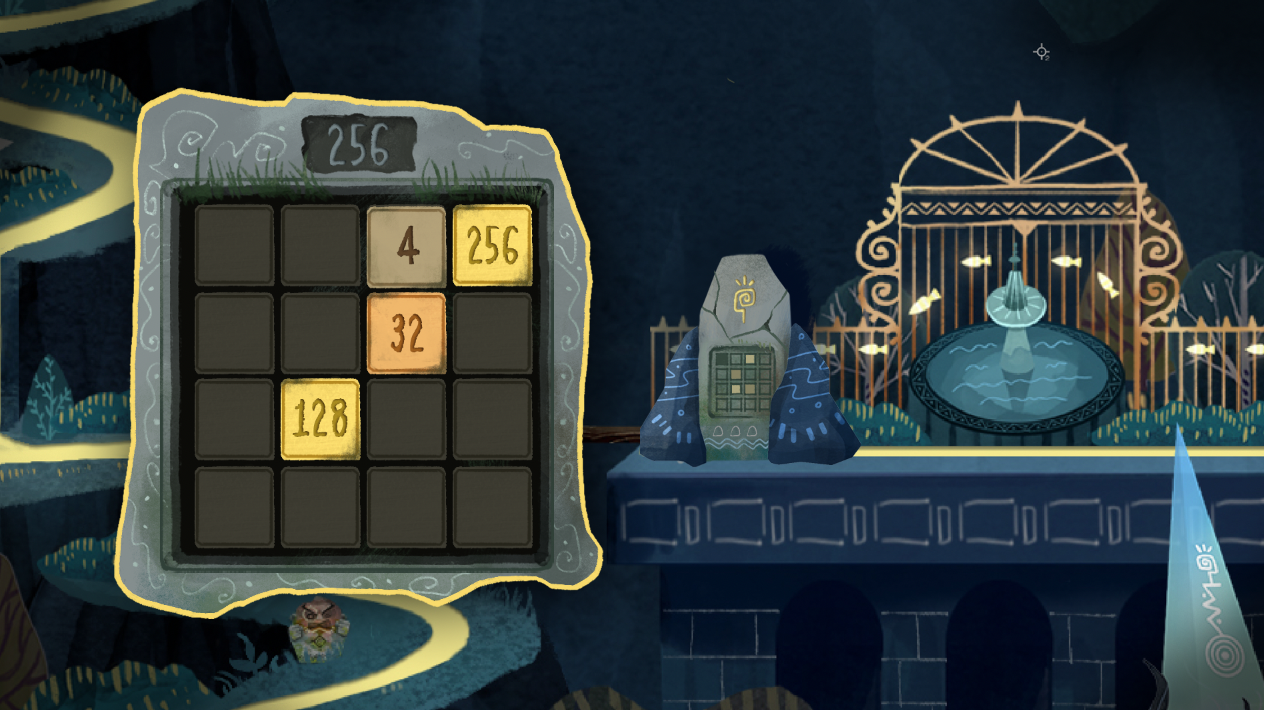 In case you haven't heard of the 2048 puzzle before, the objective of the game is to slide numbered tiles on a grid to combine them to create a tile with the target number. 2048 is played on a plain 4x4 grid, with numbered tiles that slide when a player moves them using the mouse or arrow keys on the keyboard. Every turn, a new tile randomly appears in a n empty spot on the board with a value of either 2 or 4. If the two tiles of the same number collide while moving, they merge into a tile with the sum value of the two tiles that collided. It's really fun, so try the game if you haven't tried it.

We plan on finding more places to integrate the fun puzzle.