Going through the Spikes and the Quick Save/Load feature.

Throughout this past holiday, Strailton has been under intense development.
I'm glad to say that most of the tutorial levels have been officially planned and the mechanic dev scene is nearly reaching towards a finish.

As I have developed a new schedule, many of the features I have skipped over will be shown in the upcoming prototype build and demo video.

For now, I will show the latest features to the game, the Spike Grid and the Save/Load feature.

To start, here's a shot of what the spike looks like: 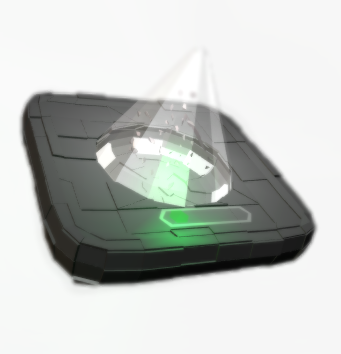 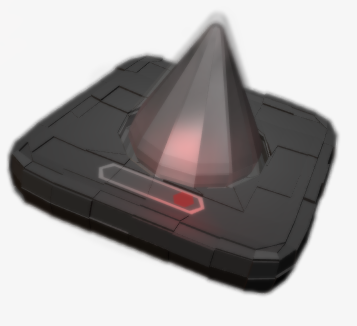 Now here's the spike in action:

You can see how each move toggles the spike on and off.

When you go over the spike and it activates (turns red), you get sucked into it and lose the game, however passing over it when it is in a green state lets you move on freely.

Now here's where it gets confusing:
Rewind time buttons don't change the state of the spike as you are taking a turn back, so you can use the time buttons (if it is on an odd (or was it even .. ?) number of turns back) as a way to pass a spike you couldn't before.
This then in turn calls for more difficult puzzles.

Trying out the different World FX modes on the spike creates some interesting effects.
For instance, this mode makes the spike look like it's made out of sand:

So far, the spikes, blockades and coins have been newly implemented into the prototype dev scene and more elements await to be created.

After planning a few of the main levels, I took a step back and realised that the levels will be big, long and annoying to lose at.
So to create a way to stop the haters, I have added a quicksave (Ctrl+I) and quickload (Ctrl+L) feature.
I used Ctrl+I instead of Ctrl+S because it reacts badly with the editor and does not register.
This might take some time to load, so in case it doesn't, here's the link: I.imgur.com

I first went across and did the design, which to my surprise was the easy part.
The animated polygon tutorial by VideoCopilot helped me greatly to get the white rings spinning around.
Videocopilot.net
Then I had the challenge of coding the Save/Load which if you are a developer and you have tried manually doing is from experience quite a nightmare. So in an attempt, I tried to use all the PlayerPrefs to reload all the objects. After an hour or two of trying, the way I had set the game up made it extremely hard to work that feature into the system.

I searched up for an easier way and I had discovered Serializer which I had a bit of a play around.
There were quite a lot of bumps on the road but after a day or two, I was finally able to get the Save/Load feature up and running.

Yes, the feature takes into account all your previous history (turns) and all the objects in the scene, even which coins have been pressed.

I send many thanks to the creator at WhyDoIDoIt.com!

So I guess that's about it for now, thank you for reading this update and checking out the game.
It may not be easy to understand how the game works or what is even going on but please do follow along as I work out ways to make a more clearer and innovative game.