Today is a day before the release of the (very belated) fifth update video! I have added many features during the course of the week, including a new grenade type: EMP, improved master server functionality, and a very simple, but effective version check.

Welcome to the fourth week of development! A lot of exciting news to bring to you guys today:

Starting off with the first feature on the changelog, we have added a new and exciting grenade type: EMP! This grenade will completely disrupt your shields and distort/disable your HUD for a short period of time (around 25 seconds). Additionally, this will also introduce another grenade detonation type later in the future, which is detonated based on impact (with a configurable delay), rather than a timer. 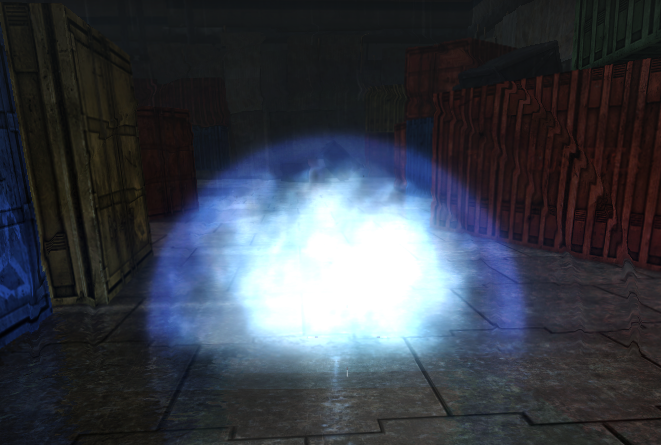 Awesome EMP explosion! Notice the heatwave that distorts the background. 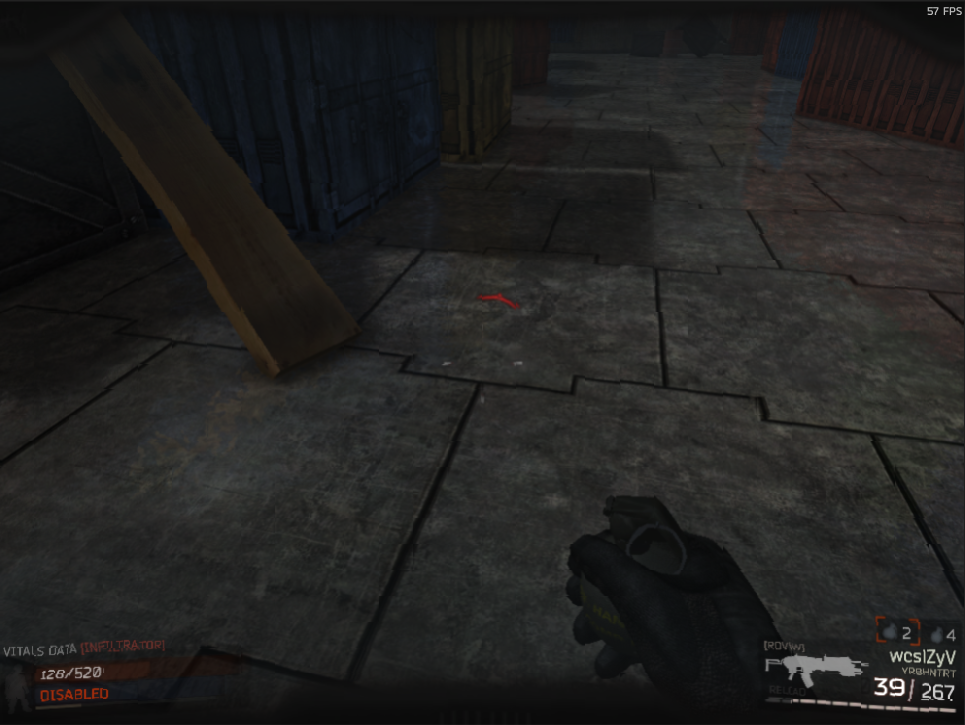 Distortion and disruption effect applied on HUD; the aftermath of EMP explosion. Notice that it displays the wrong values, so you can't use your HUD properly.

We have also included a very simple version check that restricts multiplayer features until you have the latest client version. This is used to ensure that everyone had the same version in case the previous version gave unwanted advantages to the player. The version data is stored within a web server. Multiplayer button will be disabled once the check fails. When hovered over, it will display a note telling you to update to the latest version. If the version check service is unavailable, then it will recheck every 6 seconds, in case of connection failure. 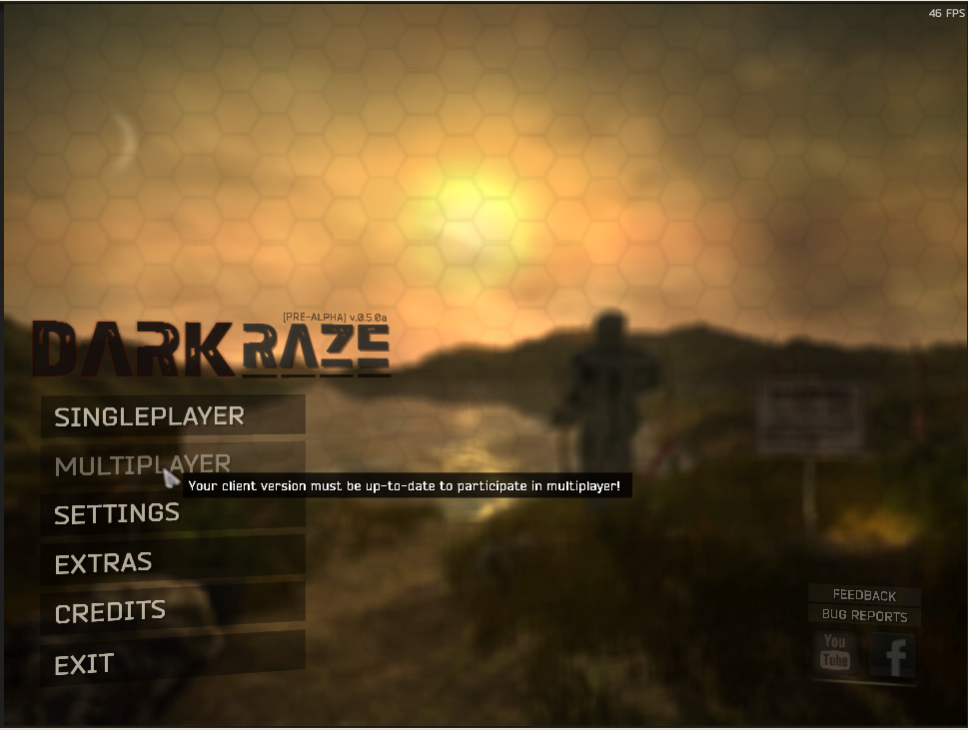 Version check in action. Multiplayer button is disabled and will display a simple note.

There is also a news feed in the main menu added (very recently) to show news updates such as server maintenance or a scheduled patch. This design and functionality is heavy WIP! 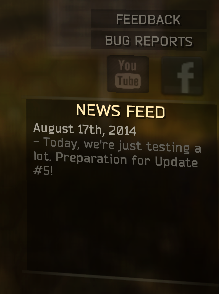 In addition to these major features, we have also made various improvements to make the game feel less buggy and interface much cleaner.

Also, we are planning to have a (very belated) update video up within the next few days (no more boring pictures!) . So, stay tuned to my YouTube channel for that!

We hoped you enjoyed this weekly update, and we may see you next week (due to upload of major update video)!