After a small break we are returning with the 12th Development Vlog, introducing a lot of new features, mainly on the World Map.


We added a couple of new menus, and now you can build structures, recruit units, learn skills and make new equipments as well.

By constructing a Marketplace you can also trade your resources. 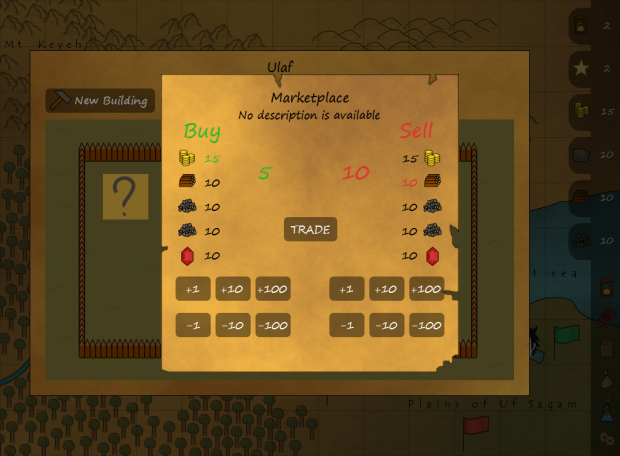 I thought that in this stage of the game adding the game's protagonist was highly needed, so after the last video I decided to draw it. Sohof has a walking and attacking animation, but later I am planning to add a couple more attacking animations, probably even some with other weapons as well. 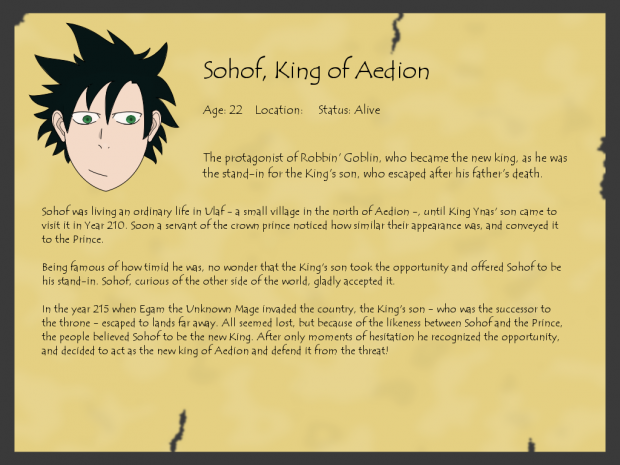