The necessary decision was made to delay Early Access version by 5 days to make some important changes, additions and balancing after the internal testing of the initial version.

Hey, guys! With a heavy heart I have to announce that Early Access version of The Dealer is delayed to Friday, October 30, 2020. A week ago I was quite sure about Friday release, but after the internal testing of the initial version, it became apparent that EA version requires some changes, additions and balancing, so it was a necessary decision. I appologize for this delay and really hope it's the last one.

New trailer and updated screenshots based on the current build of the game will be released early next week, closer to release. 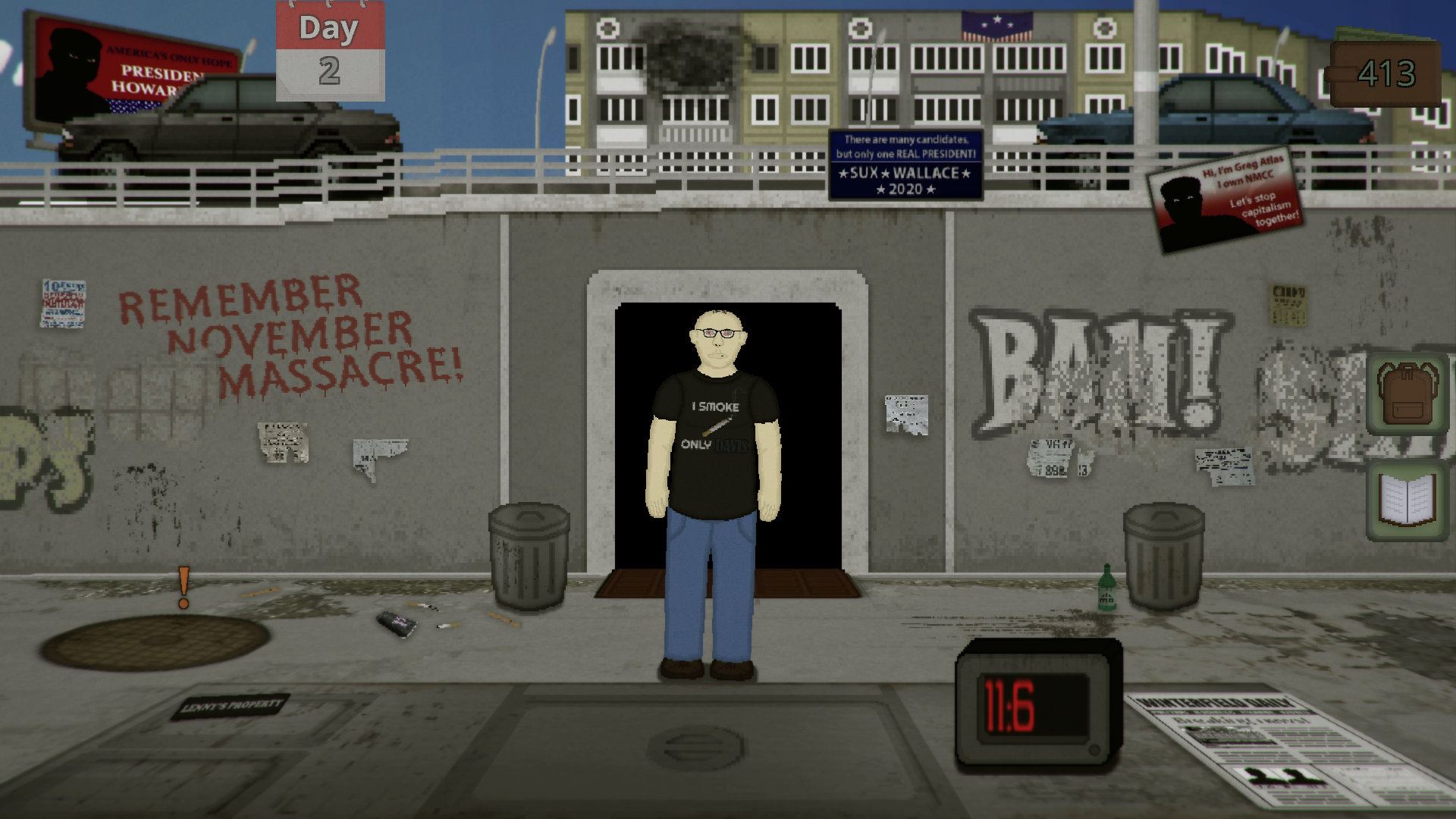