Time for a development update, its been a while but we wanted to reach a milestone in development before posting and plus it gives us the chance to offer lots of new goodies!

Okay so been a while since a development update there's been a lot of planning and designing behind the scenes but we are still alive. So here is the eye candy to prove it, enjoy! 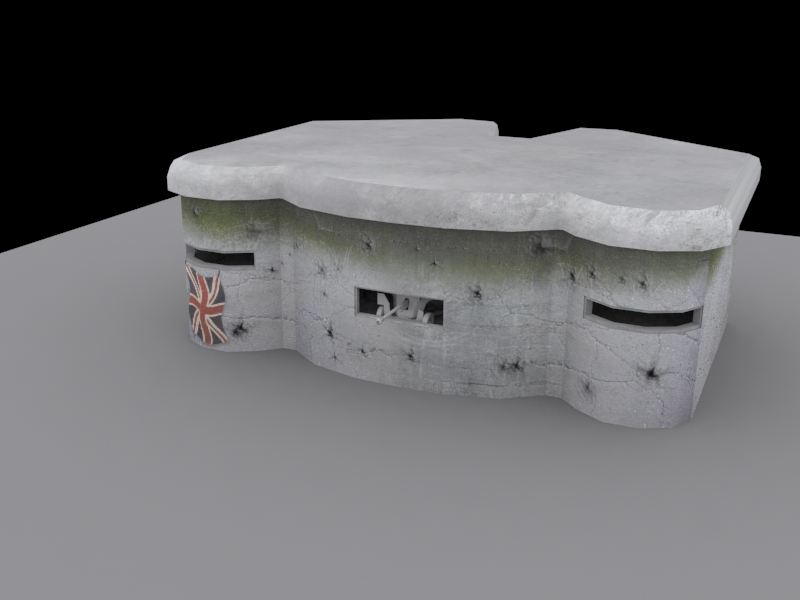 
German LSV, custom design based of a barge 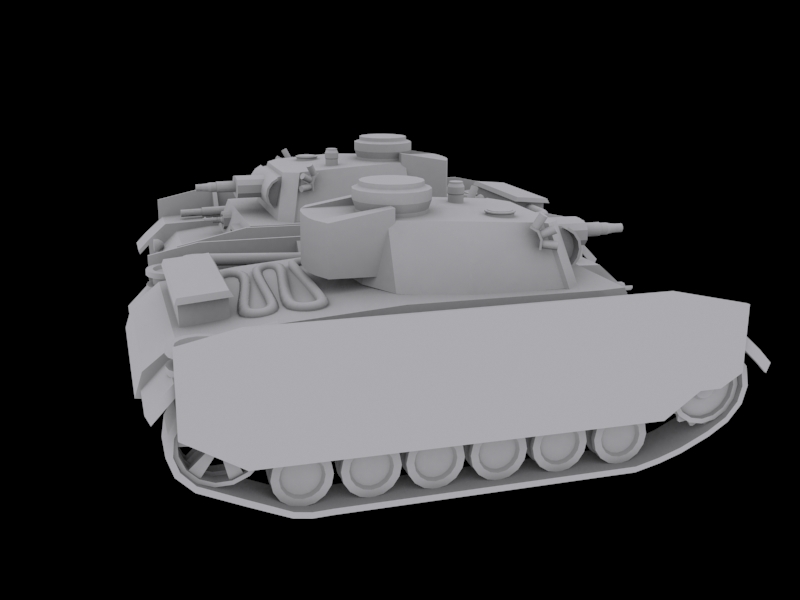 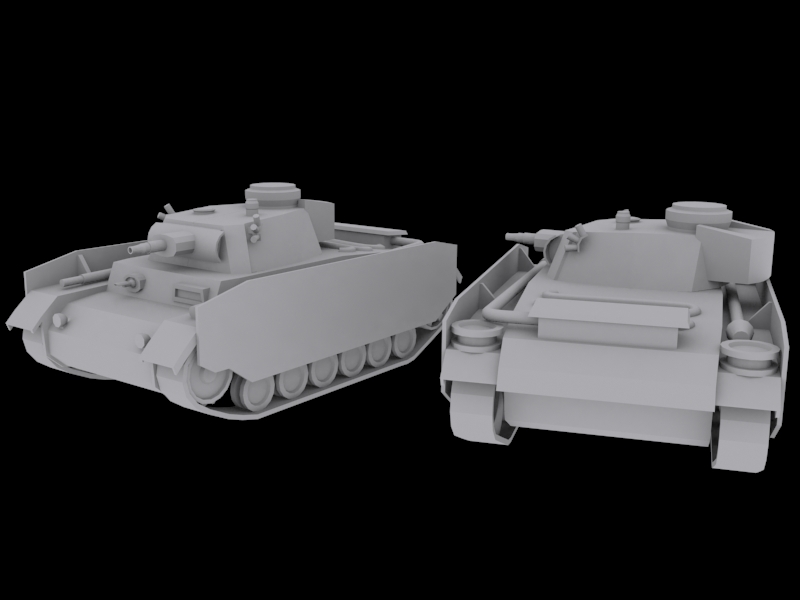 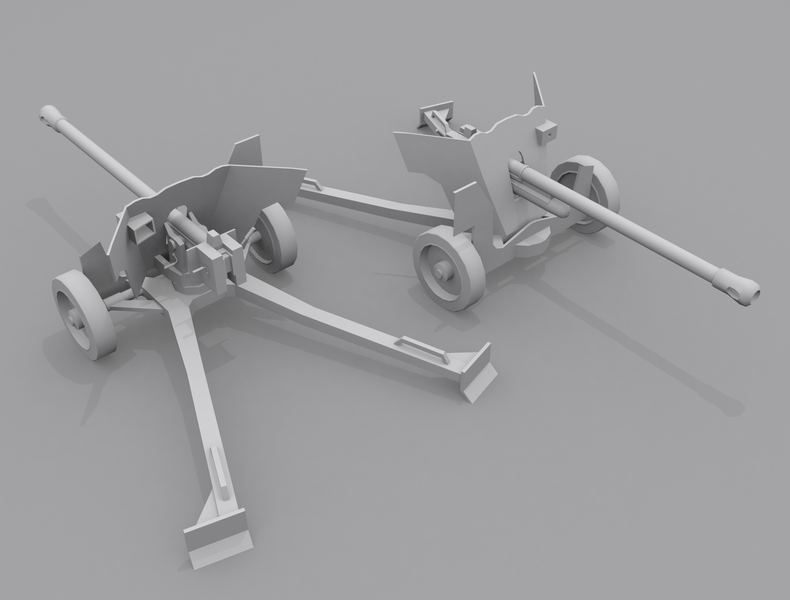