This version includes hundreds more bug fixes, reported by our dearest fans, which we would like to thank before we continue :)

We will be sending hundreds of keys to the many players who requested them since previous 0.591 was live. Get ready!

We have a few new elements or major changes to discuss in this update.

You can now customize your Jetpack Color in Taser Customization page! The Jetpack fuel bar will now adjust its color based on this custom color as well: 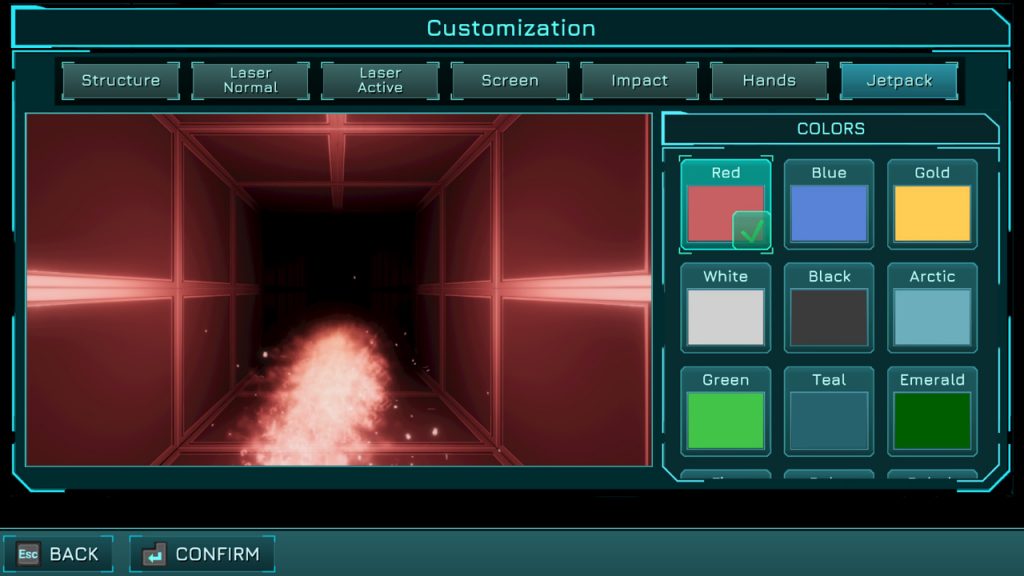 Jetpack physics have been improved to feel smoother. It might take you some time to get used to it. New bugs expected with this change as well.

The goals of this change are to: 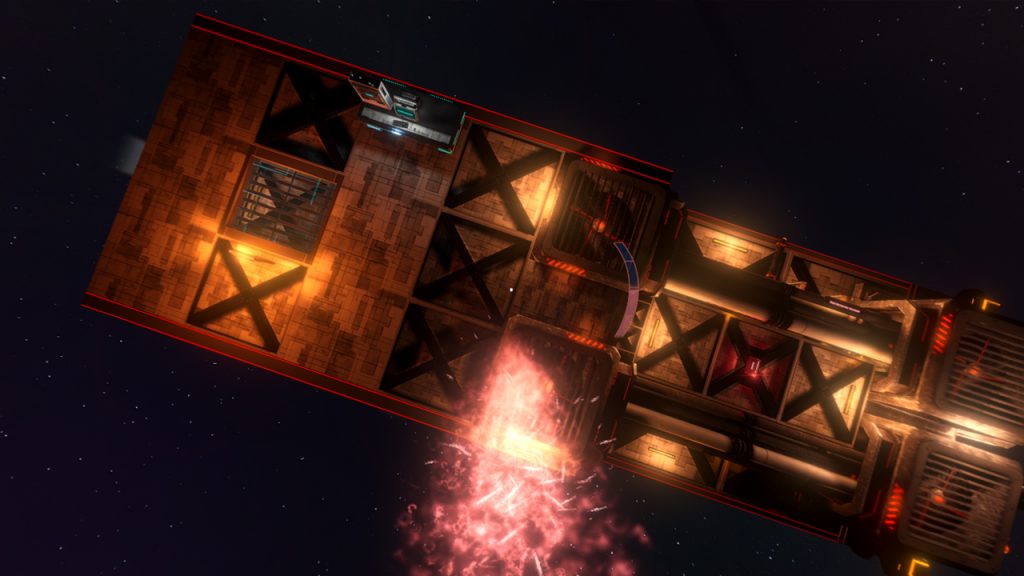 Many improvements were made to the newly introduced Hyper-Shot system: 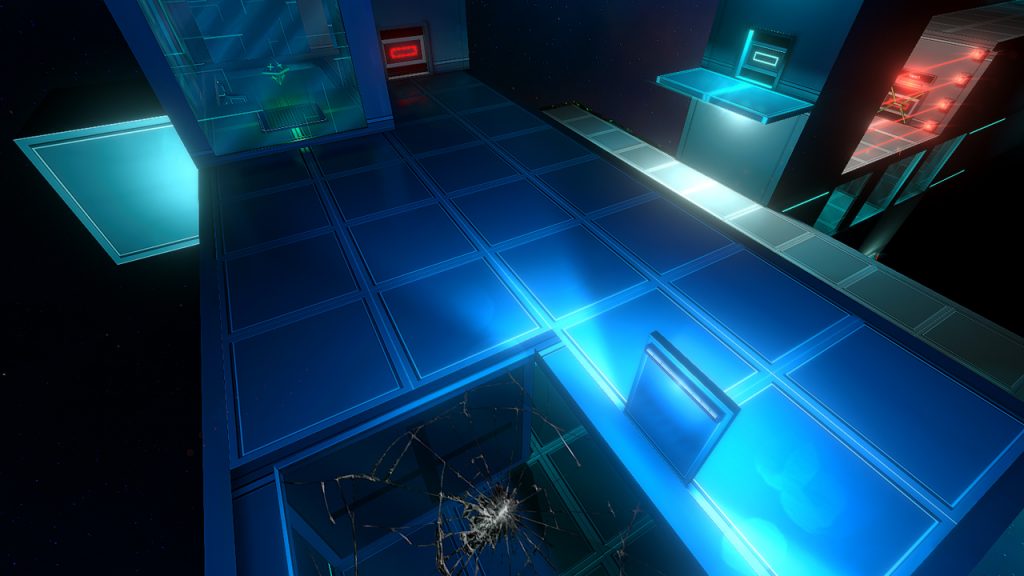 In most situations, Dodging while on the ground will never dodge downwards (but Dodging downwards works if you are in the air).

From this update, you can now directly Dodge vertically down (towards your feet) when standing on a breakable window to break through it!

This update includes some visual improvements – let’s take a look at a few of them!

Simple static crates that block the player (not interactable) have been visually improved. The older version is still used in some areas to vary: 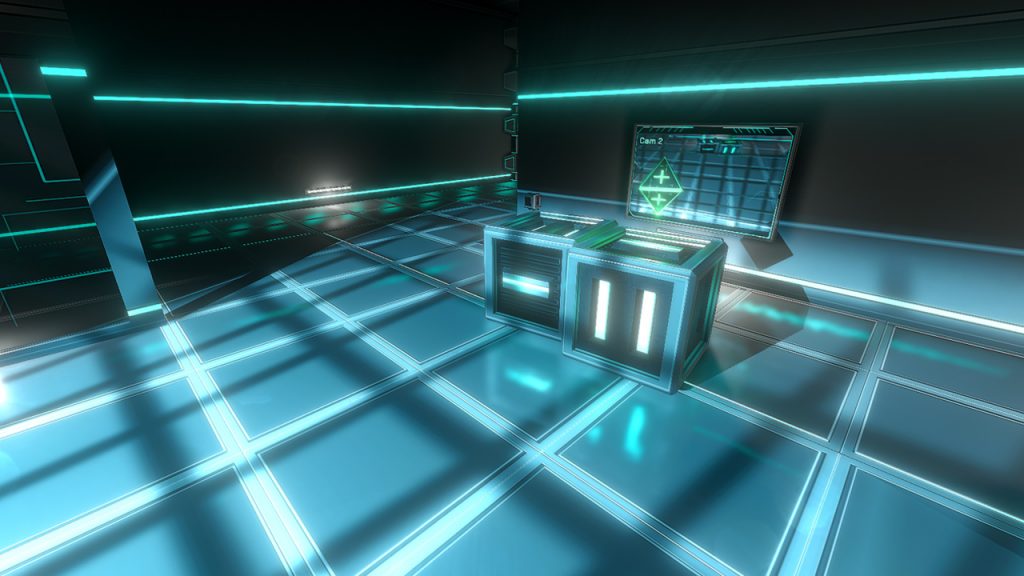 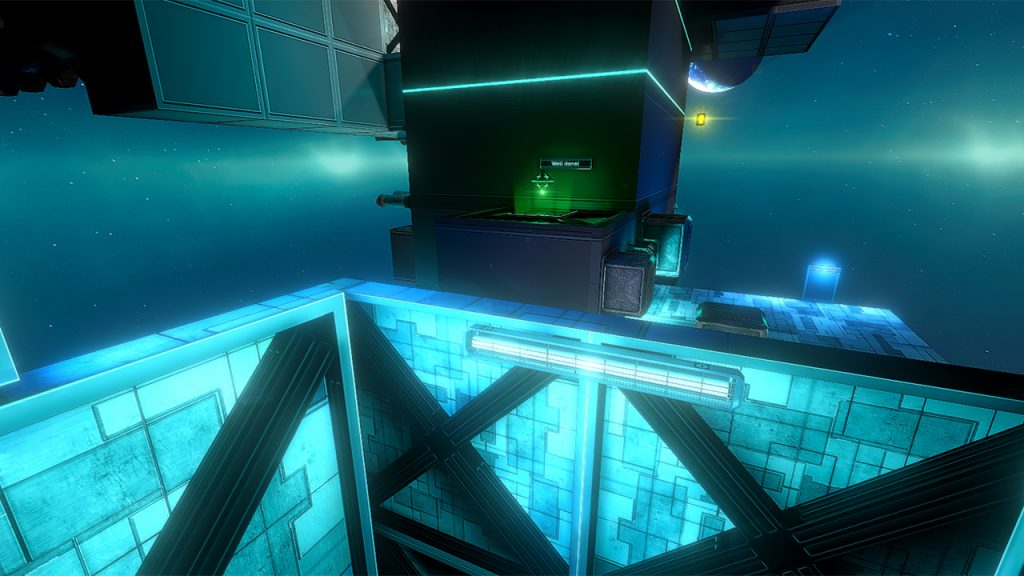 A short list of the most important new additions:

In addition, we have some changes that are worth noting here. 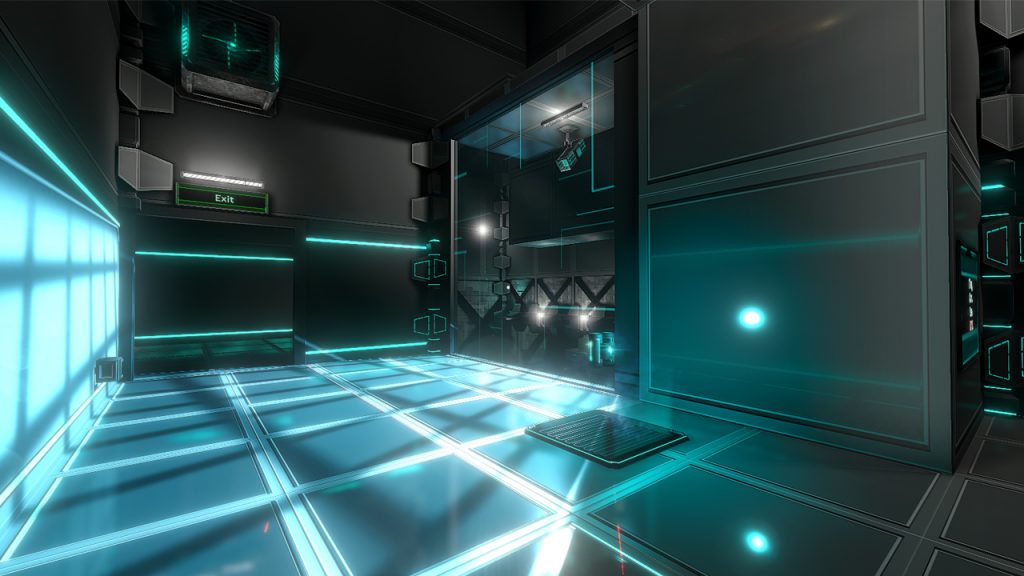 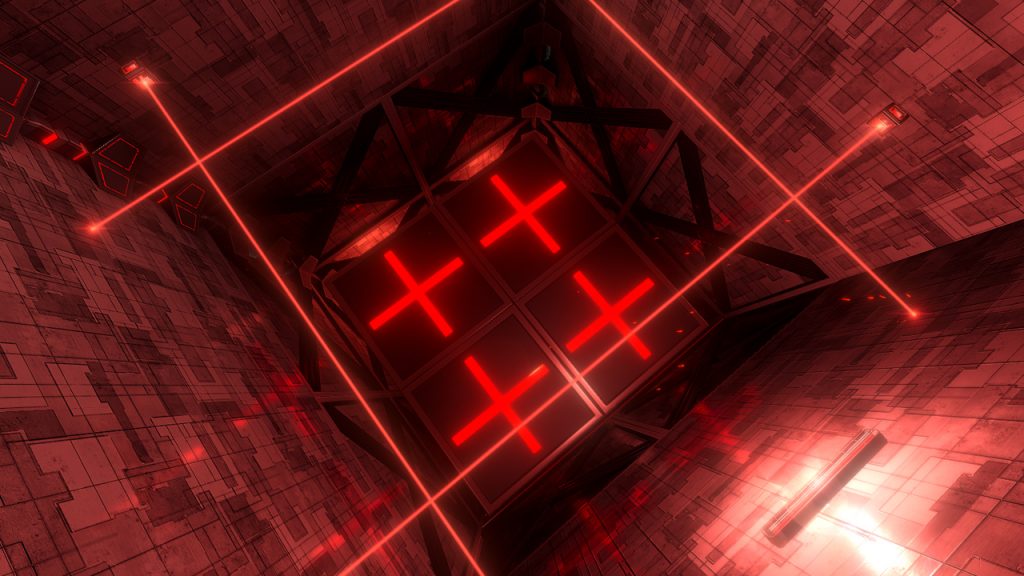 Here’s a list of the most important bugfixes which are directly related to Chapters:

Destructible Walls: Borders of destructible wall pieces no longer have the strange buggy colors before they are broken

Thank you for testing! We’ll continue working on the various remaining bugs, and re-update over the next few weeks for next bugs!