What lies beneath City 10? Find out what I've been doing recently! 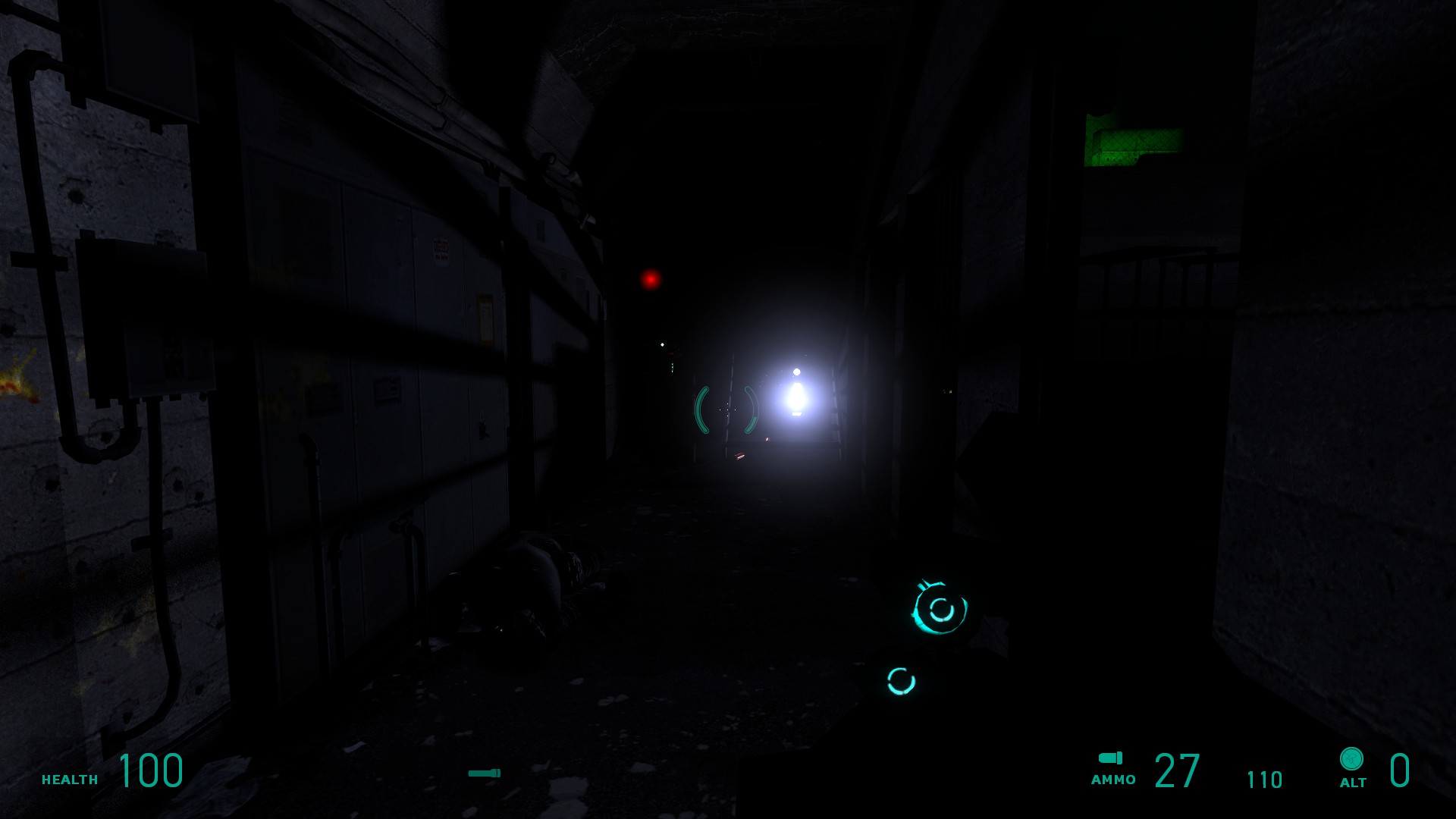 Chapter 3 takes us beneath City 10, into the very infested subways and tunnels of the city. You'll have a hard time here, fighting off the masses of zombies whilst you desperately try to reach areas of Combine authority. I'm doing my best to ensure this experience is balanced but challenging. I want you to feel the pressure. You've riled up hundreds of hungry, sleeping monsters. You won't be entirely alone - there are turrets to employ.

You'll also be given a prototype AR2 to play with. The prototype AR2 is more of an LMG than an assault rifle. It holds a lot more rounds and fires much faster than the AR2 we encounter during Half-Life 2. It is perfect for mowing down corridors of zombies. It is supposed to feel a little quirky - this was a prototype after all. The Combine hadn't quite nailed that sweet spot they did with the final production.

The subways play an important role in the story of Entropy Zero. City 10 was plagued by a pandemic before it fell. The rebels that finally managed to take the city have long since been dumping the bodies underground to keep the infestation away from their haven. Don't expect to make it through this section without catching something. 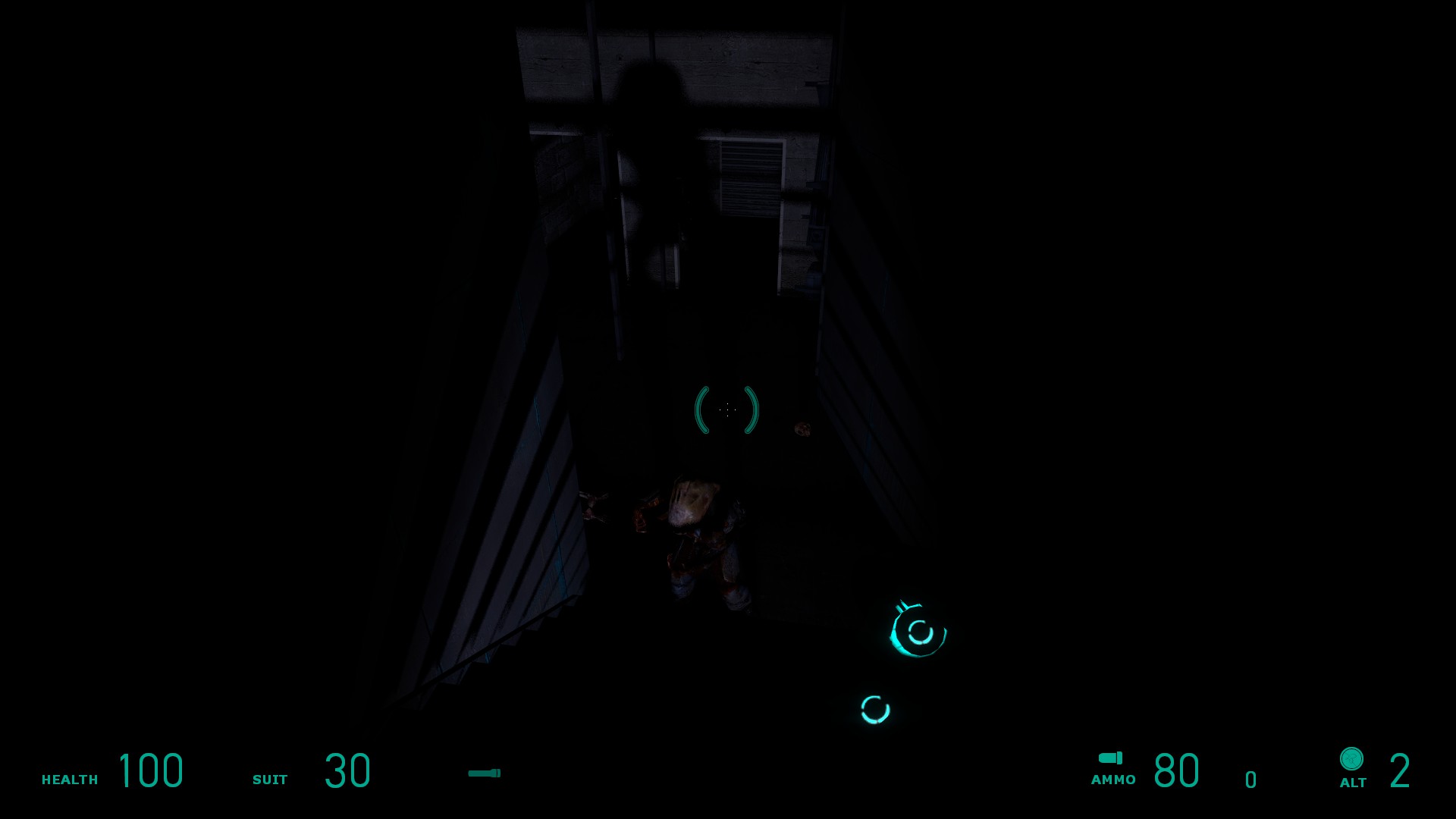 I've been heavily employing the use of projected textures with this mod. I've successfully removed the engine limit imposed with Episode 2 and this makes for some really interesting lighting and shadows in these parts. The lumbering shadows make for some excellent visuals.

I've applied this to a Stalker in one part. You'll have to protect the lobotomized flesh robot, as it leads you to a bullet train link between City 17 and City 10. 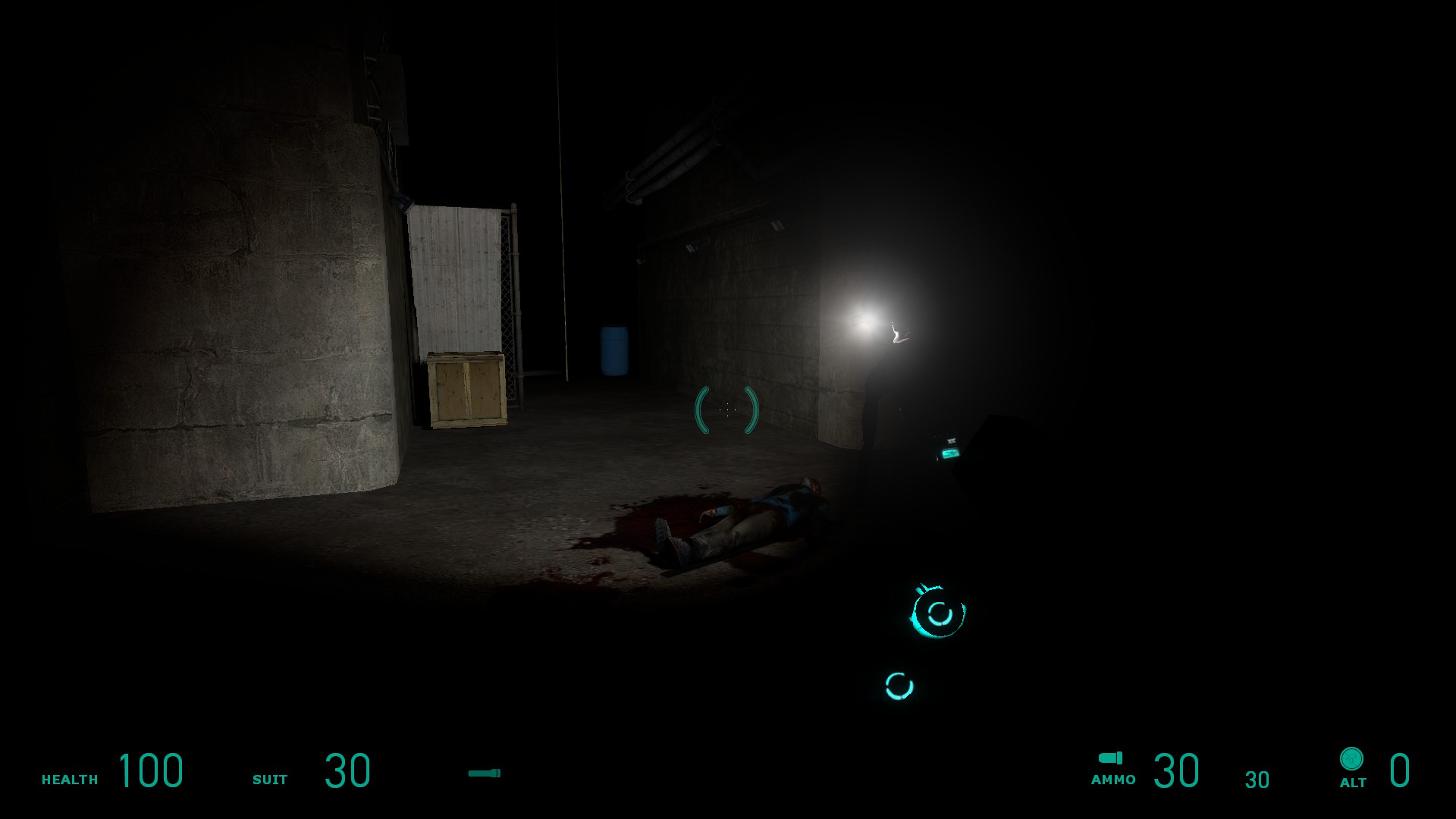 This week, this chapter will be receiving a healthy dose of inspection, testing and detail passing. Once I've passed chapter 3, I will begin work on chapter 4. I would like to talk through and share that process with you - without spoiling anything.

I think that's all for now. It's back to work for me. Take care and thanks for the continued support everybody!

I'm really digging the new colored HUD matching the Pulse Plugs in the AR2 Magazine. It's eye-catching, yet dull enough to match the atmosphere and theme. :)

Also, nice job keeping the AR2 LMG in the dark, guess it's meant to surprise us at a later date? ;)

Sweet it's starting to shape up.

Loving the shadows, look so nice!
Keep up the good work (I also may be interested in beta testing in the future, just to let you know ;) )!