First news of the mod and first development report.

This is the first news and development report of Revenge of Love, in this news, I'm going to talk about the progress made during the development of the mod.

While waiting for the release of ARRANGEMENT with the latest "source code", Some experiments on a normal Half-Life Source Code ("RAGE mode" and weapons behaviour are exemples of those experiments) are made, those experimentations allow us to see if what we planned is correct or not for the final product. We also study ARRANGEMENT's source code to see what changes and how those features were made so we can modify the source code for the mod's needs.

As you can see in the "Images" section, we are currently designing the first map of the mod which are the sewers. We can't explain you why the mod start at the sewers because it's part of the mod's story which we don't want to spoil. We will also experiment on these sewers a function of a mod's system which is called "RTSPGPT" (Real-Time Single Player GamePlay Tweaker). "RTSPGPT" is a system that will be coded in the mod, which will choose 1 of 4 possible paths in the sewers and 1 of 4 possible locations of the objective which means that if you play the campaign for the second time, you may have to choose another path which is different than the one you took during the first time you played the campaign, this allow to improve the mod in terms of replayability. The random objective manager from Zombie Panic! Source and No More Room in Hell and also the cemetery from the Left 4 Dead 2's official campaign : The Parish, were our inspiration for this, and we would like to create others functions of our "RTSPGPT" to act a little like an "AI Director" from Left 4 Dead series. 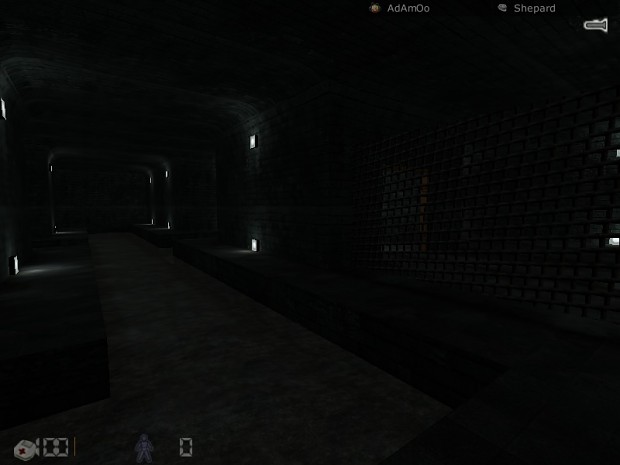 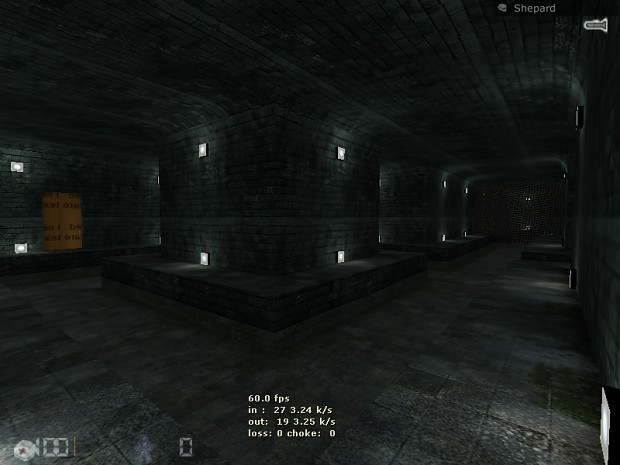 See you next time =)