First update, and a possible release, including: swords, crossbows, skins and new locations.

Realm of Magyk is a fantasy mod being developed by Back Of The Bakkie for Star Wars Jedi Academy, it will feature new skins, models, music, and maps.

With out further adue I present to you, The Knight. 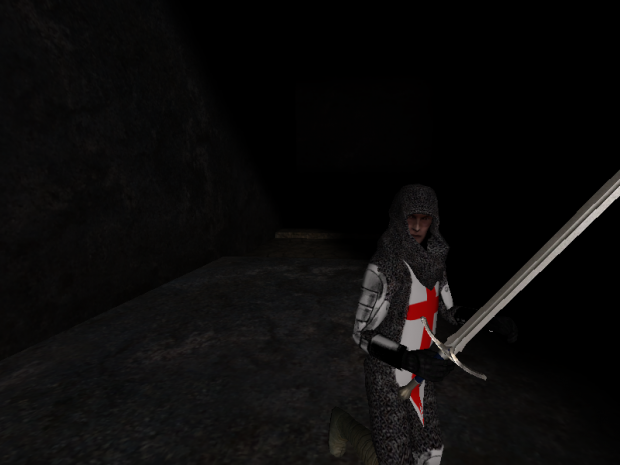 The knight, done by CID from filefront is currently our only new skin, we'll be looking for more, but currently we are short a skinner for ROM.

The map I'm currently working on is a town, I'm going to release it as an addon, that you can mess around on. I may also put a demo release up. 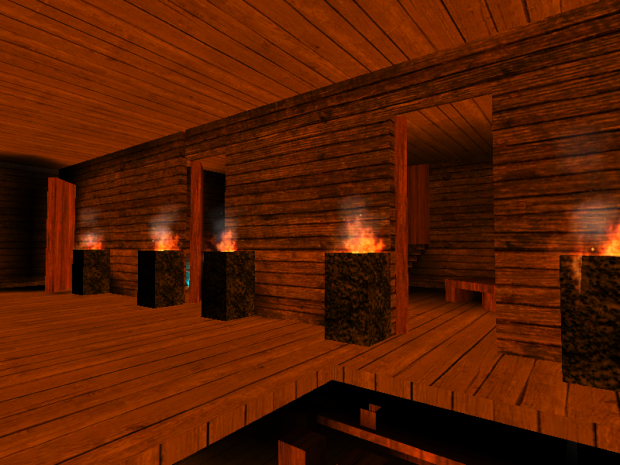 *The top floor of the Tavern* 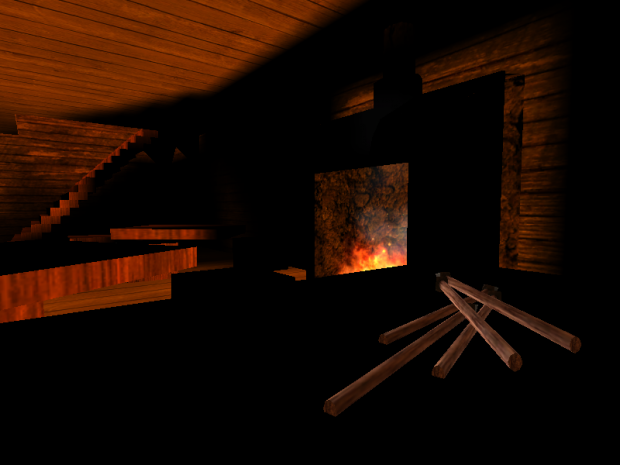 *Bottom floor of the Tavern* 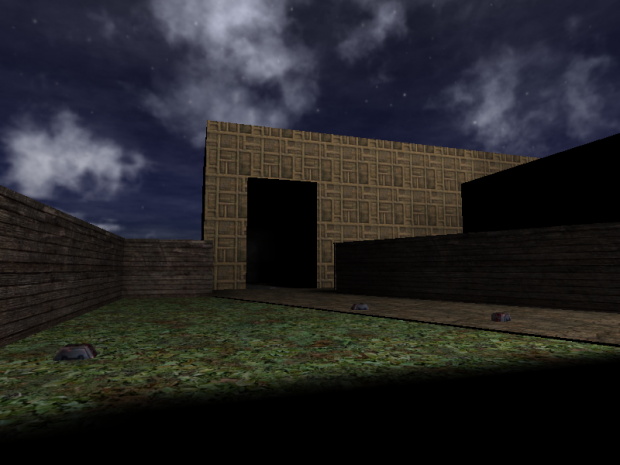 *Passage to the Tunnels* 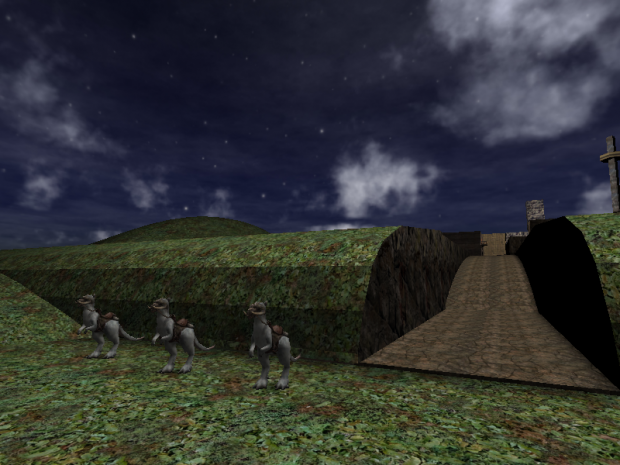 *The road up to the Village - With ridable Tauntauns* 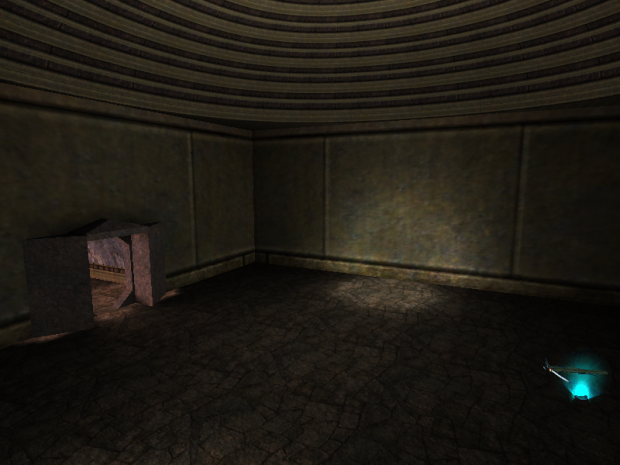 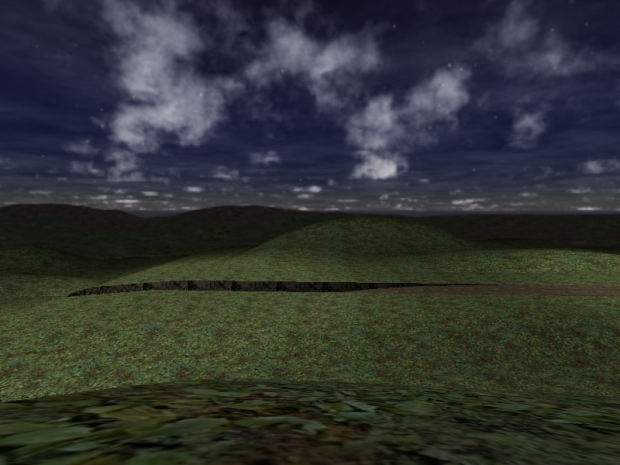 *The Plains - Complete with Tauntauns!* 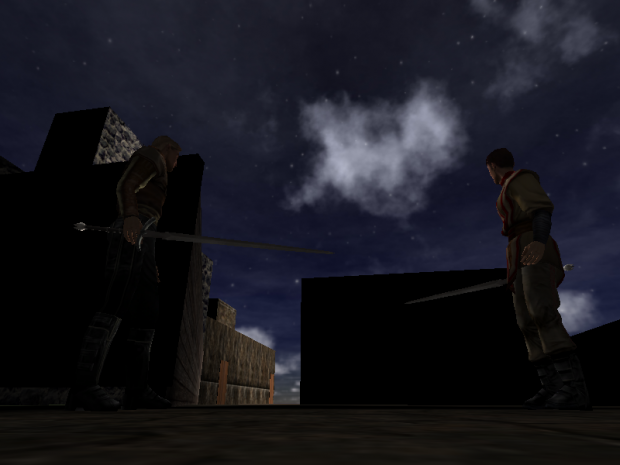 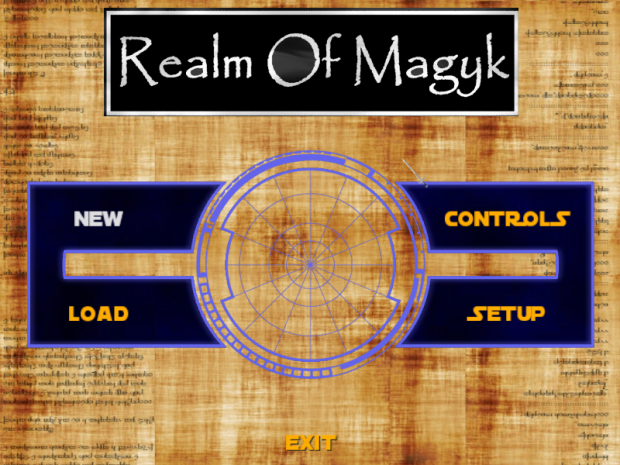 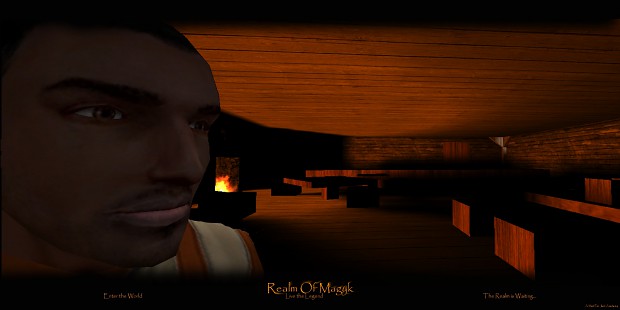 *Small Wallpaper I did in my free time*

That's all for today, I'll be releasing the map soon, and also a demo of the mod.

Enter the world
Live the legend
The Realm is waiting...

Back Of The Bakkie Developer & Publisher