The general backstory of Project B.A.S.E. (Along with some concept art, too!)

Greetings, once more! Again, this is Valkinsenn, development co-lead for Project B.A.S.E.

Over the course of the past month or so, we've put out various media dumps detailing the old CryEngine 2 project Falcon, the other project lead, put together. While it was a learning project to see what he could put together with the assets and materials provided in CryEngine 2's sandbox, as followers and onlookers have seen, he managed to accomplish quite a bit with what he had. The result was a great-- uh... 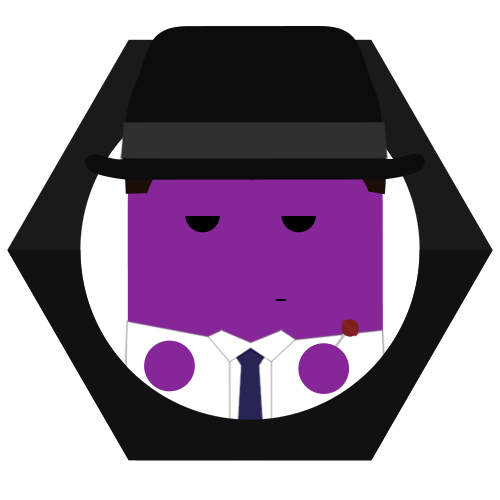 "Dude, just get to the point."

Right! Sorry about that. I know I can be a little long-winded, sometimes. :P
Anyway, without any more ado, let's get to it. Here's Project B.A.S.E.'s general backstory!

In an alternate future, in the middle of a different version of the 21st century, the world has been drastically altered by decades of turmoil and conflict across the globe. Major, world-altering events like the Second American Civil War in the late '90s and early 2000s, and the collapse of the European Union, left massive political power vacuums in the collective wake of what were once the world's most powerful nations. As a result, these events paved the way for the rise of powerful militarized corporations, all of whom essentially stepped in to fill those vacuums.

A new age had begun, though there were only a few of these corporate entities toward the beginning, all comprised of military officers and/or entrepreneurs with materials and connections left over from a bygone era. Regardless of their pasts and their deeds, or their misdeeds, they found themselves looking to start over and make their way in a world redefined by pure chaos. Needless to say, in this turbulent new age, it wasn't long after they established themselves and made what they were known that they began to find business.

Just about everyone with needs and the means to pay were lining up for their services, from industrial tycoons with vital interests in politically-volatile conflict zones or broken governments rebuilding themselves from near-complete collapse. And once the contract had been signed, these new corporations answered to no one but their clients. They forged success for themselves, though soon after, as was common in any market, competition arose. Recruitment for other, newer military corporations had begun, igniting a worldwide market geared toward fighting for the highest bidder.

Proxy wars became daily occurrences, with clashes over regional territories and the resources contained within them being nothing but business, as usual. Combat was now commerce in this brave, new world. War became the global economy, with domination being the ultimate goal of every military company in existence as they worked to expand their spheres of influence on a global scale. Competition was, and is, fierce, but the rewards are substantial, and contractors fight for victory in locations all over the world, ranging from remote islands with hidden secrets to urban war zones where few dare to tread.

The trials ahead of each and every contractor are unknown, but their performance is what impacts their careers in their chosen companies. Their lives are what they make them, and they fight to ensure that their dreams, whatever they are, come true. Some fight for their families and their futures while others battle for themselves and their personal goals. Whatever the case, thanks to this new way of life, they now have the ability to do so.

"Contractor is your name. Profit is your game. Welcome to the company, soldier."
- Lawrence McMillan, CEO, Ares Corporation

Until next time, this is Valkinsenn, signing off.

Thanks again for your attention, everyone! Stay tuned for more updates. :)