Greetings! We've done a great work on Life is Hard and now we want to share the progress with you.

The first and most important one is new save & load system. It's much more stable and works faster than the previous one. It doesn't mean that your previously saved games won't load anymore though - the new system works fine with the old files too. Note that new save files will be located in a different folder.
The second piece of good news is - we've rewritten fog of war system. There's not so much to say about it - the new system works faster and requires less RAM than the previous one.

Sidequests. We've come to the conclusion that there's absolutely nothing to do in the game's world, so these two month we have been working on the quests outside the village. Now you can talk to the ghost fisherman near the sea, save a child from the bandits' claws and expel nord deserters from the ancient ruins: 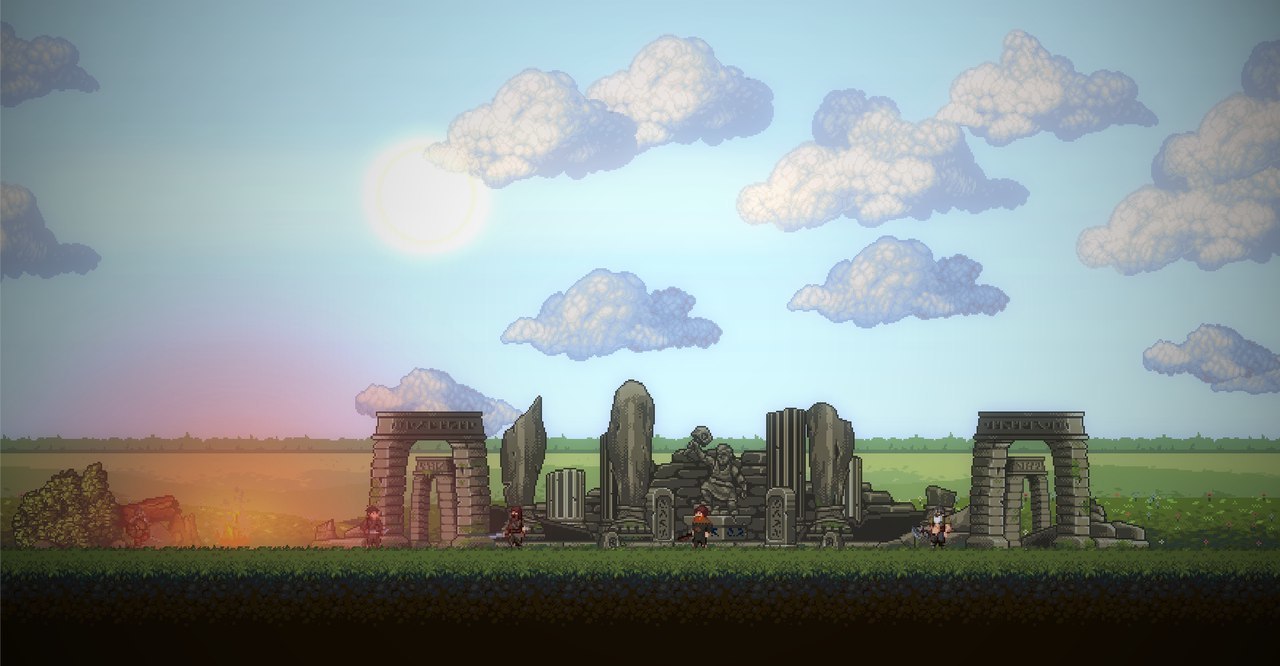 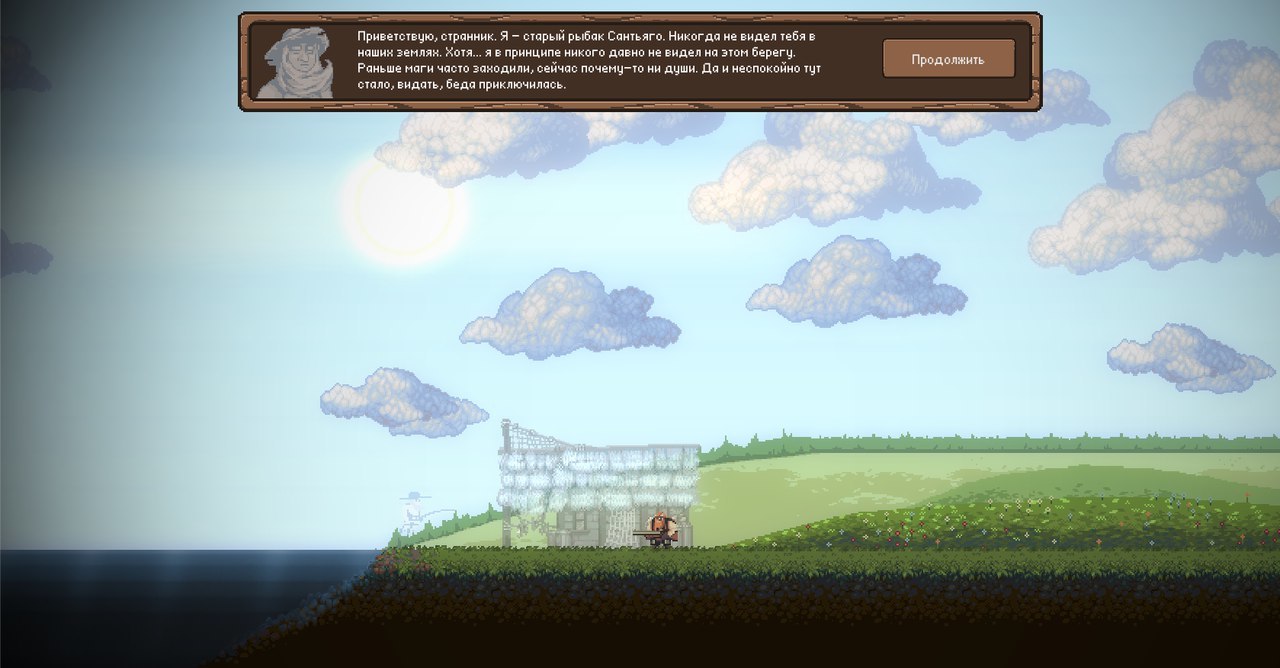 The world. Now exploring the world becomes even more interesting. The Necromancer got the ancient wizard collegium town, in-game world is full of ruins - the remnants of the ancient civilization. But the most interesting innovation is diffrerent appearance of the walls which depends on the chosen god. 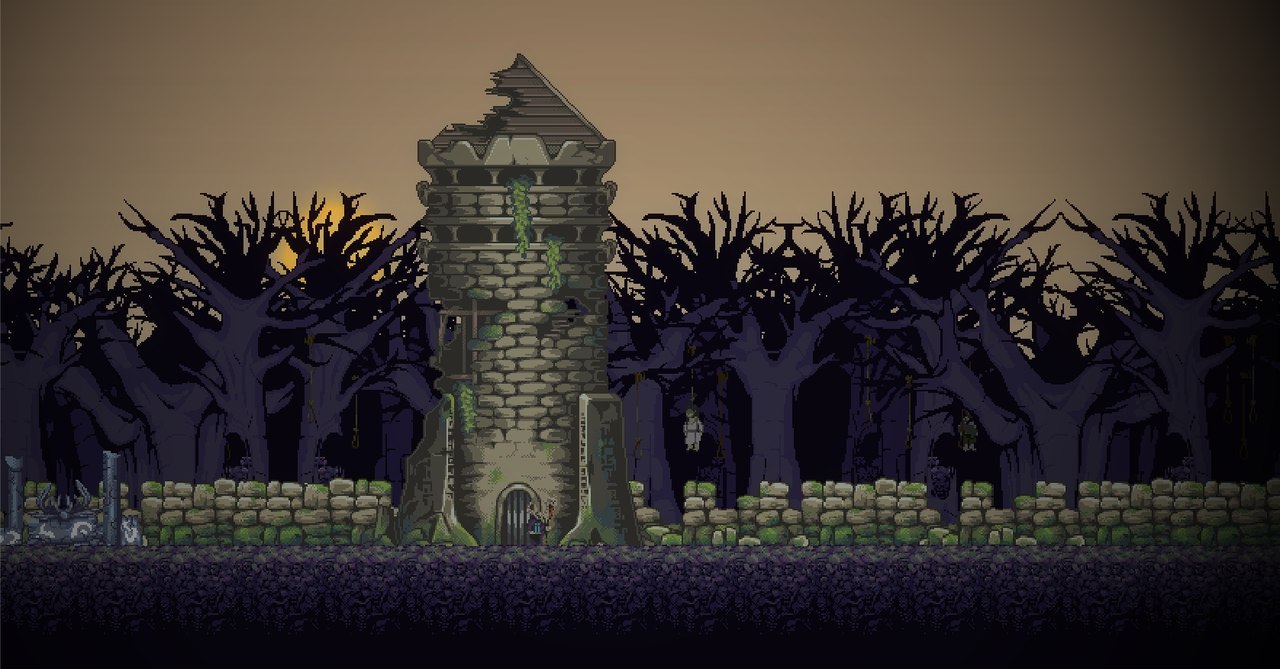 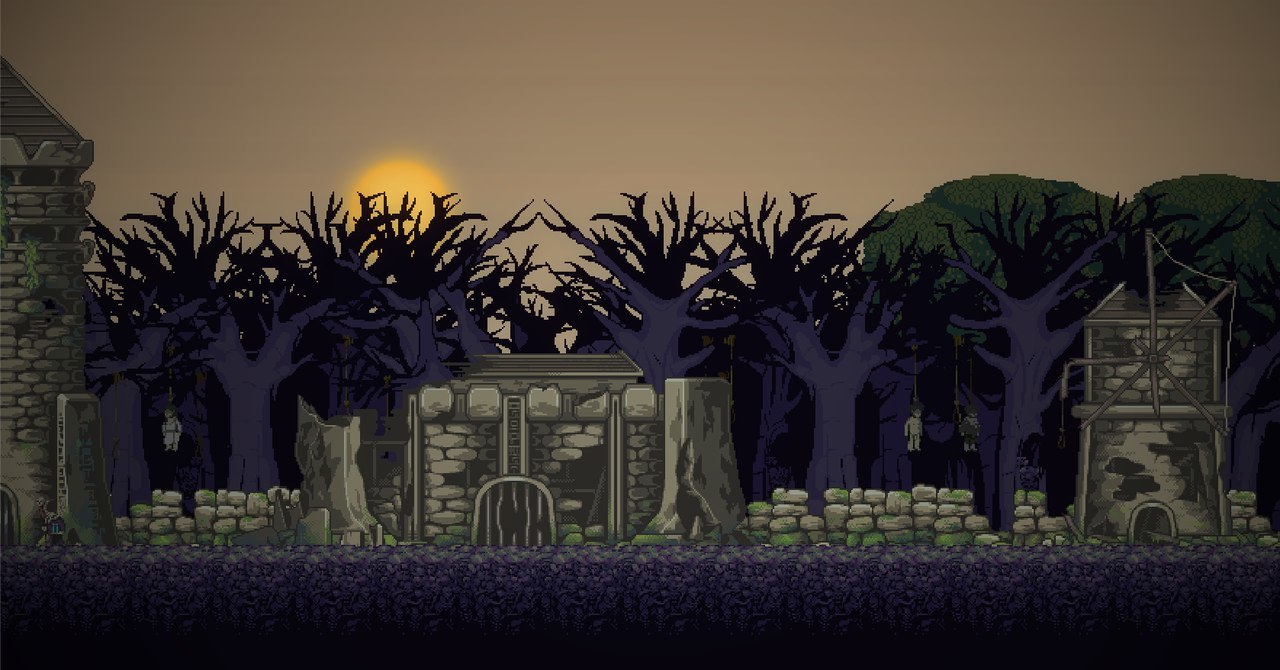 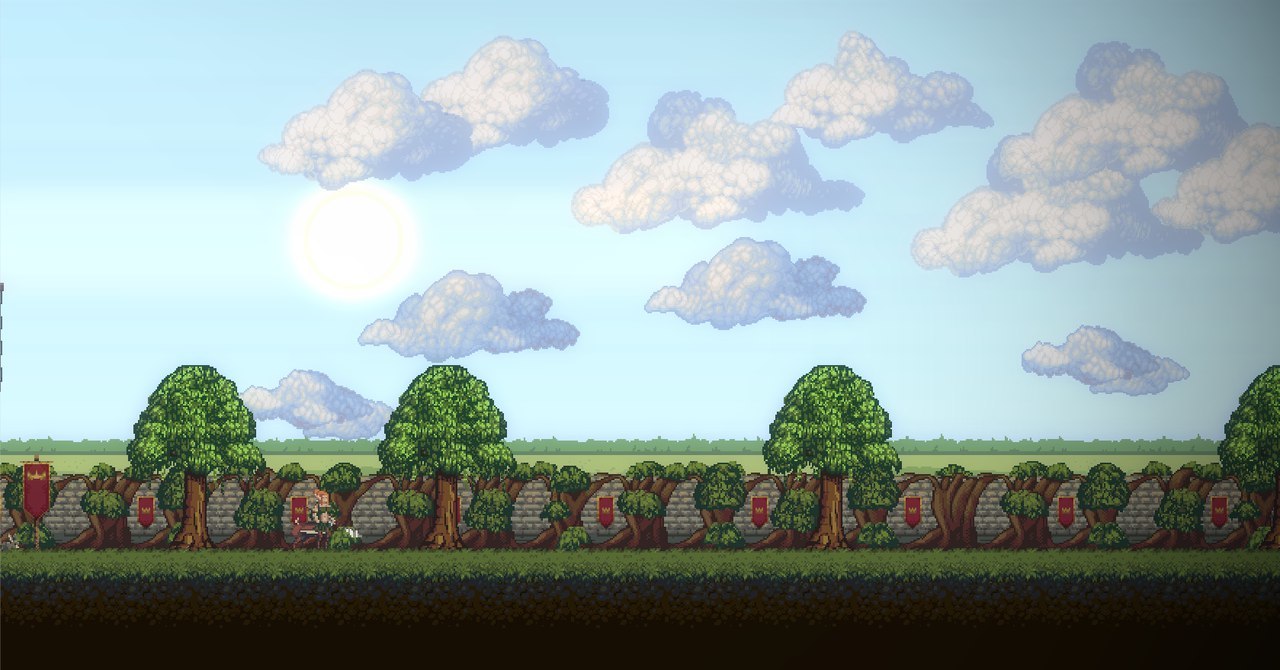 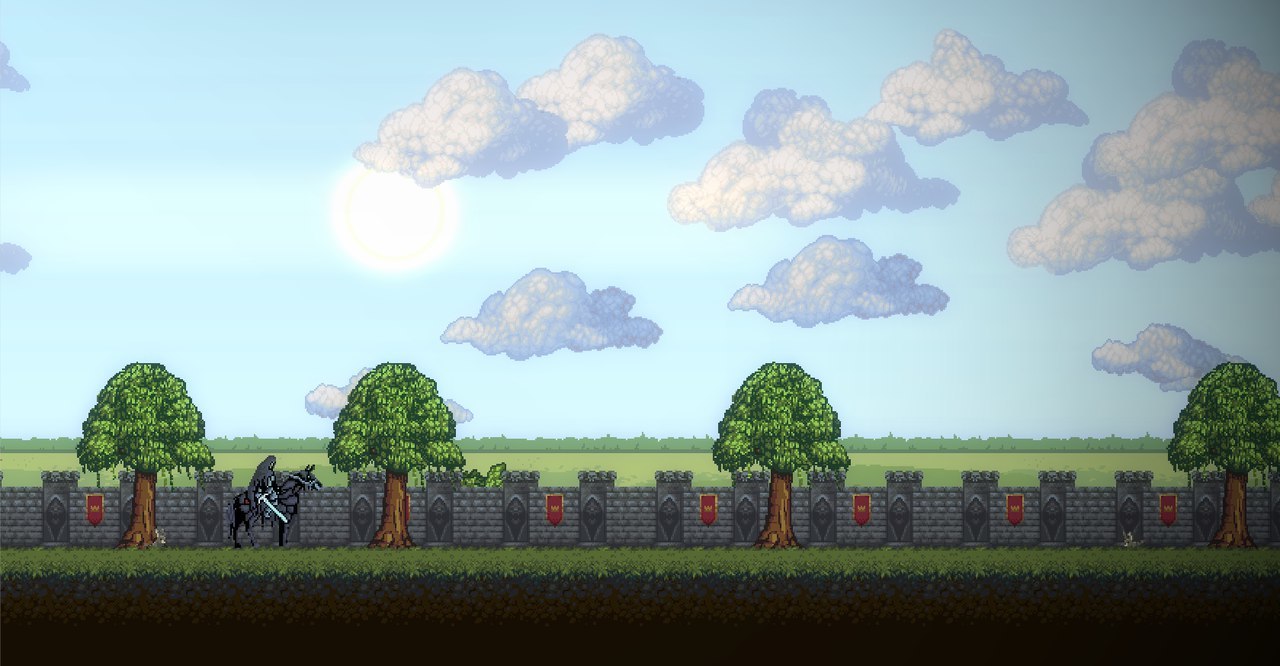 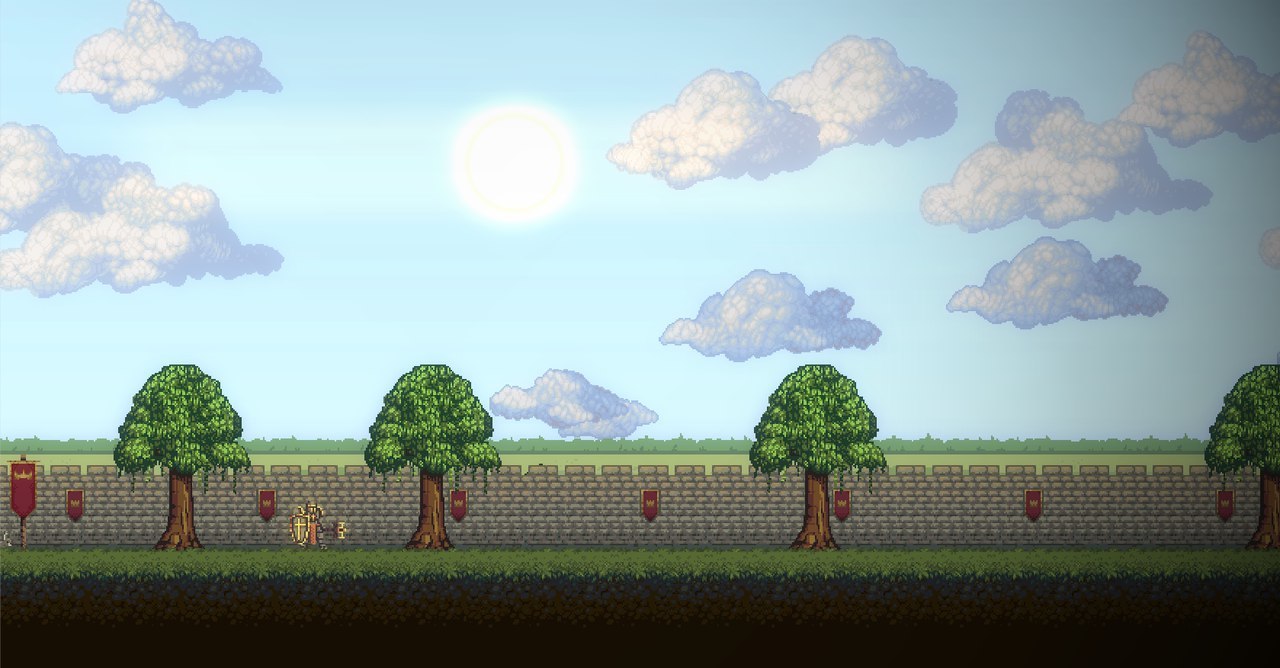 Horns. Now you can equip a soldier with a horn, so he can increase the morale of your army. In the future we're planning to work on battle formations.

Minion skills. Now if a minion does the same job for the long time, his skill grows. The level of the skill is displayed in the minion management menu, beginning from a usual icon and finishing with a golden one. 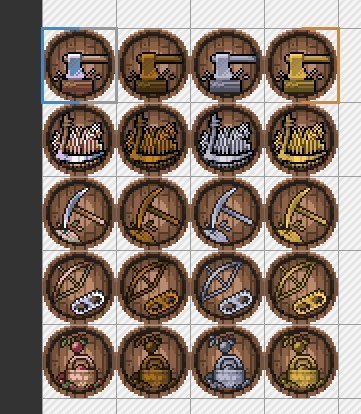 Rye. A new crop for farming which you can get by declaring an alliance with the Nords or conquering them. 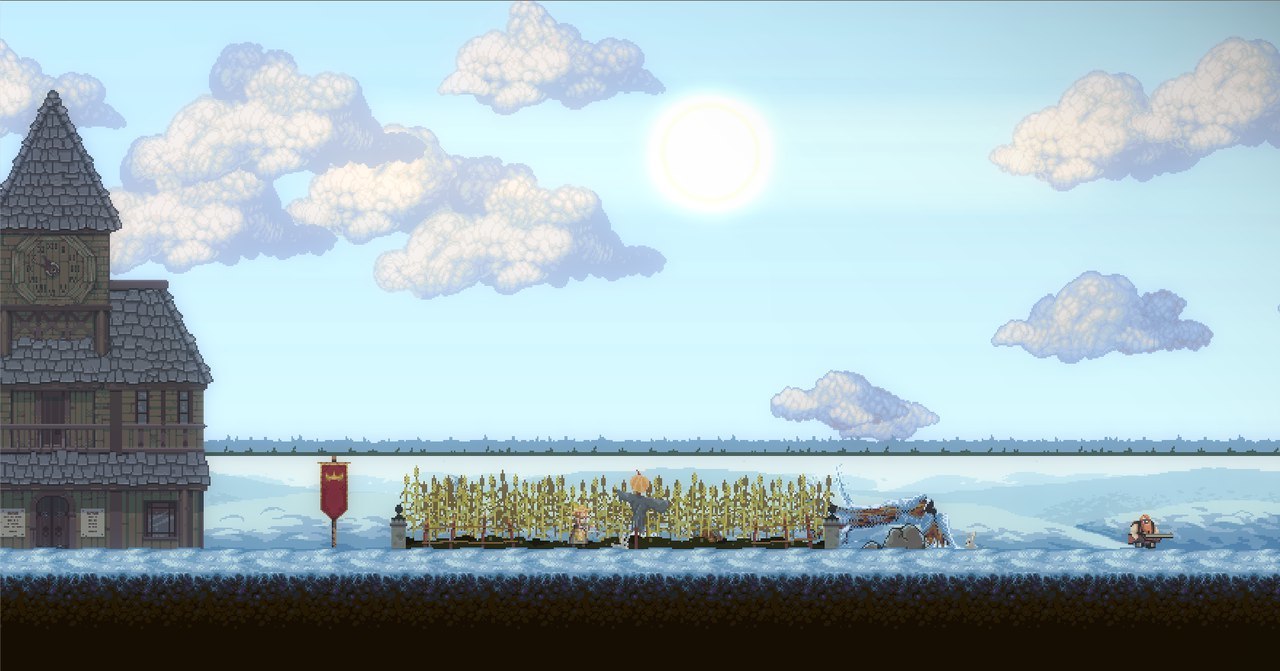 Talking about nords, we had decided that the nordic town looks pretty ugly and outdated. That's why we've redrawn it: 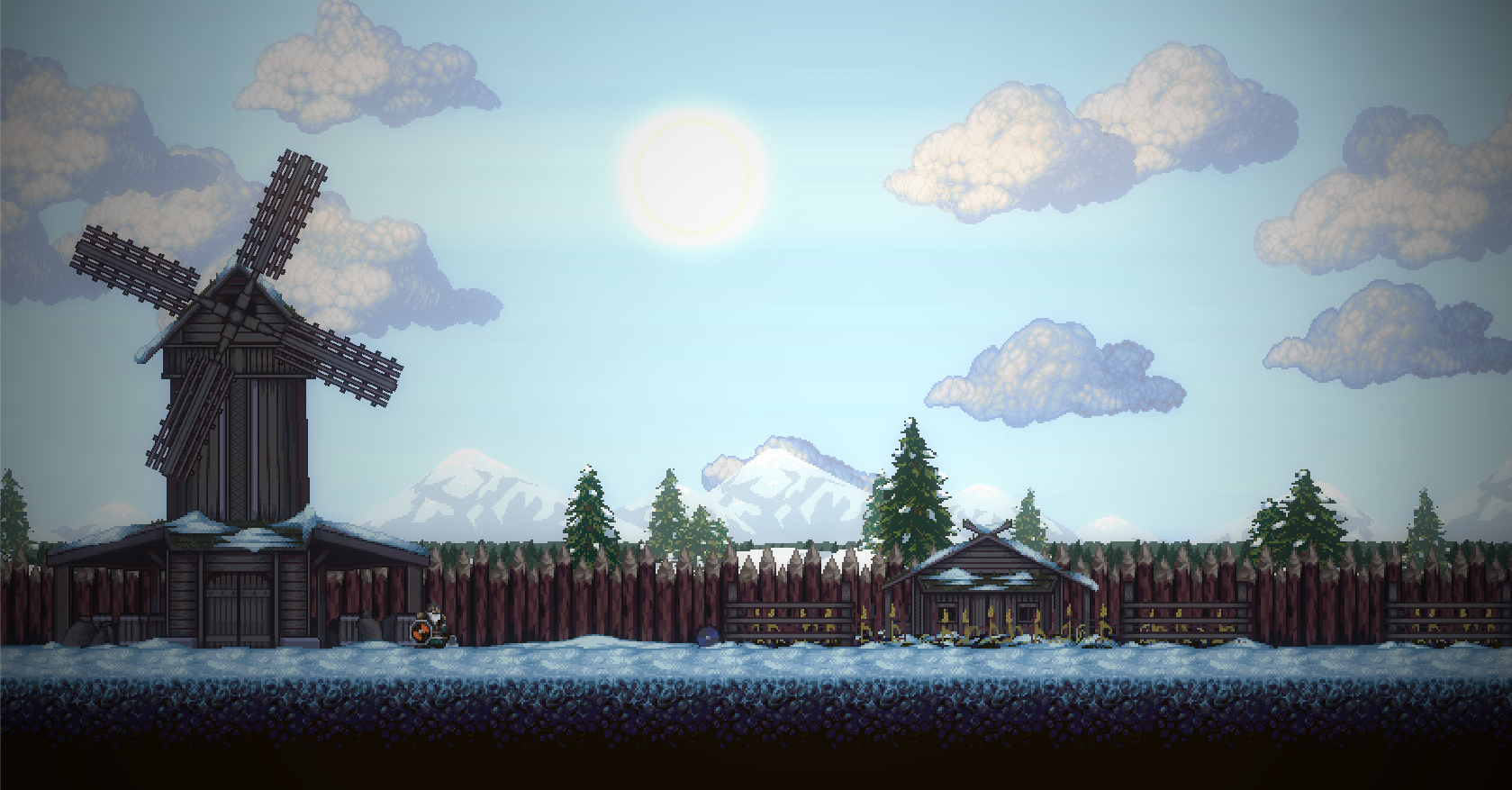 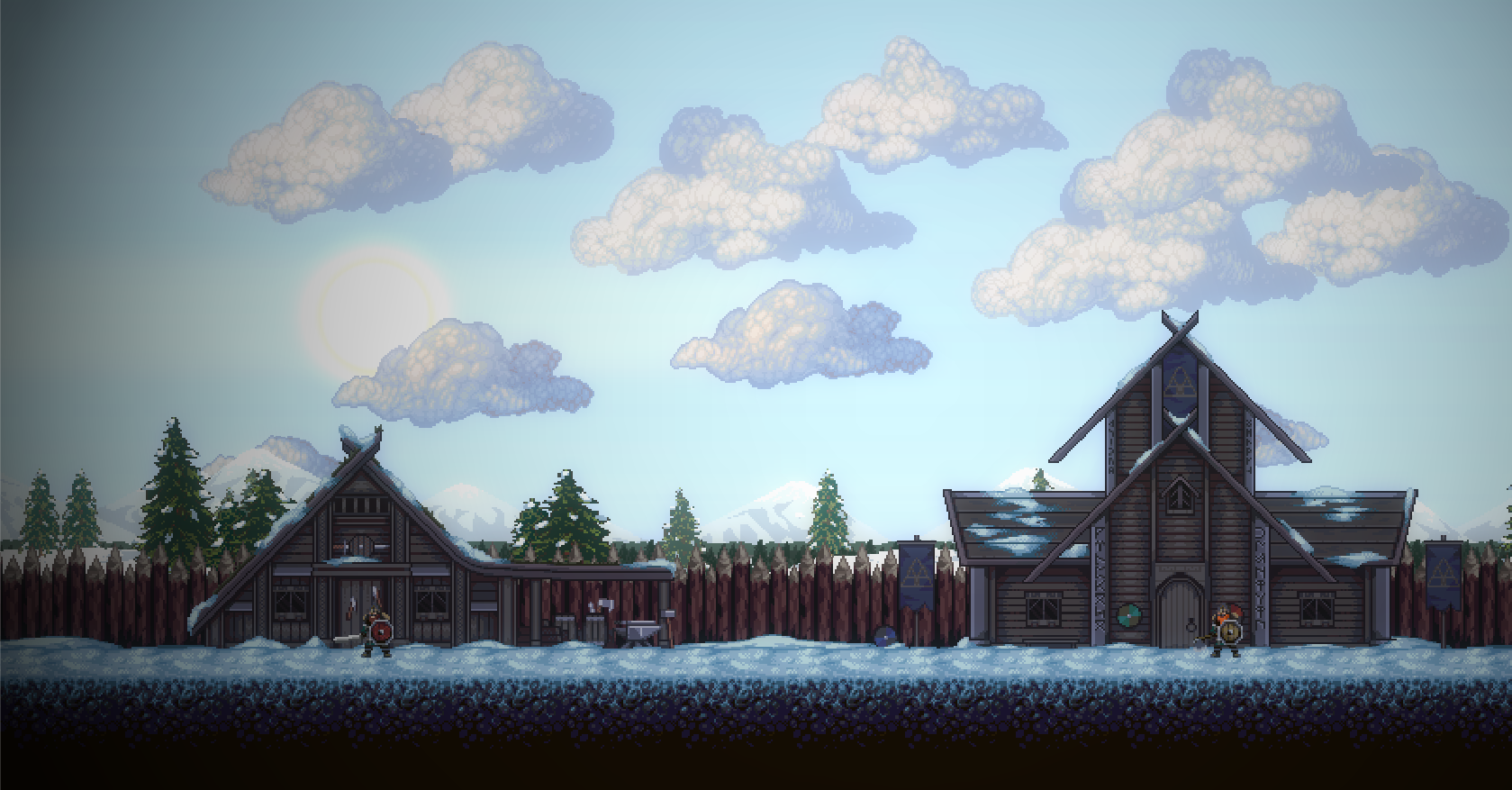 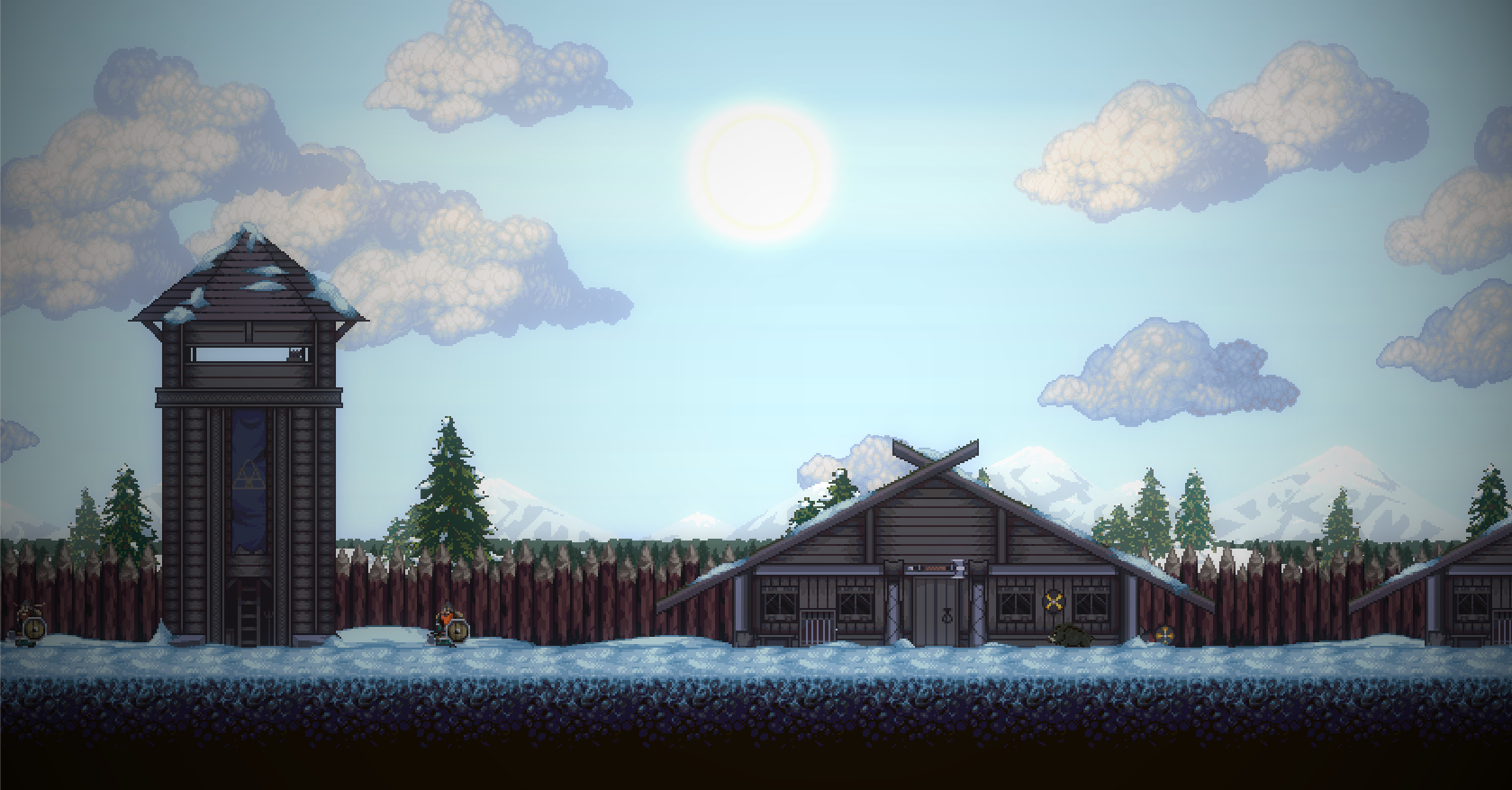 Here are some early sketches and a small comparison: 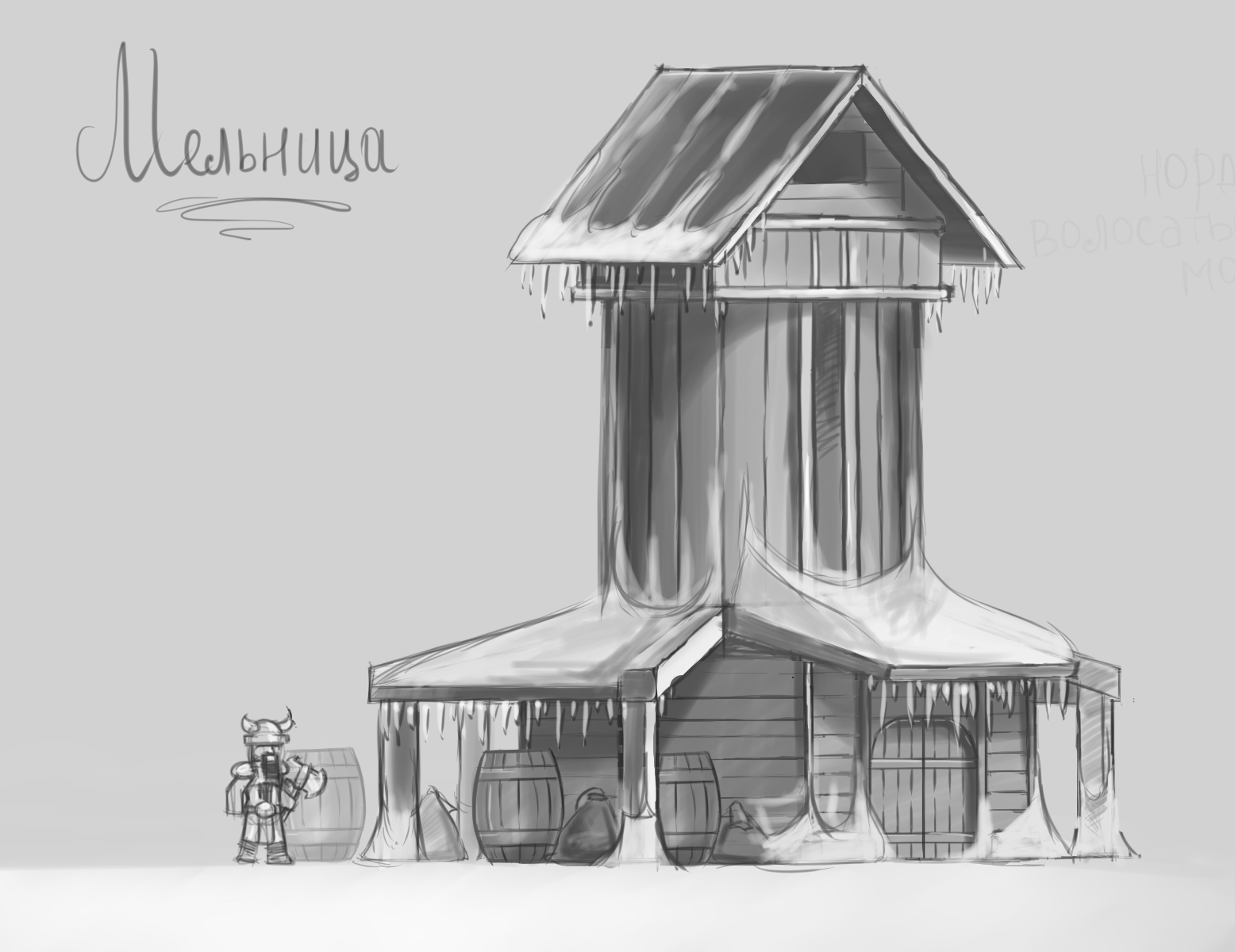 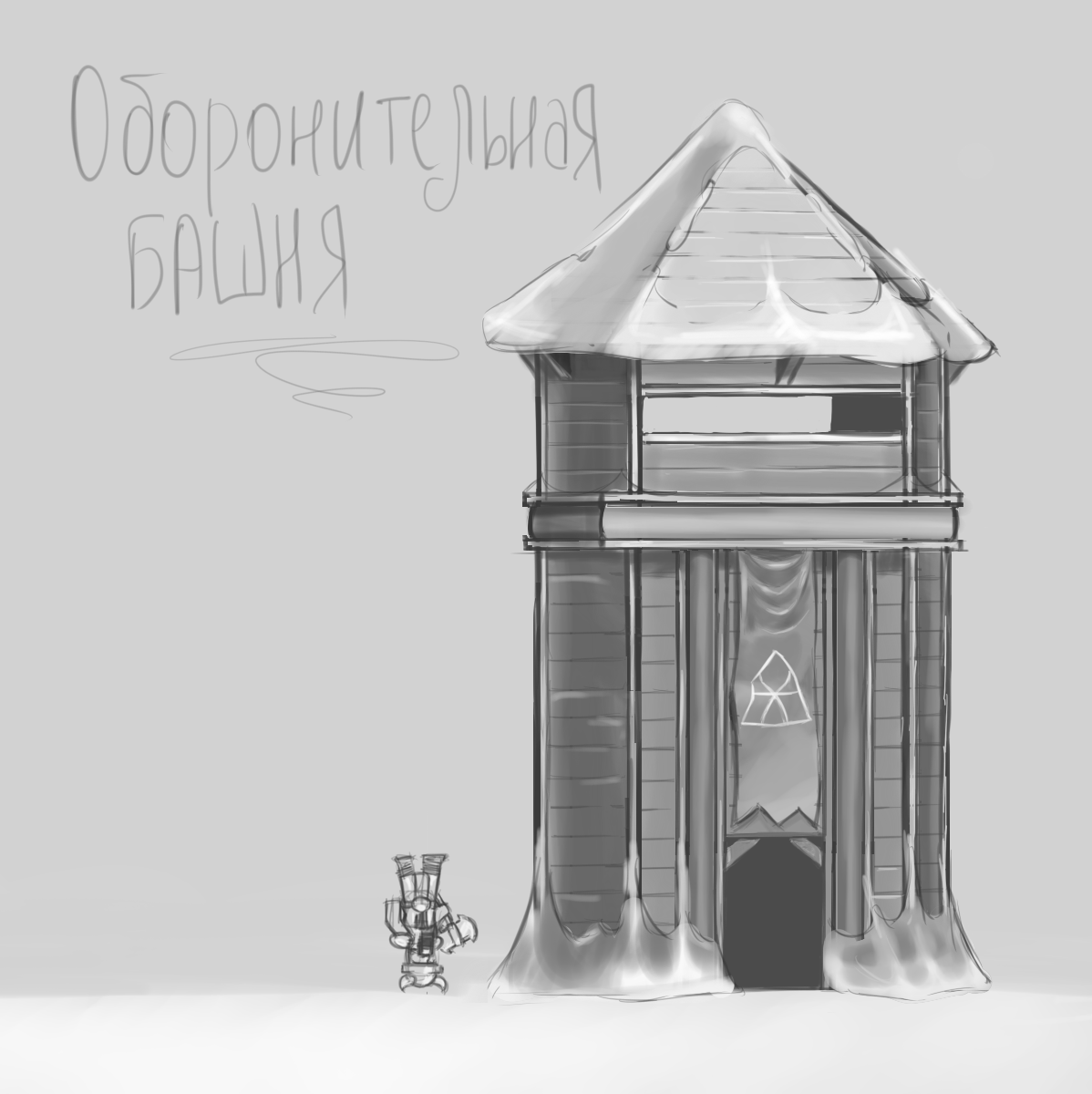 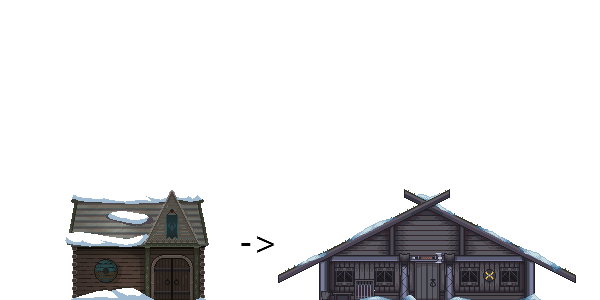 The new save & load system brought autosave and V-Sync support with itself.

Well, probably the most important aspect is a huge bug fix. Thanks to the fact that you so actively report them on our Steam forum!

That's all for today. Thank you for reading, stay hard!