In this blog we show you upcoming dinosaur Pachycephalosaurus and improvements with dinosaurs fighting each other.

We are working on Pachycephalosaurus and giving more life to dinosaurs fighting each other. These improvements you can expect to see in the next patch. All images are work in progress images and are subject to change.

Thank you all for the feedback you’ve given so far! It helps us a lot to find some of the nastier bugs and also gives a lot of good feature ideas we can implement in the game.

Dinosaurs fighting each other

We are working on improvements to animations when carnivores hunt down herbivores. Also work is ongoing to include carnivores fighting each other if they find each other in the same territory. 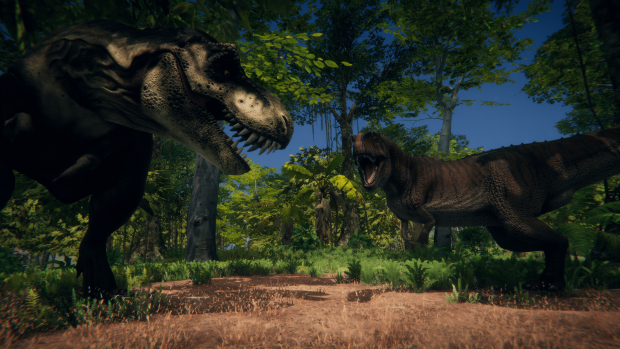 Pachy is a small herbivorous dinosaur with a uniquely thick skull roof. This gives it the ability to knock down players using it’s powerful head. 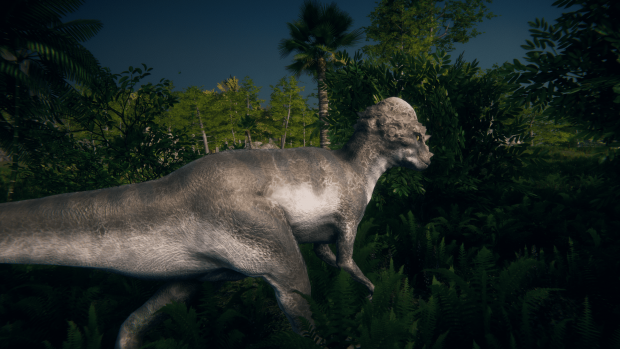 We are creating a score for each dinosaur kill. We’ll also include a leaderboard. 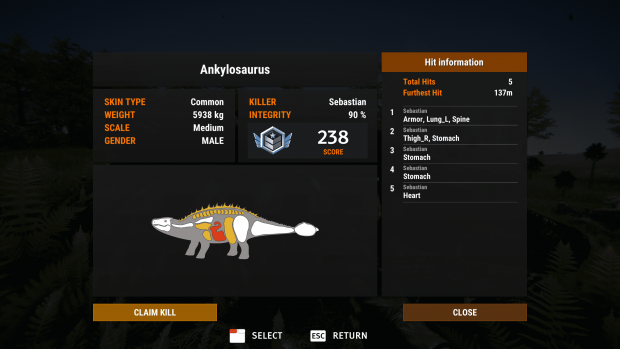 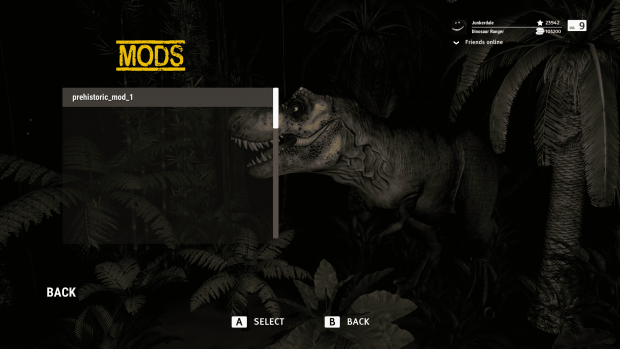 Work continues with improving the look of the environment. 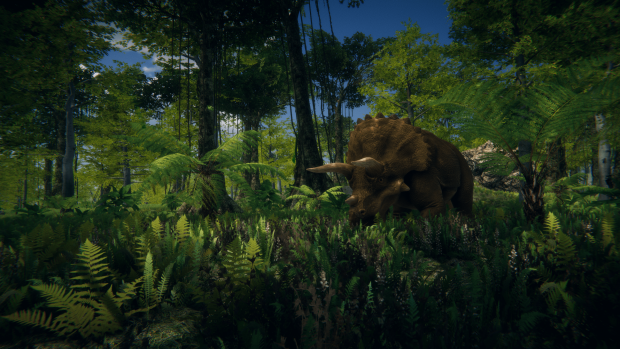 Here are some examples of bug fixes that will be incorporated in the next patch.

These were some of the features that you will be seeing in the next update.

Thank you for reading and we look forward to hearing yout thoughts. Join the discussion on Discord by following this link: