A quick insight into what we have been doing since we began on 11 January. We also provide some historical info about what we have.

Well hello there, reader. I am mrgamerlion or Lion for short and I am the lead developer and founder of Medieval: Third Crusade. I am here to inform you about our progress. We began on 11 January 2021 and we already have 12 developers. I would like to sincerely thank you all for your support, whoever you are. I want to say thank you. Now we are in early stage development so forgive us for lack of assets but I would like to provide you with a showcase of our assets 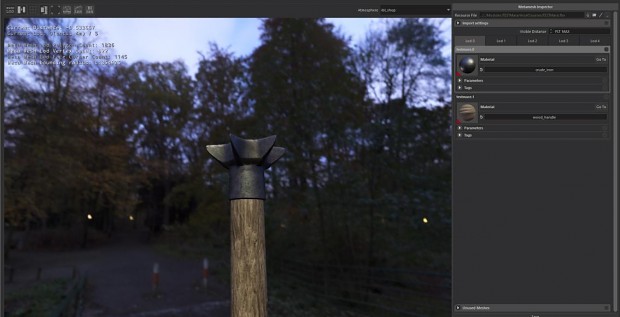 The mace was a commonly used weapon, especially during the Third Crusade. It was used a lot by the Crusader orders and even more by the Muslims. The mace had been around since the Upper Paleolithic Age but it developed during the Middle Ages. It was commonly used by town militiamen and was a weapon designed for the infantry, although some cavalrymen would carry a mace 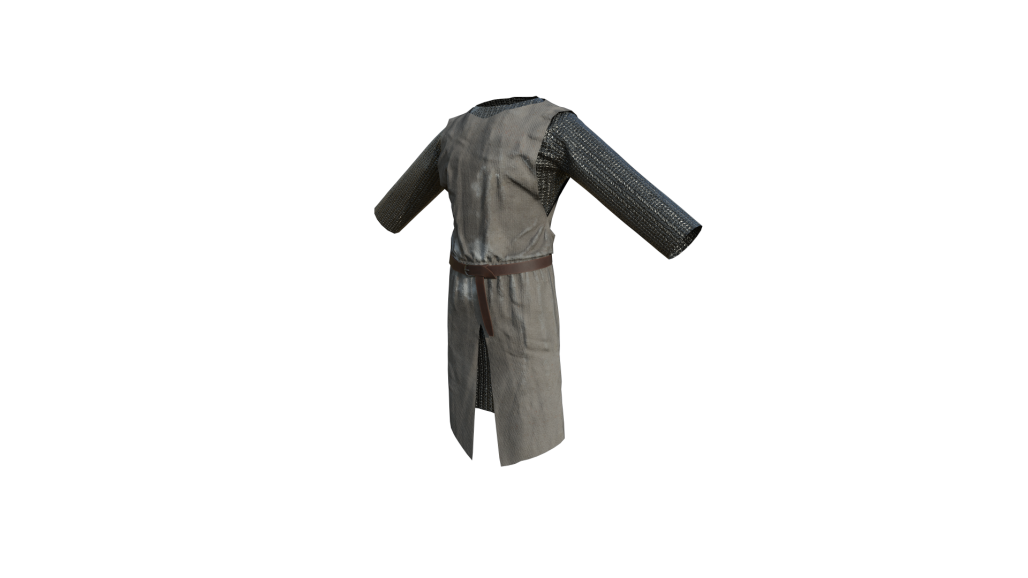 These are only a fraction of what we have made so far. We look forward to making more dev blogs. In the meantime here is our Discord server

Isn't there already a crusade mod? Why not work together instead of parallel working?

I assume you are referring to INTOJ II. If that is the case, we are focusing more on the Third Crusade. By this time, Jerusalem was in Saracen hands and the Kingdom of Jerusalem now lay in ashes. There are a lot of differences between 1187 and 1189 (the mod is set in 1189)

Ah I see, thx for the quick answer :)

Thanks for commenting. I was referring to the political situation in the Levant, as you probably know

That is still sad that you can't mutualise your assets/components between those two mods. Could have been a submod with a different map and factions, and may have speed up the release of your two promising mods...

Thanks for commenting. As I said, this focuses more on the Levant, has a lot more factions (not to discredit INTOJ). INTOJ have done an amazing job but this mod focuses more on the Third Crusade. I am completely fine with mutualising assets and work with INTOJ in terms of asset exchanges