First, I would like to note that we will release reports once a month. At the moment, the writing of the script for the first levels has been completed, and work is underway on the Arctic maps. For now, we want to present you with a rough sketch, which will soon become overgrown with many details. Triggers have already been set and some game mechanics have been made. We also started using deferred shading. For now, we are using the standard presets from the original game. Later we will replace the snow textures with our own, some of the textures you may have seen in previous early reports on Arctic development. 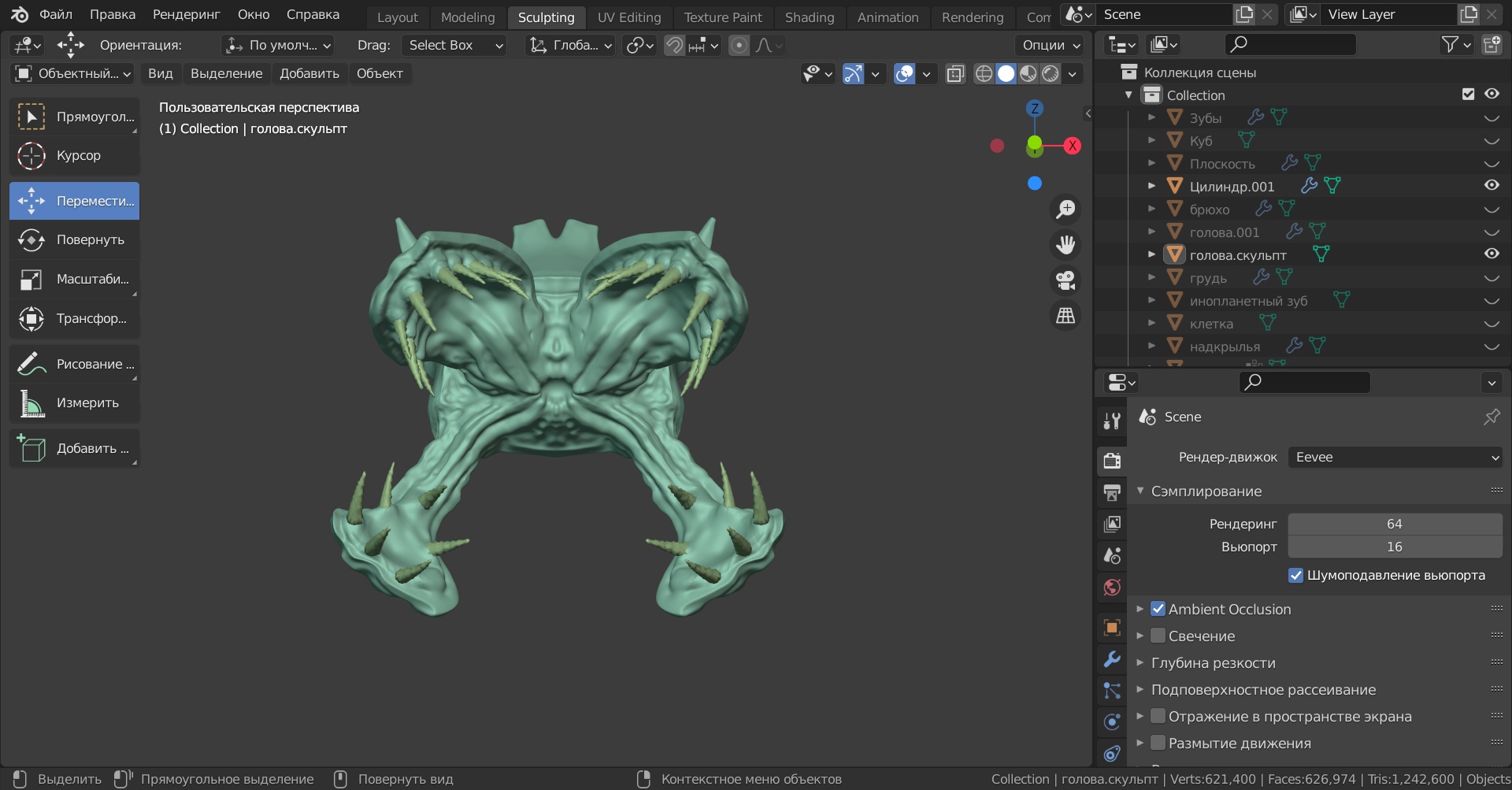 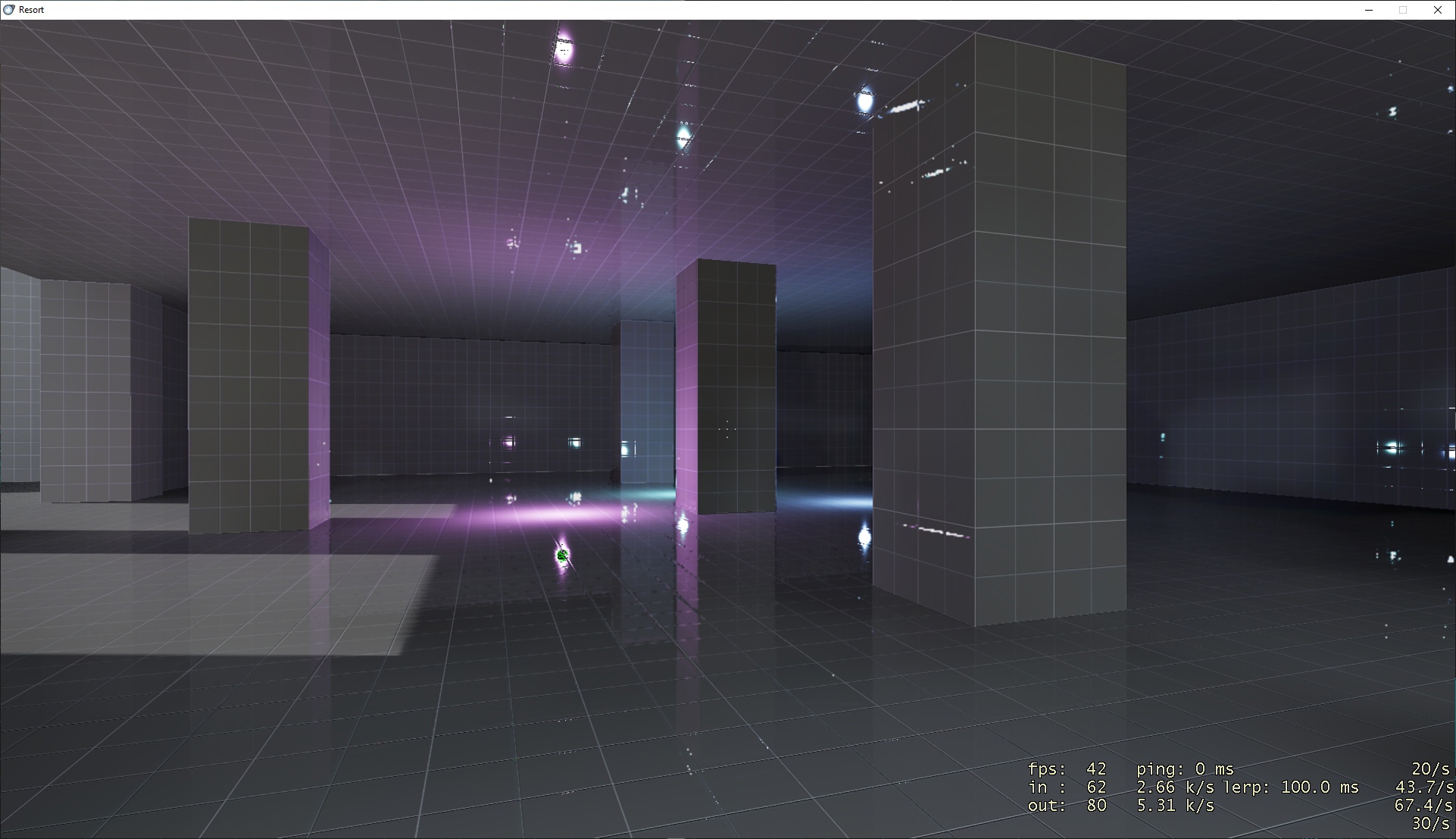 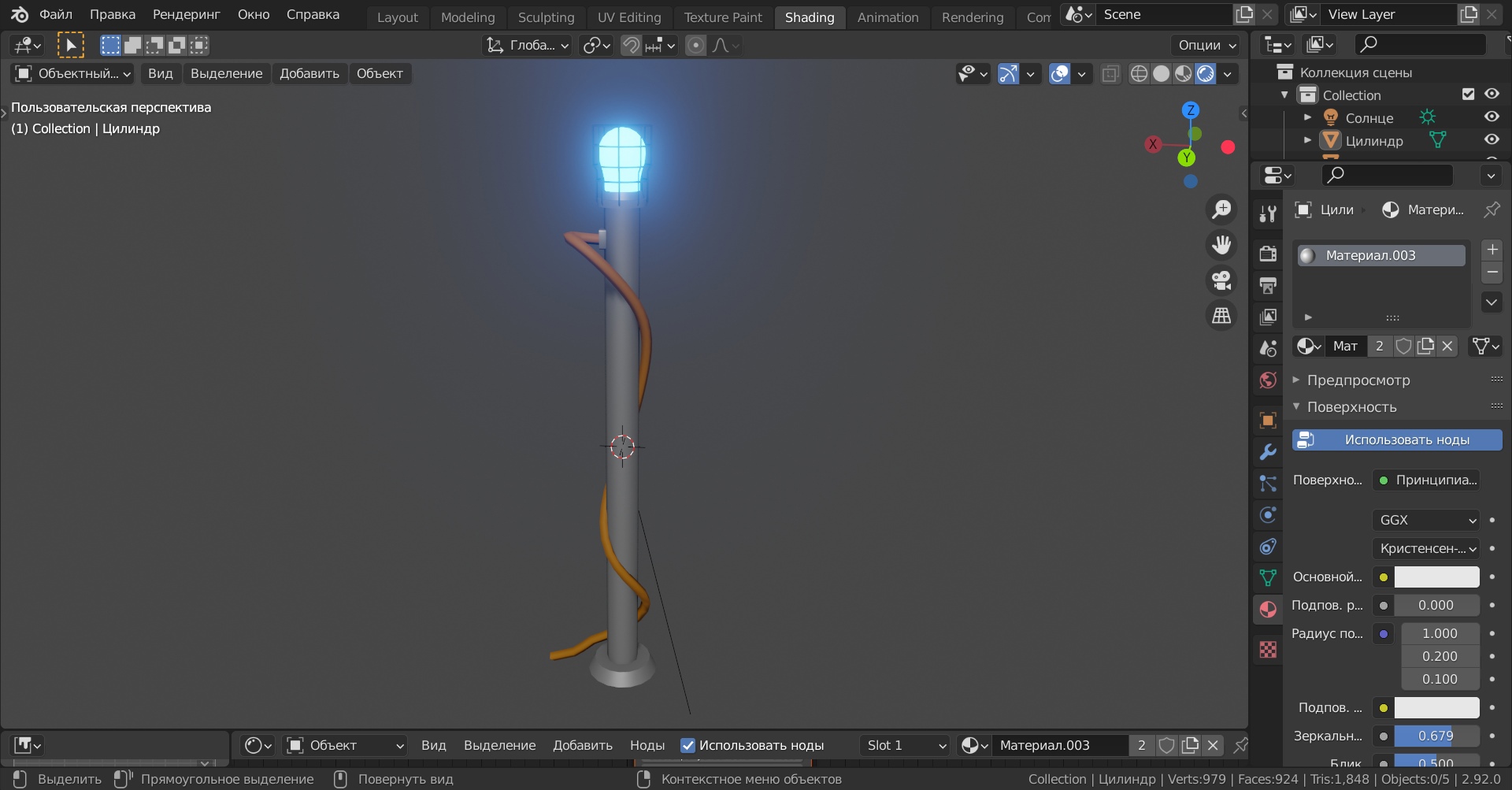 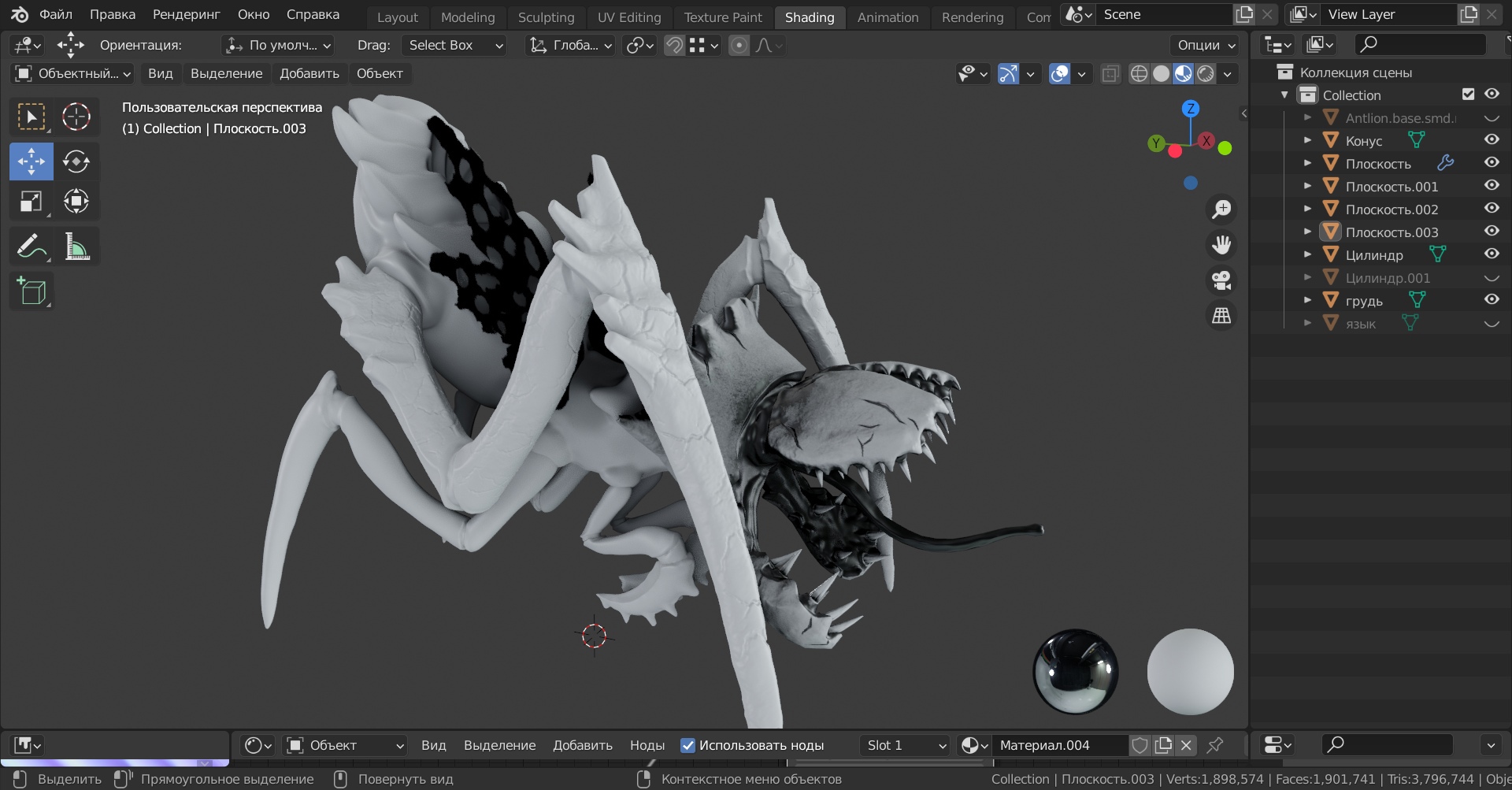