For Epic Loon, we wanted the menus to be as immersive as possible. And when your game is talking about a fat boy cinephile nerd, in the 90’s, possibilities are unlimited!

In order to build our menus, we invaded the grandma house of one of our artist and brought old stuff of our childhood to reconstruct this great past period.

Then, we asked our video guy to install its stuff and we begin to record small videos in order to build a full interactive menu as it was done with brio in Brutal Legend. 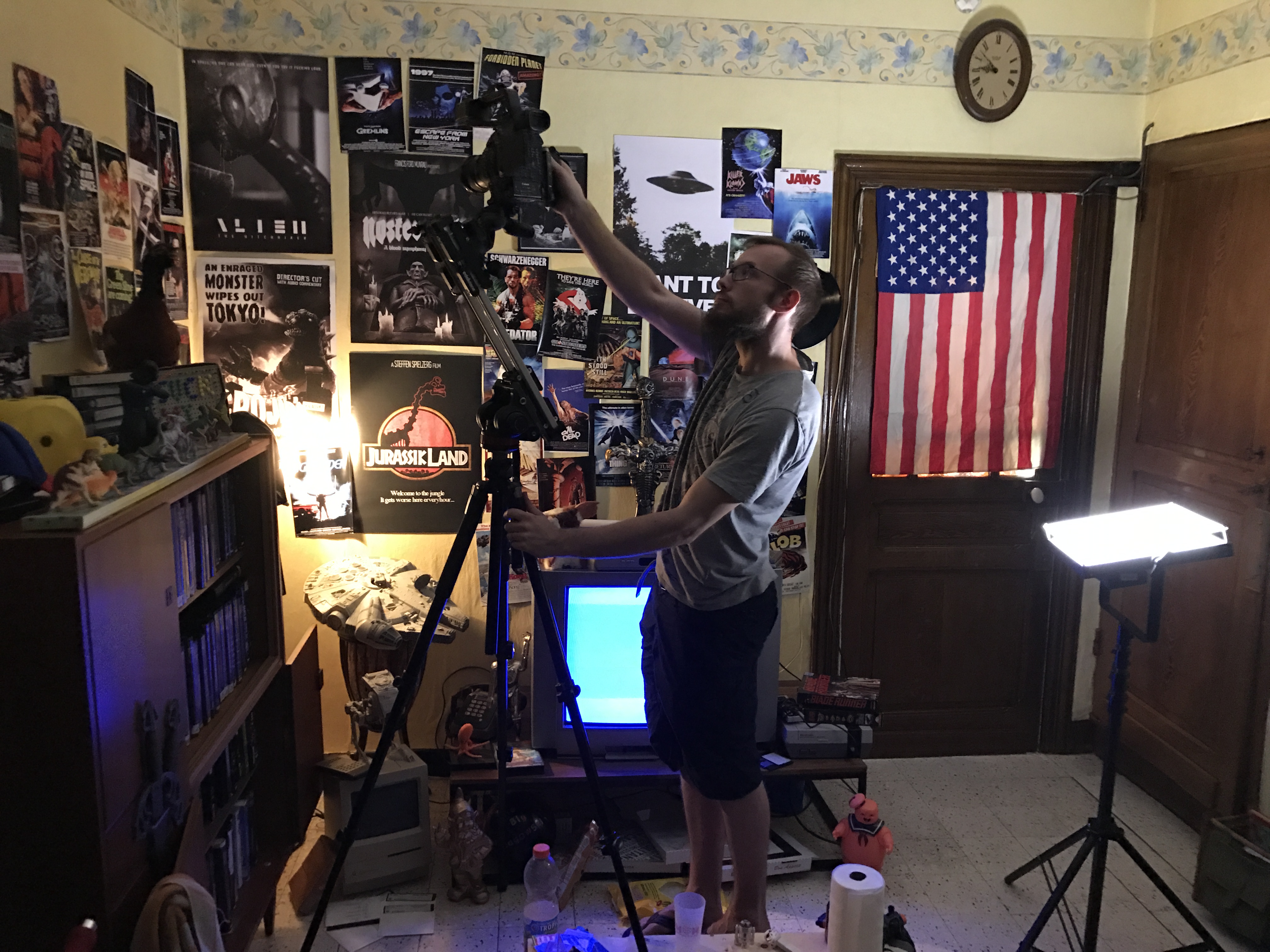 Basically, we have 3 main scenes:

‍- The table with the general menus 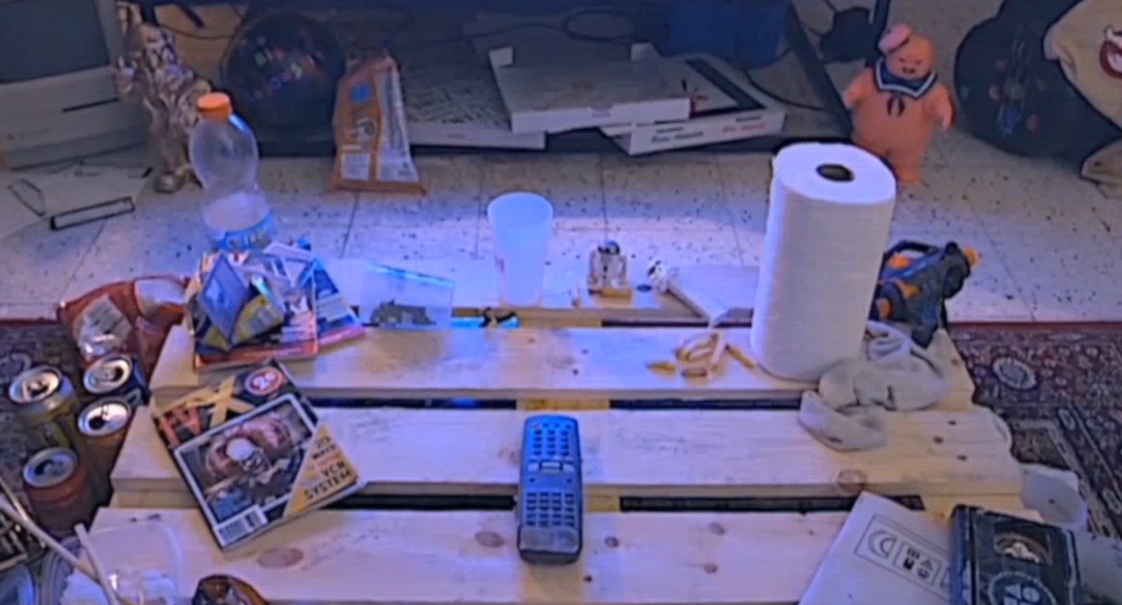 - The old TV with the game modes and character selection 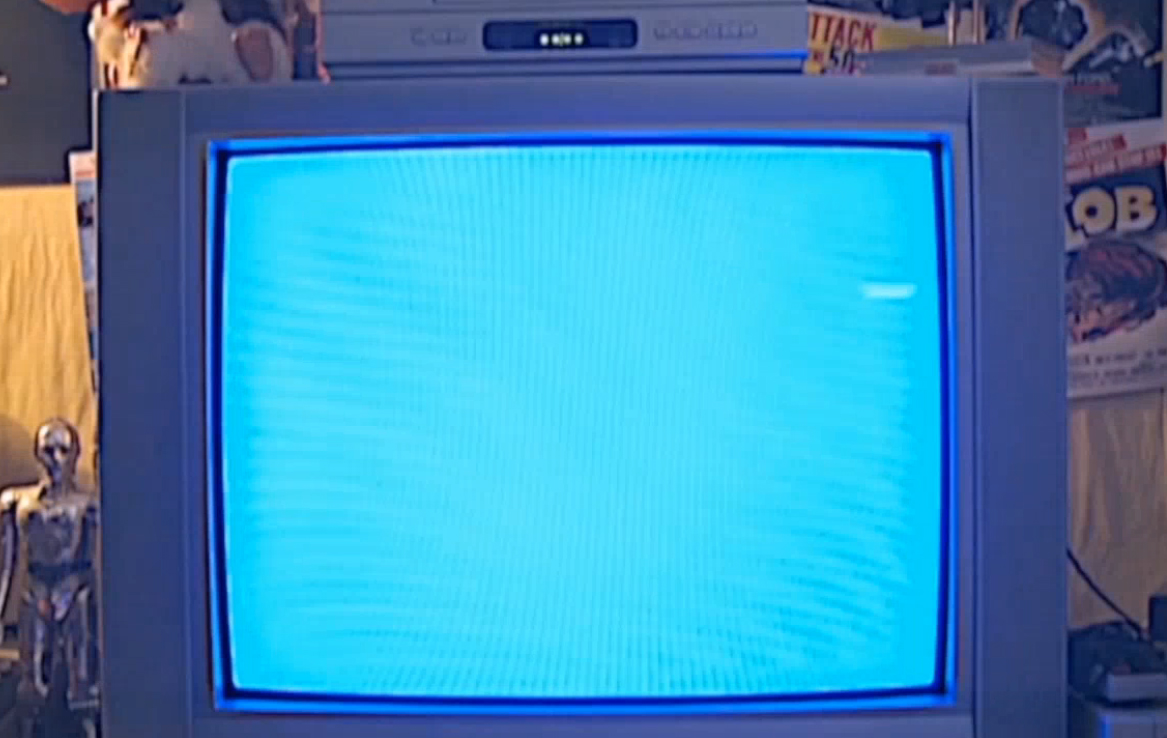 - The VHS choice for the story mode 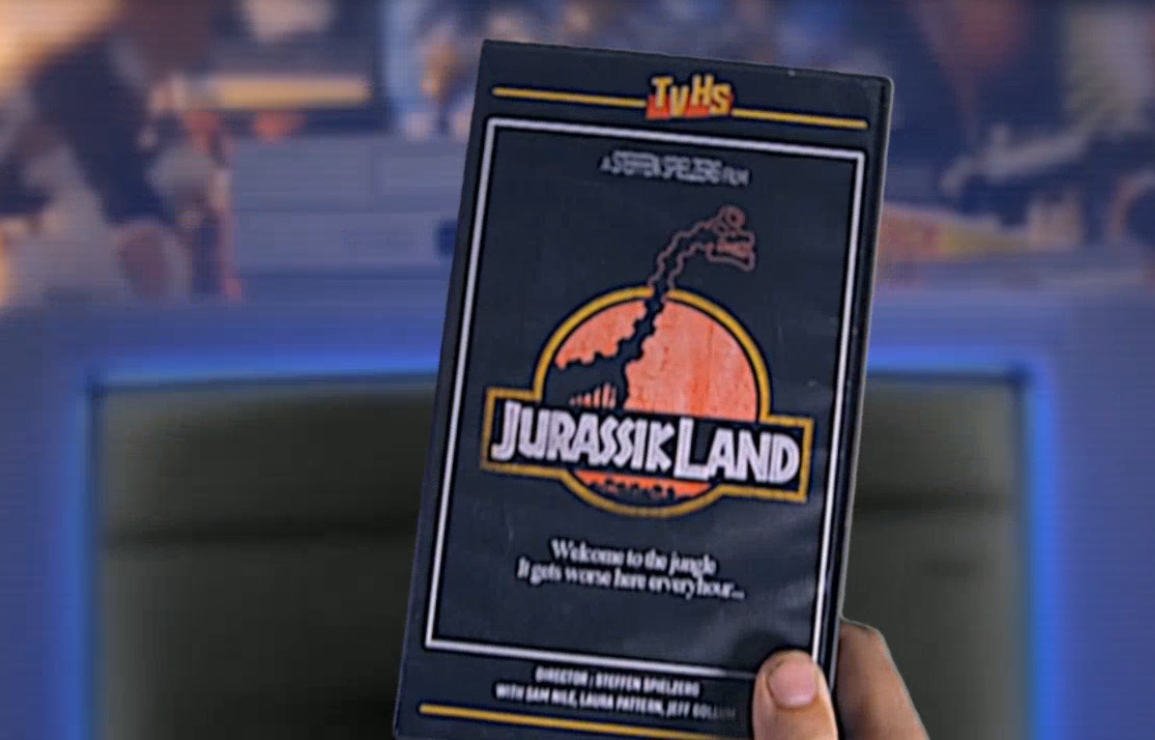 Each scene is separated in sub-menus with each time:
- An intro : to introduce the sub-menu
- A loop : permitting to display content on it
- A page system if needed
- An outro : to leave the sub-menu

For example, for the options of the game, here is what we have :

Technically, to implement that stuff, we have used the plugin AVPRO Video plugin from RenderHeads with Unity 3D, which permit a lot of possibilities around videos and notably :

‍- Putting a video in background : really important to permit us displaying some UI on them

- Using videos with Alpha : very interesting for some parts like the VHS carrousel or the animations of Joe playing with its remote control which can arrive arrive everywhere if you don't do nothing during sometime.

Nice idea. Certainly took some time to properly record and post-process all this.

Yes, it was quite long to record/post-process and integrate, but at last, we're quite happy of the result :)
Thanks for your kind words.