More 3D decorations, slight weapon and power up rebalancing and the character abilities.

Hello again Arena Warriors, this month will probably have V2.9.3 release with Zandronum compatibility, i decided to update Zandronum versions on each 2 updates of GZDoom versions so i can have time to fix issues which may appear in GZDoom versions without making them appear on Zandronum as well which by itself already has increased chances to that happen due to have limited support to all GZDoom features yet.

What has been made so far: 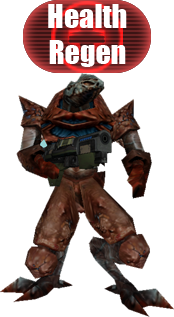 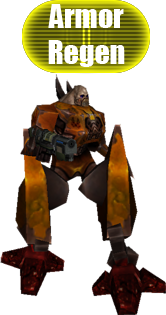 Doom, Razor, Megan and Morgan are the other ones which i have plans to add abilities during this month, nothing has been made for those yet but my plans are: 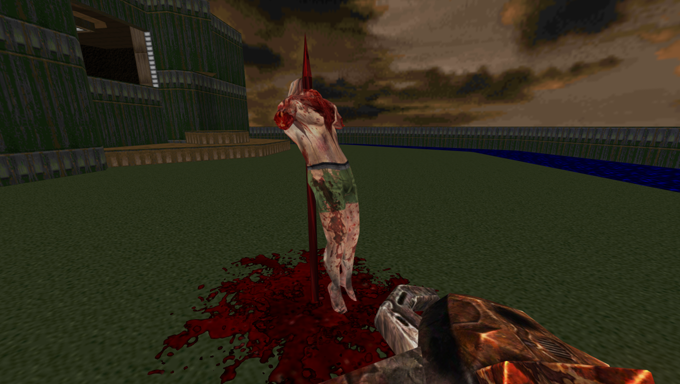 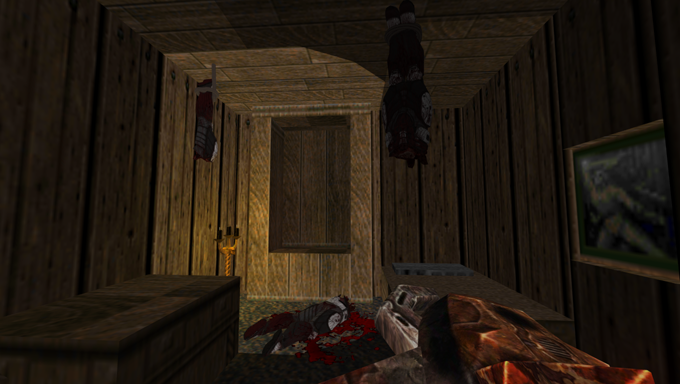 P.S: I have stopped a bit with the Monster profile images but that was because i have been busy with university things, now i will resume the production of these profiles as they will be used in the ingame Codex/NETRICSA.

This is what i have to tell for this month folks, keep fragging and have a nice day!