The developer of surreal horror games "The Lady" and "The Grandfather" is directing a Horror Film.

The developer of some of the strangest games on Steam, "The Lady" and "The Grandfather", is directing his first Horror Film, titled "Don't Cry Over Spilt Eggnog". The film has just launched an IndieGoGo campaign

"Don't Cry Over Spilt Eggnog" is a story about a tortured soul named Jarvis. Jarvis lives as a homeless man even though he has the resources to live a normal life. One night his sister Tracy ( who loves Jarvis very much ) and his sister Charlie (who is an uncaring bitch ) have Jarvis over to Tracy's trailer for an intervention to try to help him get off of the streets. Things do not go as Tracy planned, and an odd series of horrific events take place, revealing a dark secret about Jarvis. 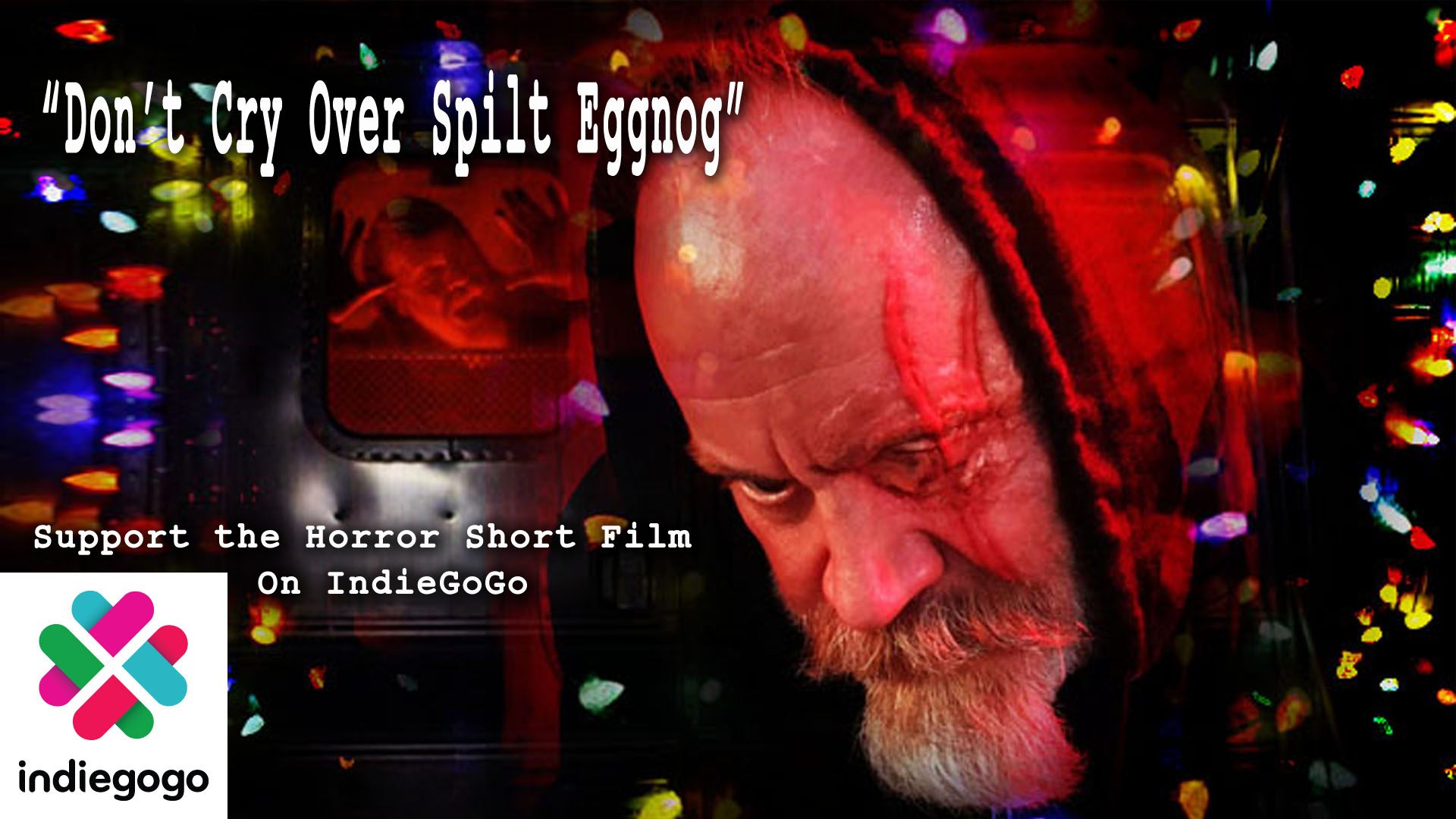