We review the new additions of beta since 0.2 alpha and prepare for release.

Apparently I'm terrible at guessing the amount of time and effort it takes to get things done. Nevertheless, I've been working nearly full-time on System Recovery, and the people I've shown it to have noticed it.

I'm not out of the woods yet - there's a plethora of things left to add, polish and fix before I start whipping out the big guns: advertising. Meanwhile, I've been preparing the game for a friends-and-family beta test with the bar of quality set way higher than before.

I've set out to schedule the official beta release by the end of January.

Even though the game is still missing some of content (in the form of missions and other small things), it doesn't even compare to the quality of the alpha I've had lying around. I'll be updating the demo aswell, so keep an eye out for that.

I'd like to take this opportunity to go over all the changes and additions System Recovery has gone through since the last release: 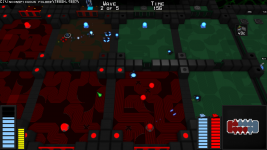 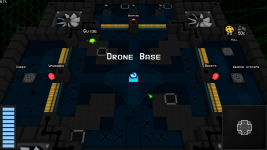 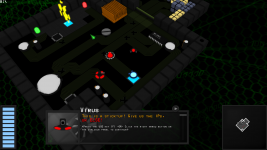 I'm going to look into the possibility of multiplayer support if the game ends up having at least mild success once I start advertising it. It'd be really awesome.