***UPDATE*** The Current Status of the Game & the plan for release.

So the Game has been finished for a while now and we have been just working on minor tweaks, fixes and getting it ready for submission to both Android & Apple App Stores.

Things such as difficulty scaling, speed and the rate at which obstacles spawn will need to be adjusted after release which will be this month! if all goes to plan.

Preview of the final look. 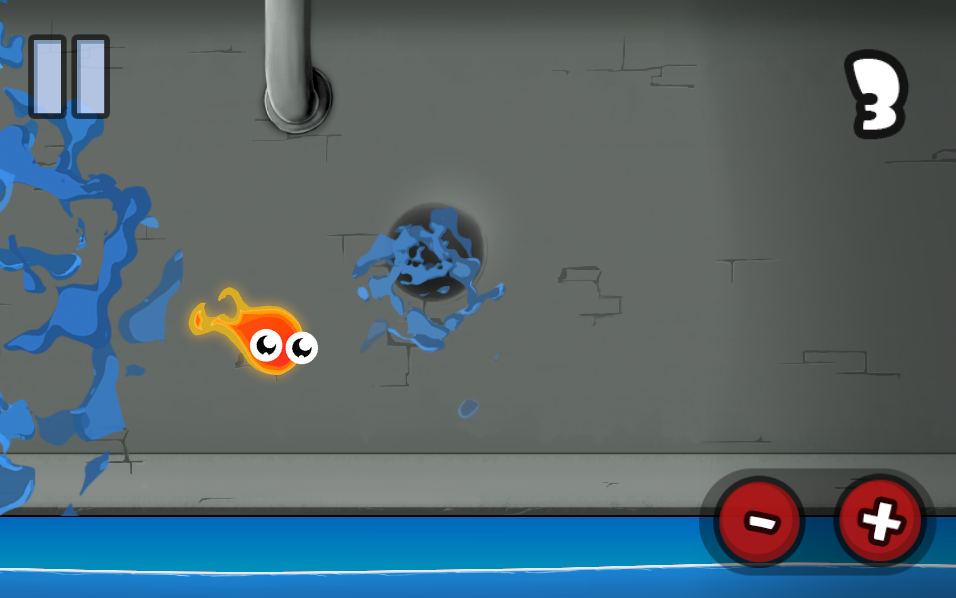