A new preview of the lasts editions made for Battlefront Ultimate Commander Mod.

The mod has been working on recently, we mainly improved the Imperial Civil War Era and edited the Clone Wars one.

A major update has tweaked the GCW-inspired era. As some of you might know this part of the mod was supposed to work like EA & DICE's recent battlefront games in term of units, classes and weapons. I started to be bored because of how non-open the gameplay was.

We are still using a similar weapon system and a few other things but we are now a lot more aiming at the Expanded Universe, especially The Force Unleashed game(s) and Star Wars Galaxy.

What does it means?

Let's start with some Militia, available for the rebel team: 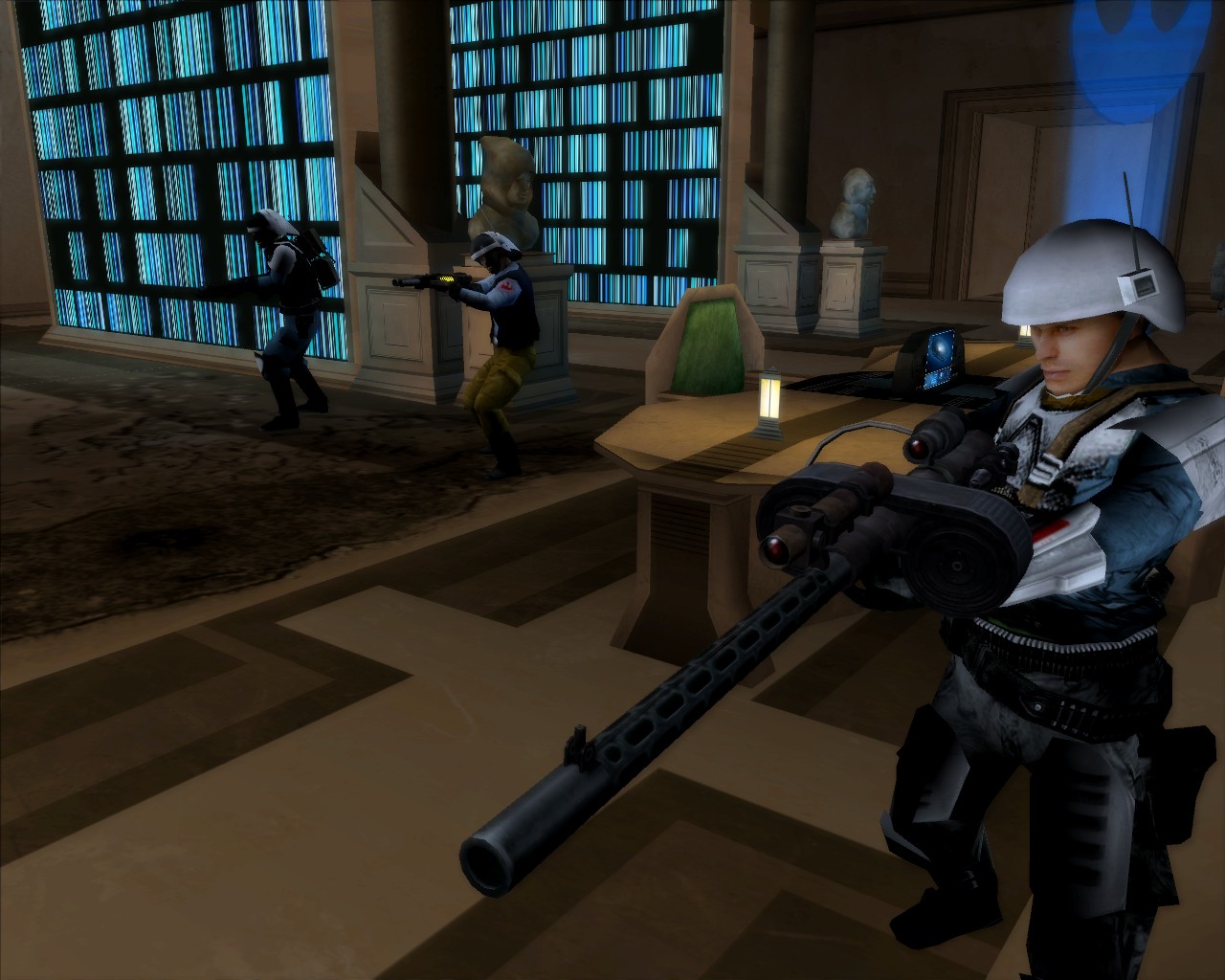 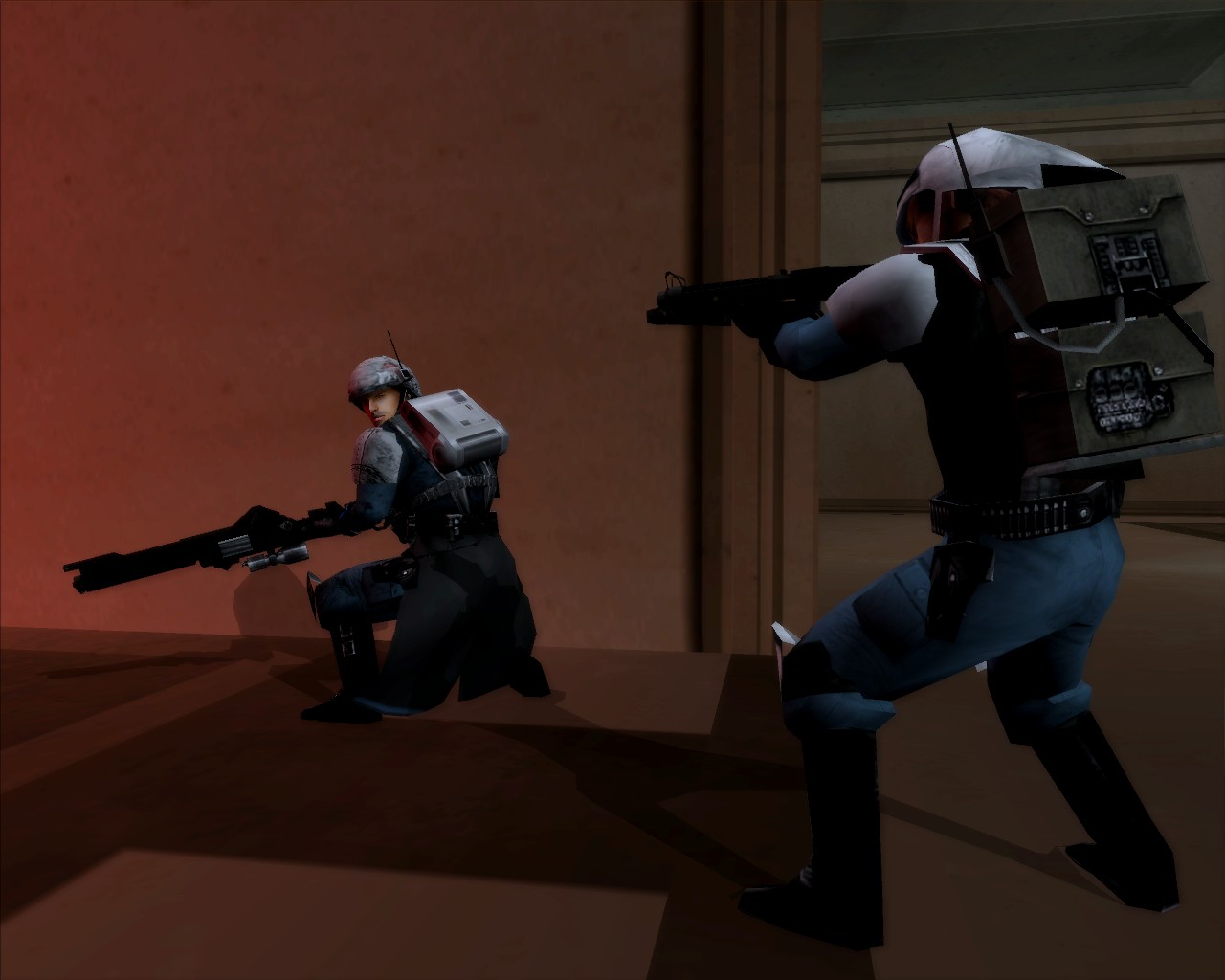 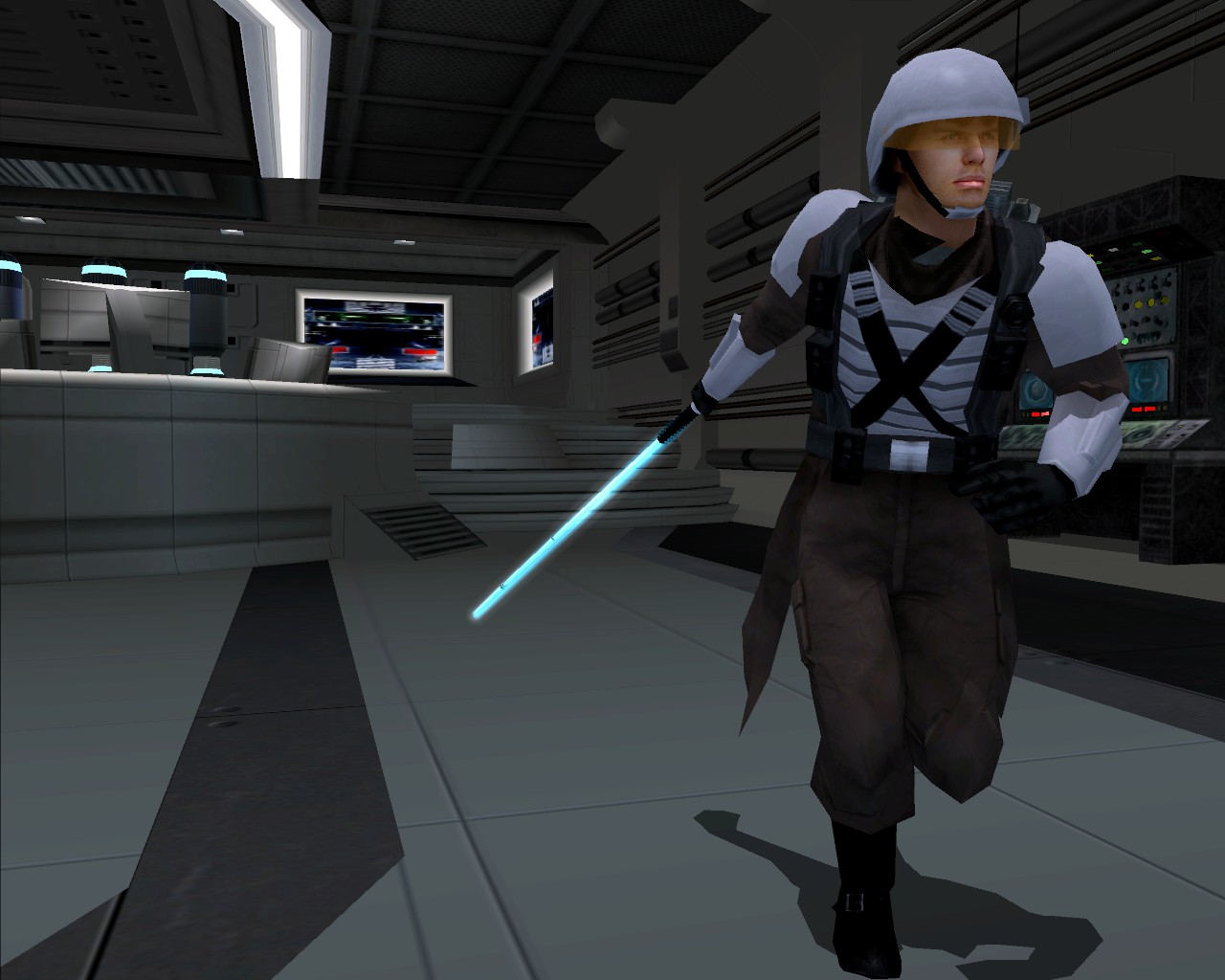 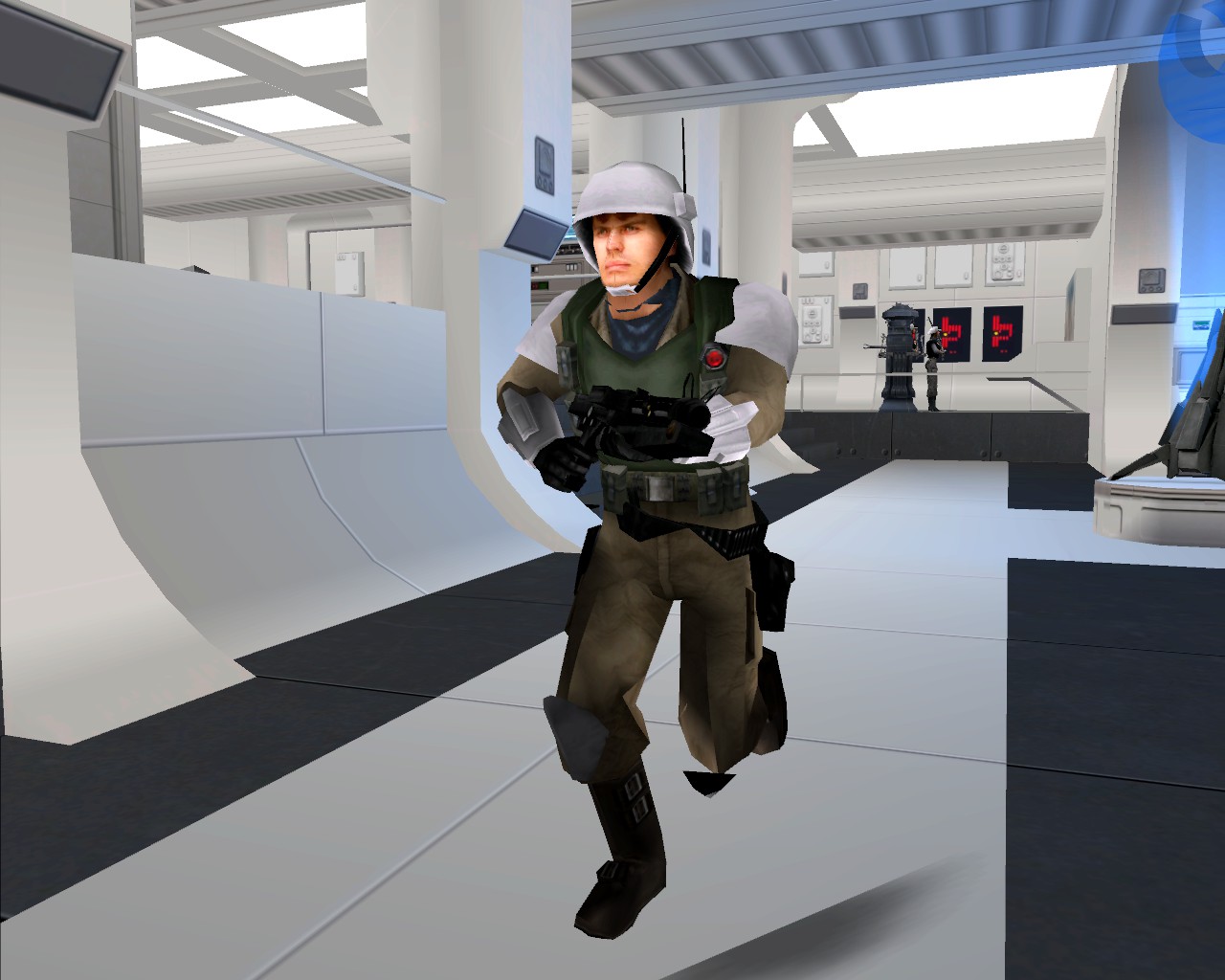 As it has been requested by multiple members I updated the stormtroopers models, we are using the one from Free Radical's cancelled SWBF III 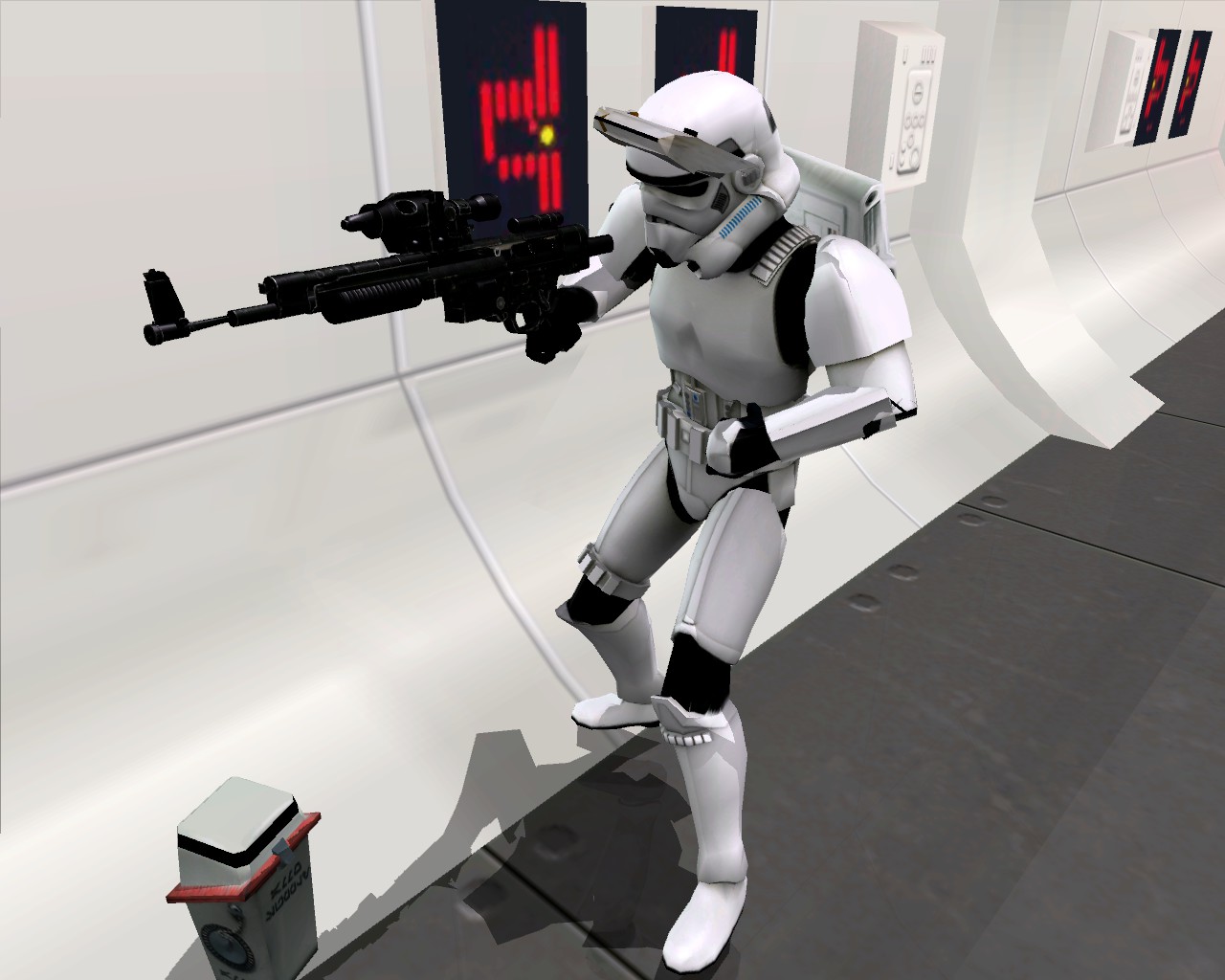 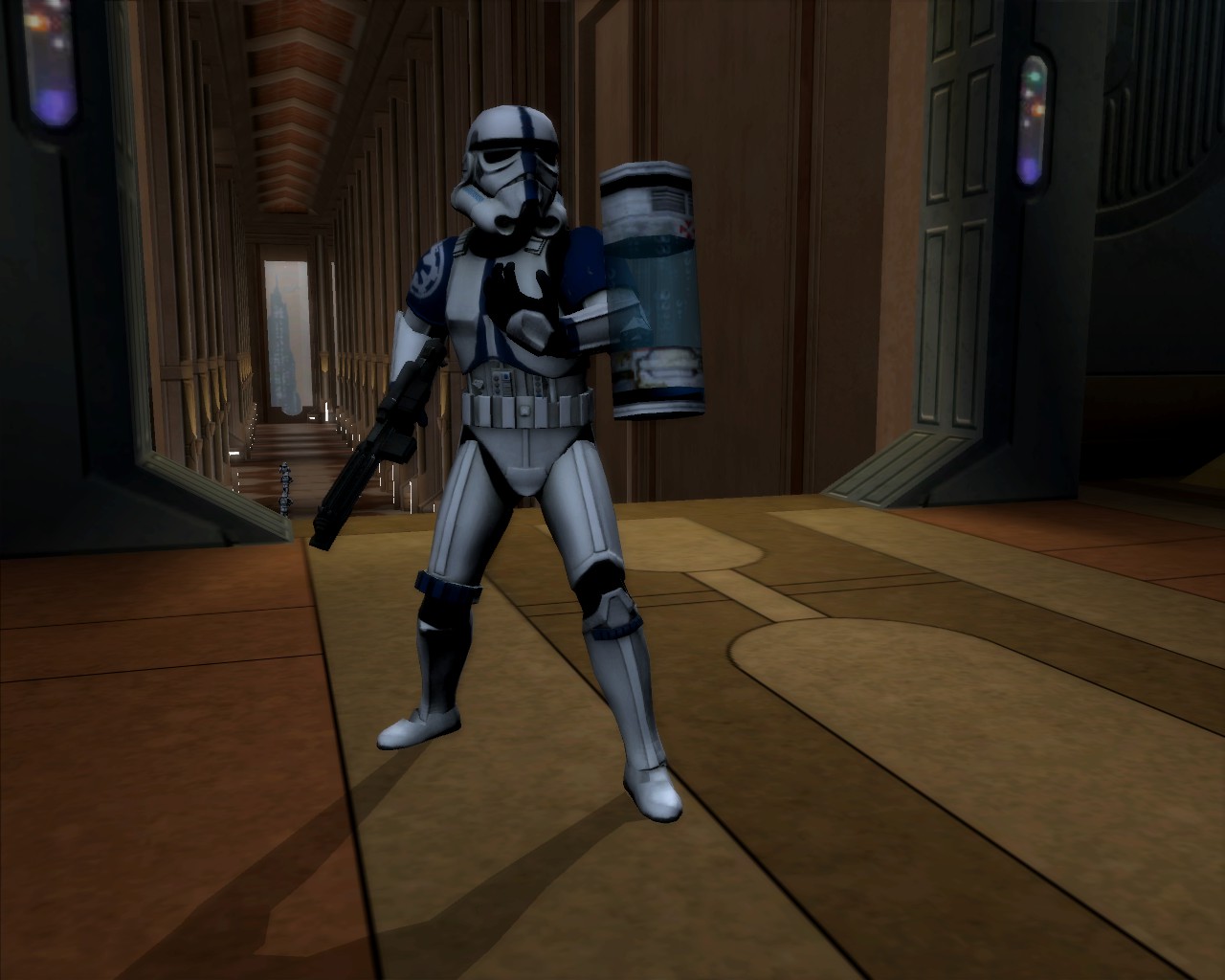 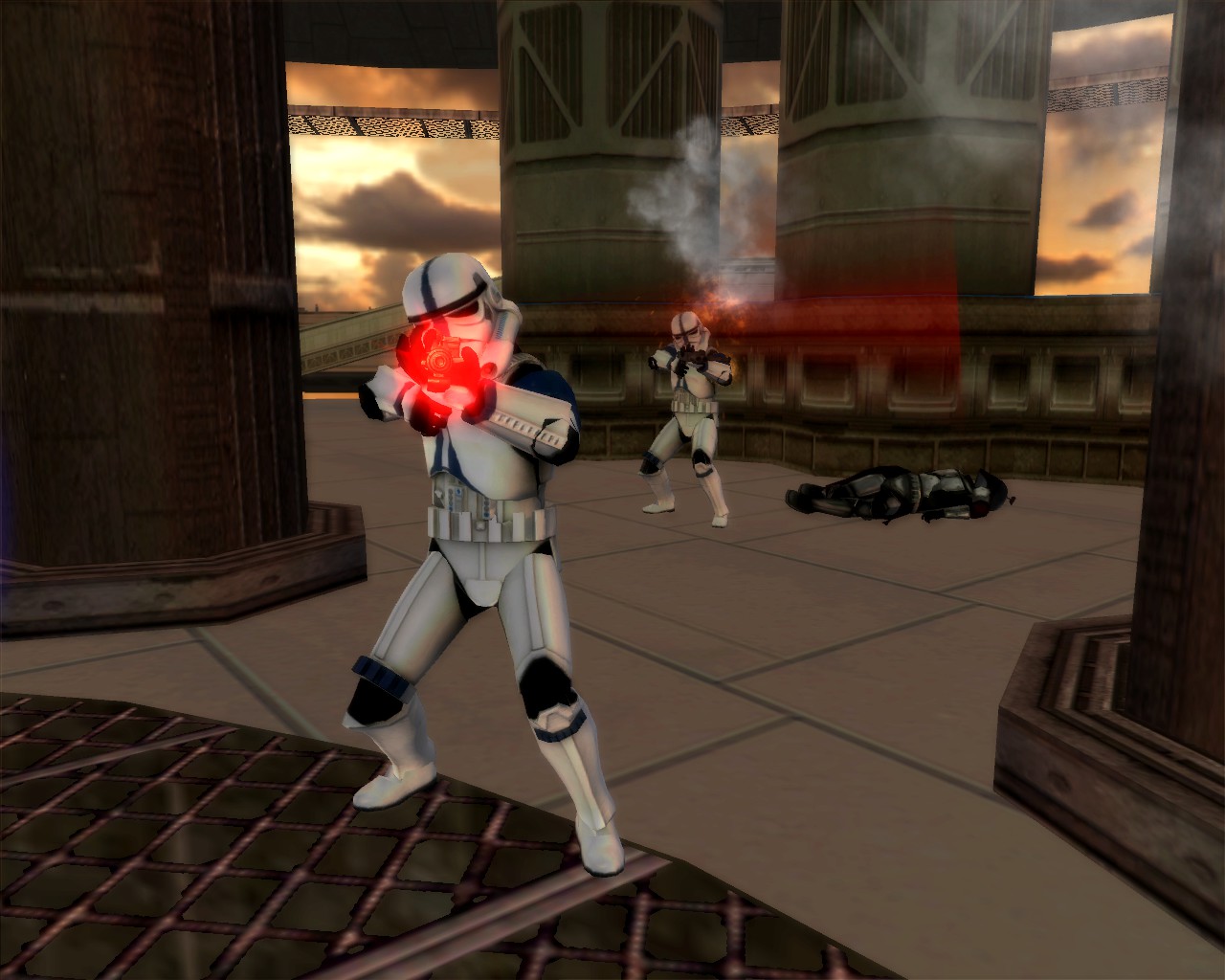 As you can see there is only Varder's Fist for now, should we add a variety of legions? Like maybe a 212th Attack Battalion one or something similar? Please, let us know in the comment section below!

I (Cdt Fox) improved all the weapons models: 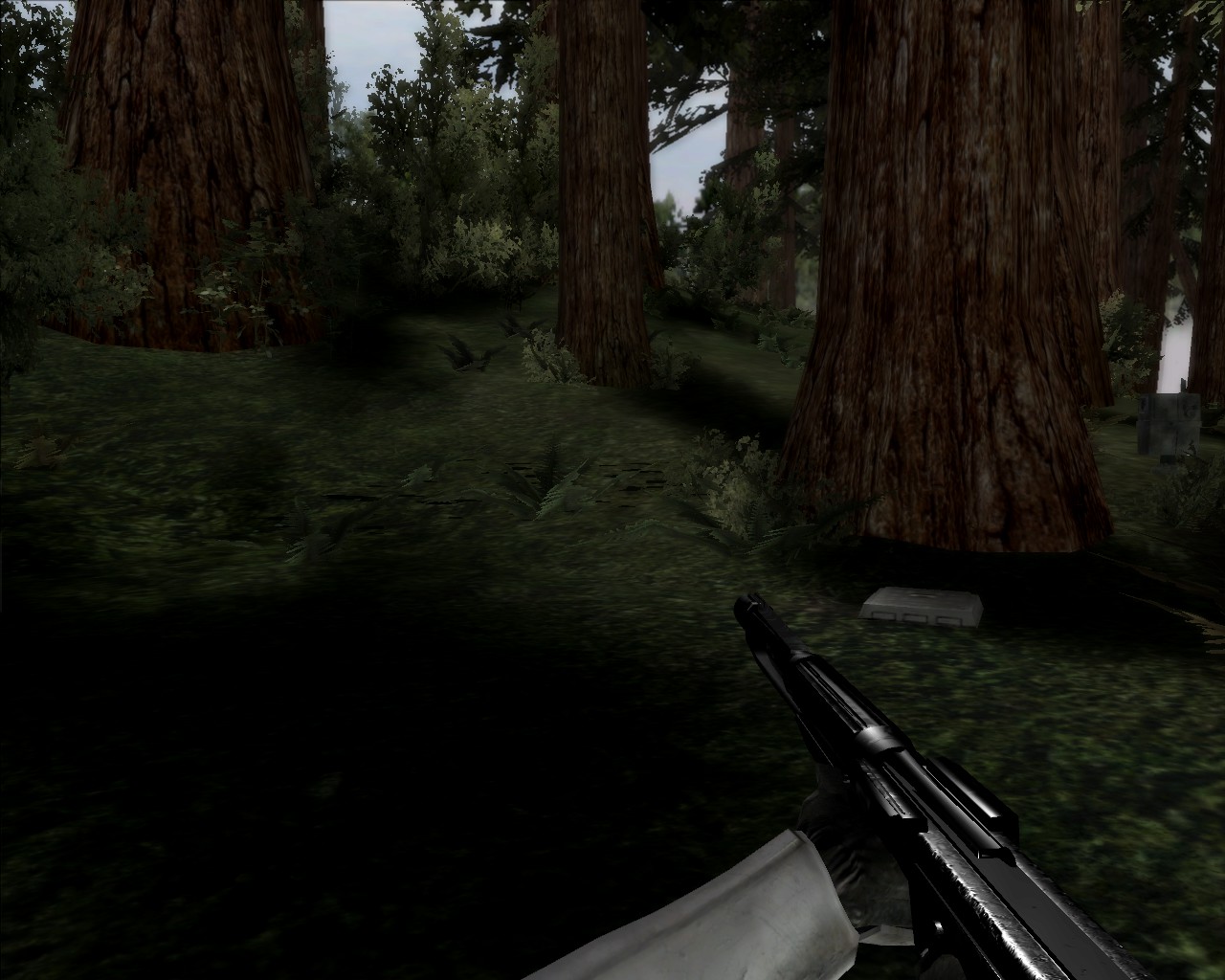 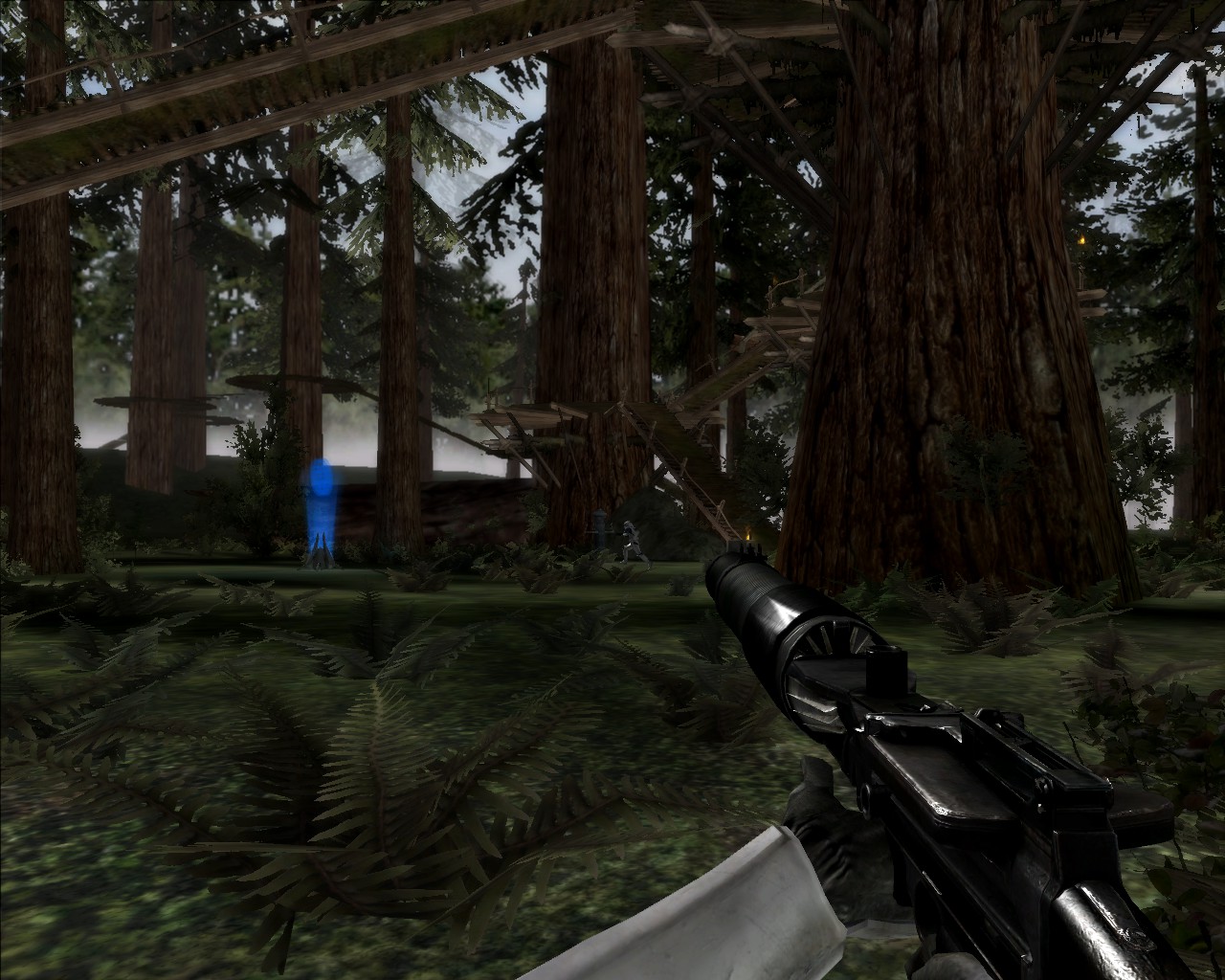 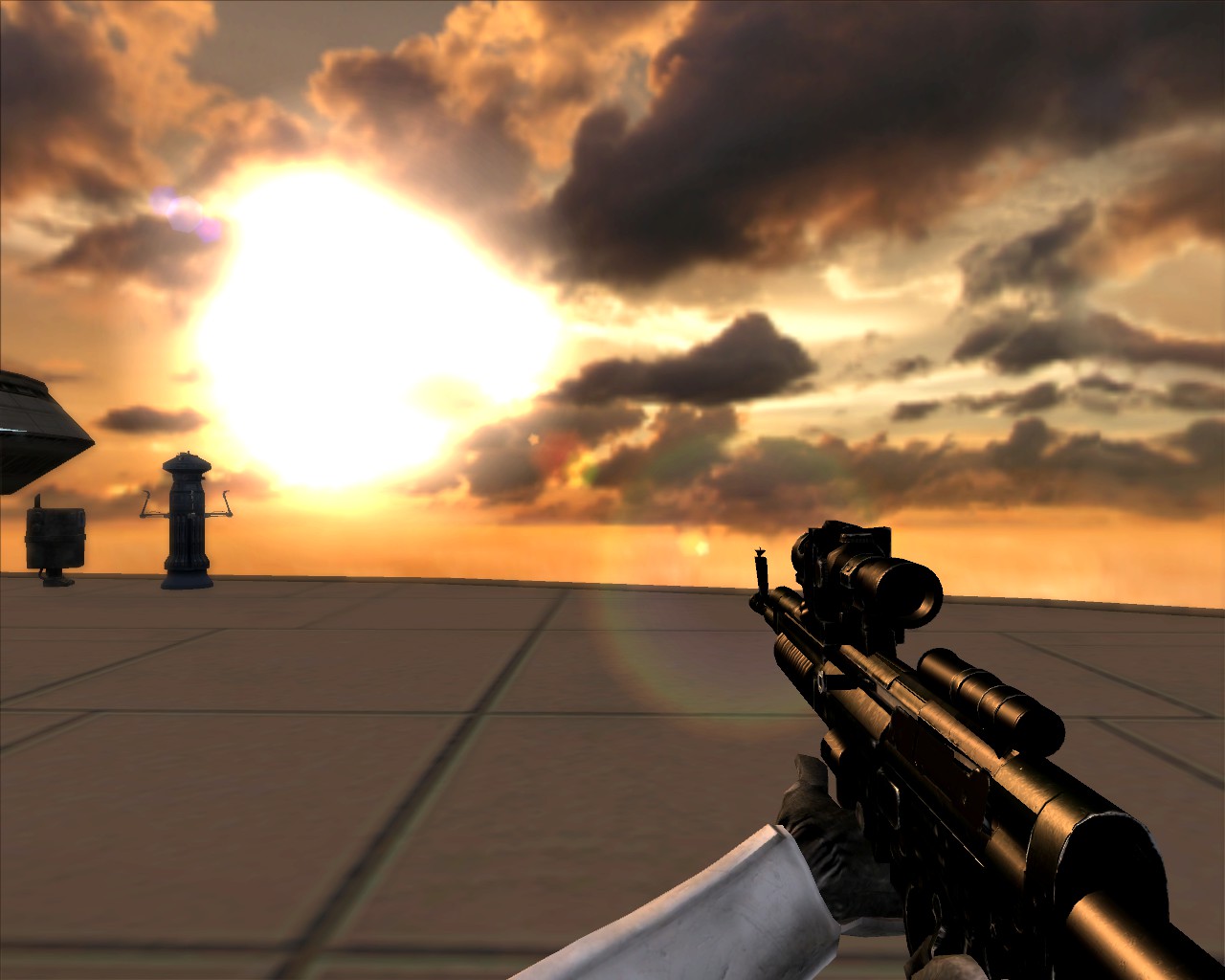 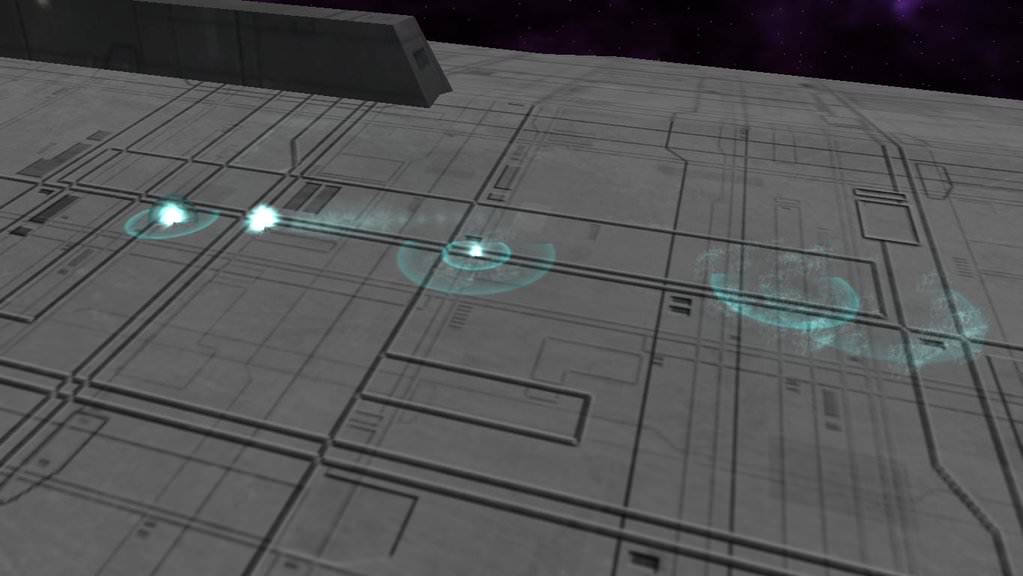 Here is the full video:

Let's end this article with some TCW shots ;) 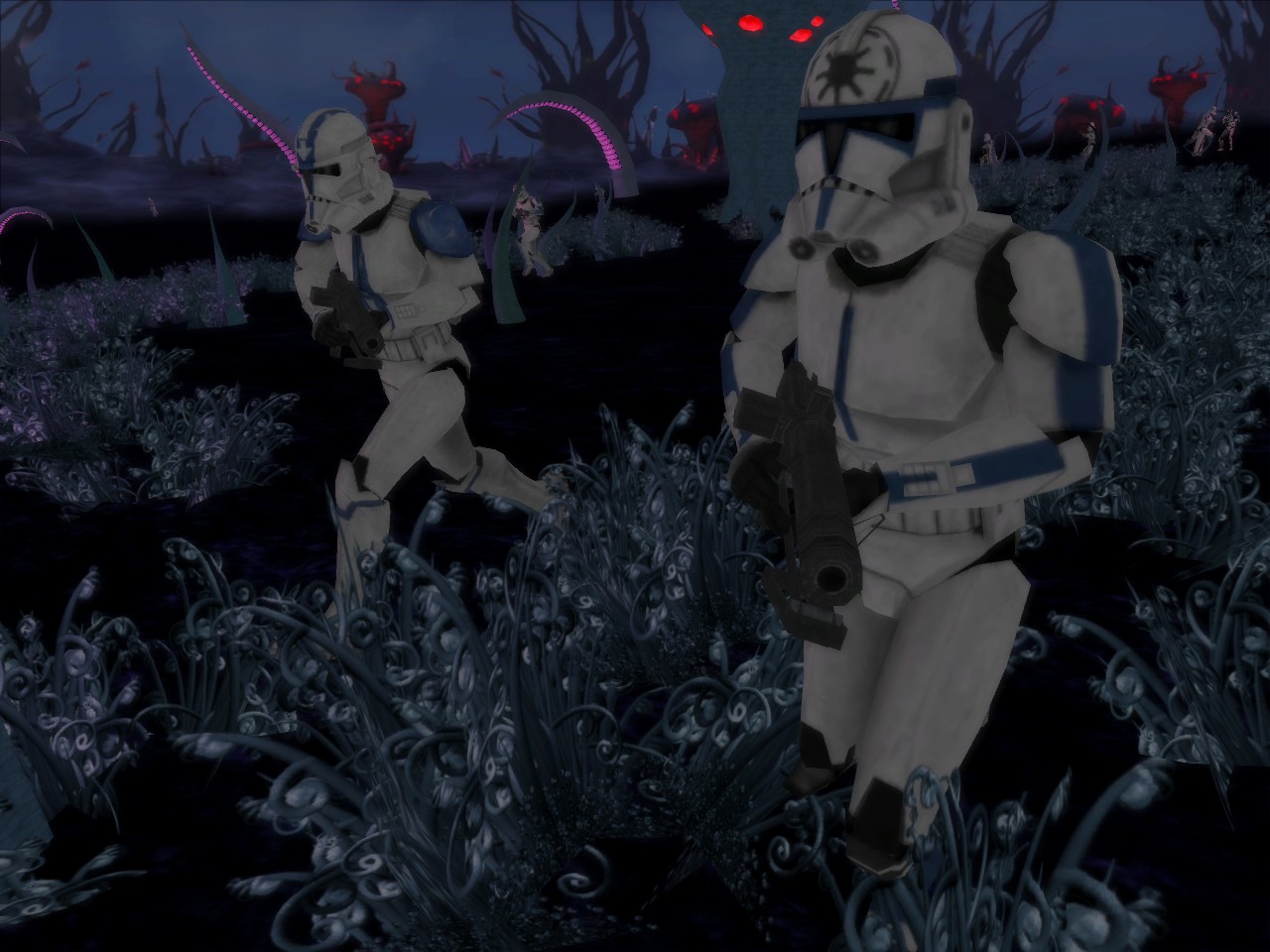 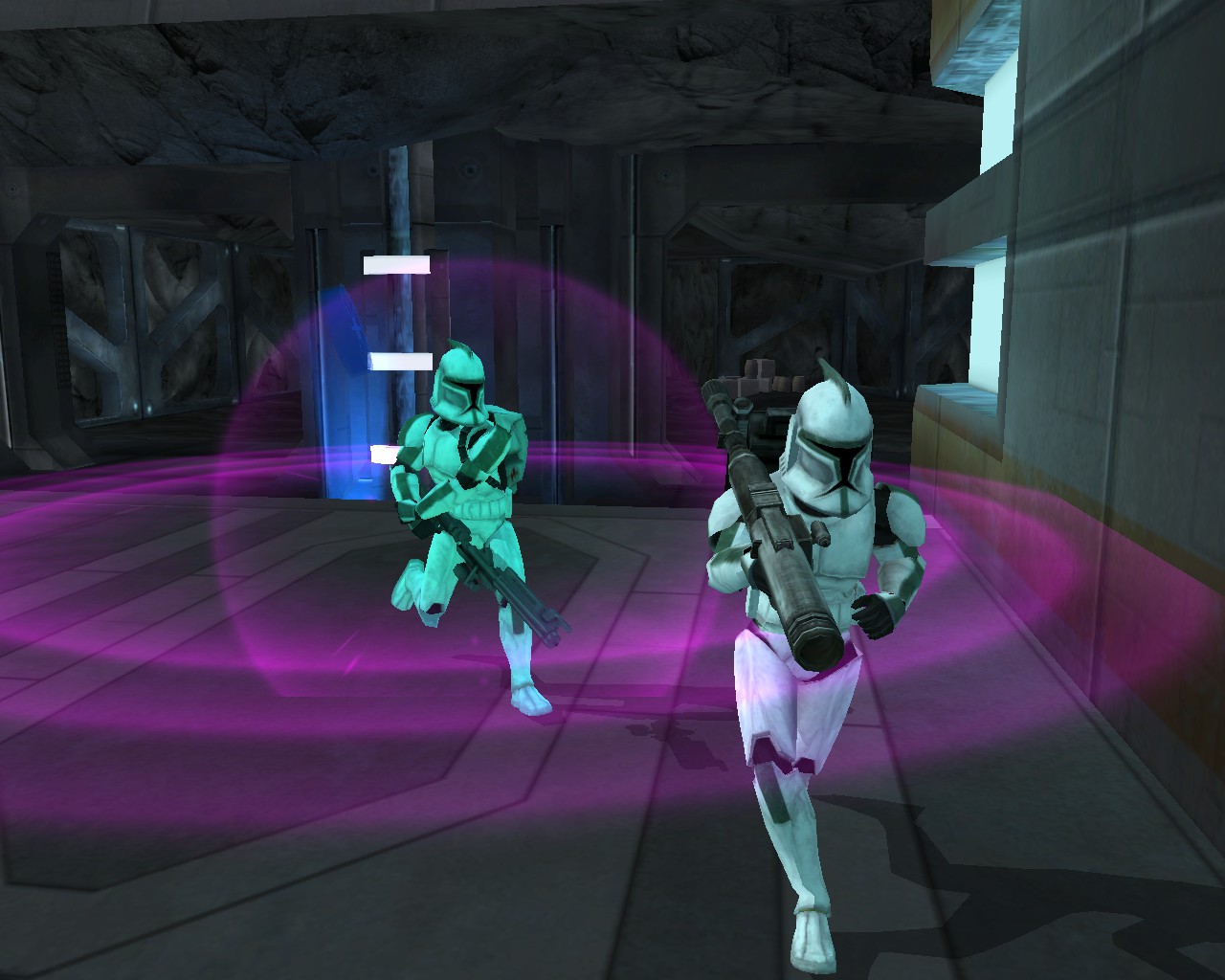 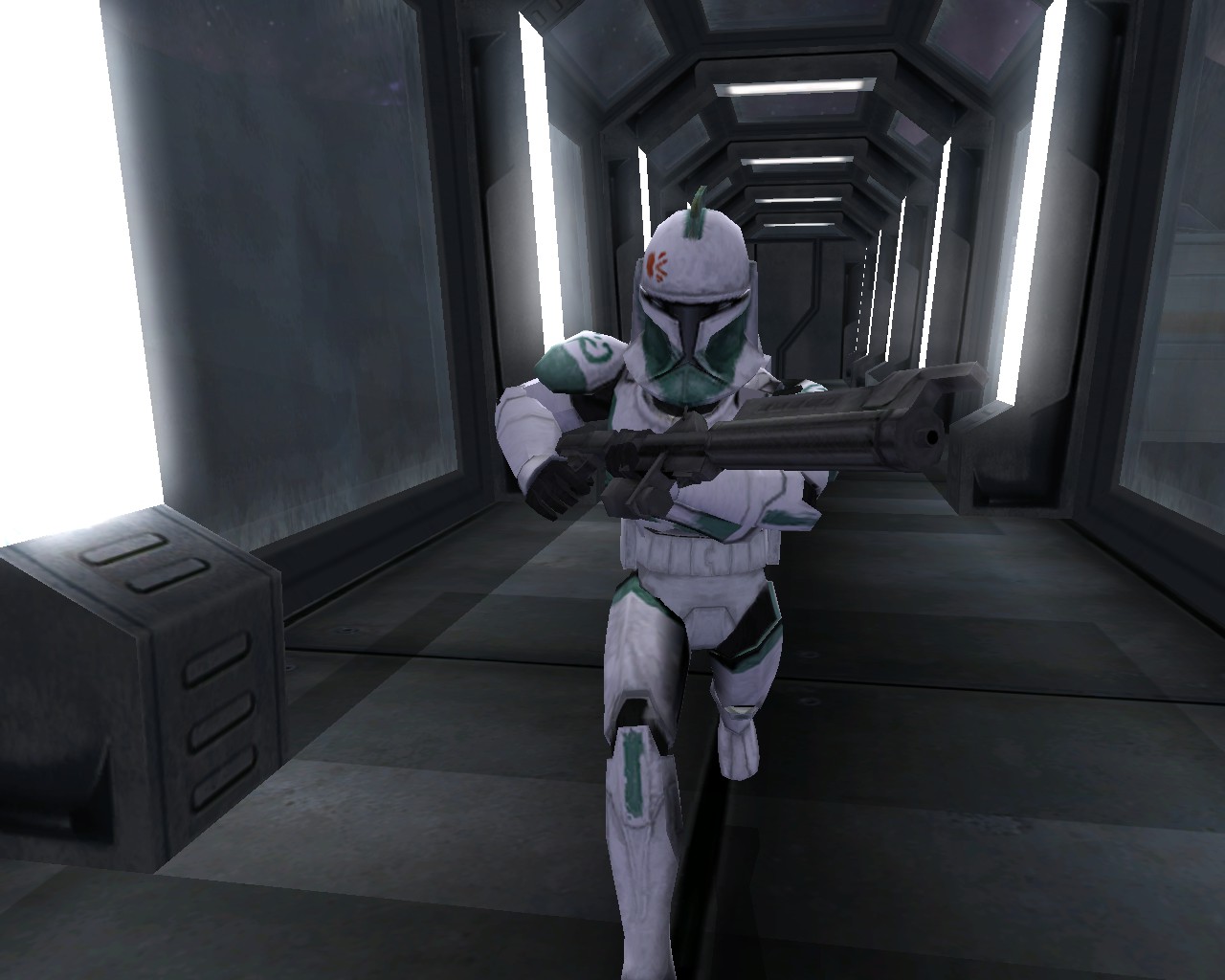 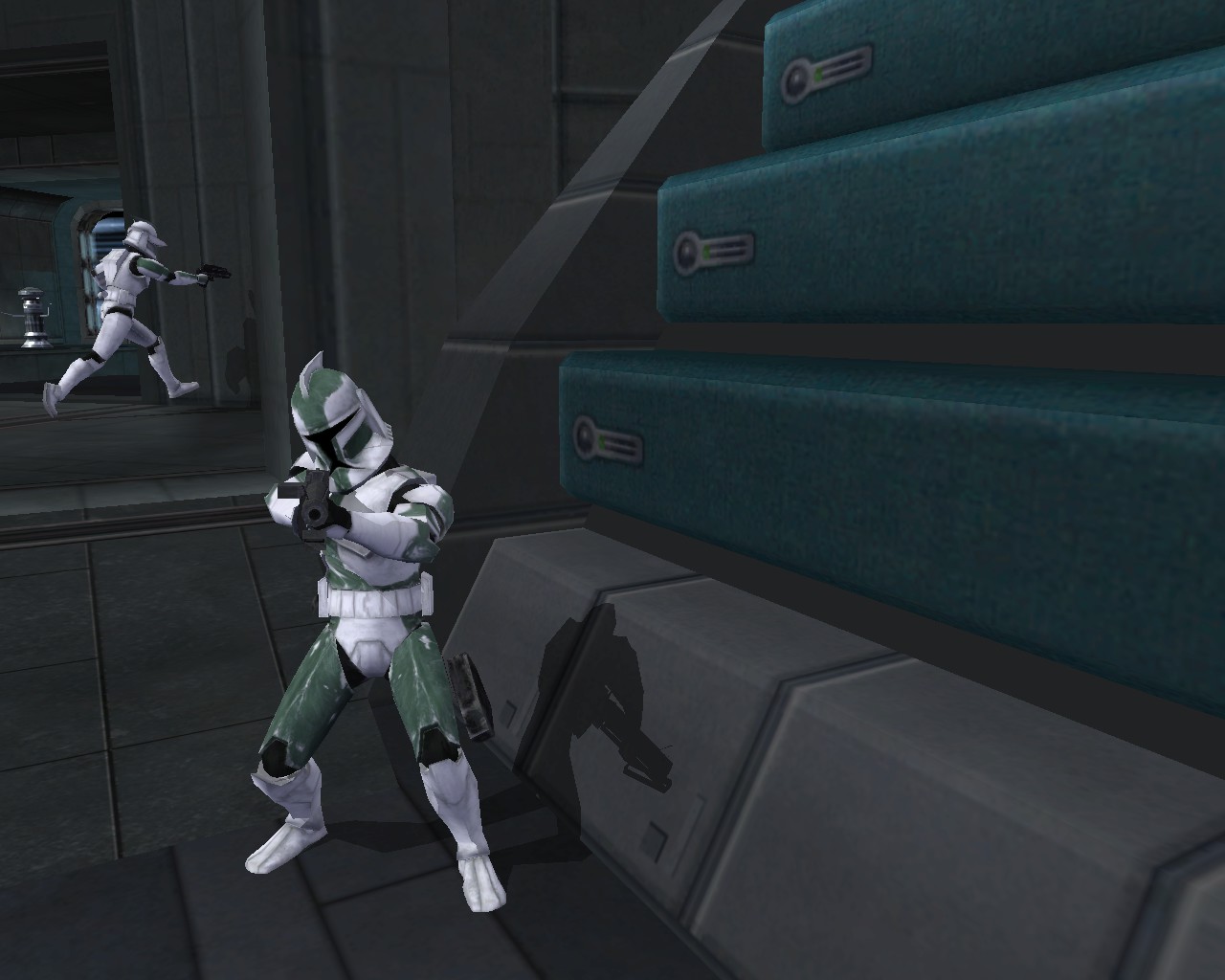 Thanks for reading guys,

Good thos giong to be Good!

I'd love the imperial hovertank to be in the game!

The last 3 ideas are already in-game ;) Thanks for the new ones

These 501st stormtroopers are gorgeus

Wow this is looking damn good

For the sake of the lore, I would keep the 501st as the only unique legion and instead use different variations of stormtroopers. For example, on some maps, you could use EVO or Novatroopers. Also for the ICW you could include Zsinj's Raptors. I also love the inclusion of Rahm Kota's Militia they are my favourite rebel group, keep up the good work guys

The best option would be to keep only a 501st Imperial Legion, if there's a 212th one i would be happy but i understand that it doesn't fit with TFU stuff.

Keep only the 501st please

What I would love to see is some clone Commander's as Stormtrooper officers eg. Cody

Pretty good models all around. In the 4th screenshot of the rebel model, what's that black shape on his knee? Is that the kneepad acting weird?

Probably a free camera bug/glitch, i double checked in-game and there is no issue.

Love those Stormtrooper models! Getting more excited with every update!

Dude, thanks for listening to my request for the Kota Militia! About a new legion? Maybe putting Shocktroopers would be a good one, as well as putting the Imperial Commandos (Legends) what do you think?

I liked the idea of ​​putting EVO Troopers too, magma troopers would be good at mustafar, I believe the more they vary, the better it gets.
Types Stormtroopers : EVO Troopers,Shadow Troopers,Magma Troopers,Shock Troopers,Purge Trooper,Terror Troopers (Thats the best xD),Storm Commandos,Imperial Jump Troopers (Dark Times) xD

No problem, it was a nice idea indeed :)
Also most of these stormtroopers you mentionned are already in-game ;)

This looks great! The guns look so real is there a way to update the arms that hold them in 1st person that would look so cool

Do you have any suggestion for a better holding position? :)

oh this gonna be good

So with this mod, will you essentially be able to just delete all other mods you have installed such as the Battlefront Evolved and Ultimate Conversion Pack and just replace it with this one?

Also, have you all ever considered releasing a reshade along side this mod?

Wow, noice work here.
It sortofa remembers me of Ferocious Battlefront but for BF2

When is it out?

we don't know yet