Made Icons, a main menu and the chests to open when you click on them!

Made this sick main menu for my game #fortunesbeneath! Had some troubles with coding the chests, but nothing that we didn't get through. Had to relearn how to code animations and different canvas's but we got it in the end. We also got the inventory working, so that the player can equip different sets of armour before entering the game to fight mobs. Also the scenes now flow between each other so we have a alpha on our phones now! So its looking pretty good, and we made it run pretty well. Another thing is that I was making the icons for the armour sets and the swords.

Next week the team will be working on implementing health into the game, giving the player feedback on hitting a mob, and getting music into the game. More on that when it comes around. 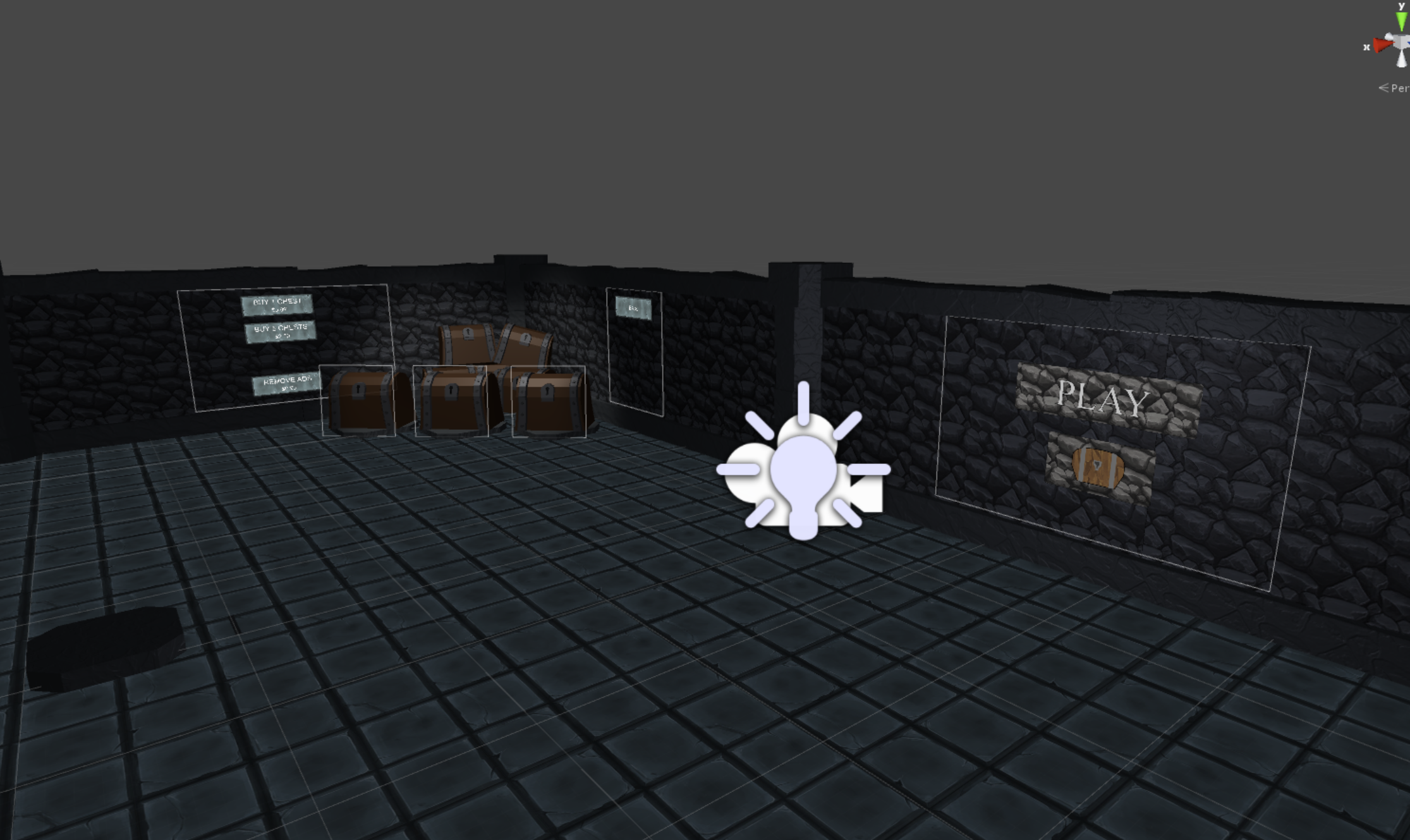 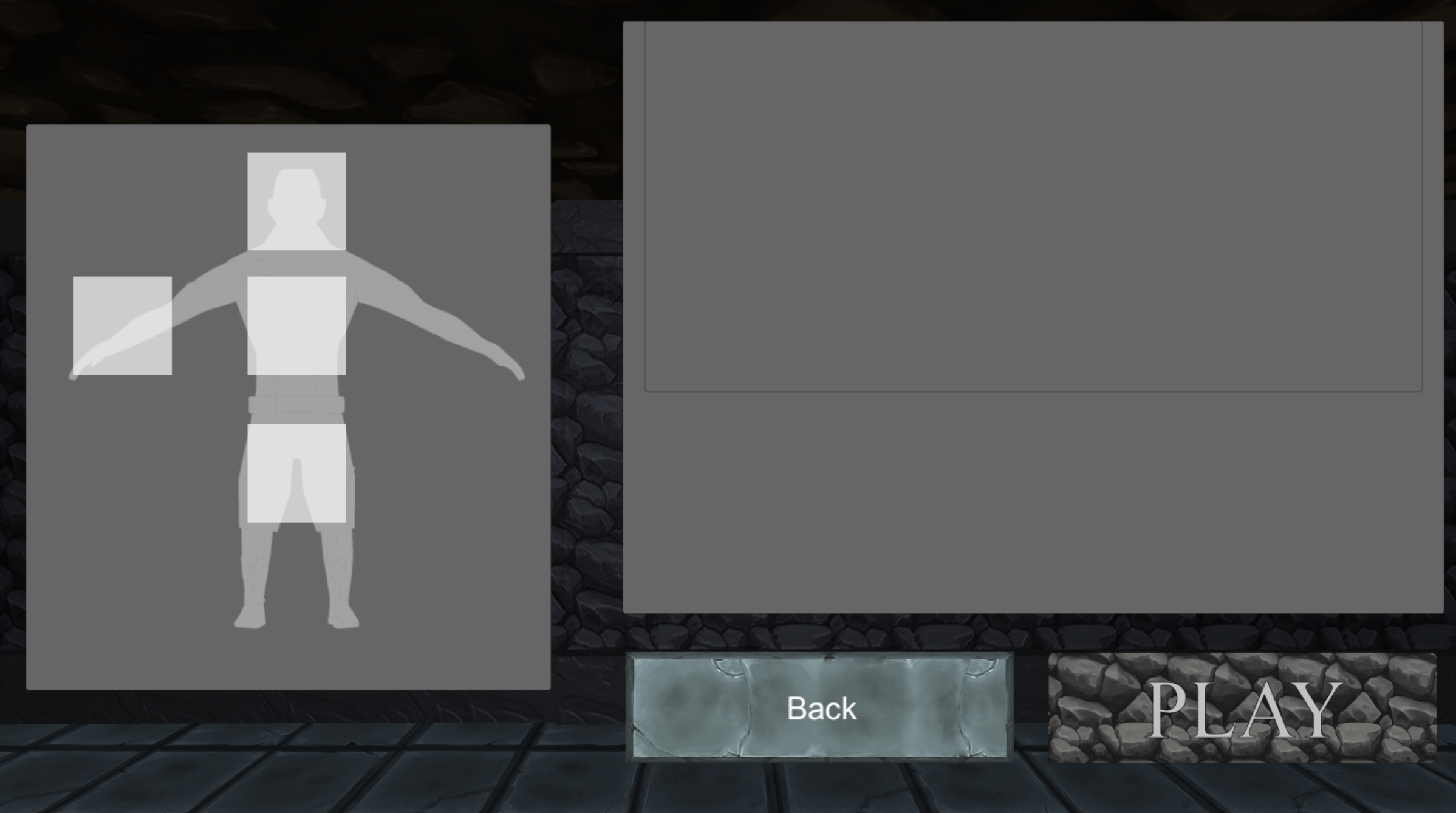 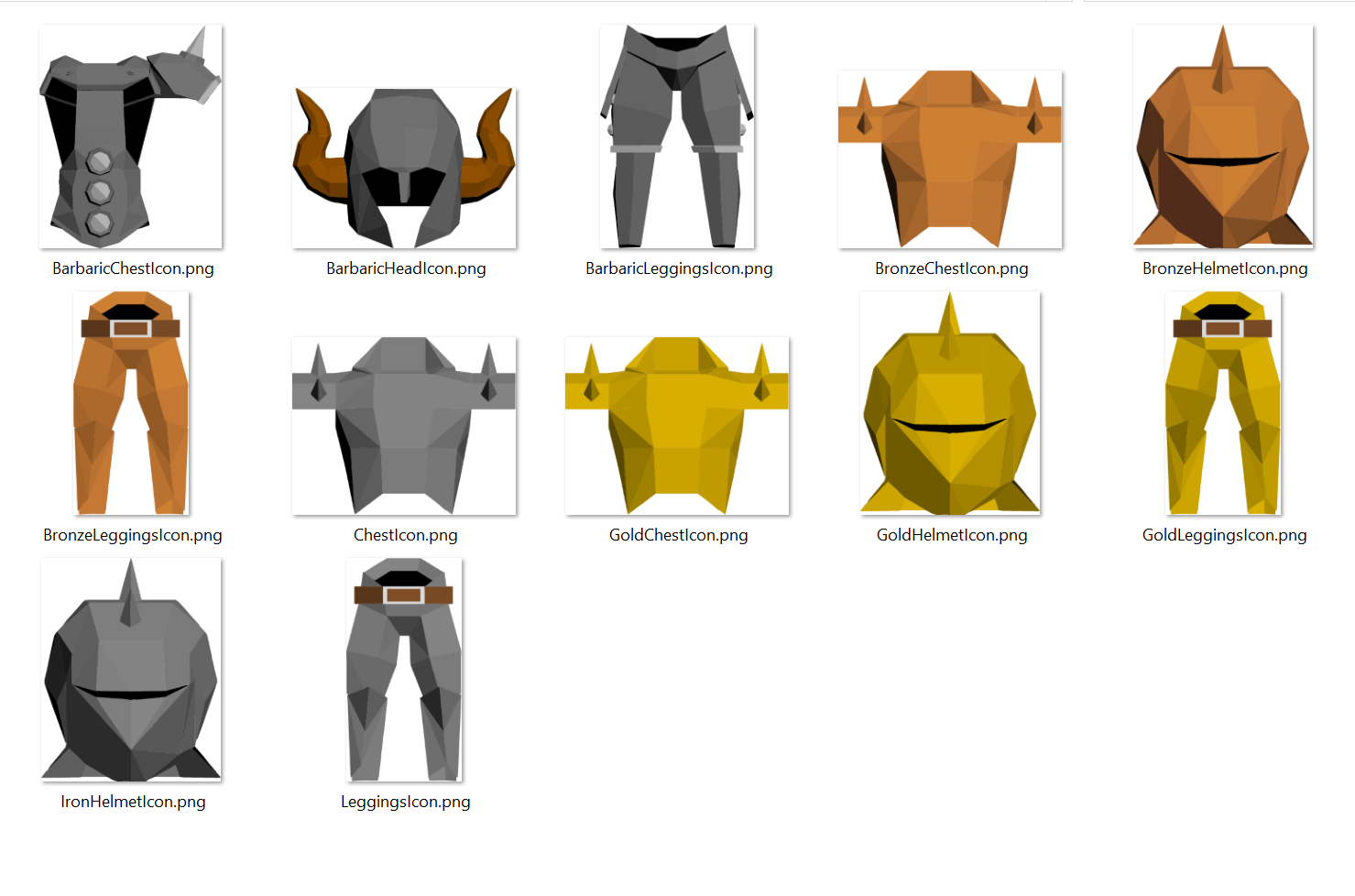