Reveal trailer and details about the new survival mode.

Hello again! WiE: 1940 is still in development and today I will show you the reveal trailer! Also, I'm going to talk about details of the new survival mode in this franchise.

See WiE: 1940 in movement! All the footage showed is an alpha version of the game. 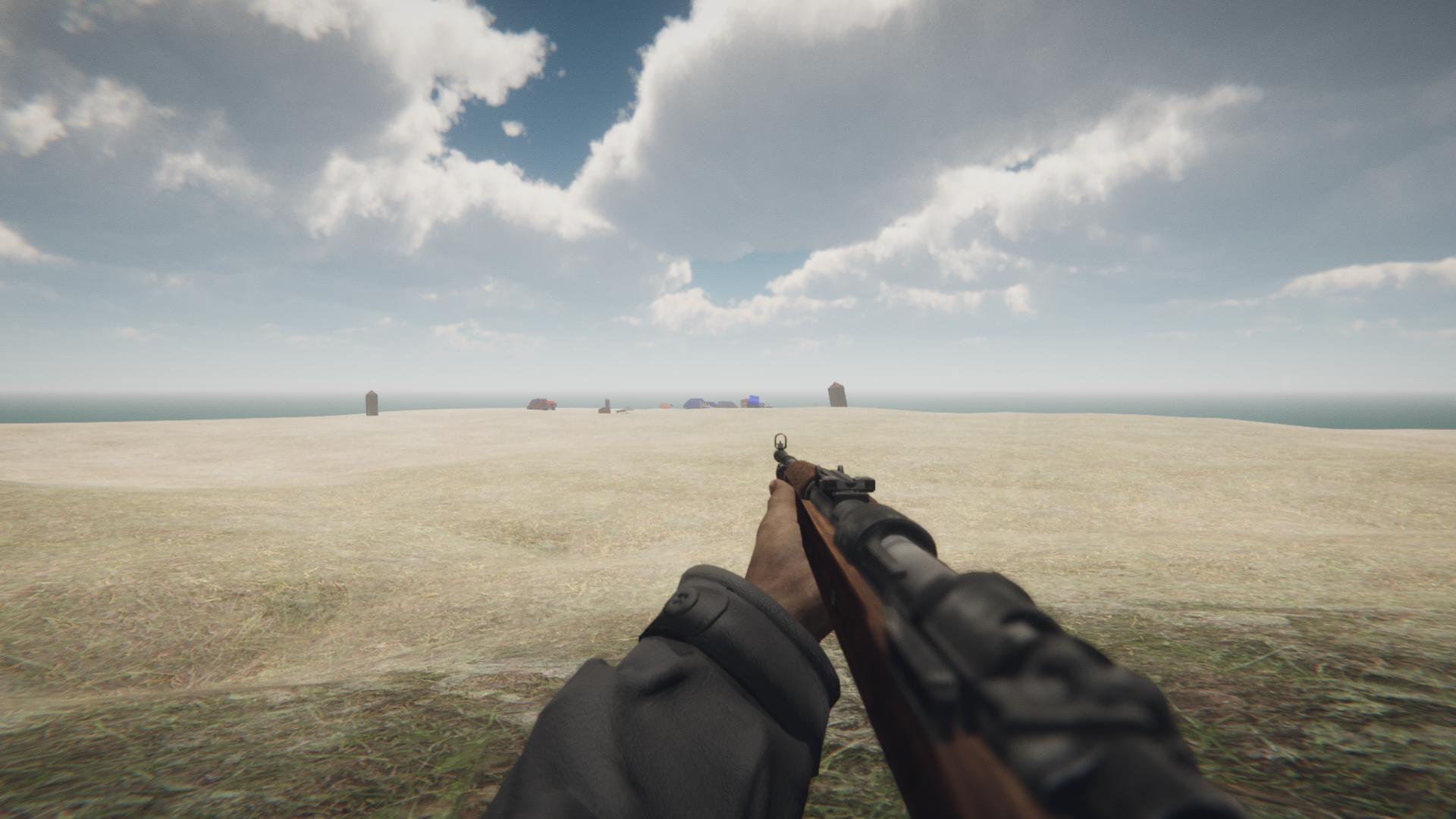 The survival mode is inspired by the Operation Dynamo(Dunkirk). It's a very simple gamemode, you choose a soldier and try to survive the most time as you can, except if you choose a German soldier... You have two different ways to play this survival mode: 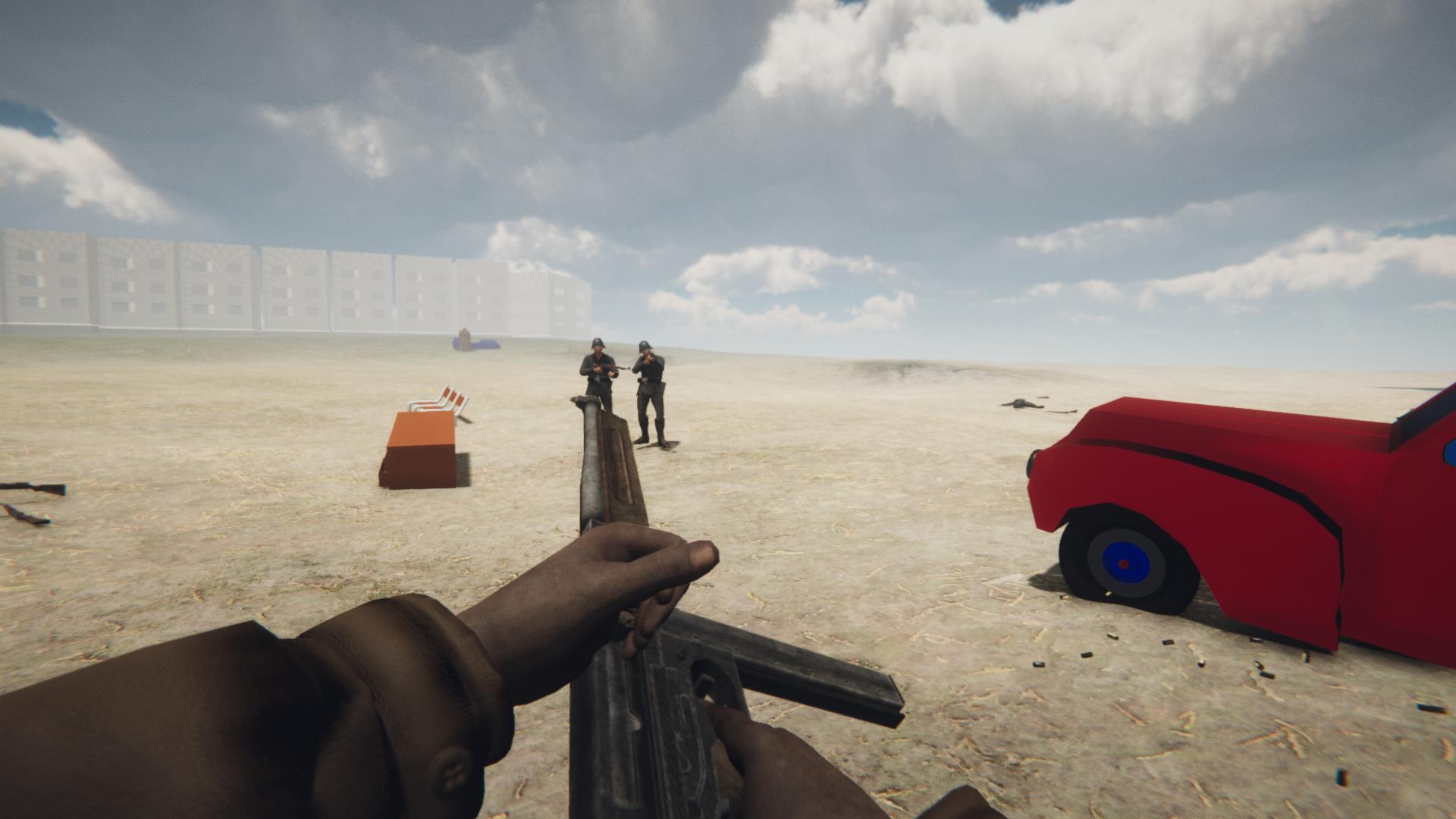 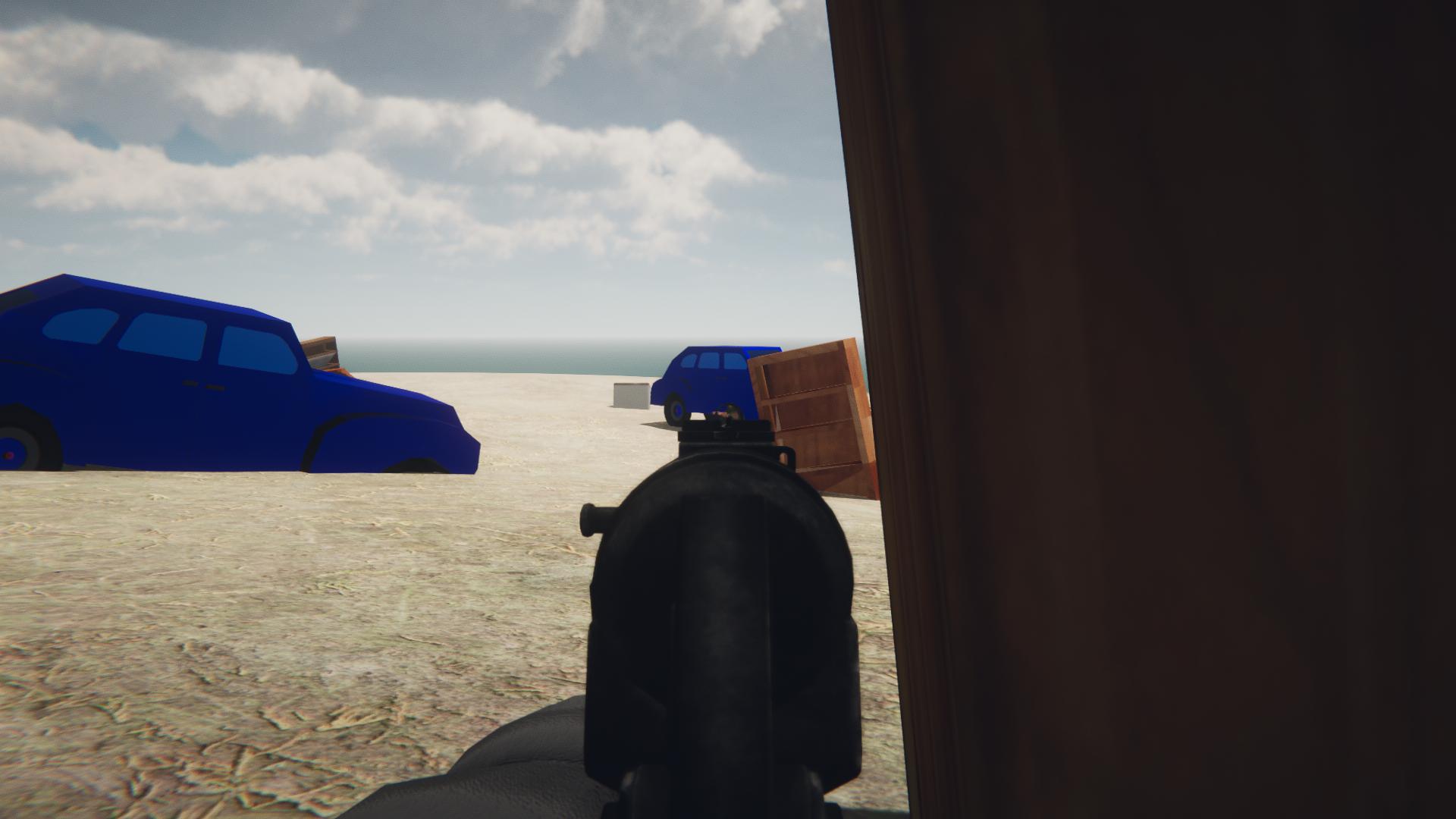 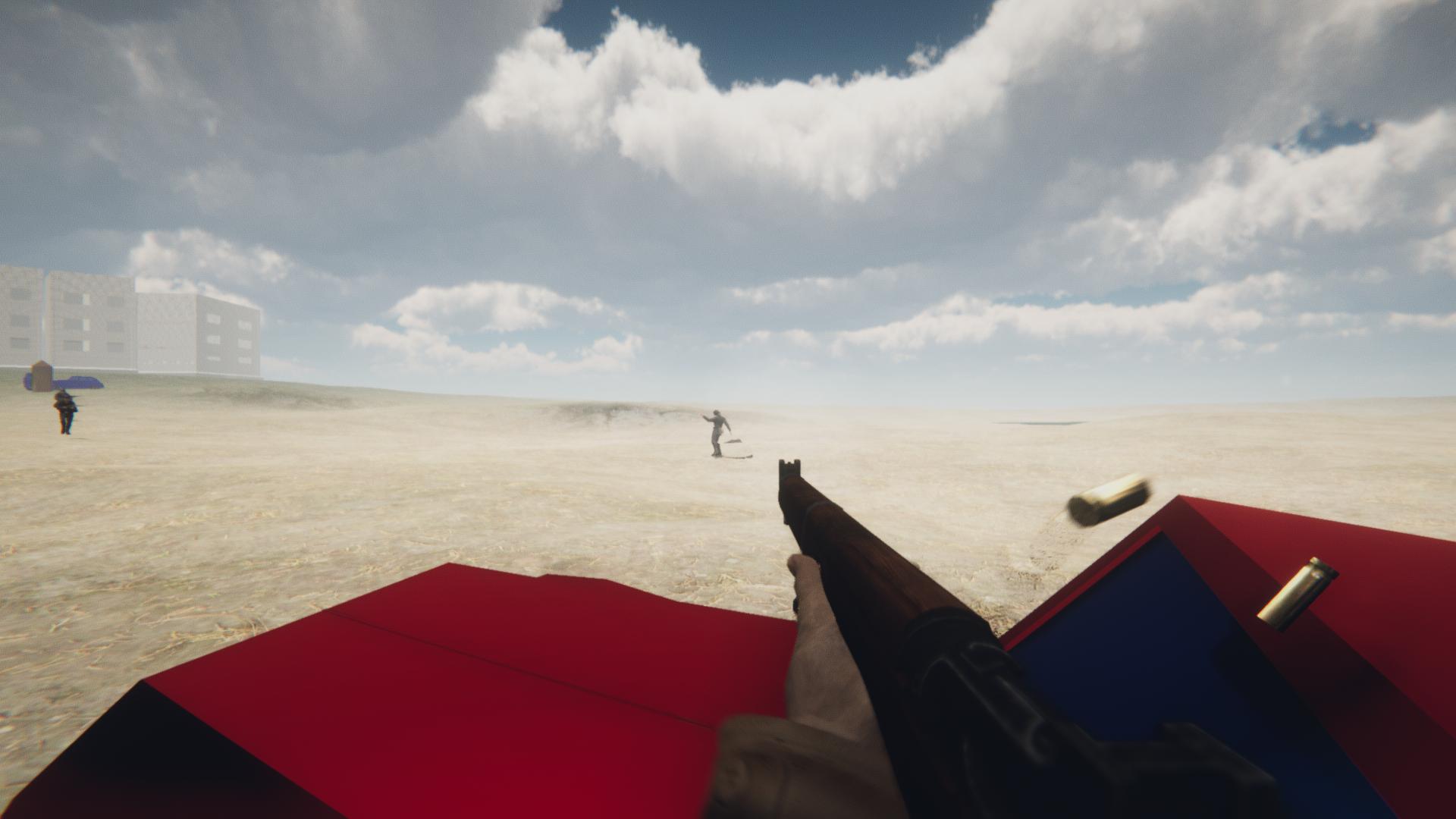 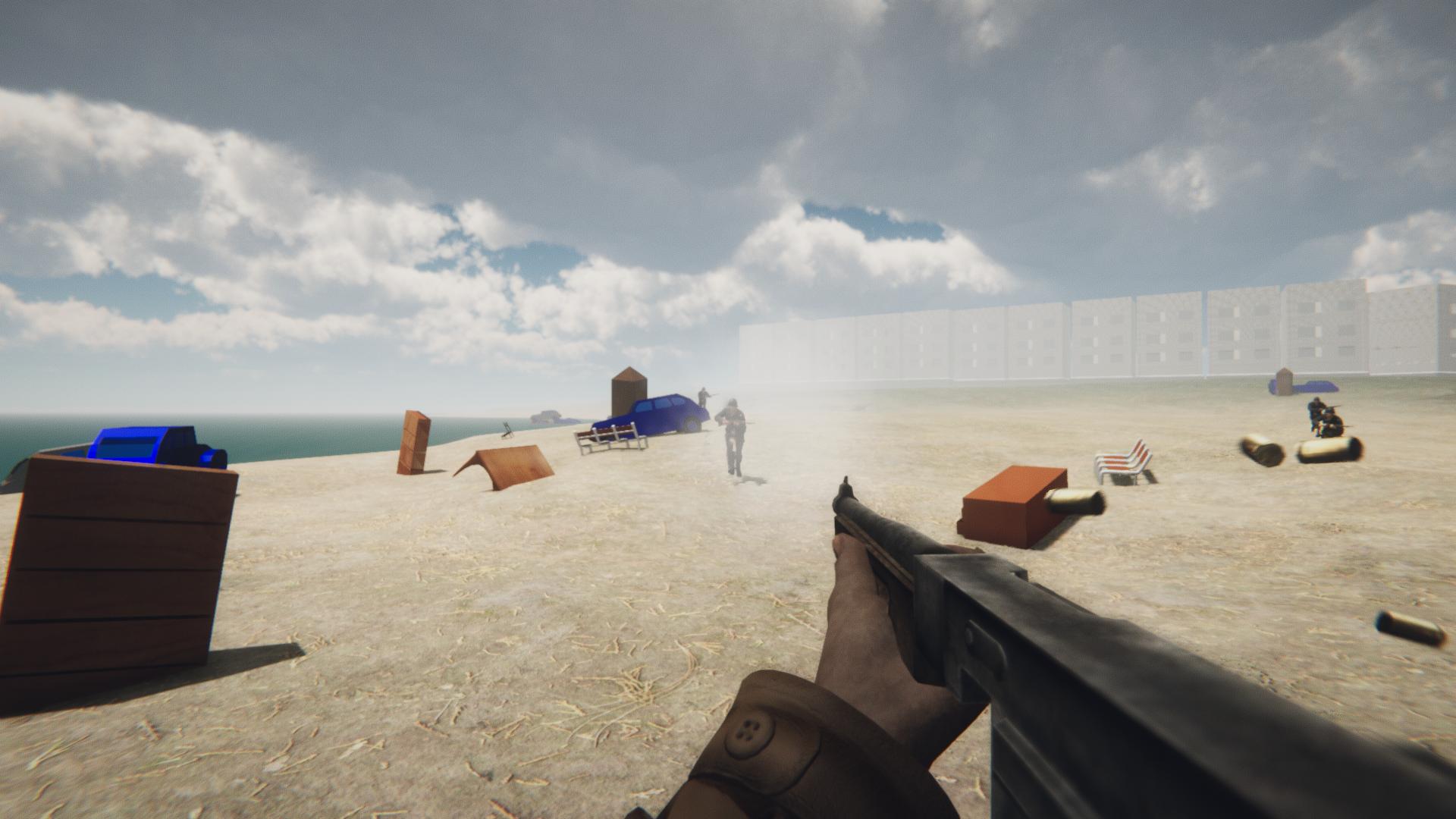 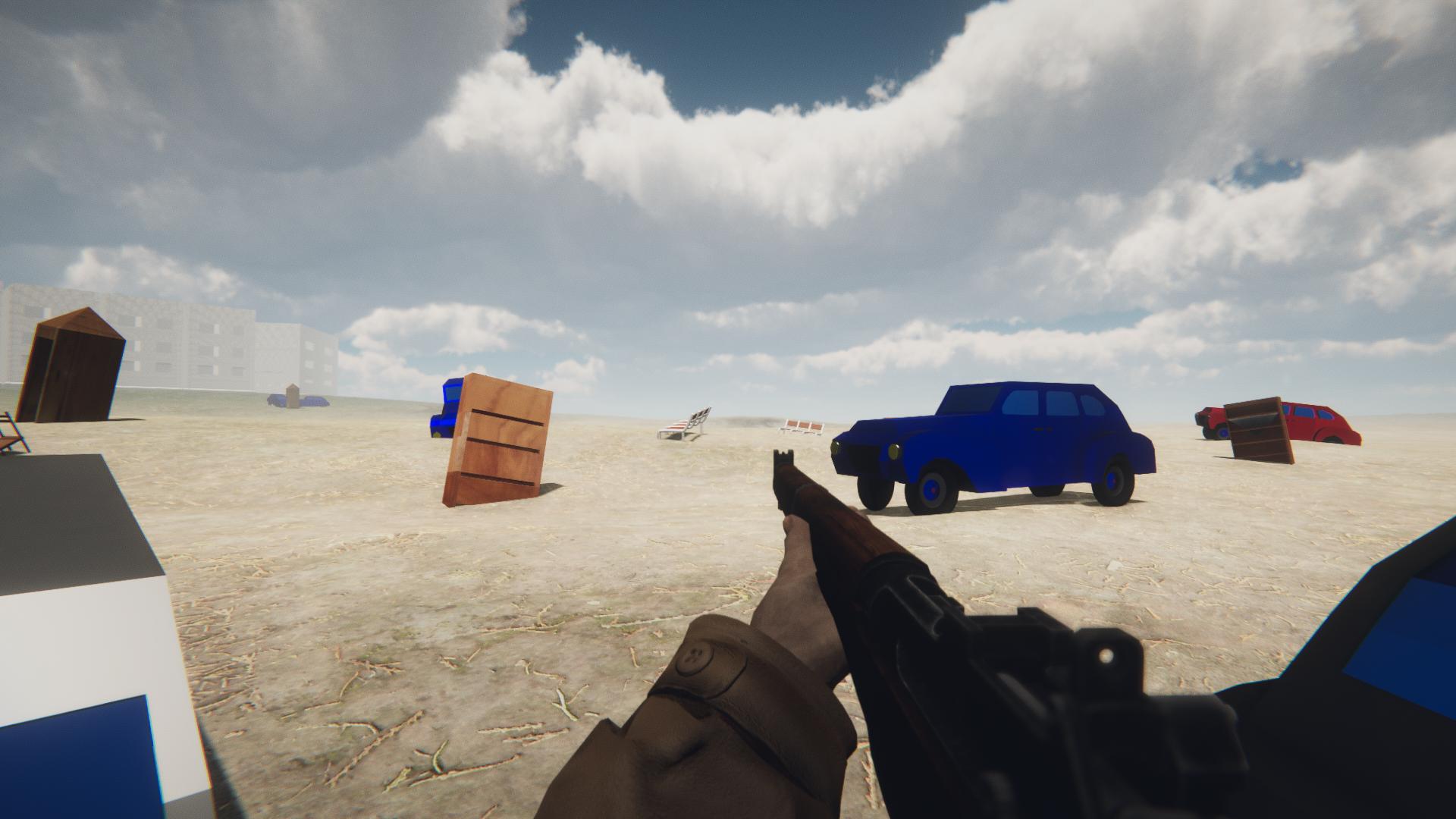 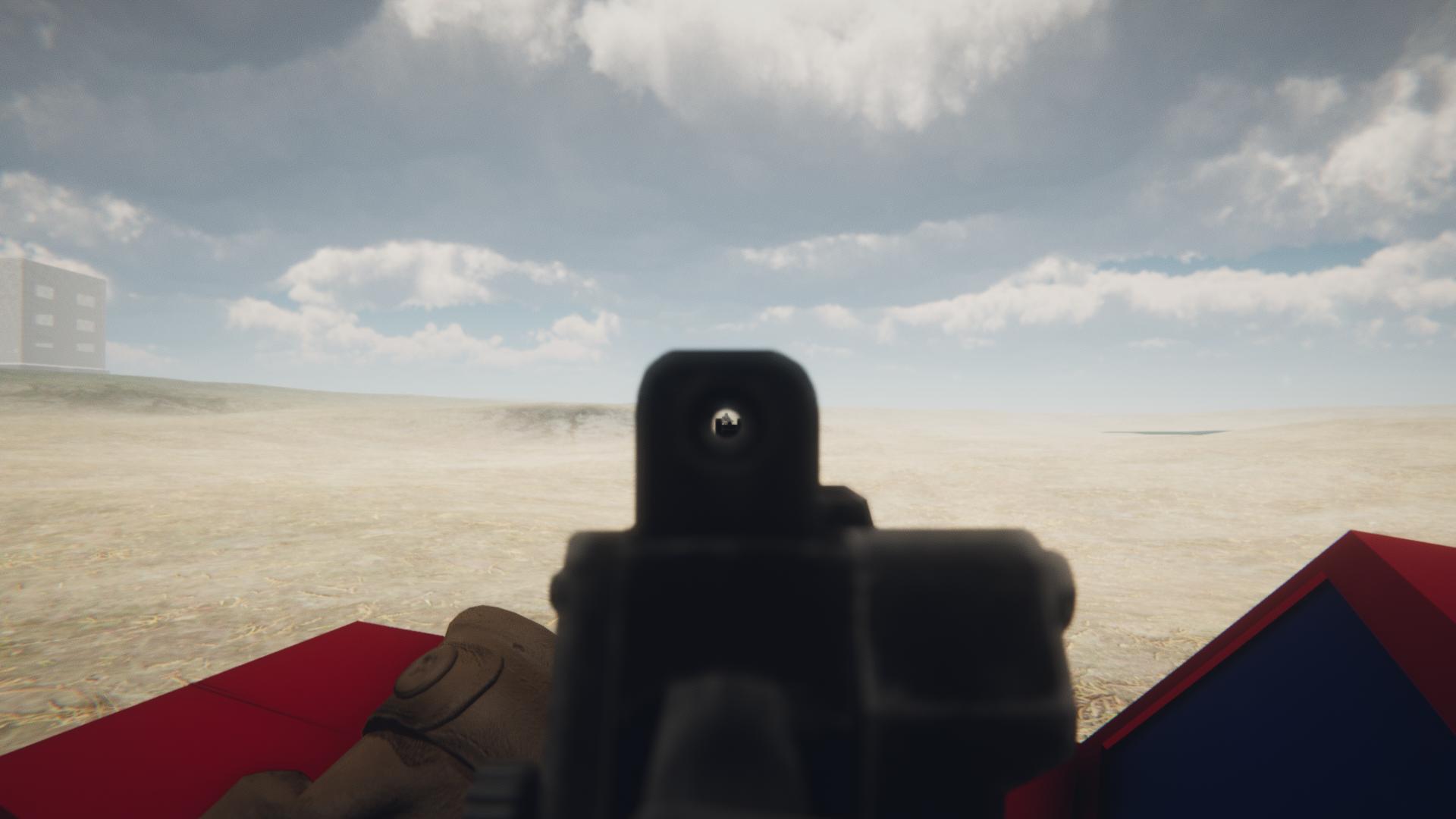 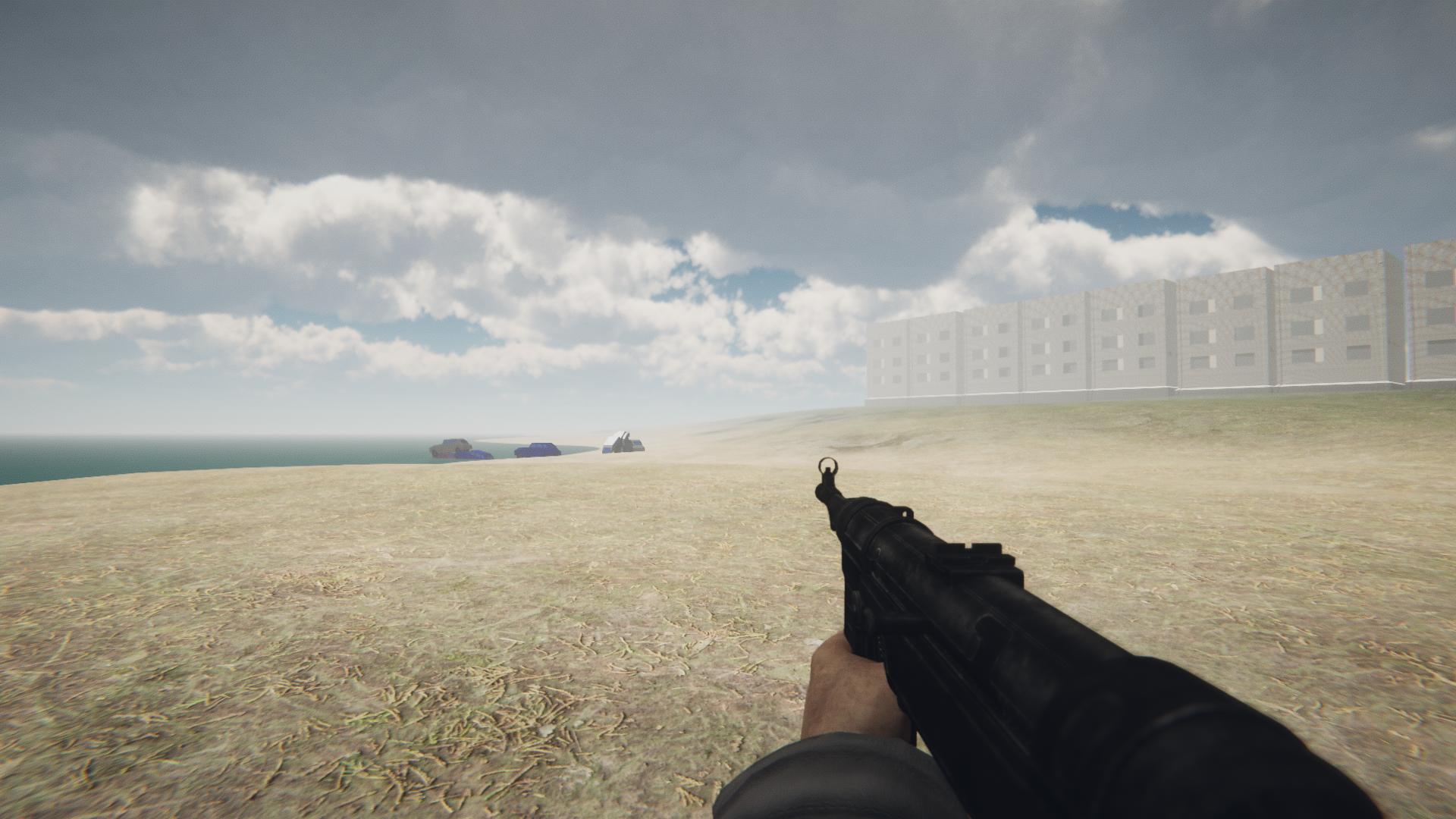 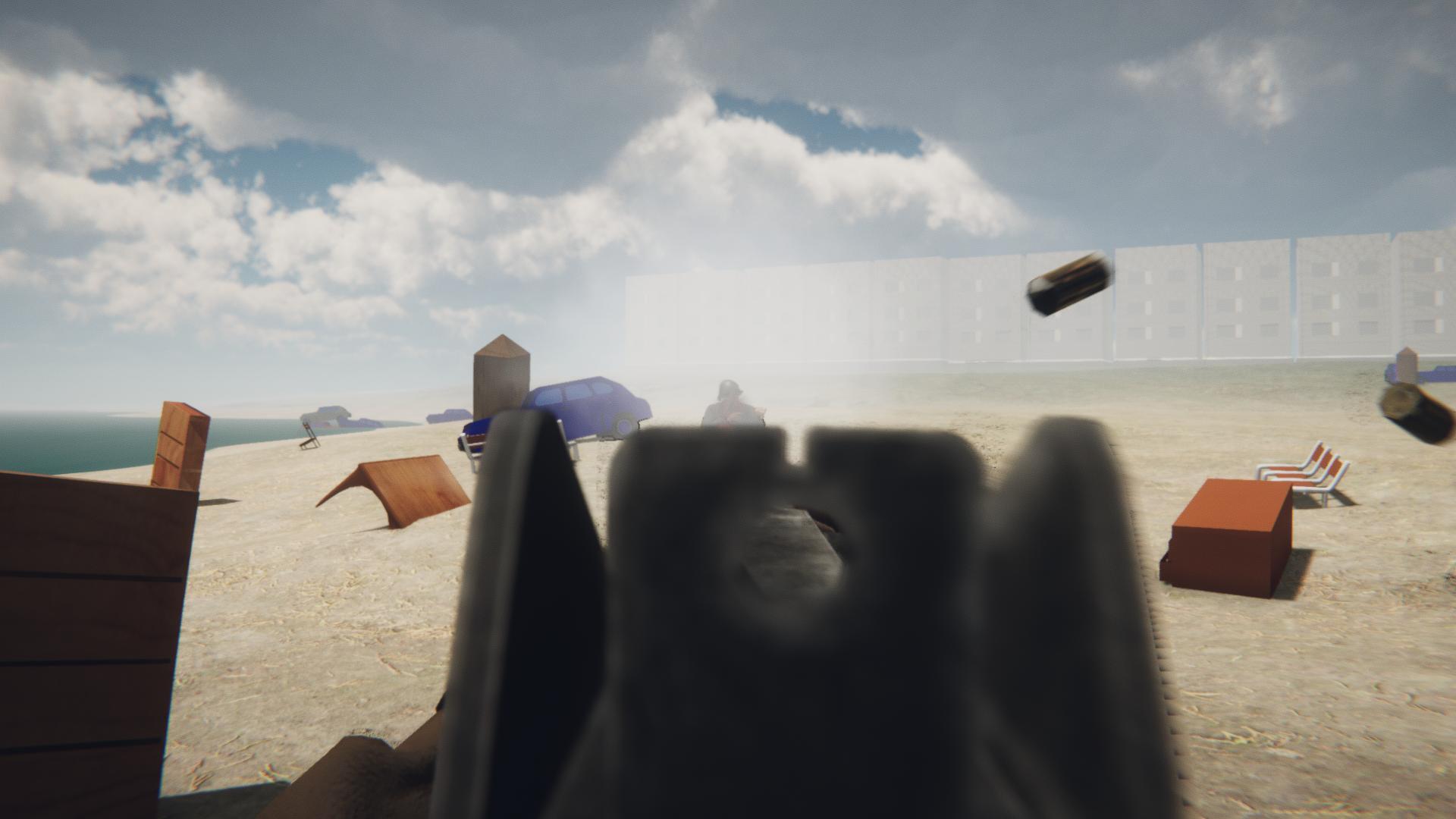 That's all! I hope you like, the development is going good. The last step is finish the allied campaing and tested the game. Also, I hope to release the game during this year. Also, I'm starting to use Twitter, follow me if you want to see exclusive uploads. Thank you!